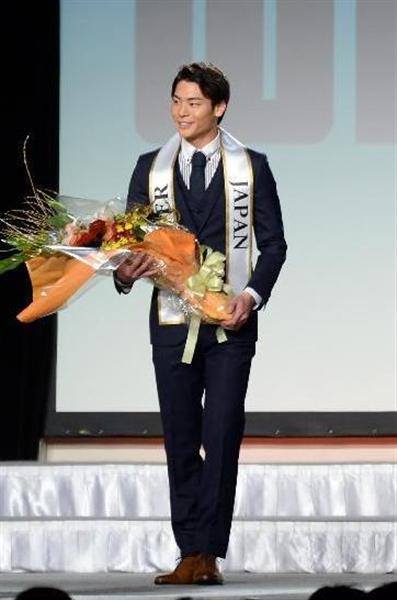 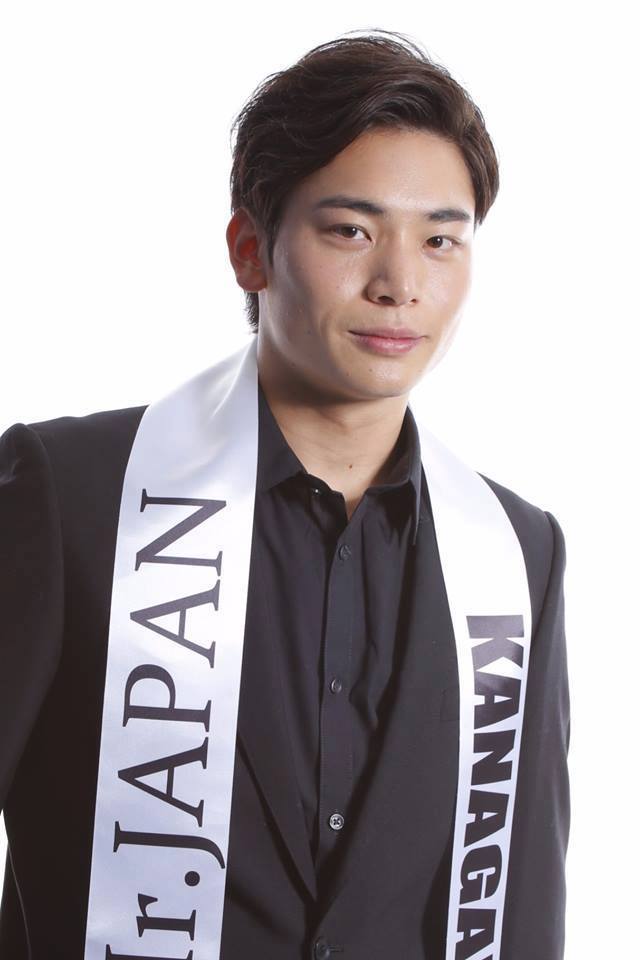 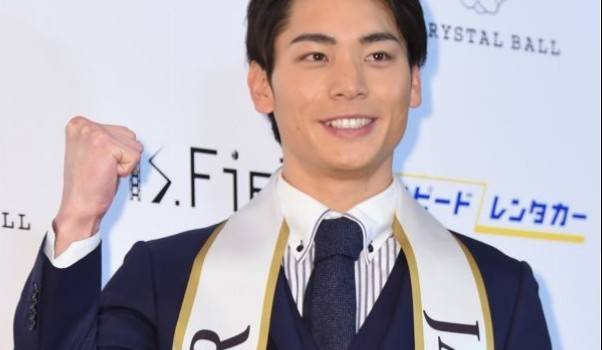 Masaya Yamagishi who represented the region of Kanagawa, was elected as Mr Japan 2016 during the  finale of Miss Universe Japan held on March 1st, 2016 at the Chinzanso Hotel in Tokyo, Japan. He succeeded Junpei Watanabe Mr Japan 2015. 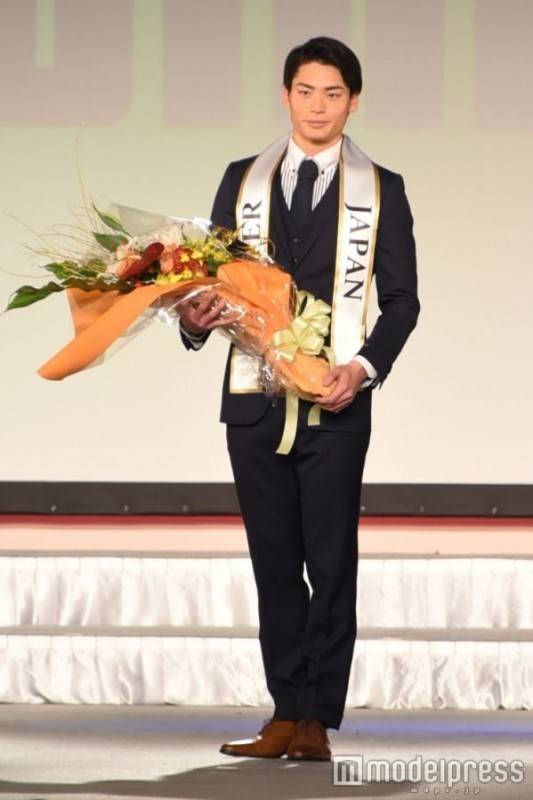 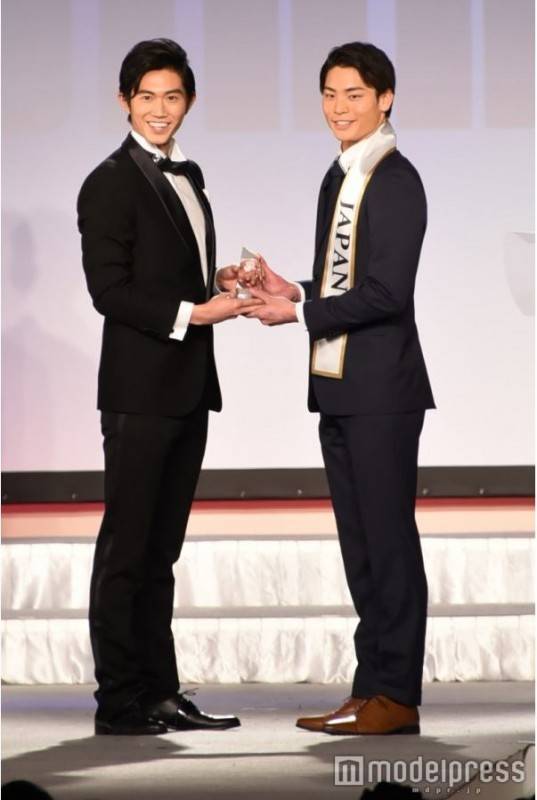 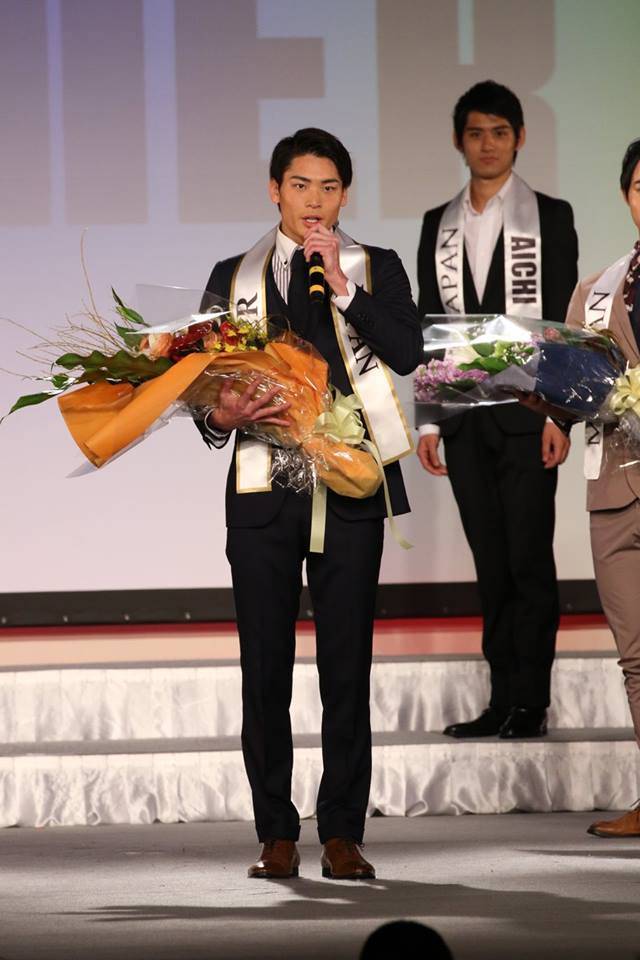 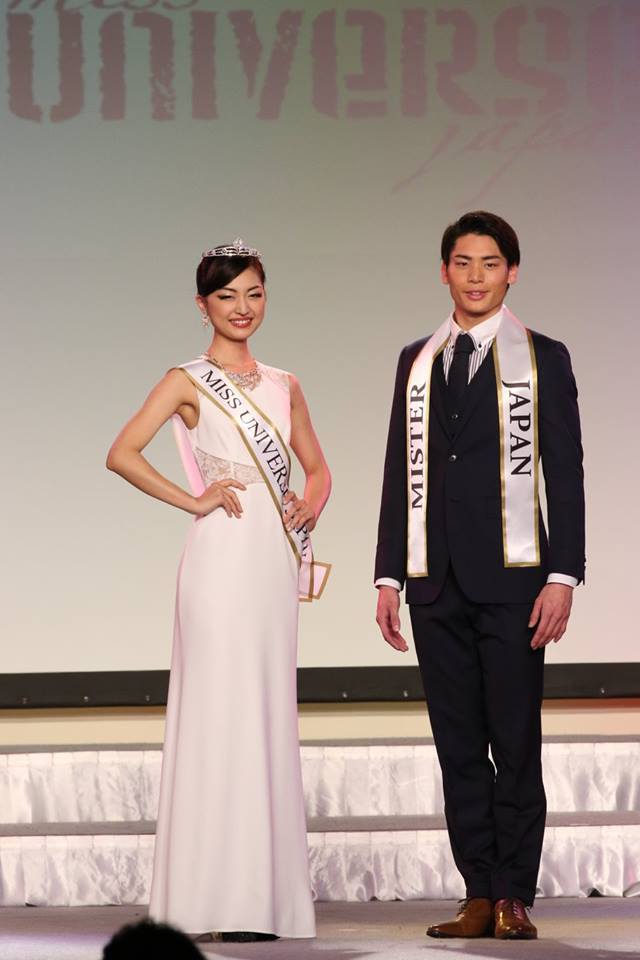 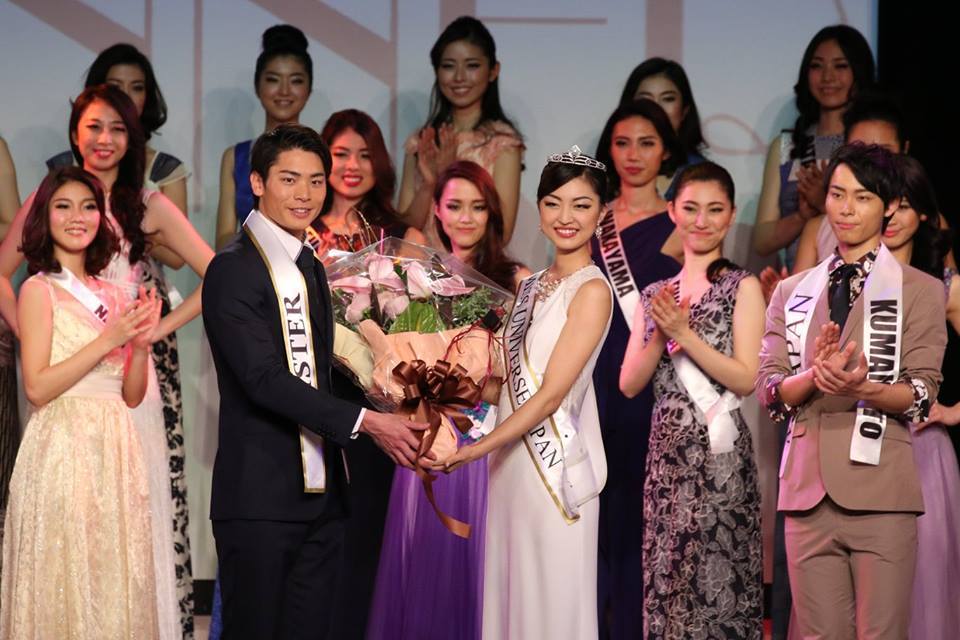 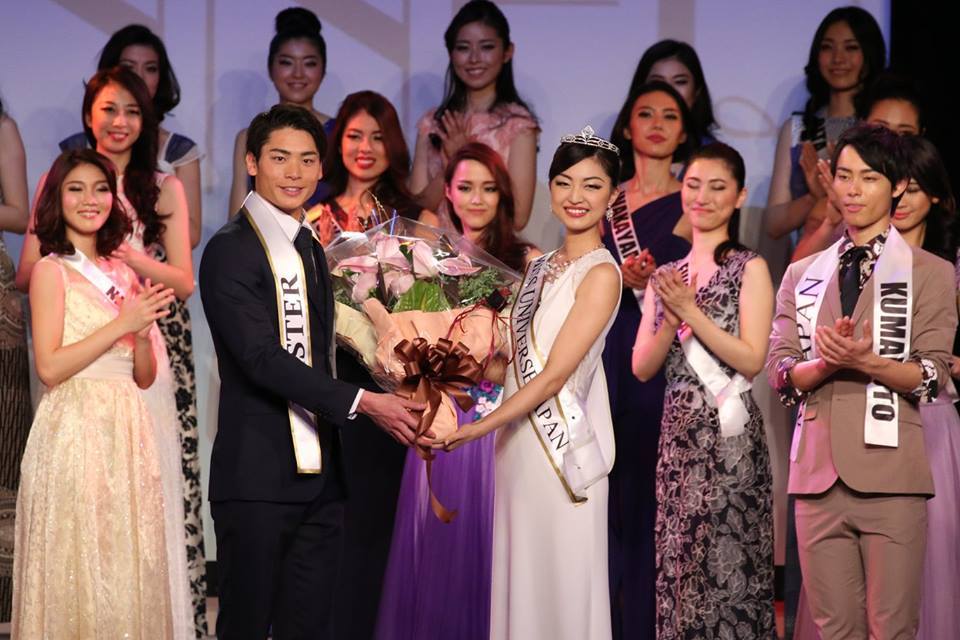 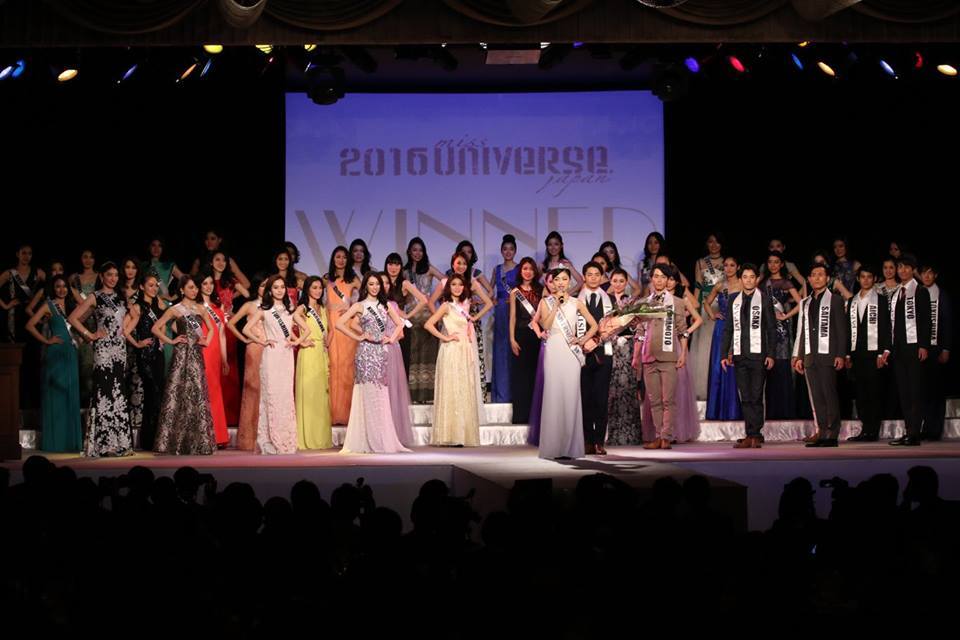