Opening of the Moscow Fashion Week
15th, the anniversary season was opened on October 21. The main project of a Russian fashion industry once again invited his friends to the feast of fashion prime. 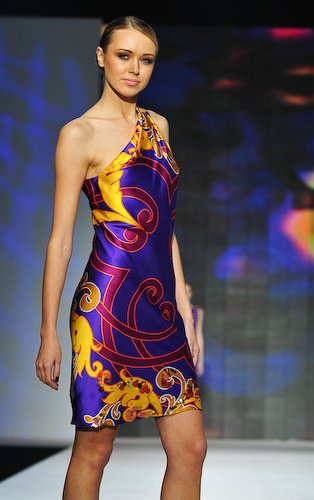 Finale catwalk was the entrance of Miss World - 2008 "Xenia Sukhinova in a dress with a train.

but pretty as always 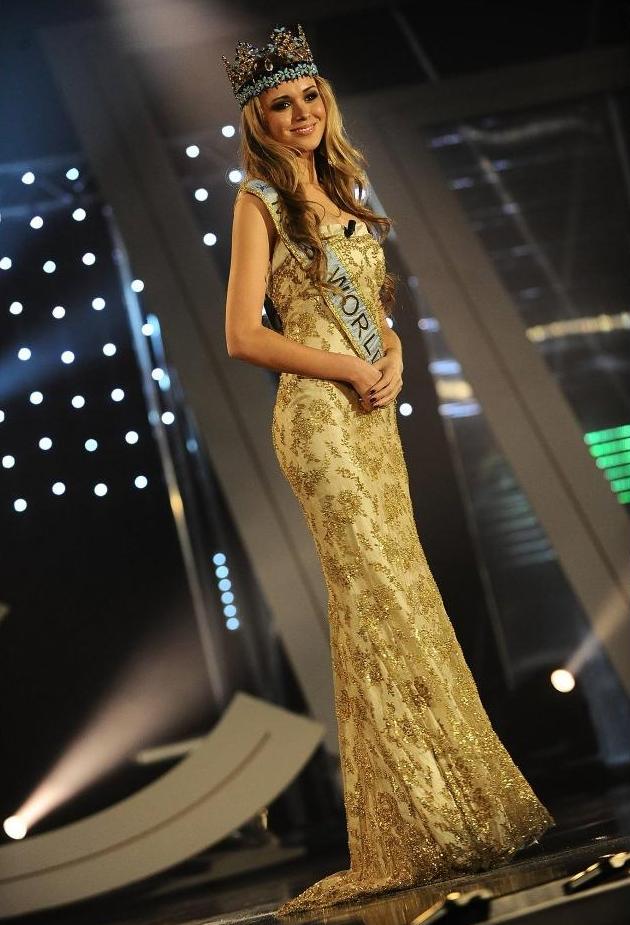 I´ll post her on video from the comp. soon 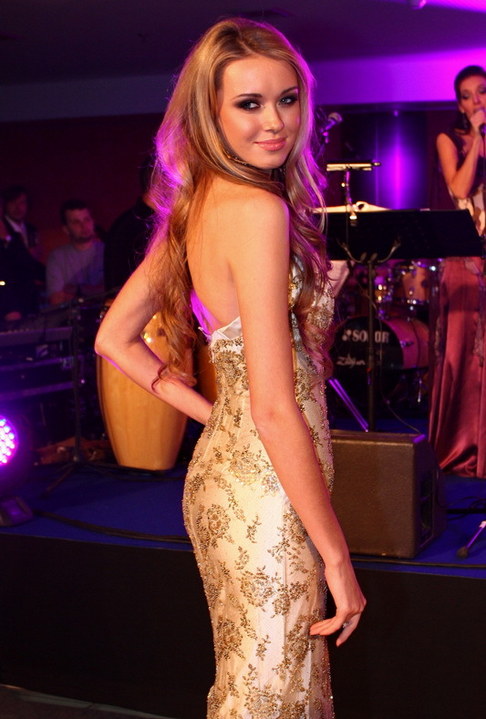 Miss World met participants and performers at the Abu Dhabi F1 Grand Prix ahead of her appearance at the Grand Final of the World Travel Awards in London on Sunday.

She will be joined by 120 Miss World contestants at the Awards, before flying back out to Abu Dhabi for a fashion show at the Yas Hotel.

All 120 Miss World finalists will also be making a special guest appearance on the second day of World Travel Market, which takes place in London next week.

The three-day event, which began on Friday, included a host of celebrities and Middle Eastern royalty and US Secretary of State, Hilary Clinton.

Beyonce returned to Formula 1 after her appearance in Singapore, and was joined over the next few days with performances from Kings of Leon, Aerosmith, the Wailers, Jamiroquai and Timbaland.

The final fixture of the F1 calendar took place at the purpose-built Yas Marina Circuit, in Abu Dhabi, over the weekend.

Set half on land and half on water, the 499-room hotel is situated on the Yas Marina and includes 14 restaurants and lounges, rooftop swimming pools and a spa.

Its gridshell design is meant to reflect the throw of a local fishing net.

The hotel will play host to a series of fashion shows later this month, when all 120 Miss World finalists will be on stage.

This Miss World finalists will also be at the Grand Final of the 16th World Travel Awards at the London Marriott Grosvenor Hotel this Sunday (November8).

The year-long quest has resulted in more than 3,600 nominees and 183,000 votes to find the very best travel brands in the world.

All 120 Miss World finalists will be presenting trophies to individual winners on the night. 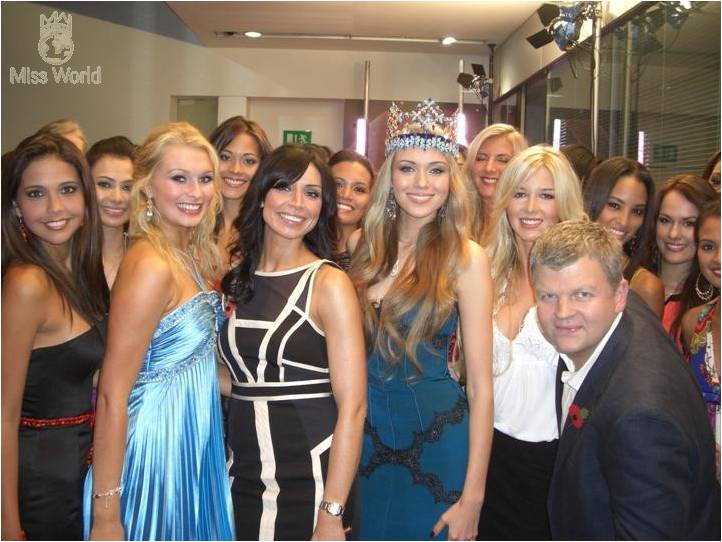 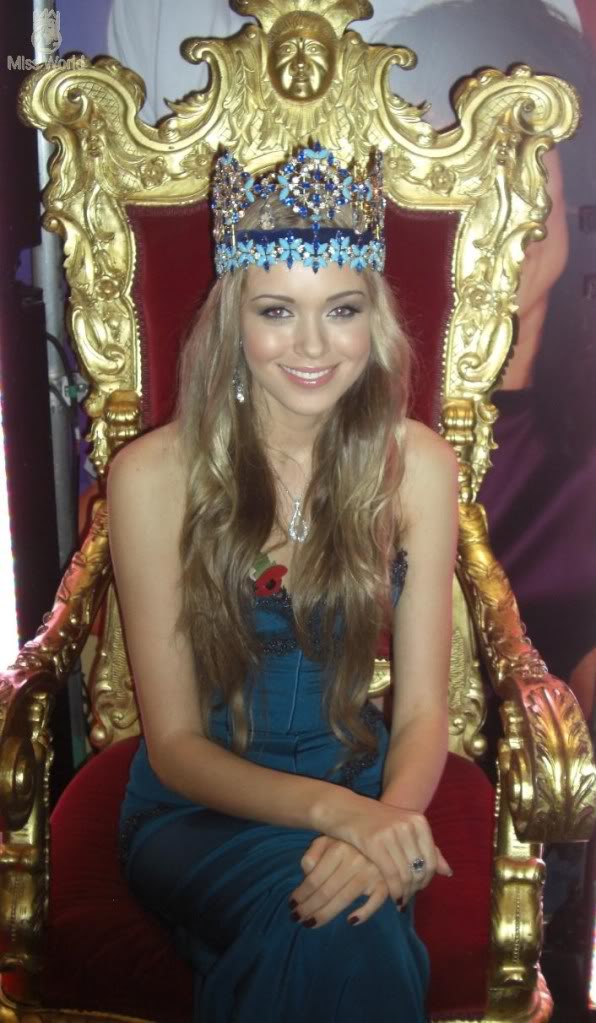 At One and Only event

Somes rares one of Ksenia who i found. 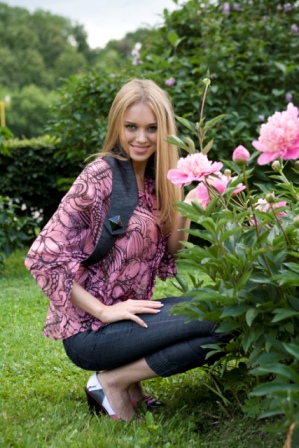 Ksenia in the contest "Miss Russia 2010" 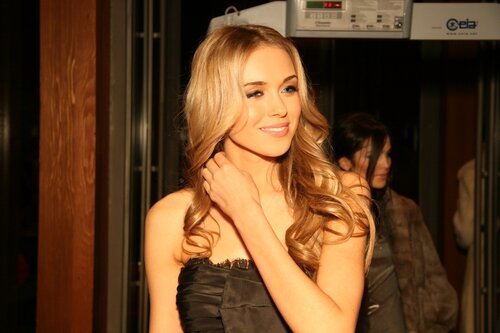 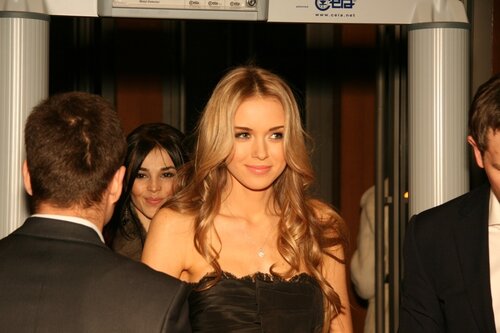 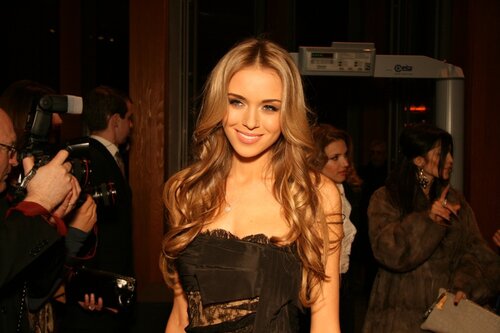 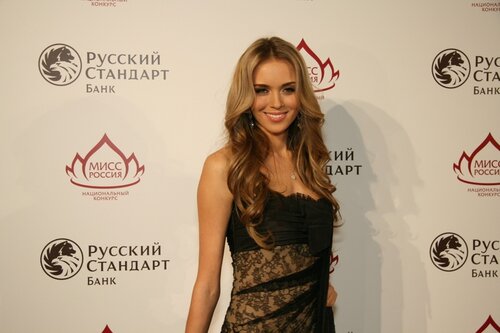 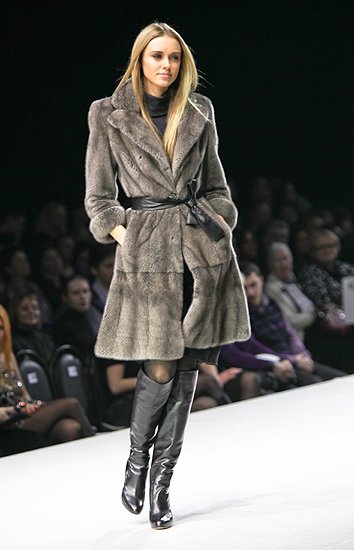