Anouk Stephanie Helen Eman is a 25-year-old graduate from Lindenwood University with a Bachelor's degree in Psychology and a Master's degree in Early Intervention in Autism. Anouk started synchronized swimming since she was 10 years old and since then has competed nationally and internationally. At the age of 17, she was offered a scholarship to swim at Lindenwood University. Having a scholarship and an opportunity to train was by far one of the best things that has happened to her. As a teenager Anouk was diagnosed with scoliosis. Scoliosis is a condition that causes the spine to curve to the side. She was very limited in certain areas due to the severe curve in her spine that she has been struggling with her entire synchro career. Even though it did not stop her to pursue her dreams, it did have an effect on her that she wishes to share with others who have scoliosis too. Since there is only one medical doctor that is qualified to diagnose autism and no Early Intervention Programs in Aruba, Anouk will be working with parents to bring out the best in their child as a Child Developmental Therapist. She was also nominated as the spokesperson for the foundation of Autism Spectrum Disorder by the Minister of Social Affairs, Youth Policy and Labor and the President of Fundacion Autismo Aruba (FAA). As a spokesperson and role mode, Anouk would like to increase the awareness in Aruba and inform the community that a child with autism is not weird or odd, he or she is just different and NOT less! 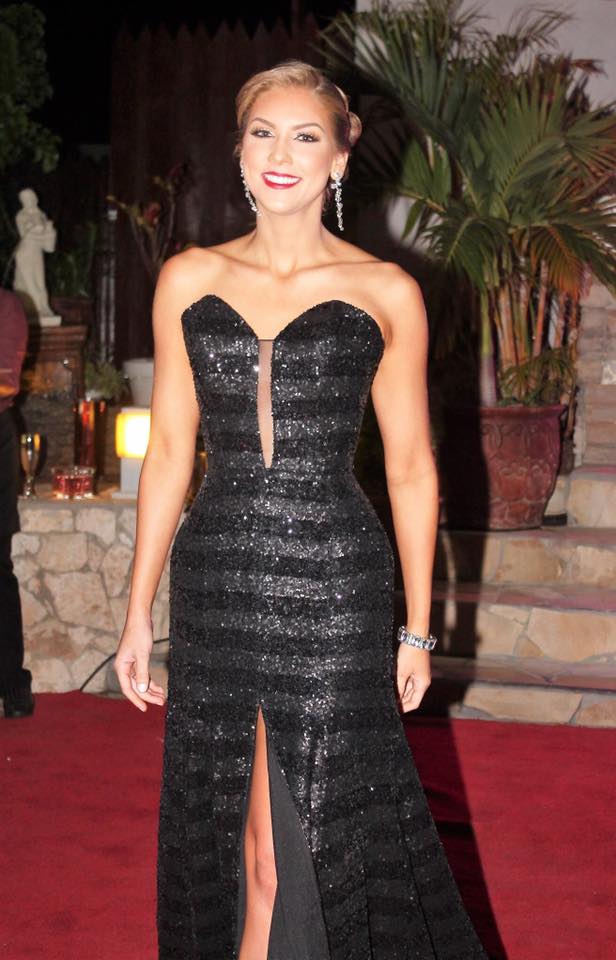 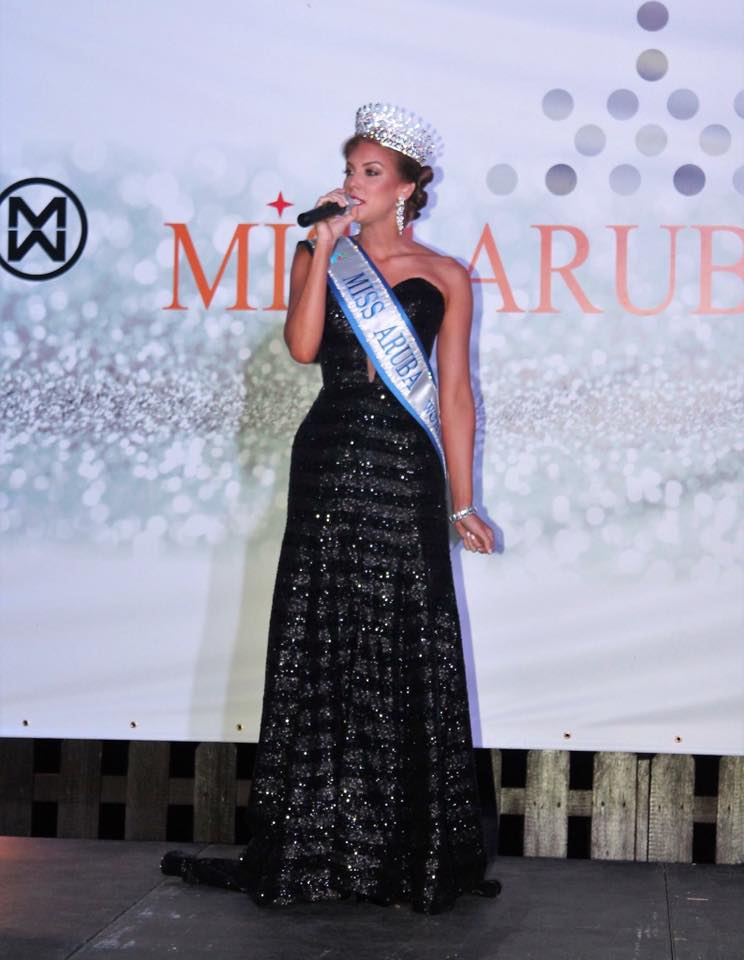 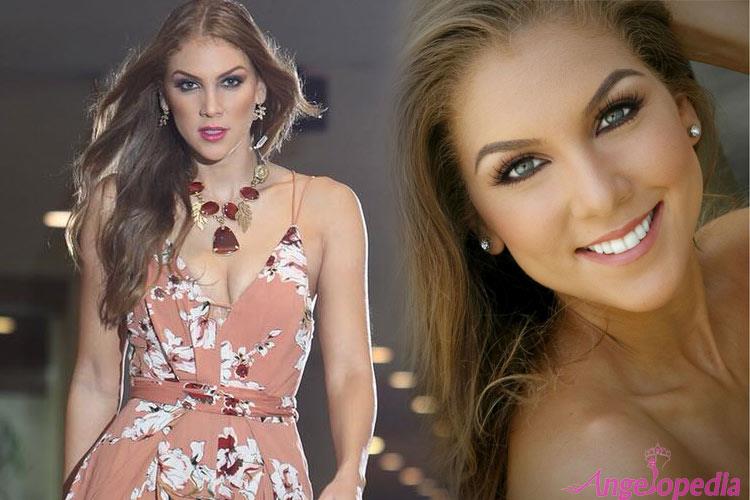 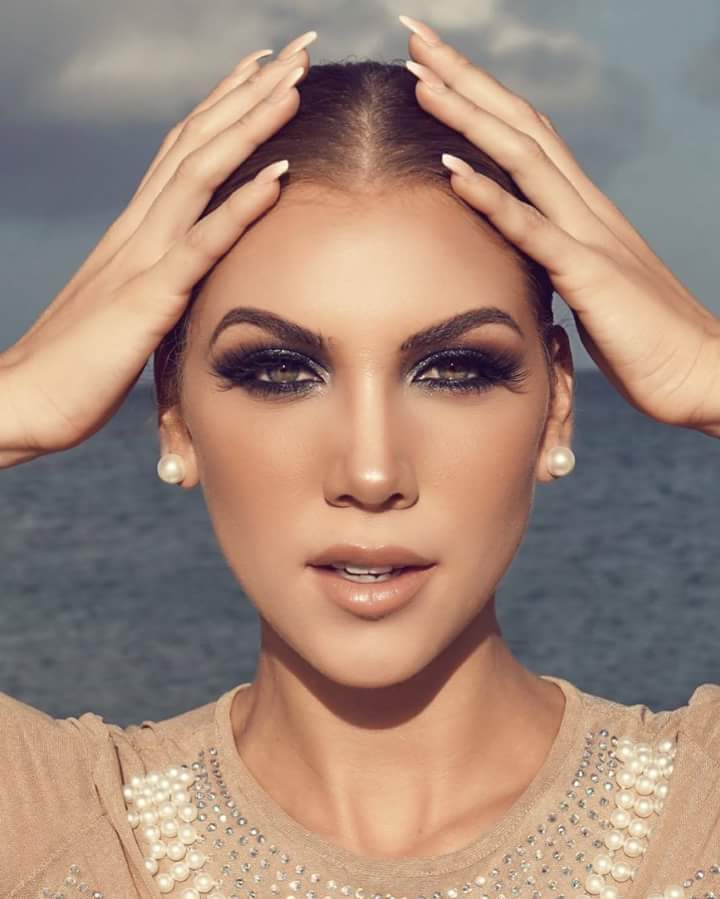 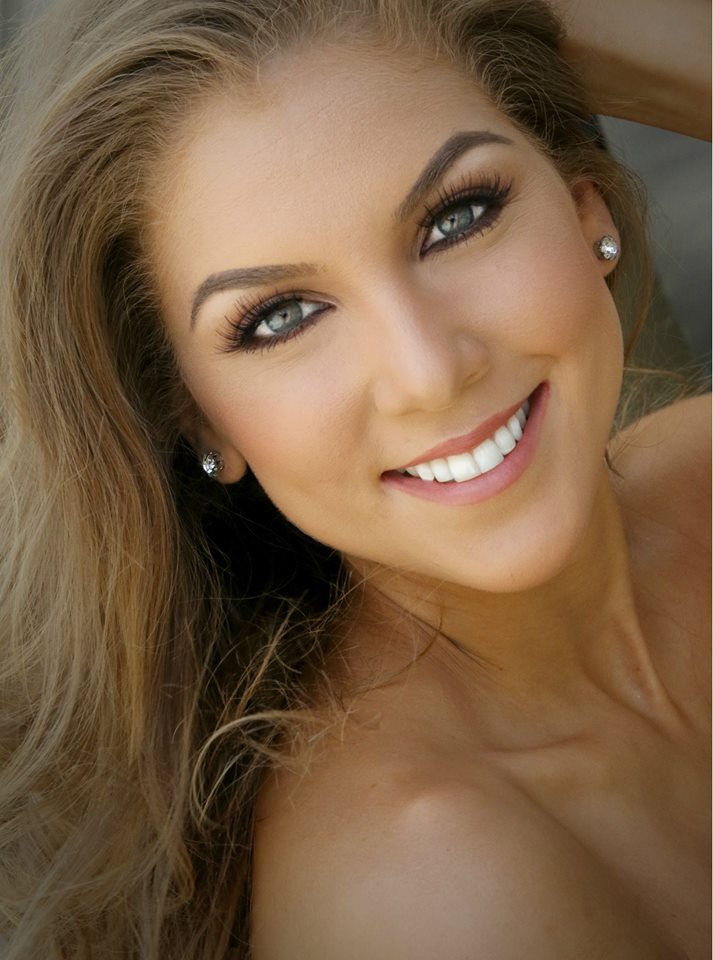