Maggie Cheung --- The Most Successful Miss Hong Kong ever!

Maggie Cheung --- The Most Successful Miss Hong Kong ever!

Raised in England, she has over 70 films to her credit since starting her career in 1983. She is the first Asian actress to win a prize at the Cannes Film Festival.

Born in Hong Kong, Maggie Cheung traces her ancestry to Shanghai, China. In 1971, she studied Primary One in St Paul's Convent School. Her merchant-class family emigrated from Hong Kong to the United Kingdom when she was eight. Cheung spent part of her childhood and adolescence in the UK.

She returned to Hong Kong in 1982 for vacation, but ended up staying for modeling assignments. Soon she got a salesgirl job at Lane Crawford department store as well. In 1983, she entered the Miss Hong Kong beauty pageant contest. She won first runner-up and the Miss Photogenic award. She was a semi-finalist in the Miss World pageant the same year. 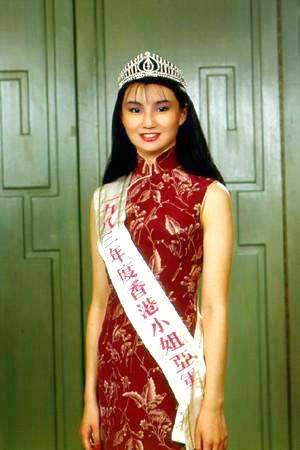 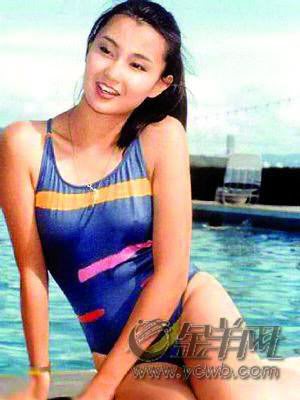 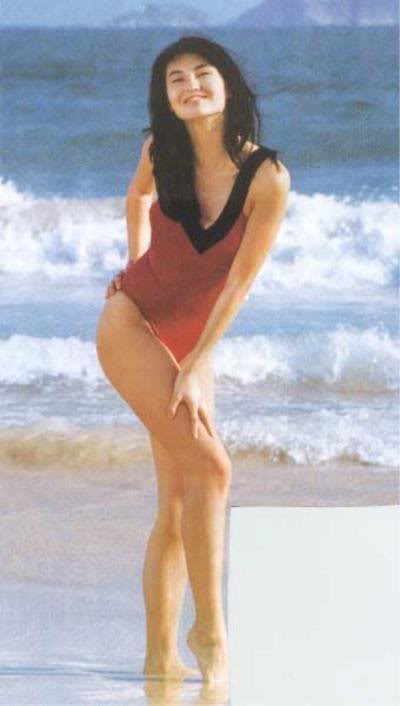 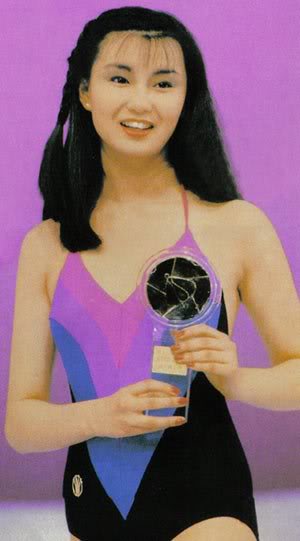 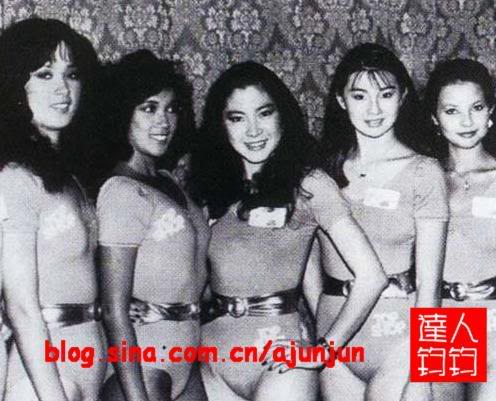 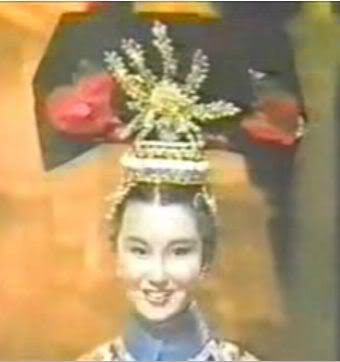 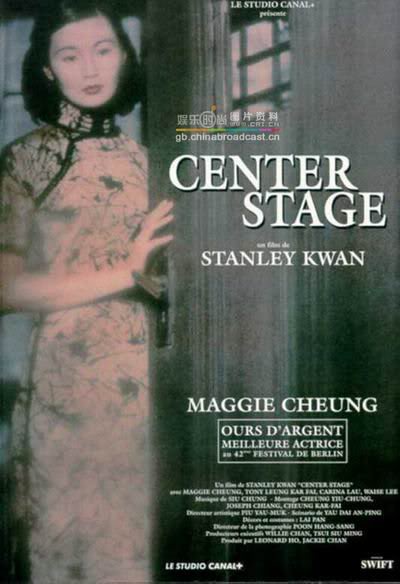 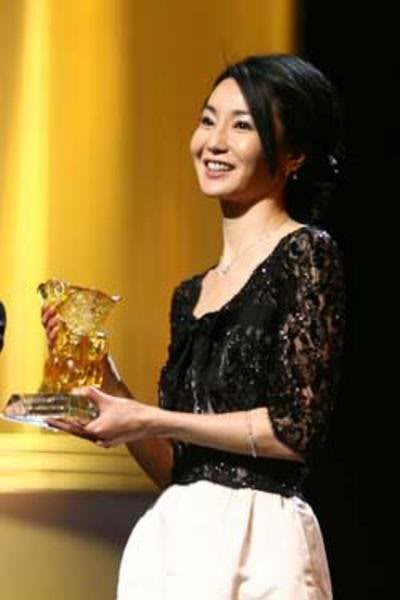 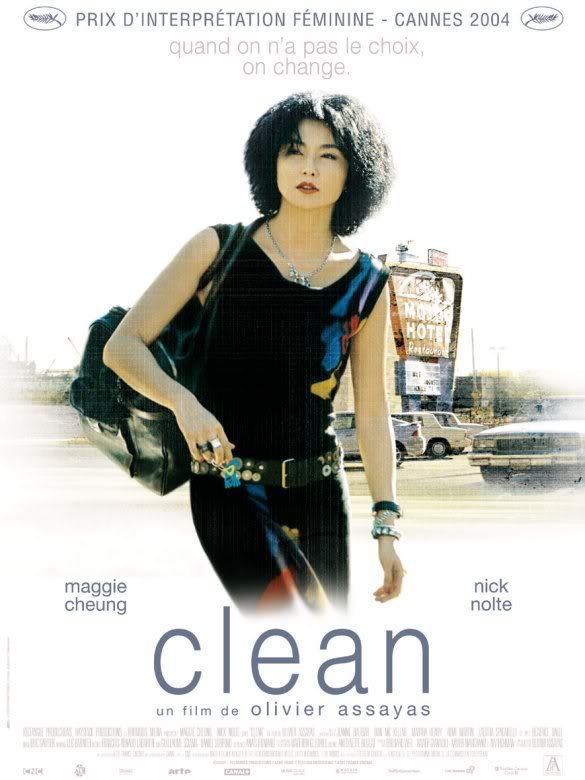 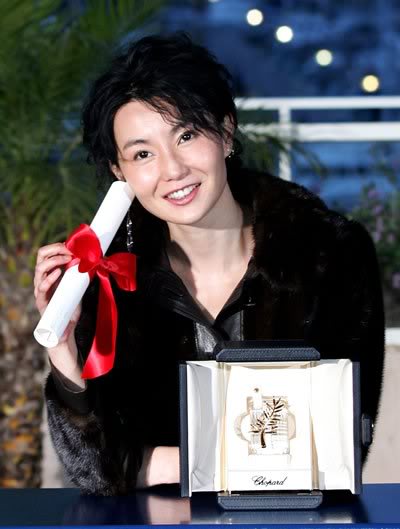 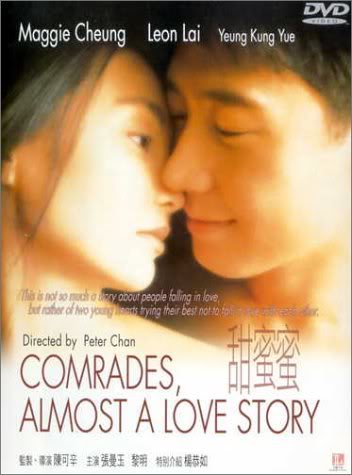 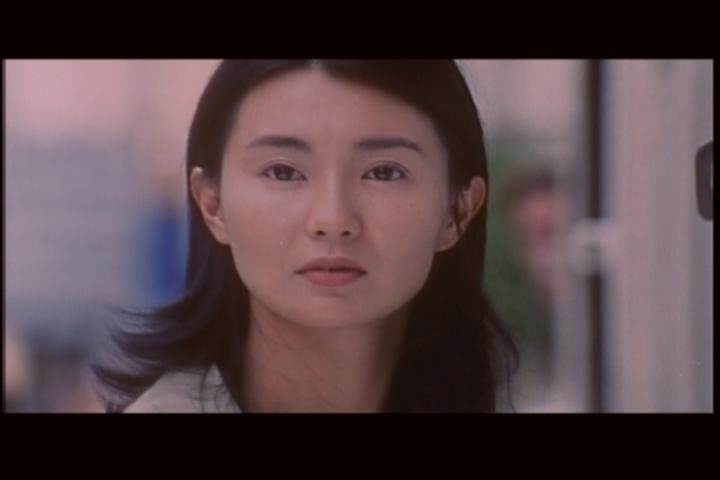 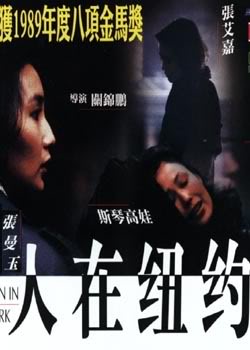 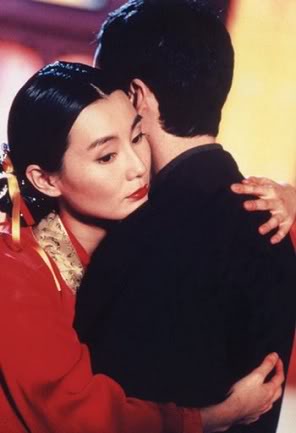 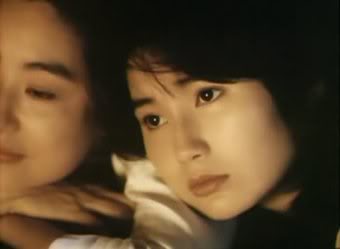 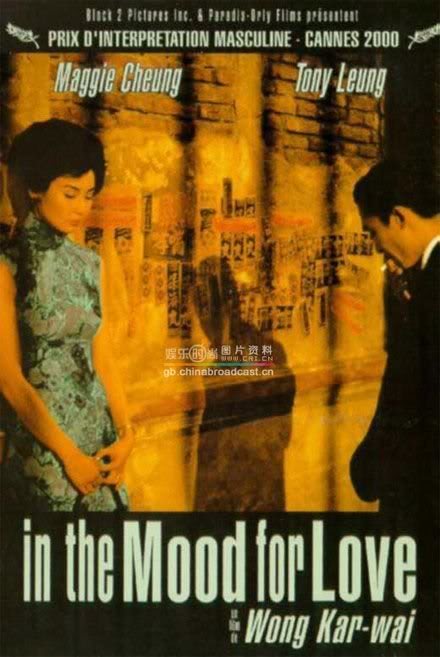 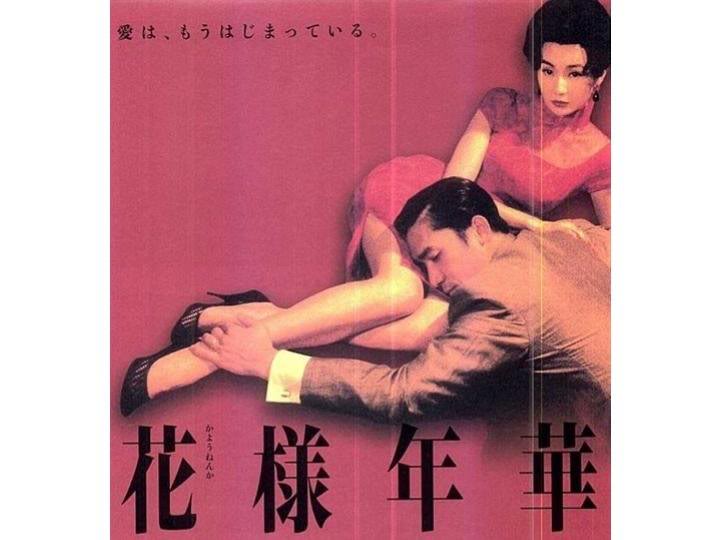 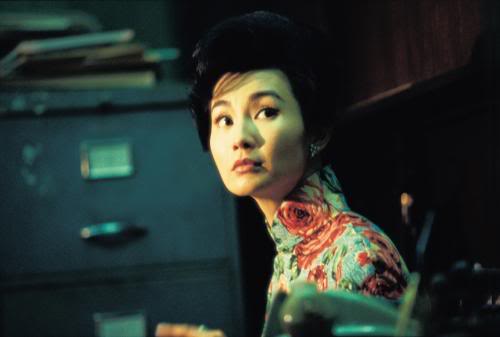 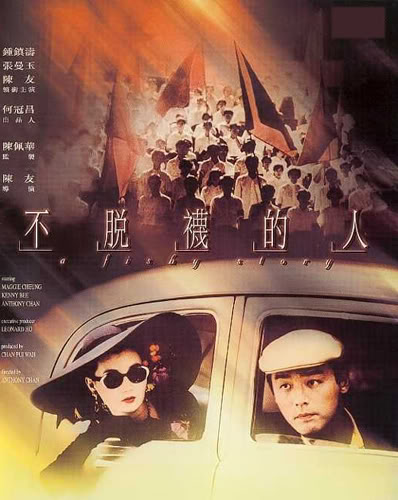 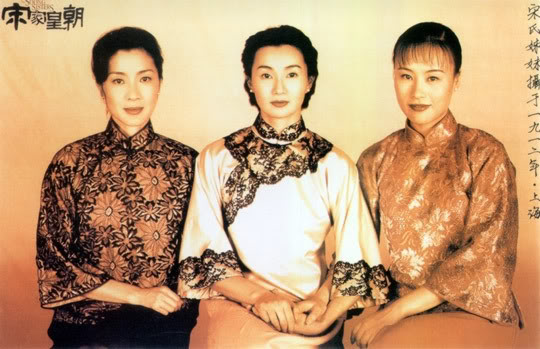 Re: Maggie Cheung --- The Most Successful Miss Hong Kong ever!

im happy for her....hong kong is not anymore participating to others international pageant especially miss universe....i do have that one day this country will have their first ever crown