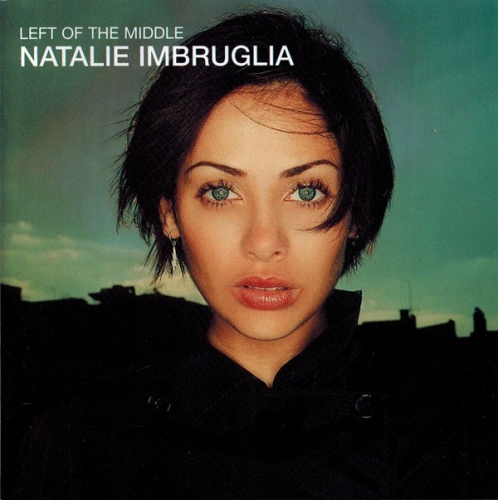 Natalie Jane Imbruglia (/ɪmˈbruːliə/ im-BROO-lee-ə; born 4 February 1975) is an Australian singer-songwriter, model and actress, naturalised in the UK. In the early 1990s, she played Beth Brennan in the Australian soap opera Neighbours. Three years after leaving the programme, she began a singing career with her successful hit cover of Ednaswap's song "Torn".


In addition to her singing career, Imbruglia has appeared in several films, including 2003 film Johnny English and an Australian indie film, Closed for Winter (2009). She has also modeled for several brands, such as L'Oreal, Gap, and Kailis.


Since 2005, Imbruglia has been a spokesperson of Virgin Unite and campaigns to raise awareness of obstetric fistula.

Re: Natalie Imbruglia - Music of 90's

One of my favorite in the 90's