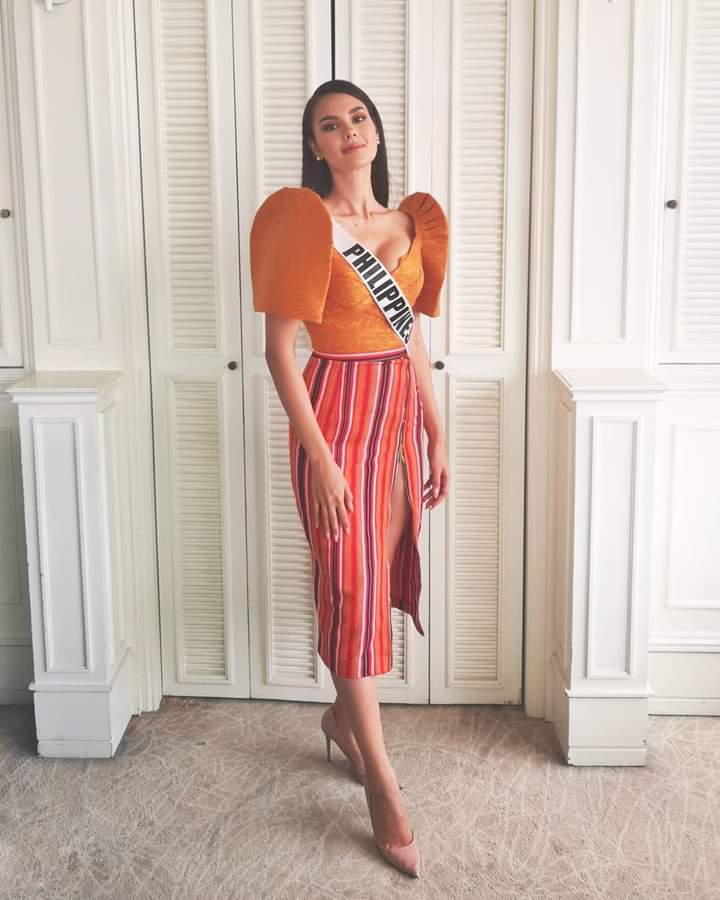 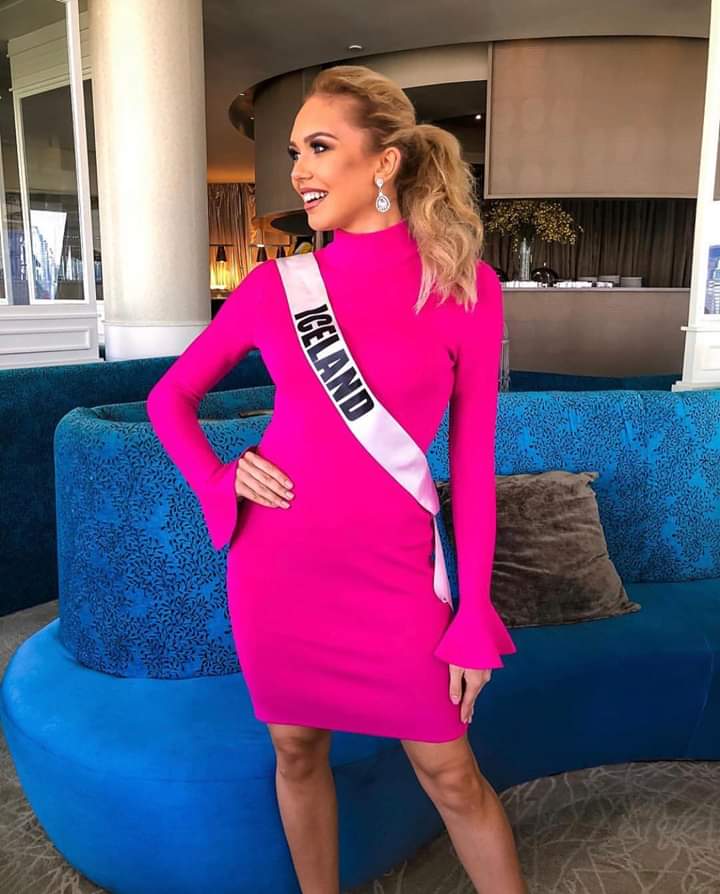 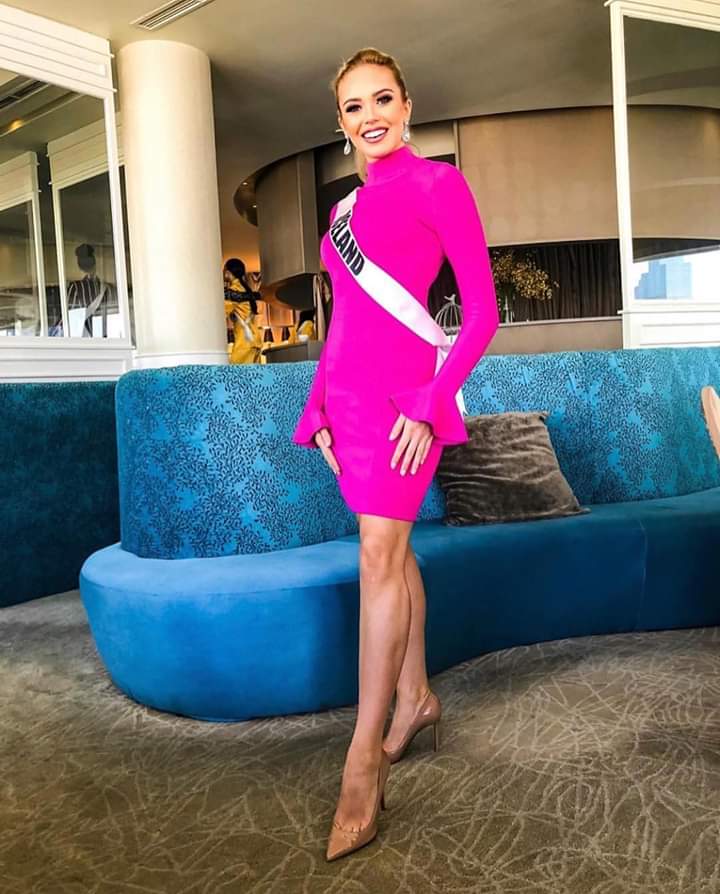 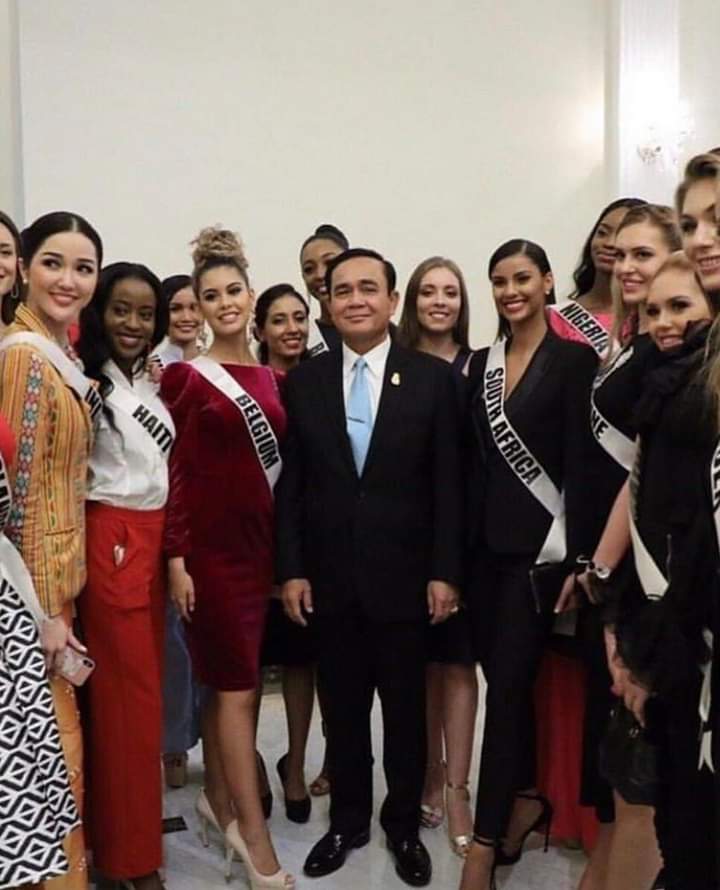 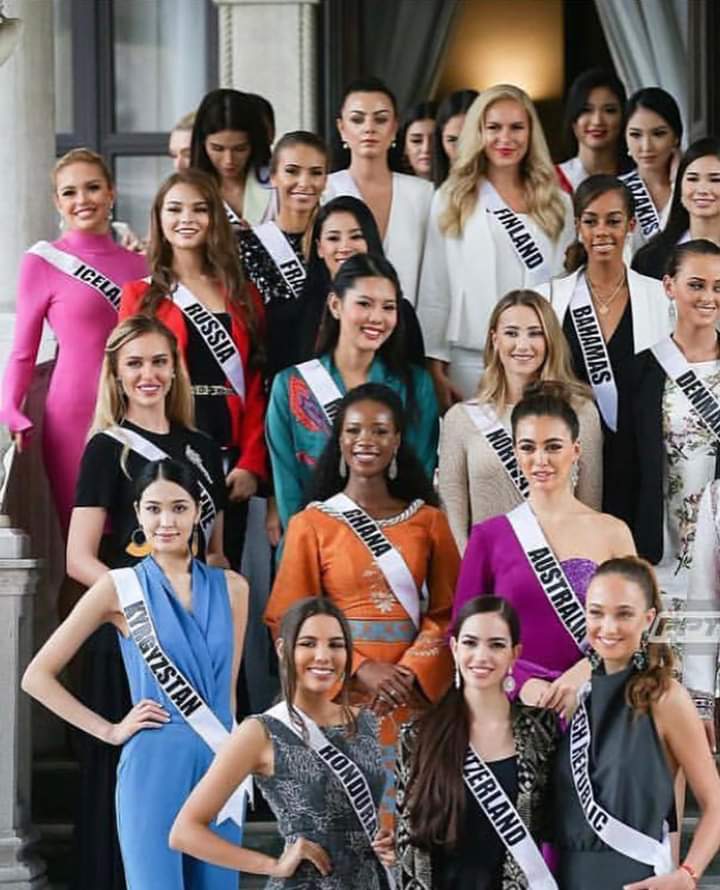 The Miss Universe Organization today announced the women who will comprise this year’s selection committee, charged with determining the next Miss Universe from a group of 94 phenomenal representatives from around the world. The first-ever all-women panel is made up of entrepreneurs, business leaders and industry experts, some of whom are former Miss Universe titleholders, including Thailand’s own Bui Simon, Miss Universe 1988.

The 2018 MISS UNIVERSE® event marks the first time in more than twenty years the same group of individuals will oversee both the preliminary and final rounds, ultimately crowning the new Miss Universe. The three-hour special programming event will air live Sunday, December 16 at 7pm ET / PT tape-delayed live on FOX, from Bangkok, Thailand.

“This new format will allow our selection committee to really get to know each of the contestants in the coming days,” said Paula M. Shugart, President of The Miss Universe Organization. “Each committee member is an inspiring woman who reflects our commitment to improving opportunities for our titleholders personally and professionally year-round, and are role models to these young women who are our leaders of tomorrow.”

The women who will determine the next Miss Universe include:

MONIQUE LHUILLIER: World renowned bridal and fashion designer with creations worn by celebrated women including first ladies of the United States for more than two decades; member of the Council of Fashion Designers of America.

MICHELLE McLEAN: Returning to Bangkok, where she was crowned Miss Universe 1992 from Namibia, internationally recognized model and television presenter; Chairperson of the Michelle McLean Children Trust and Founding partner of the Business of Beauty.

IMAN OUBOU: Moroccan-American entrepreneur, former pageant titleholder and founder of women’s digital platform SWAAY MEDIA; published scientist recently named as one of CIO Magazine’s 2018 “Female Entrepreneur’s to Watch” and awarded the first ever “Visage Du Maroc” of 2018, a new initiative uplifting female voices in Morocco and across the Middle East.

RICHELLE LOUISE SINGSON- MICHAEL: CEO of Platinum Skies Aviation and FinTech Casha.me; pioneering architect and Vice Chairwoman of the LCS Group of Companies, which led and oversaw the successful hosting of the 65th MISS UNIVERSE® in the Philippines.

As previously announced, five-time Emmy® Award winner and one of television’s favorite entertainers, STEVE HARVEY, is set to host. Model, entrepreneur and body activist ASHLEY GRAHAM returns as backstage host to take viewers behind the scenes. Grammy®-winning singer, songwriter and record producer NE-YO is set to perform. TV personality and style guru CARSOM KRESSLEY and supermodel and pageant expert LU SIERRA team up once again as competition insiders to provide analysis and commentary throughout the live telecast. 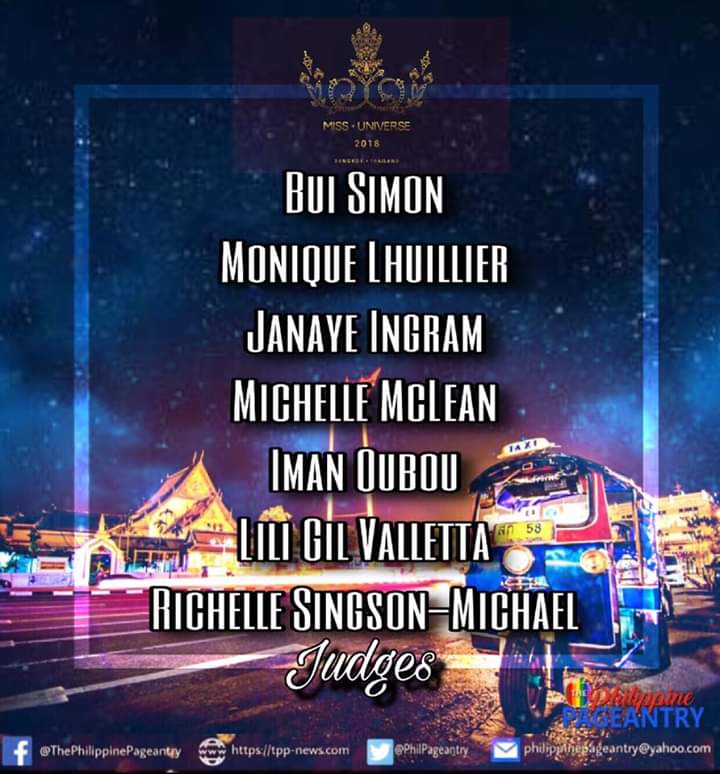 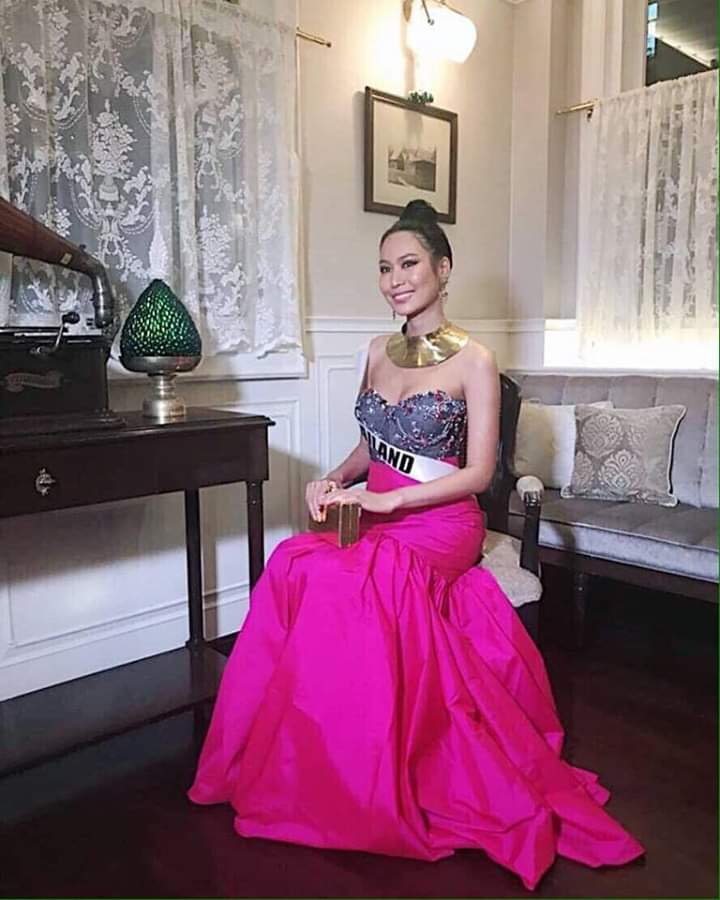 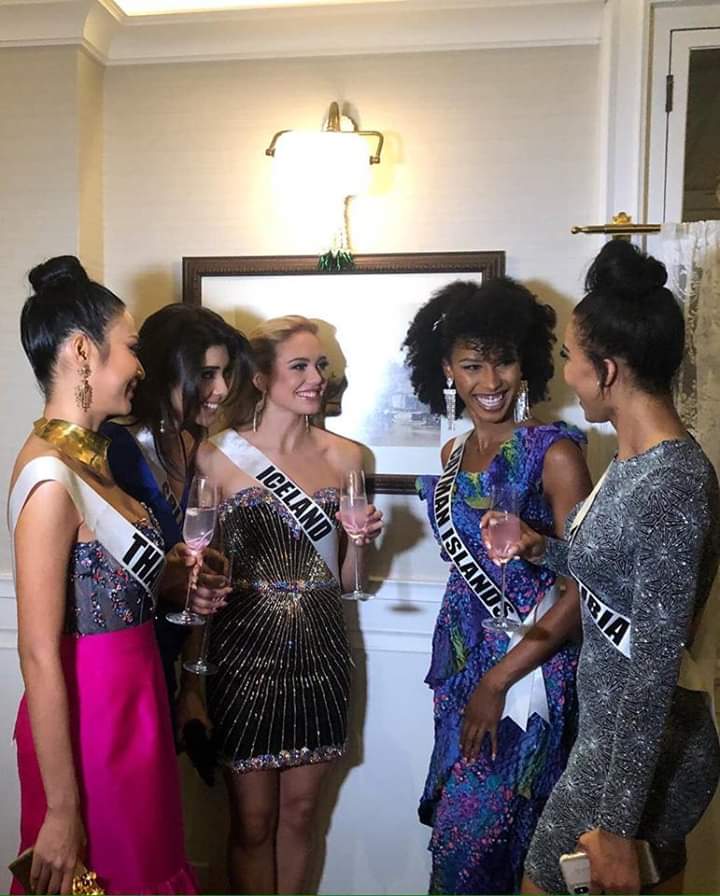 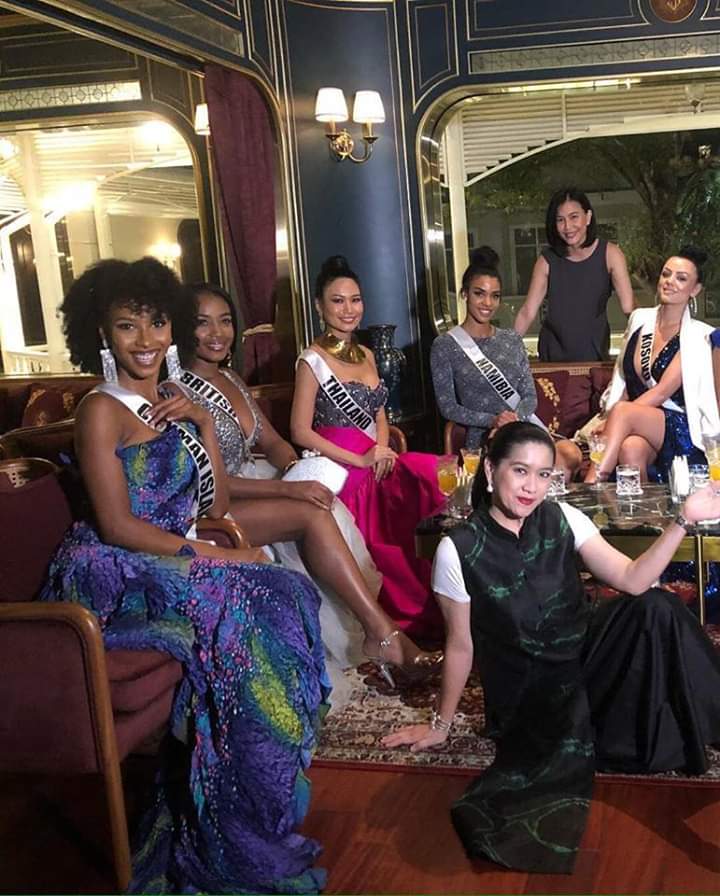 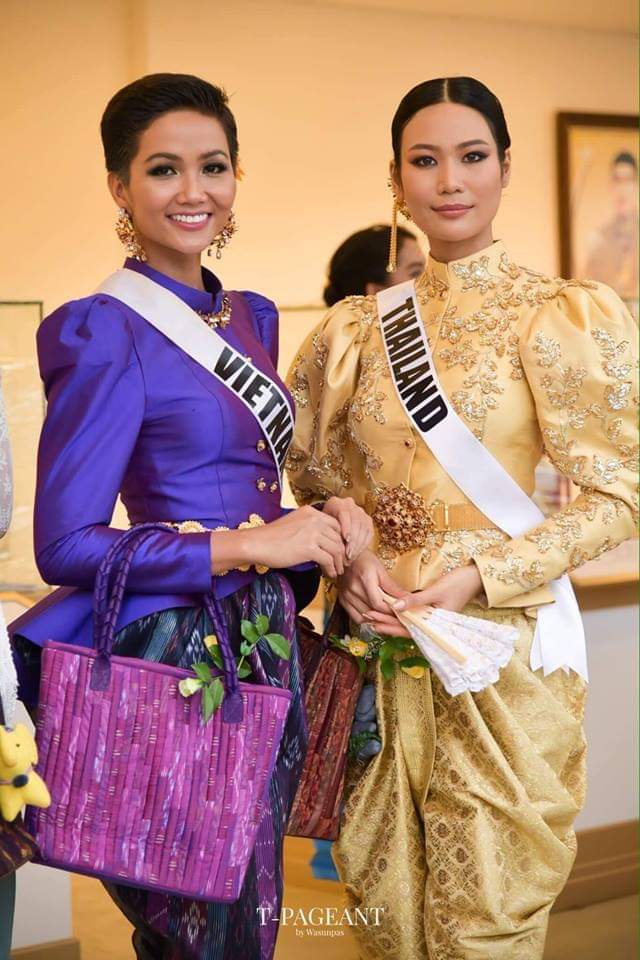 Have u seen the video of Colombia,USA and Australia?


They had a live video and Sarah commented to Vietnam in mean way.

bonner wrote:I am already at Impact Arena for the preliminary competition

I am sooooooo jelous!

Can you please cheer for Ioanna! Oh my ....how I wish I was there! Good luck to all the ladies! Especially Ioanna, Cat, Lebanon, Denmark, Poland and Italy!

bonner wrote:I am already at Impact Arena for the preliminary competition

I am sooooooo jelous!

Can you please cheer for Ioanna! Oh my ....how I wish I was there! Good luck to all the ladies! Especially Ioanna, Cat, Lebanon, Denmark, Poland and Italy! 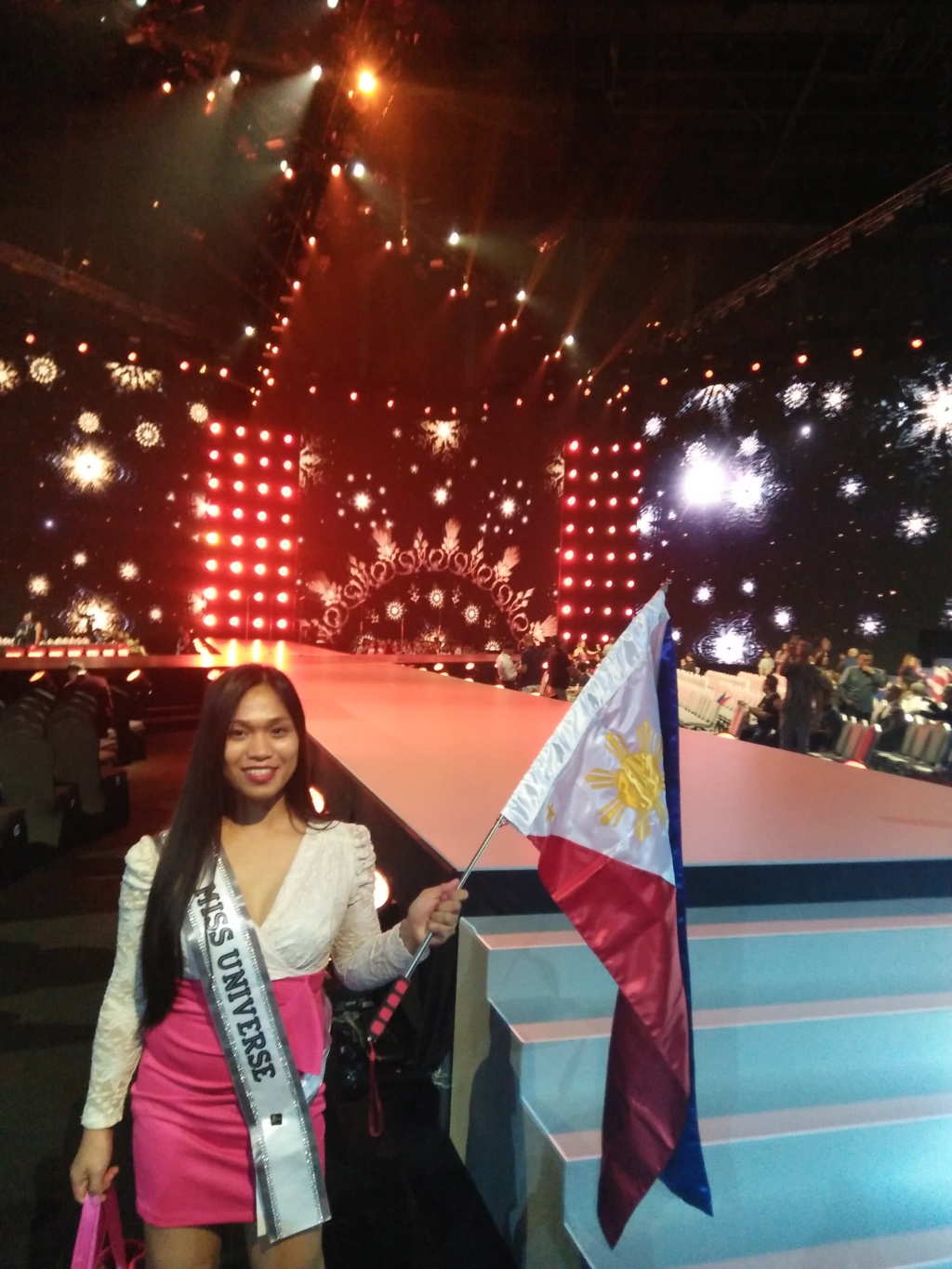 OMG Bulgaria is so stunning onstage

the bullies are in! I hope Vietnam will finish higher than them!

the bullies are in! I hope Vietnam will finish higher than them!