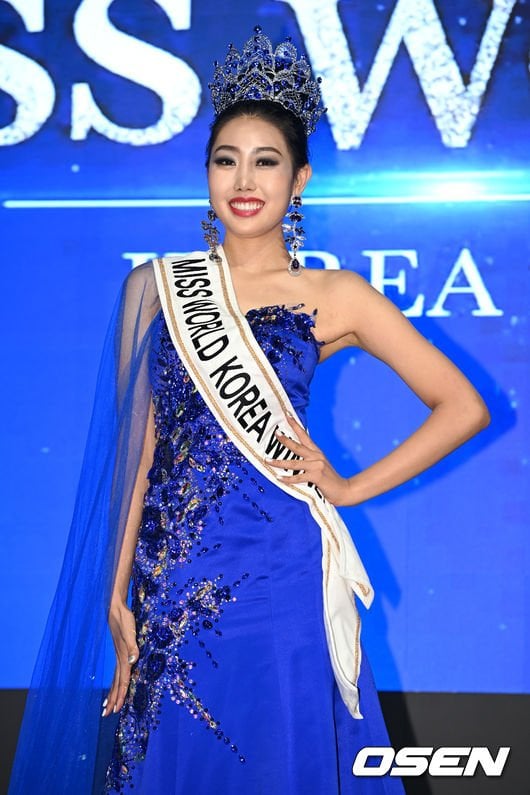 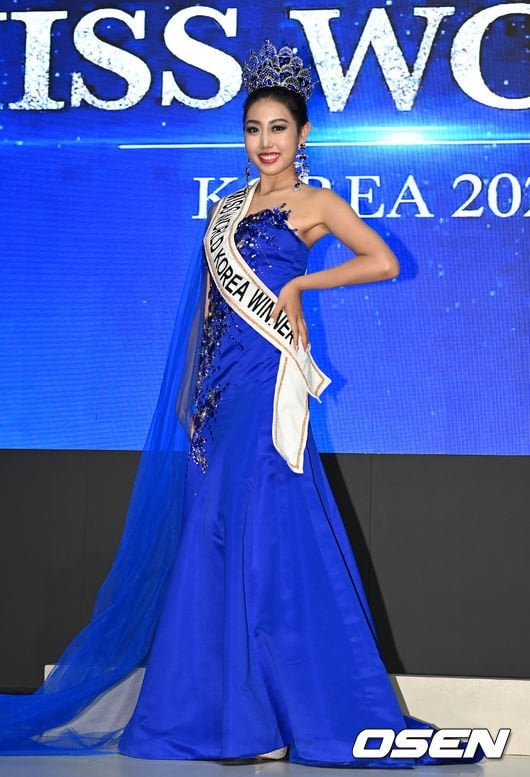 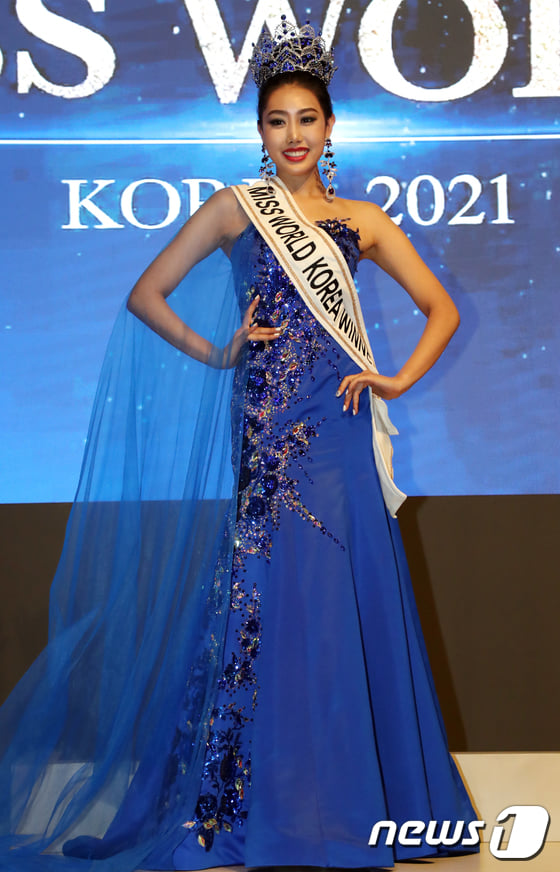 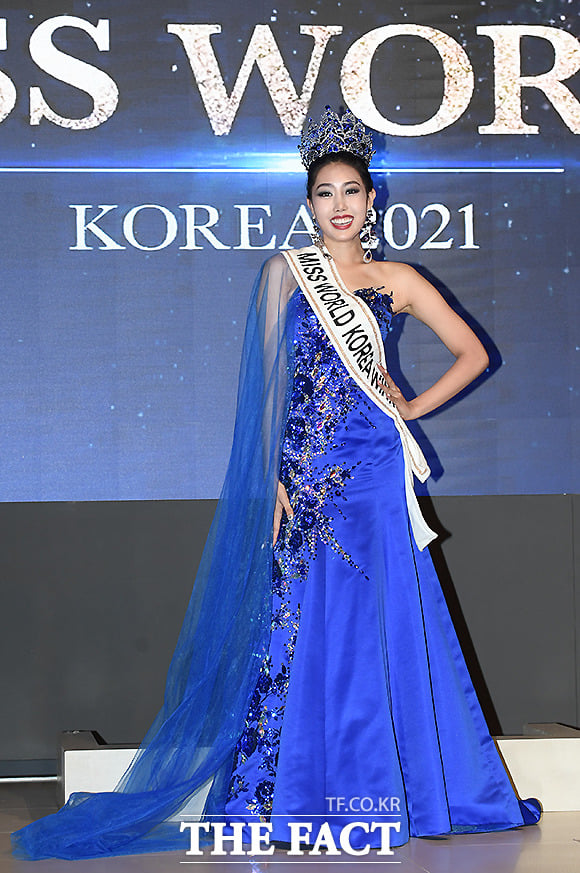 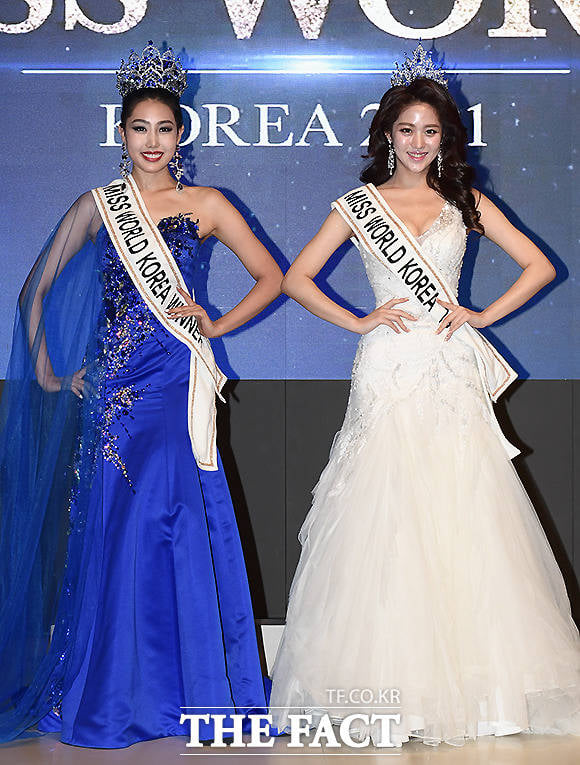 Tara Hong was crowned Miss World Korea 2021 at the spectacular virtual event held on 18th October. The online event was shown on LG U Plus which has 13 million users.

23-year-old Tara is a UC Berkeley University student and,K pop idol singer.
Tara said: “ Being a representative requires courage, faith, and empathy. It’s a duty of honor as I will be representing almost 52 million Koreans, and that’s not including those across the globe.”

“Until the final competition (held in Puerto Rico on Dec. 16), I plan to spend some quality time deepening my understanding of the world, listening to the voices of my country, and reflecting on my own values in life.” 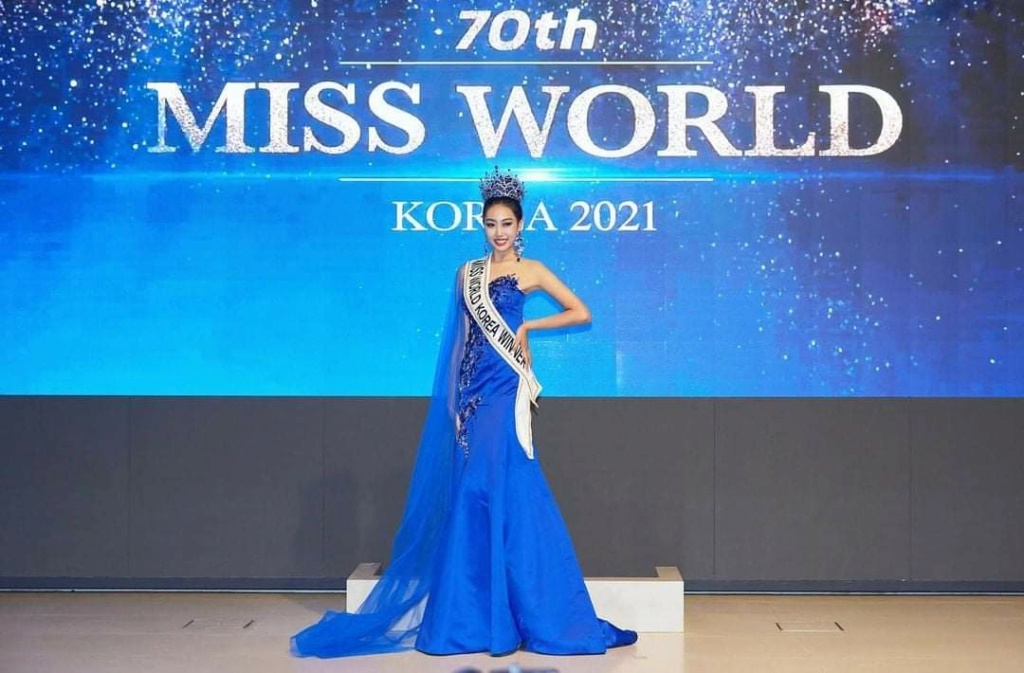 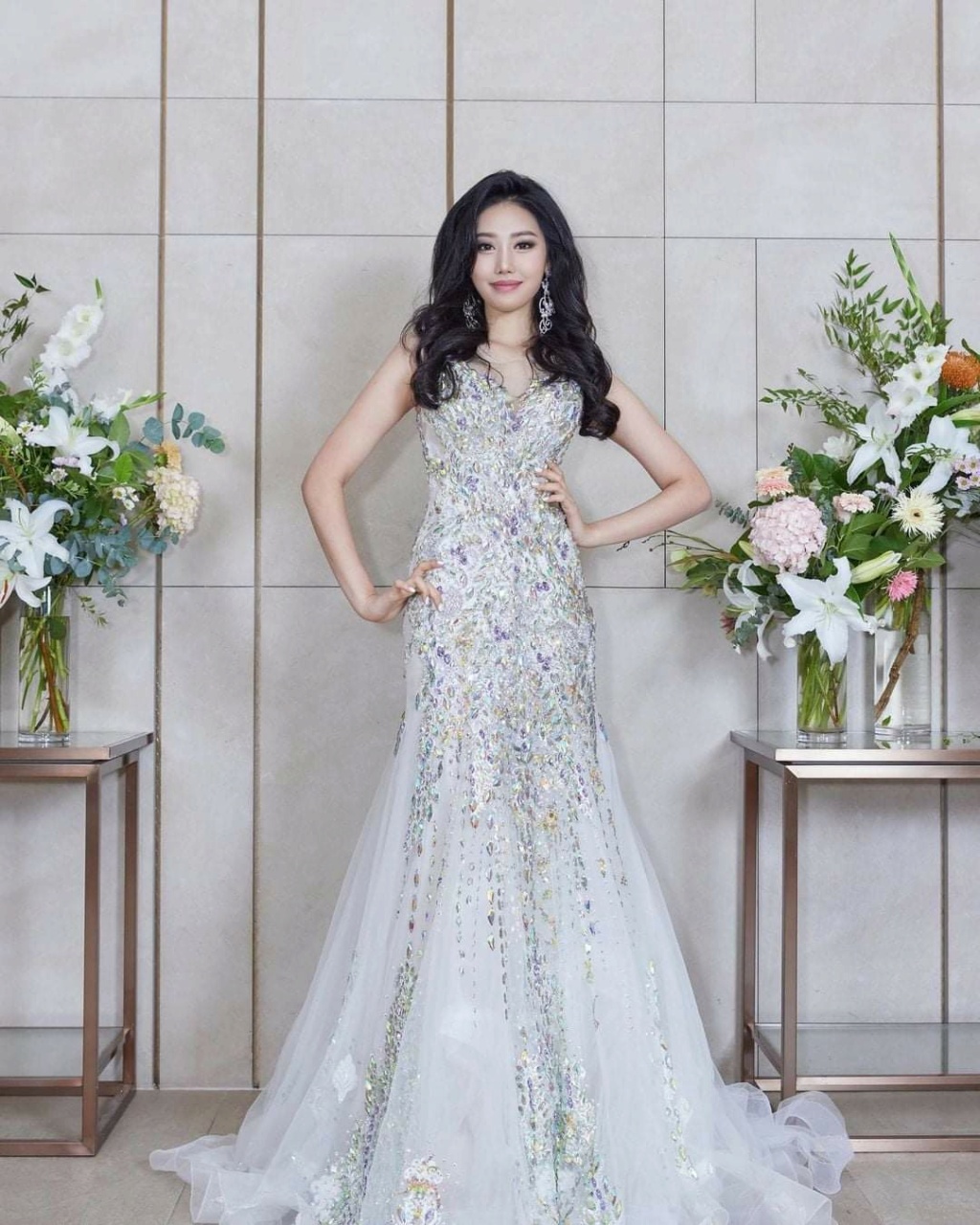 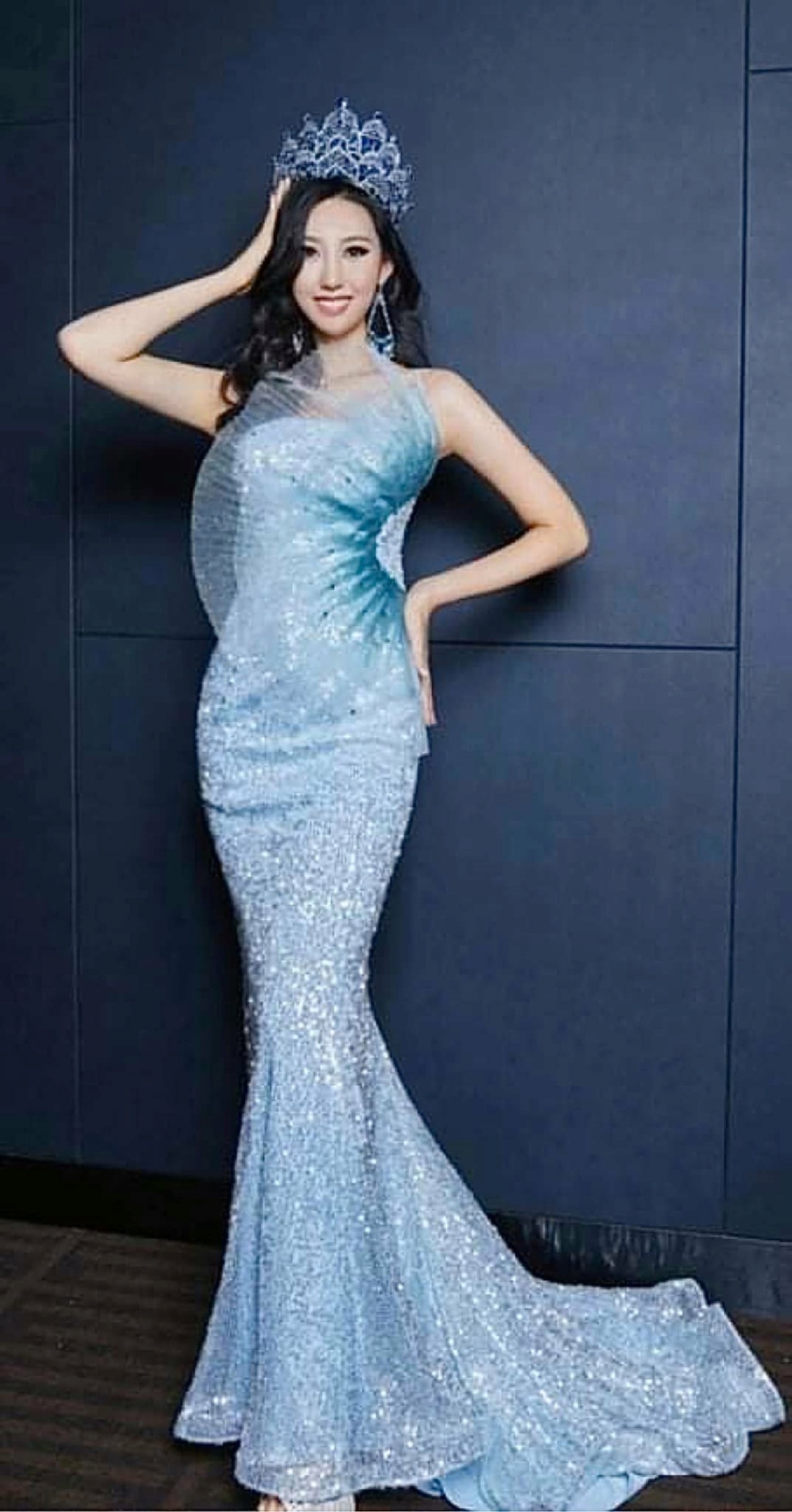 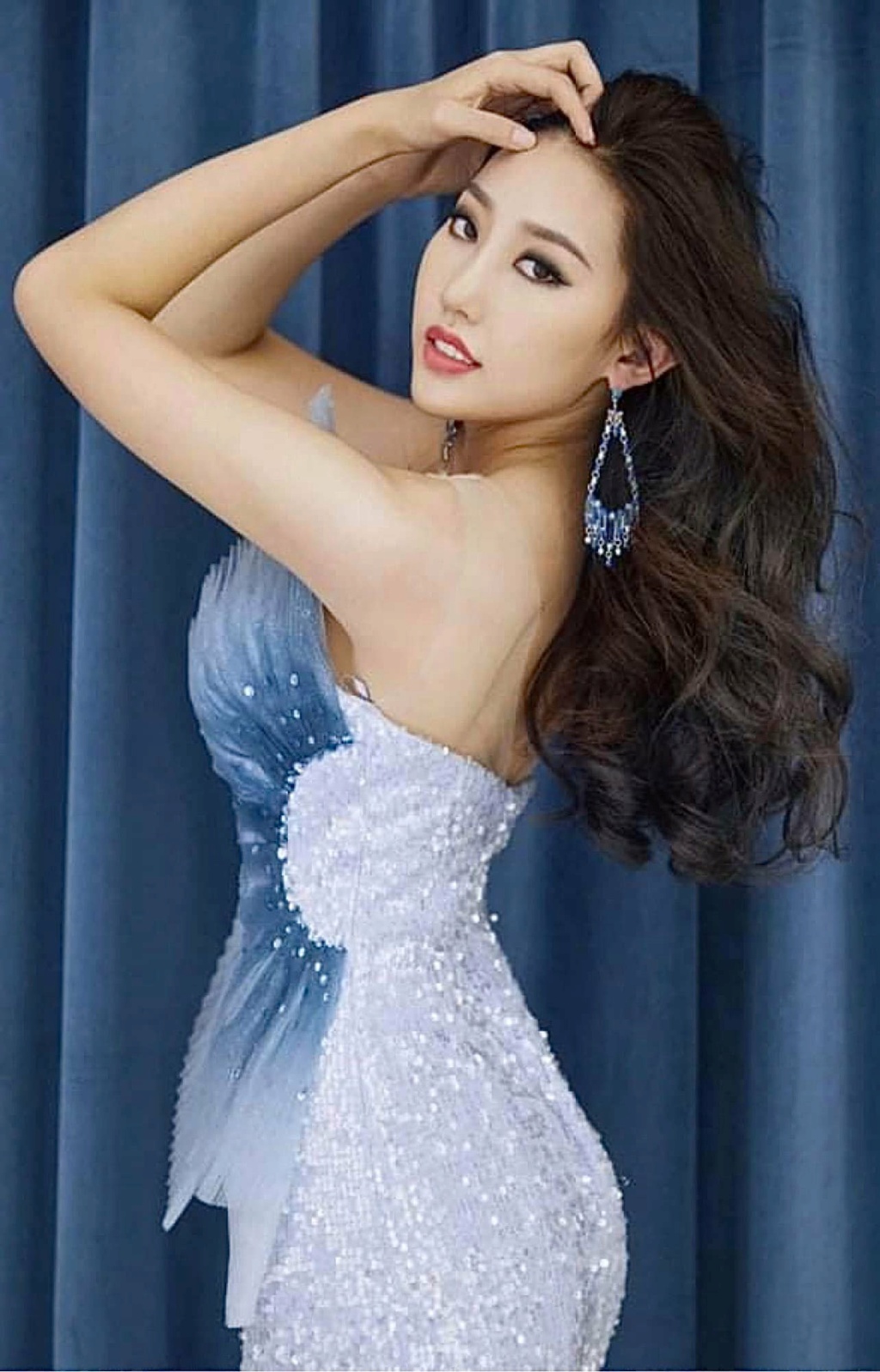 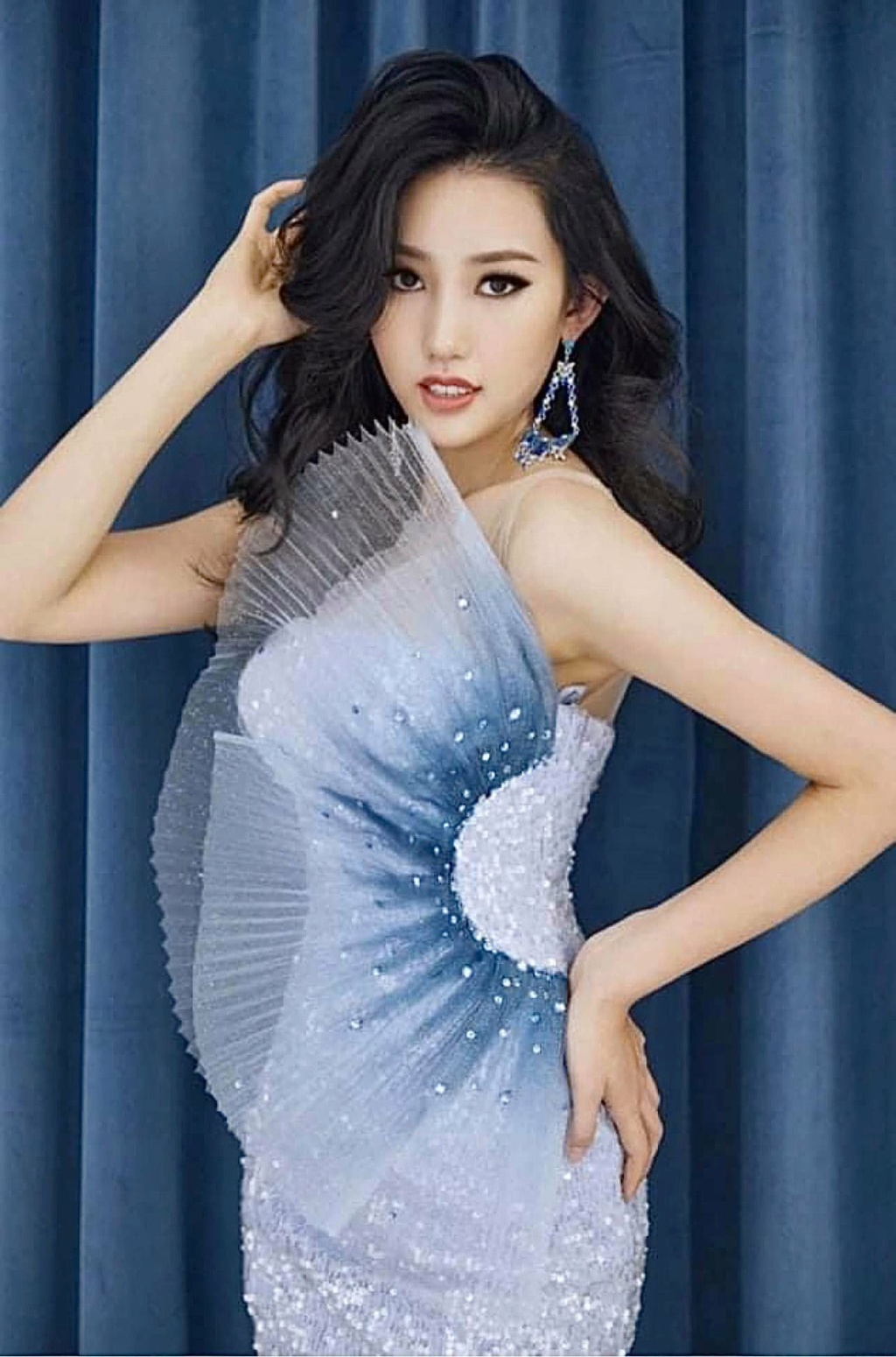 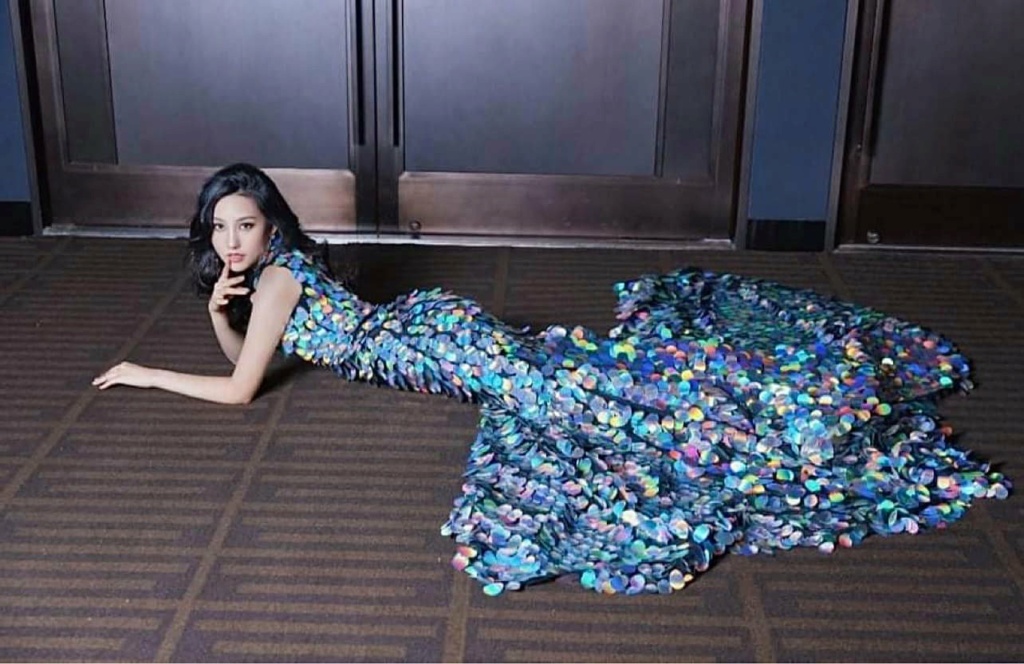 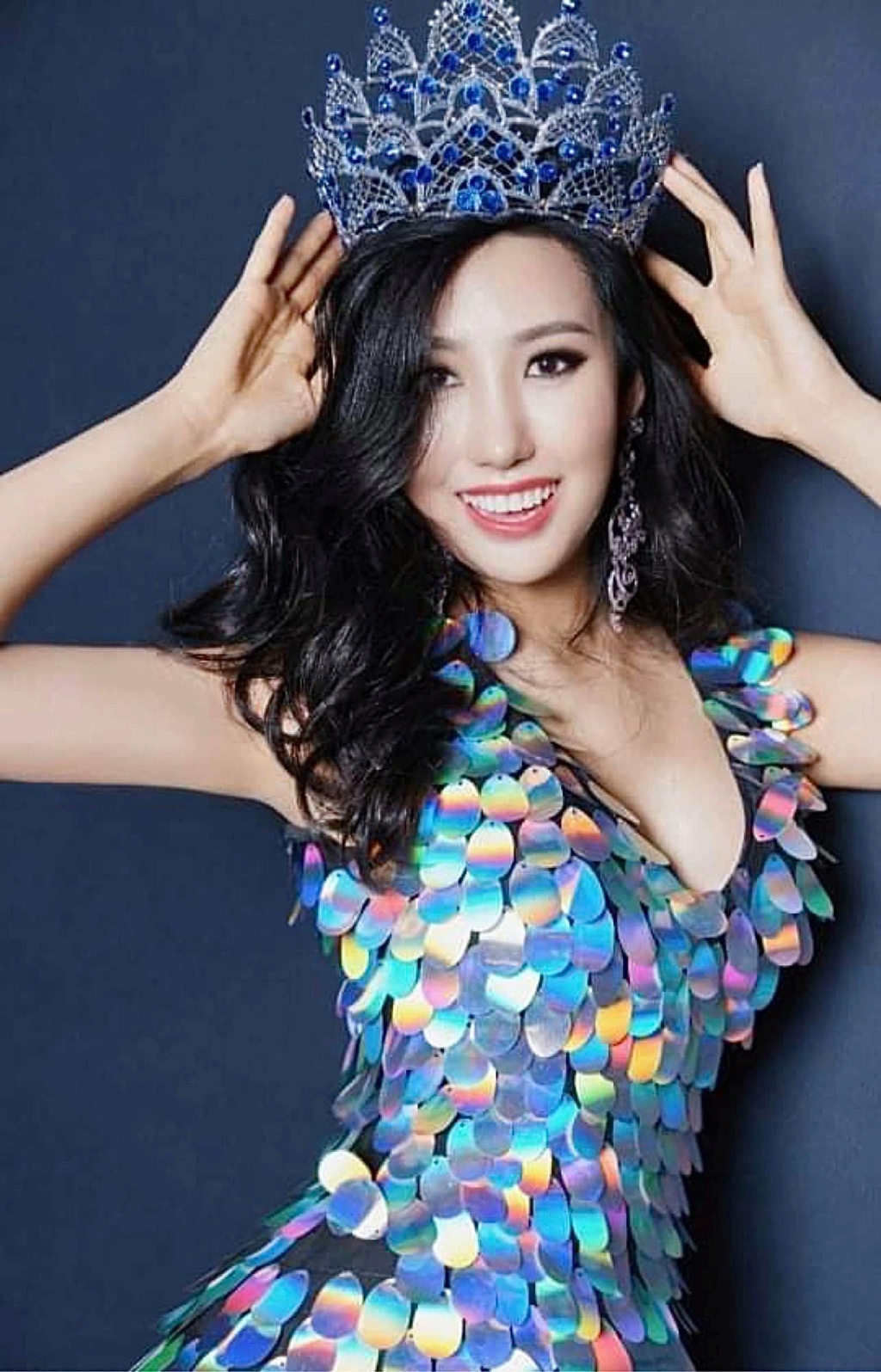 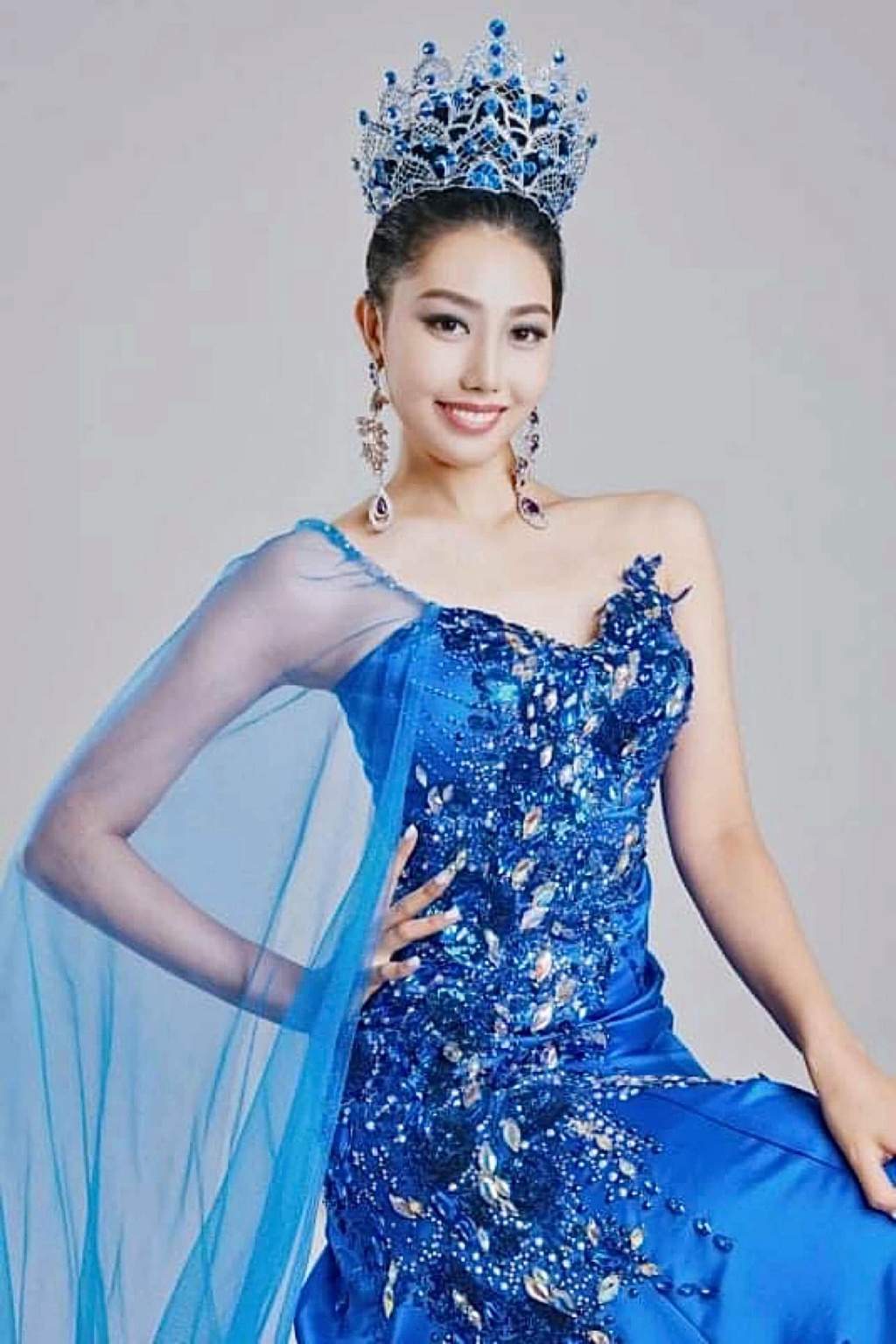 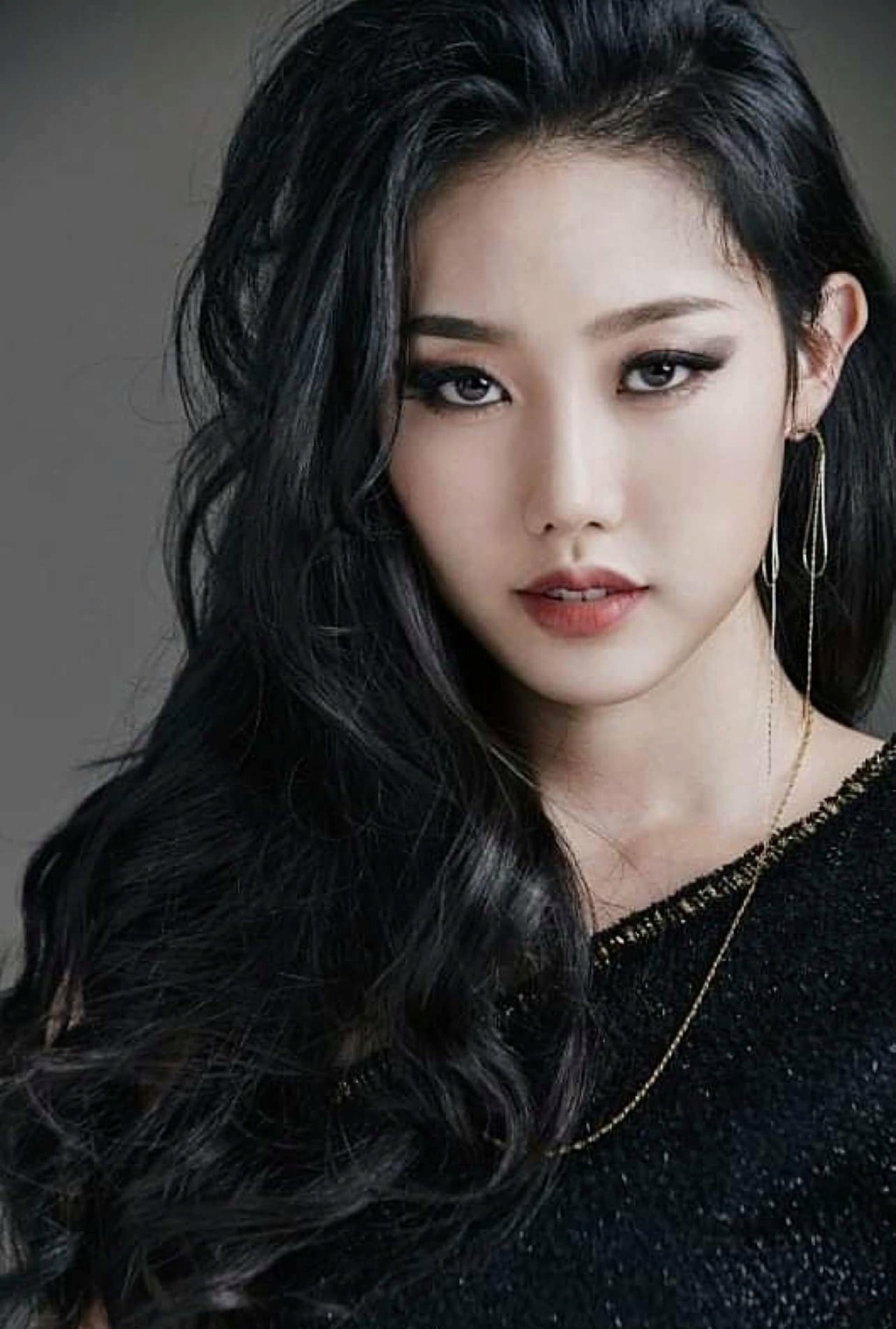