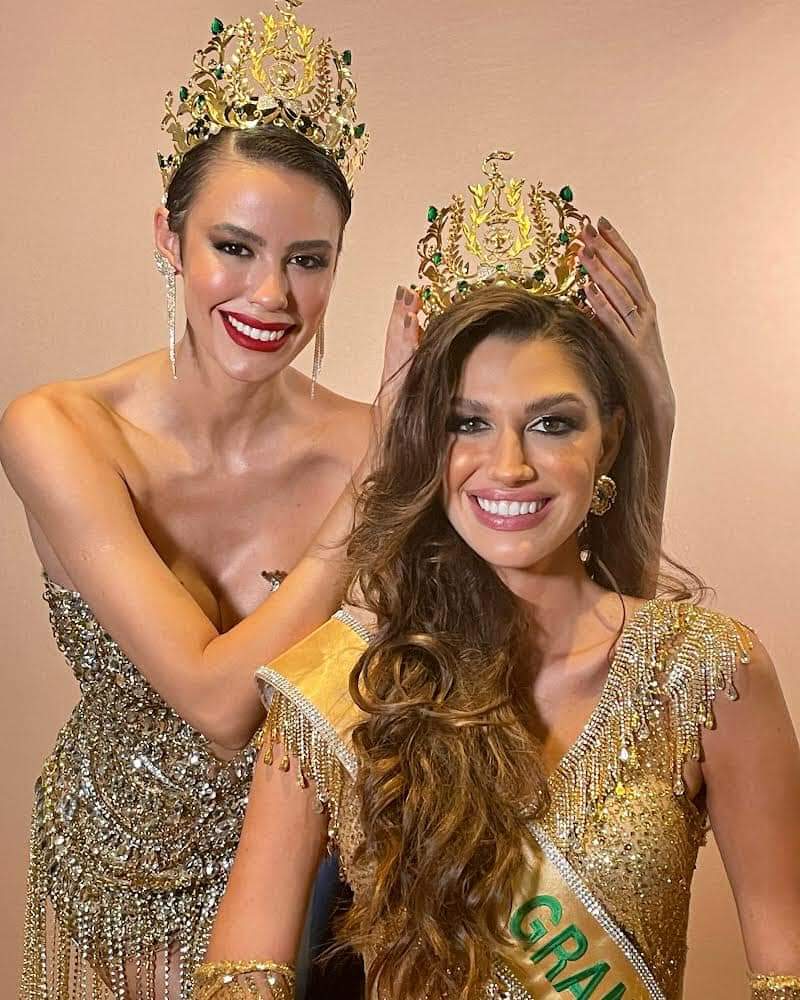 She competed with other 30 candidates at Teatro da Caesb, in Águas Claras, Brasília, in a live-streamed event by GRAND TV. Menin who was born in Marília, state of São Paulo, has a BA in Economics from Westminster University and a MA in Finance from the University College London. She has also worked as an international model who has lived and worked in several countries.

Miss Grand Brazil 2022, who was crowned by Lorena Rodrigues, MGI´s 2nd runner-up in 2021, will compete in the 10th edition of Miss Grand International, in Indonesia, on October 25th. 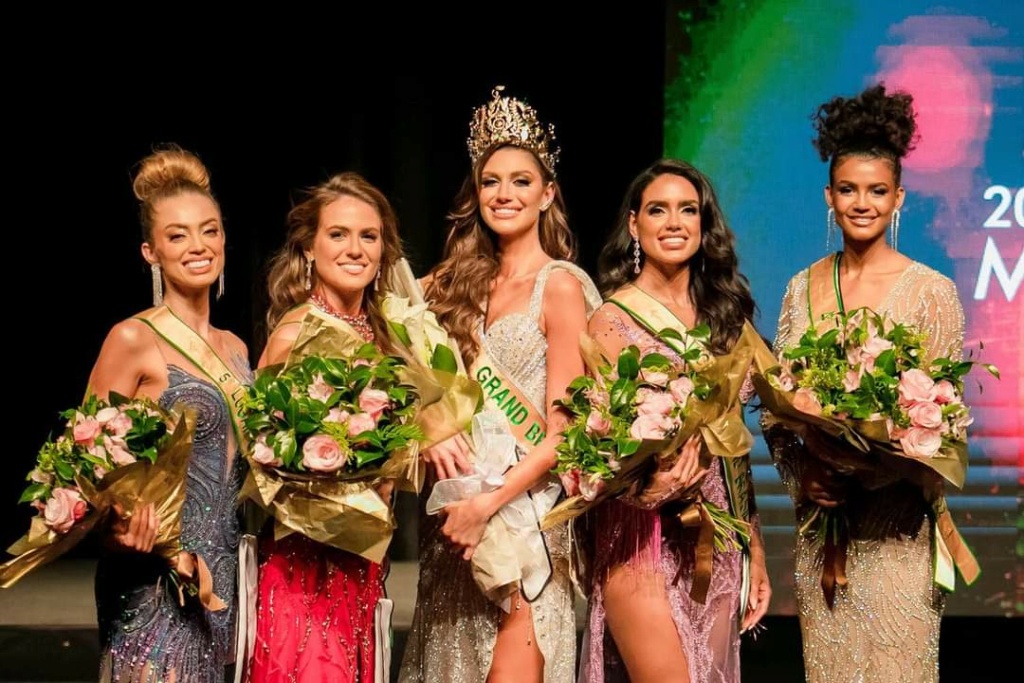 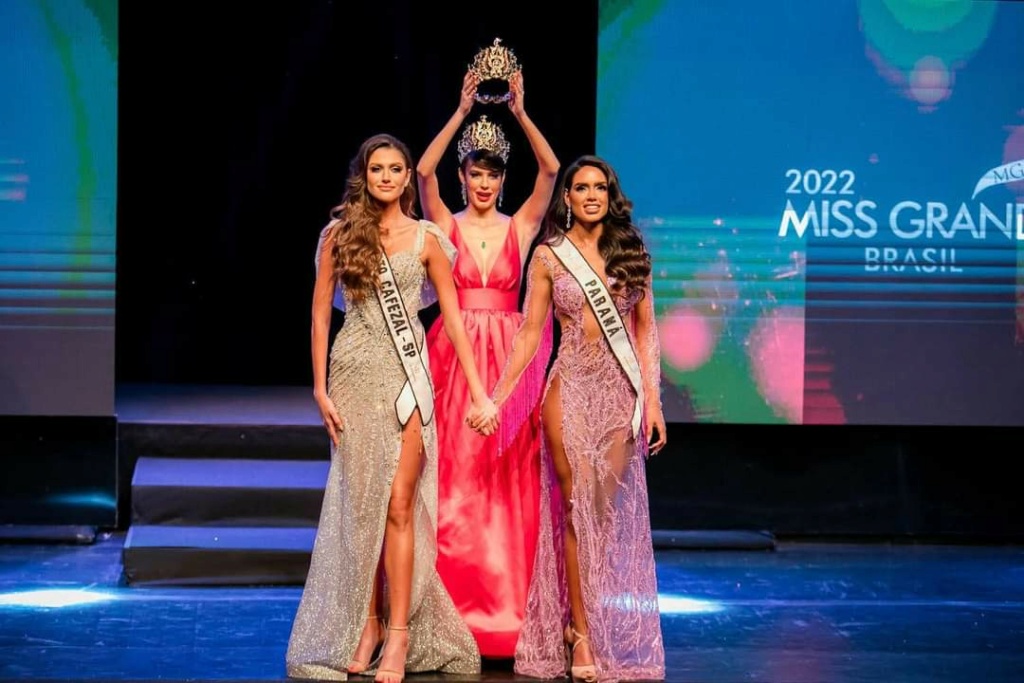