MISS Czech Republic and the Slovakian beauty pageant will organize MISS Czech-Slovakia 2010 together in April.

A live transmission of the first year of the entirely new international contest of MISS Czech-Slovakia 2010 will be broadcast by both Czech and Slovak Broadcasting Corporations on the evening of the 10th April. The girls competing within this contest will be from both the Czech and Slovak Republics. They will be the Miss and Runner-Up Miss from the last three years of the Czech and Slovak beauty pageants. There will be a total of 12 girls, six from each country.

The winner will be picked by viewers via text message and income from the messaging polls will be used for charitable purposes intended for children. The girl who receives the largest number of votes from the viewers will win. She will receive the main prize – a luxurious Audi Q5. Other announced item will be either the Czech or Slovak team of girls who receive most votes together from the viewers. All the girls from this winning team will receive the prize of a luxurious evening gown from the Richter fashion studio.

The new international contest of MISS Czech-Slovakia 2010 was conceived and prepared by Jiøí Adamec, the director of MISS Czech Republic together with Miloš Zapletal, the founder of this contest. The Slovak contest which sends their Miss and Runner-up Miss is the Miss Universe Slovak Republic contest run by Silvia Lakatošová – winner of MISS Czech Republic 1993. This year will be the first year for this new contest and is set to establish an annual tradition.

On Saturday, the 10th April, there will be a grand competing and entertaining television programme which will introduce the most beautiful Miss and Runner-up Miss Czech and Slovak Republic of the last three years as well as a number of famous guests from both countries.

This sounds exciting! Who has had the best miss??

Not official yet, but Tatana wants to create (from 2011) a bigger pageant then only Miss Czech-Slovakia and wants to bring it on other European counties!

Maybe the new Miss Europe is on the way!!!

Lucky wrote:Not official yet, but Tatana wants to create (from 2011) a bigger pageant then only Miss Czech-Slovakia and wants to bring it on other European counties!

Maybe the new Miss Europe is on the way!!!

well i would love it if it ever happens

The winner will be chosen by TV viewers (by sms) from both countries. 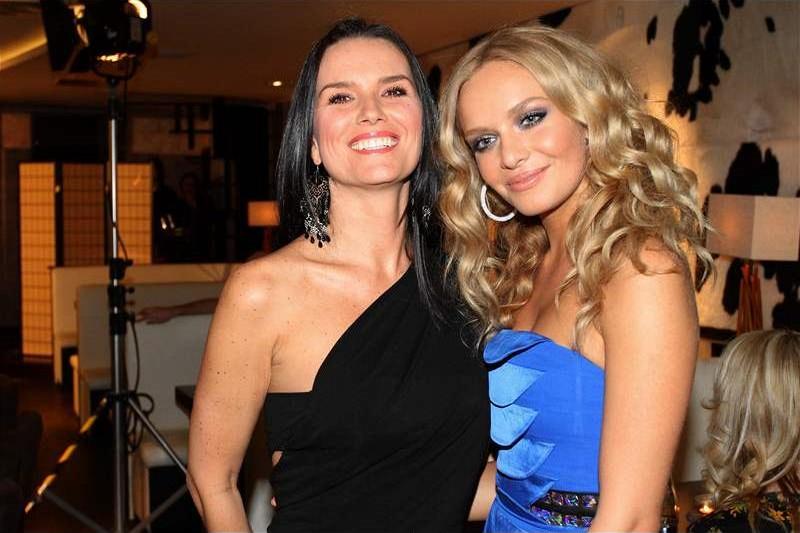 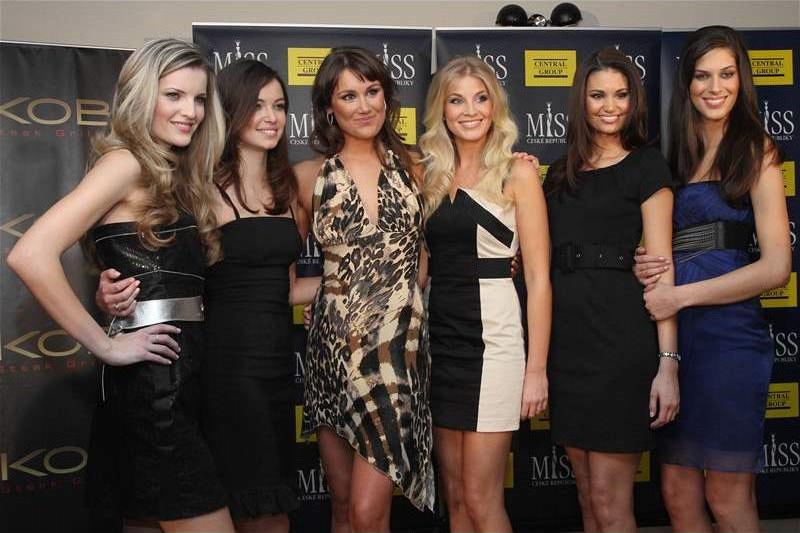 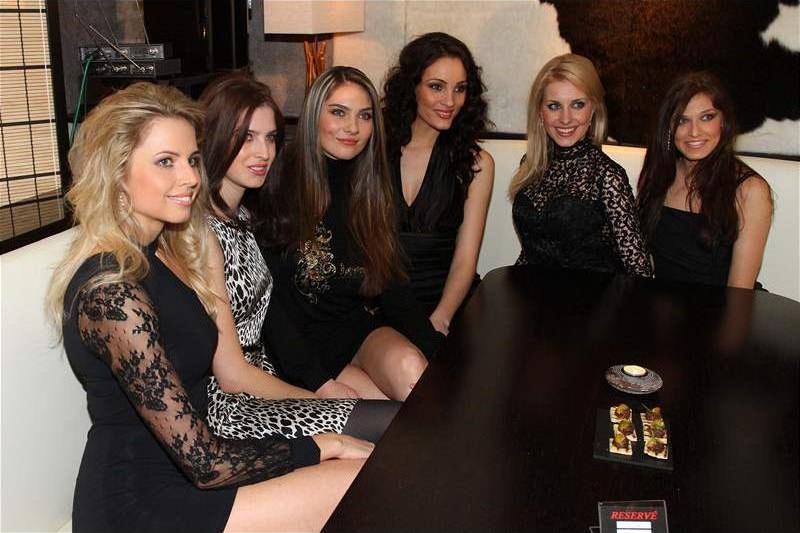 i dont quite understand this i have to say-it seems to be more for the fun than for actual competetion, however the possibility of expanding this (like ME LUCKY MENTIONED) sounds more than good.

Tidus wrote:i dont quite understand this i have to say-it seems to be more for the fun than for actual competetion, however the possibility of expanding this (like ME LUCKY MENTIONED) sounds more than good.

Exactly! This "competition" is just for fun and the earned money (from the sms votes) will be used for a charity. Let´s take it like a start for something "better"

Miss Czech-Slovakia 2010 starts in half an hour!!!

Slovak and Czech teams made up by the former winners compete against each other in swimsuits, fashion show and talent competition!

WELL WHOEVER WINS THIS WE KNOW SHE WILL BE GORGEOUS!!!!! HAVE FUN LADIES!!!!!

Barborka, what do you think about Denisa´s haircut??

strange... but clearly she is a standout together with czech LUCIE SMATANOVA and HANA VERNA!

IMO all girls looks much more better then when competed on the respective national pageants. I can´t say it about Denisa. My favs are Zuzana (CR) and Barbora (SR)

Thanks, Barbora for the coverage, I don´t have any time to stay here now..

Terrible! I really have problems to watch it, especially when my favourite "VRATNÉ LAHVE" is on NOVA at this time

But the girls are pretty