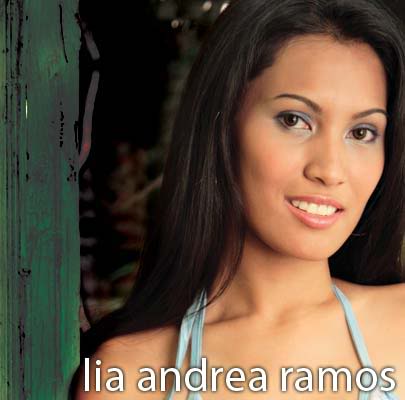 Lia Andrea Aquino Ramos, born January 11, 1981 in Davao City,was the representative of the Philippines in the Miss Universe 2006 pageant held in Los Angeles, California. Lia was also voted as Miss Photogenic that same year. She is a political science graduate of the University of the Philippines-Diliman, a state-run university in the country.


She was previously a program officer for The Asia Foundation in Manila. Currently, Lia is working as a model. She has been spotted in several commercials by Kohl's. 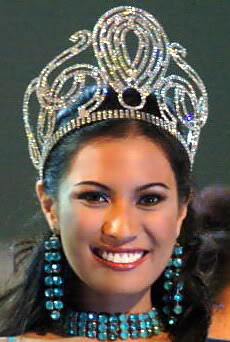