Miriam (Stevenson) Breckenridge, 78
Year crowned: 1954
"Sometimes I felt myself trying to live it down, because you don't want to be thought of just as the beauty queen. People only remember me for being Miss USA and Miss Universe even all these years later." 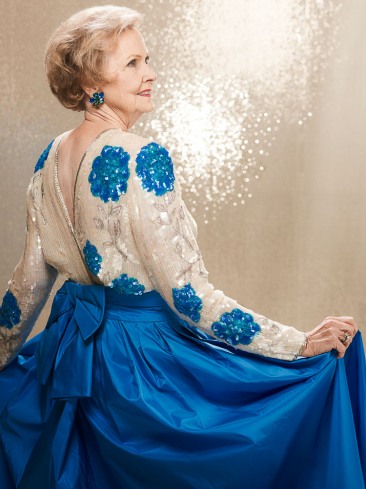 Terry Lynn (Huntingdon) Tydings, 71
Year crowned: 1959
"In my era, we had Betty Grable, Marilyn Monroe, and Jayne Mansfield. Beauty was a voluptuous woman back then." 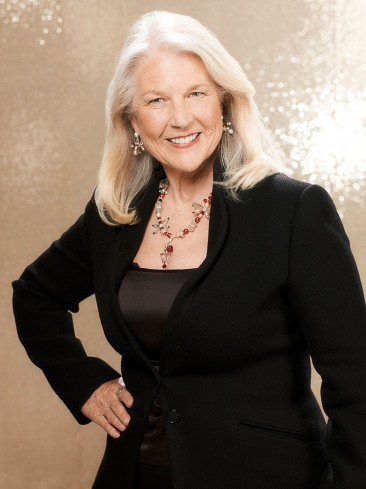 Bobbi (Johnson) Kauffman, 66
Year crowned: 1964
"We weren't into fitness. We didn't think about it. And we didn't wear anything revealing. Our swimsuits had the skirt that hit right in the widest part of the thigh. We had a very natural look. We did wear false eyelashes. But that was the only false thing we had." 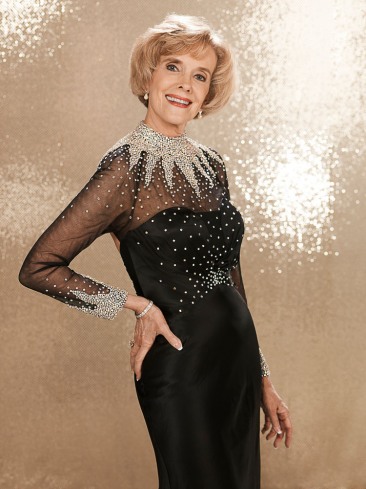 Sue (Downey) Olsen, 66
Year crowned: 1965
On her whirlwind ascent to the crown: "One night I went to a restaurant in downtown Columbus, Ohio, to compete in Miss Columbus. I won, and the same week they sent me to Cleveland for Miss Ohio. Three weeks later, I was on my first airplane ride to Miami Beach to compete for Miss USA." 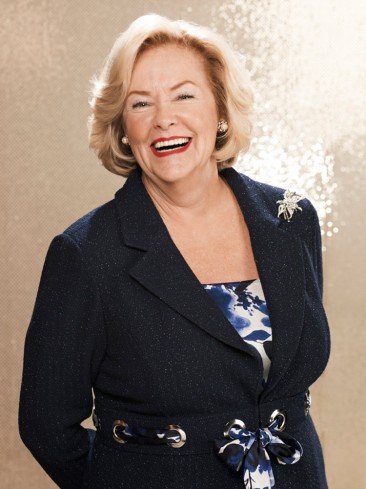 Sylvia (Hitchcock) Carson, 65
Year crowned: 1967
"One of my art professors had a fit when I left college to compete in Miss USA. He later said, 'Sylvia, you gave up something real for something artificial.' I said, 'You don't understand the doors that have opened for me as Miss USA. They've already sent my artwork to California for a show. I will be going to places that are unreal.'" 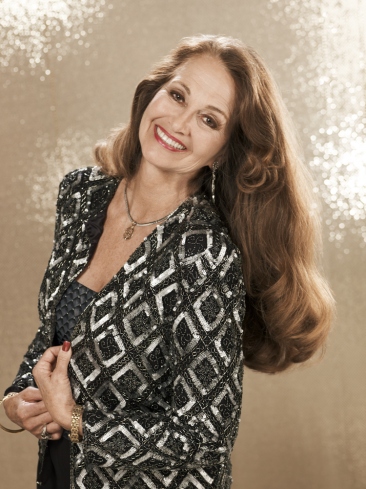 Tanya (Wilson) Condello, 61
Year crowned: 1972
On losing Miss America and then subsequently winning Miss USA: "Losing gave me a great perspective on how subjective this business is. For most of us Miss USA winners, if we think about whether we were the prettiest or the best, the answer is that we were the luckiest that day." 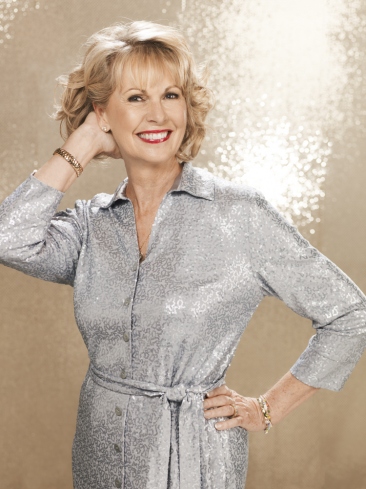 Karen (Morrison) Comstock, 55
Year crowned: 1974
"When I look in the mirror and I've put on a couple of pounds, I wonder what people will think. It comes from the training. You're trained, don't eat this, don't eat that. That voice is still back there in my mind." 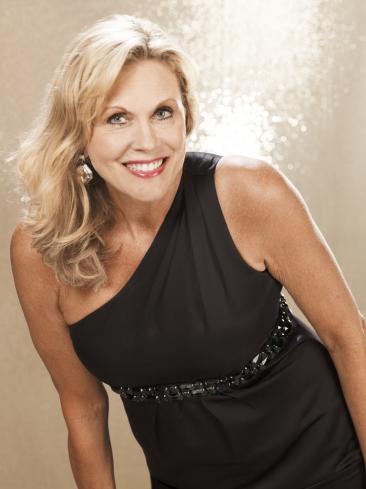 Barbara (Peterson) Burwell, 57
Year crowned: 1976
On going on to become a Miss USA judge: "The interview is a make or break. As a judge you look for honesty, a certain worldliness, a sense the contestant knows herself, her state and her world. I don't expect her to be the head of the energy department but she should be aware that there's an energy crisis." 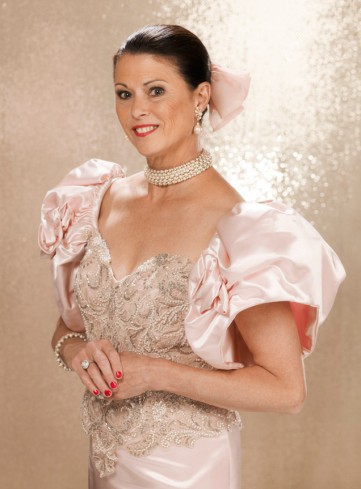 Judi (Anderson) Harrison, 52
Year crowned: 1978
On how she got into pageants: "Someone followed me around at party and told me I had a beautiful smile and that I should try out for Miss Hawaii USA. He was a dentist. Back then, it was, what you see is what you get. I didn't have a coach or someone to tell me what to wear or what to say. I wore a muumuu type dress with leis that my mom had designed." 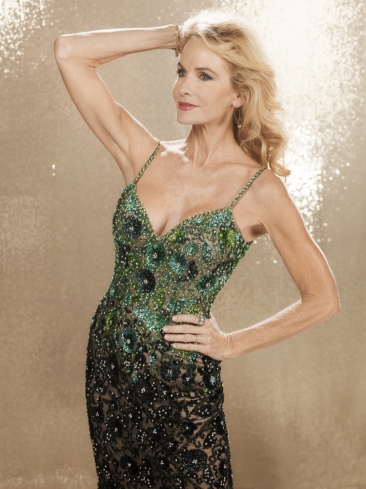