Lía Victoria Borrero González is a beauty queen from Las Tablas, the first Panamanian delegate in history to win a major beauty pageant, the title of Miss International 1998

Lía won her first beauty contest in early 1996 when she became queen of the Las Tablas carnival, a title that had previously been won by her aunt by the same name Lía Victoria Borrero de Jurado. 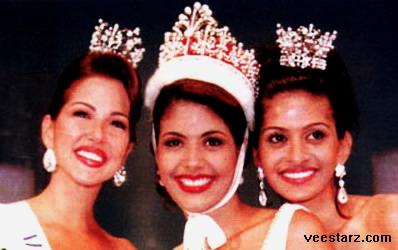 She competed in the Miss Panama competition that same year, where she beat other 14 contestants and became Miss Panama 1996. This gave her the opportunity to compete in the 1997 Miss Universe pageant, broadcast live from Miami Beach, Florida. 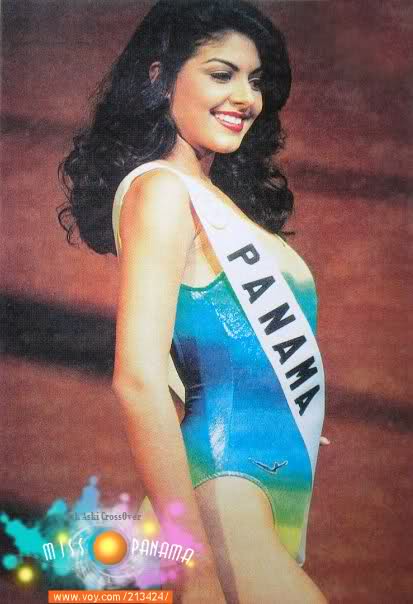 She was a Top 6 finalist, the highest placement ever by a Panamanian at the time (a record that would not be surpassed until 2002). Miss USA, Brook Mahealani Lee would be the eventual winner.

Later in 1998, she was invited to participate in the Miss International beauty pageant, which is annually held in Japan. On September 26, 1998, she became the first ever Panamanian to win a major international pageant, overcoming other strong delegates such as Venezuela and Colombia. She worked for the International Culture Association (ICA) during her year-long reign, helping the One Love Fund, a foundation that gives donations to people who suffer from natural disasters, through the creation of goodwill activities. 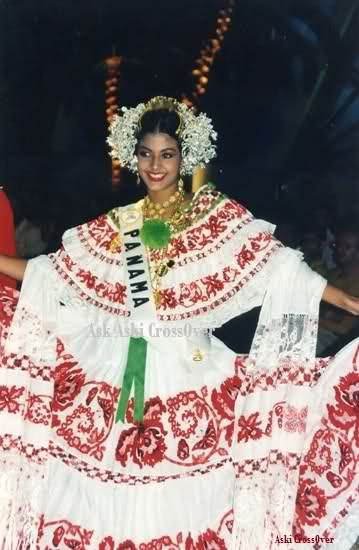