Ali Germaine Landry (born July 21, 1973) is a former Miss USA (1996), model and actress. She is perhaps best known as the Doritos Girl from her 1998 Super Bowl commercial, and for her portrayal of Rita Lefleur on the UPN sitcom Eve. In 1998, she was named by People magazine as one of 50 most beautiful people in the world.

Landry grew up in Breaux Bridge, Louisiana. This southern region of Louisiana is referred to as "Acadiana", or Cajun country. Landry is of French (Cajun) descent.She attended Cecilia High School, graduating in 1991. In high school, she was captain of the cheerleaders. She attended the University of Louisiana at Lafayette, then named the University of Southwestern Louisiana, and majored in mass communication. She is a member of Kappa Delta Sorority.

Her first foray into pageantry came in 1990 when she was crowned Miss Louisiana Teen USA. She represented Louisiana in the 1990 Miss Teen USA pageant held in Biloxi, Mississippi in July 1990, where she placed first in the preliminary swimsuit and evening gown competitions, but was ranked seventh during the final competition and couldn't reach the final 6.

In 1995, Landry won the 1996 Miss Louisiana USA title, becoming the first former Miss Louisiana Teen USA to win the Miss crown. She went on to compete in the 1996 Miss USA pageant, which was broadcast live from South Padre Island, Texas in February 1996 — she placed third highest after the preliminary competition and second highest on average during the final Top 10 competition. She was the highest placed of the Top 6 finalists and eventually went on to win the 1996 title.

Landry competed in the 1996 Miss Universe pageant held in Las Vegas in May that year. She placed first in the preliminary competition and was ranked second in the evening gown and interview events during the final competition. She was second going in to the next round of six delegates, but she was eliminated after the judges' questions.

Landry has done much modeling for photographers and magazines. As a spokeswoman for the Doritos chips brand, she appeared in celebrated TV commercials airing during the 1998, 1999 and 2000 Super Bowl football games. She was named by People magazine as one of 50 most beautiful people in the world in 1998. Her house was featured on E!'s celebrity homes and on MTV's Cribs. She has been listed as one of FHM magazine's 100 Sexiest Women in the World numerous times. She was twice named on Stuff Magazine's 100 Sexiest Women list. Askmen.com has named her one of the 50 Most Beautiful Women and 99 Most Desirable Women in the World.
In 2002, she hosted the second season of the hidden-camera series Spy TV. From 2003 to 2006, she was a regular cast member of the UPN sitcom Eve.

Currently, she hosts the English and Spanish-language versions of Spotlight to Nightlight, an interview show on Yahoo where she talks with celebrity mothers about parenting issues. She also launched a lifestyle line, Belle Parish in 2009. Belle Parish launched with a children's clothing line in September 2009 and will be in stores Spring 2010. The line is inspired by her Southern upbringing and the keepsake items her mother saved from her childhood.

Landry will be starring in (and is the executive producer of) TV Guide Network's upcoming show, Hollywood Moms' Club, which airs in November 2011.For the year 2012 she'll be the new face and spokesmodel of Palmer's Cocoa Butter Formula, following in the footsteps of celeb moms Samantha Harris and Laila Ali who've previously posed for Palmer's.

Landry later met actor and TV personality Mario Lopez when he emceed the Miss Teen USA 1998 pageant and she was a commentator. They were engaged during the summer of 2003 and married on April 24, 2004, in a Roman Catholic ceremony in front of 50 guests at the exclusive Las Alamandas resort outside Puerto Vallarta, Mexico.Two weeks later she had the marriage annulled over infidelities committed by Lopez during the relationship.

She married film director Alejandro Gomez Monteverde on April 8, 2006 in San Miguel de Allende, Mexico. Their daughter Estela Ines Monteverde was born on July 11, 2007. On April 22, 2011, People magazine was the first to announce that she was three months pregnant with a second child due in autumn 2011.Landry welcomed her second child, a boy named Marcelo Alejandro, on October 8, 2011 in Los Angeles.

IMO She's One of the best face Miss USA 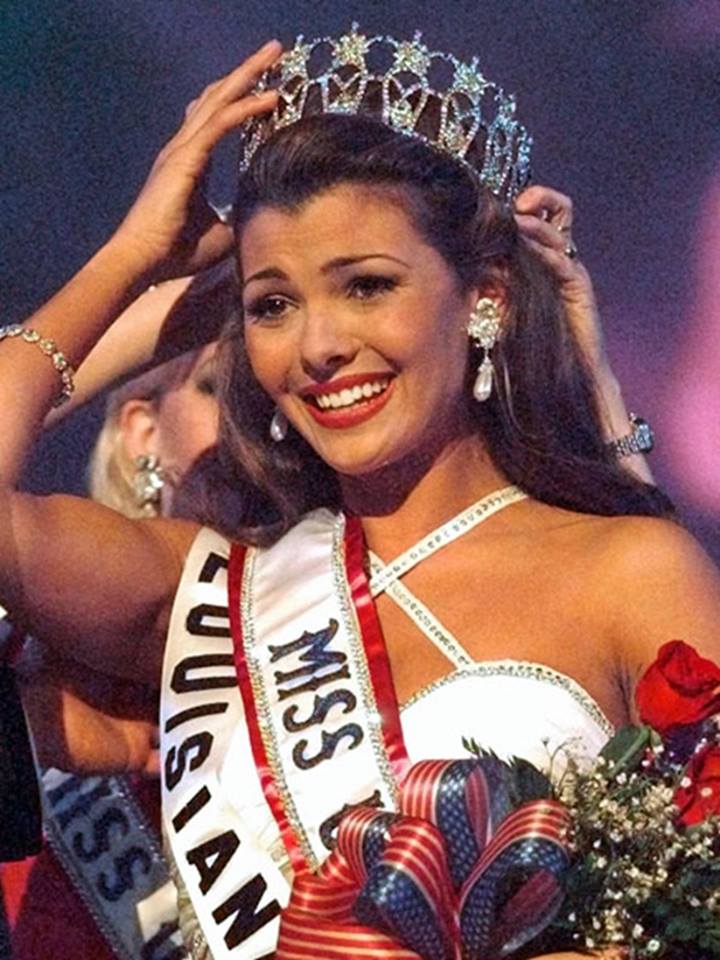 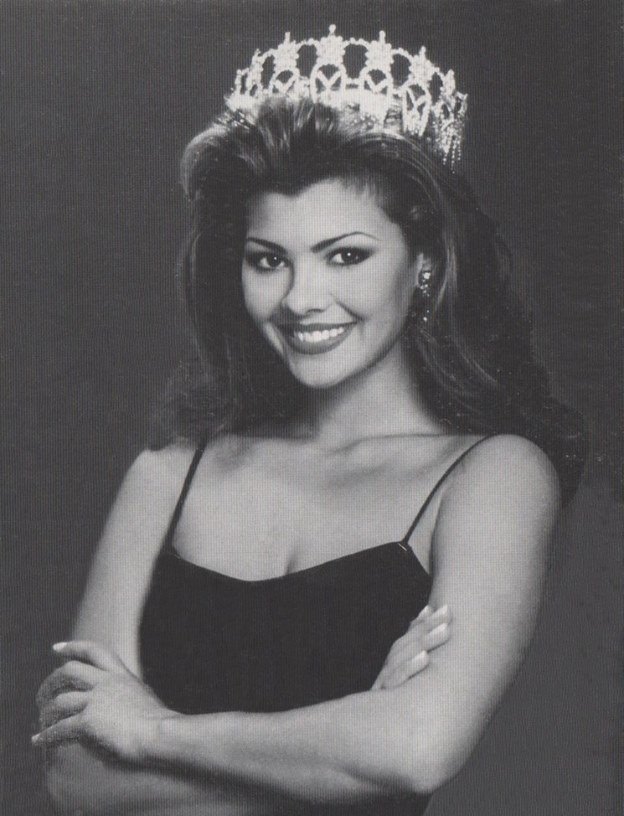 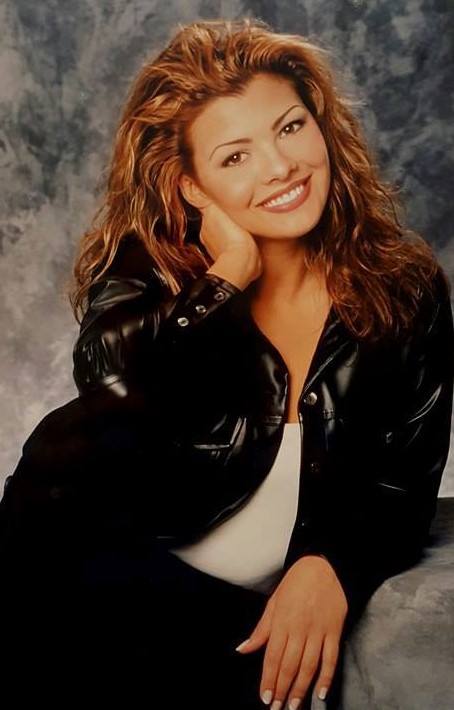 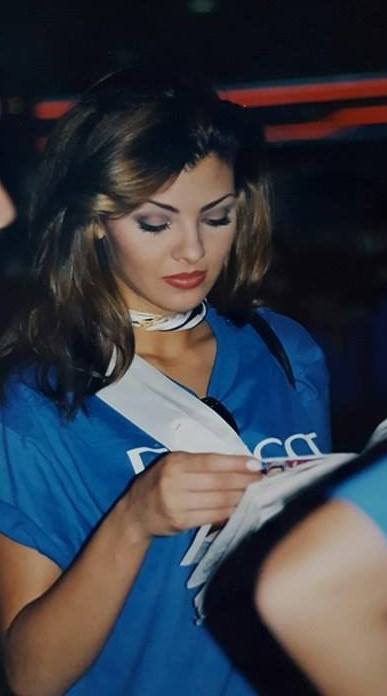 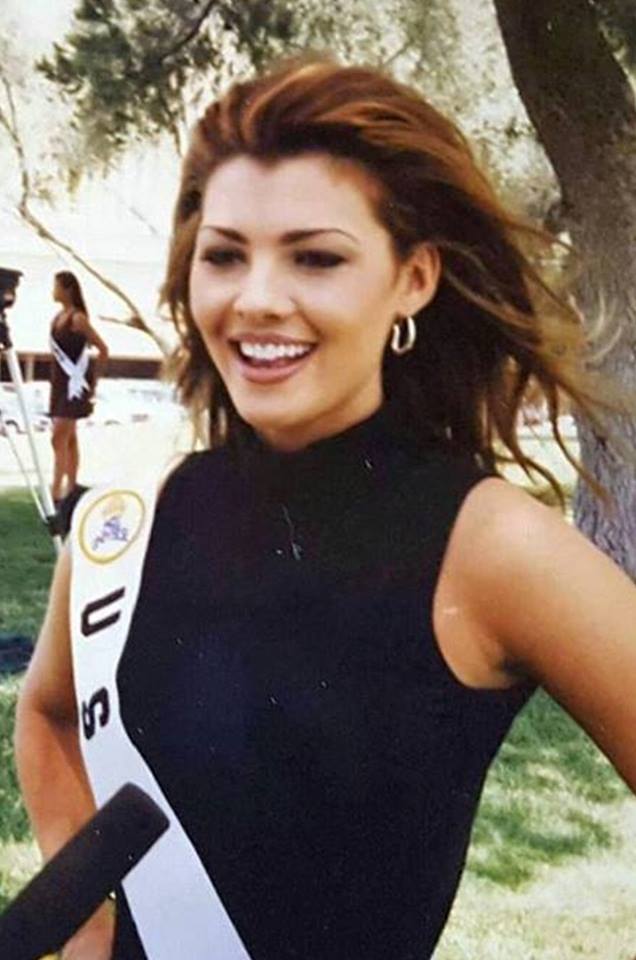 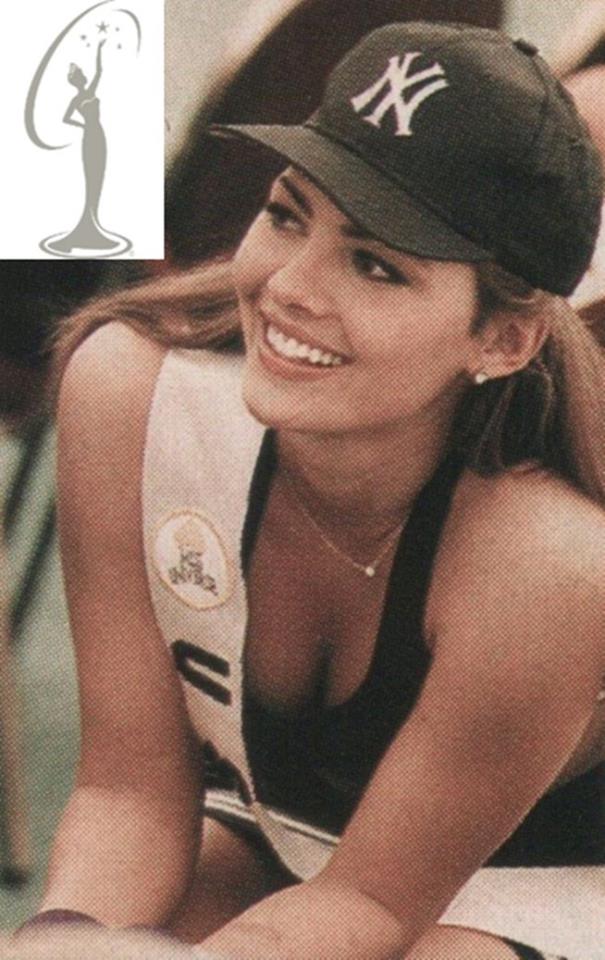 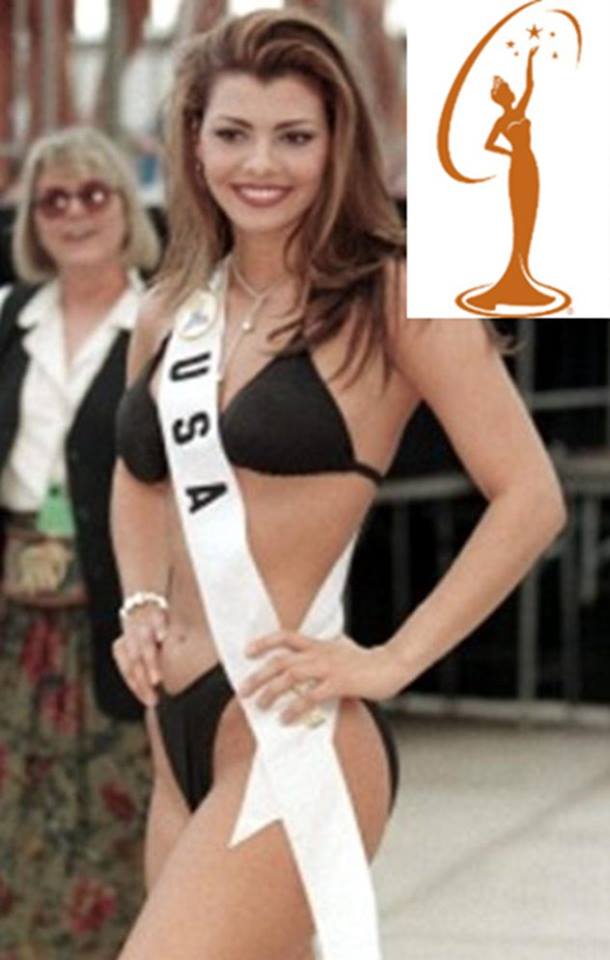 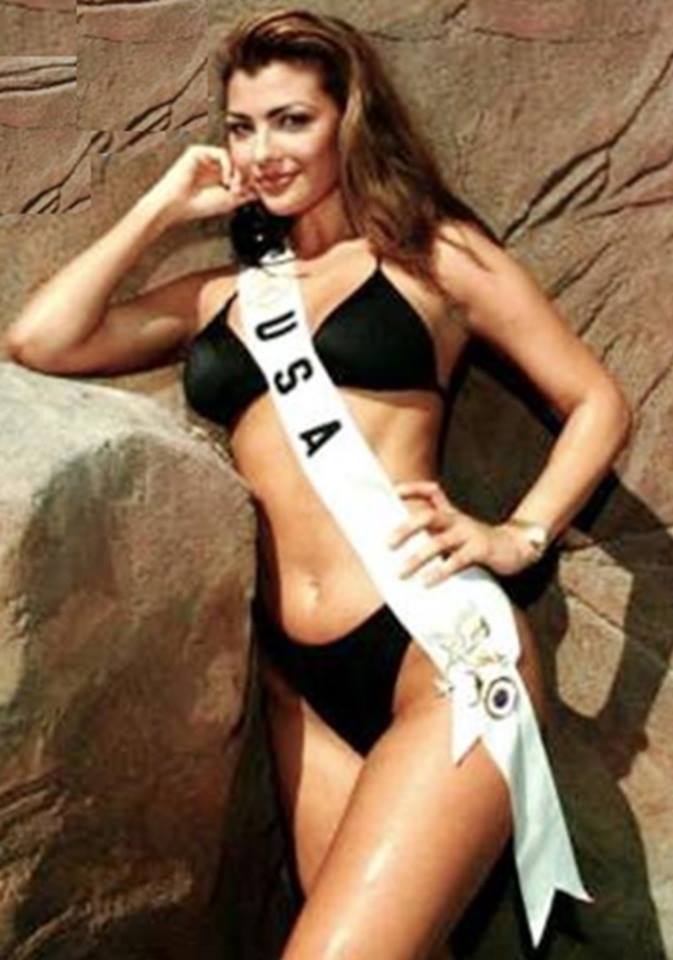 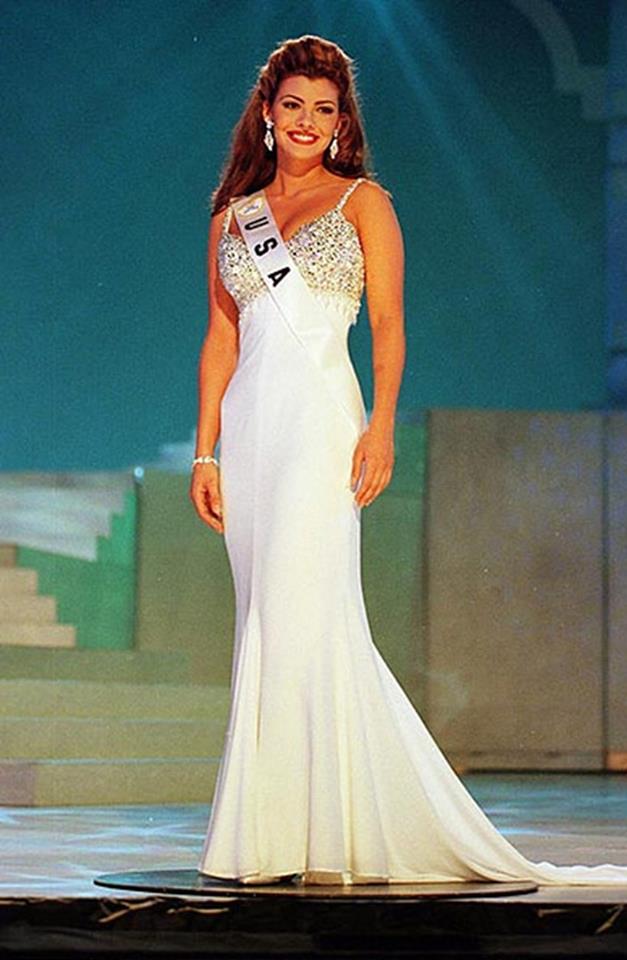 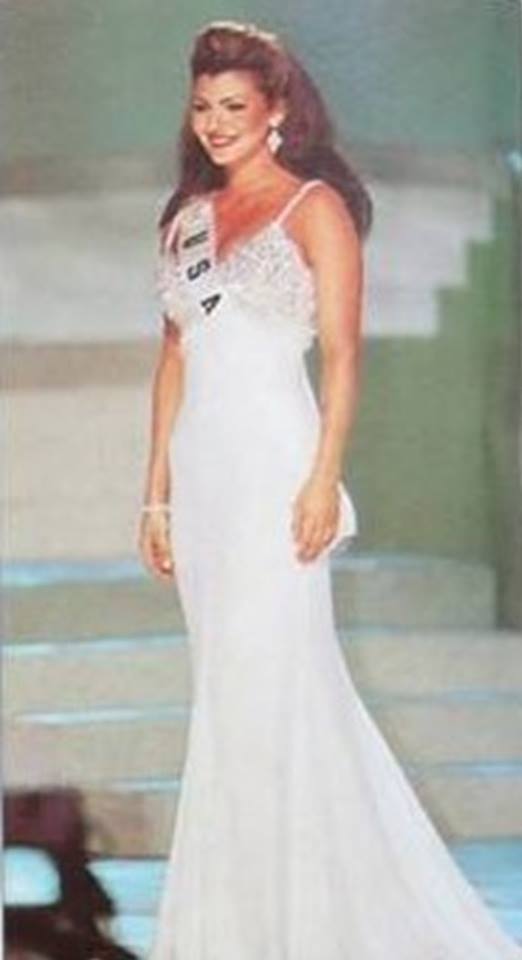 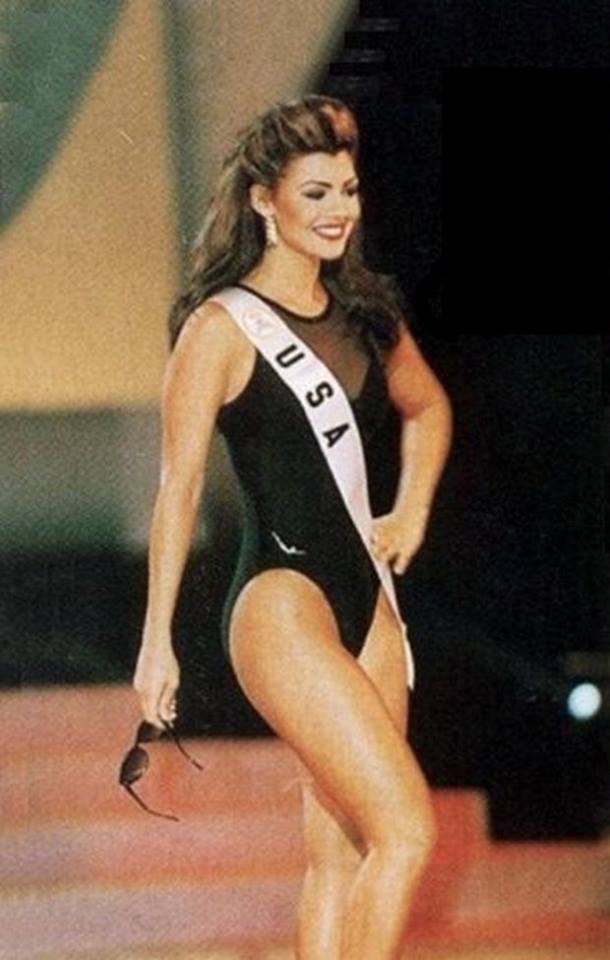 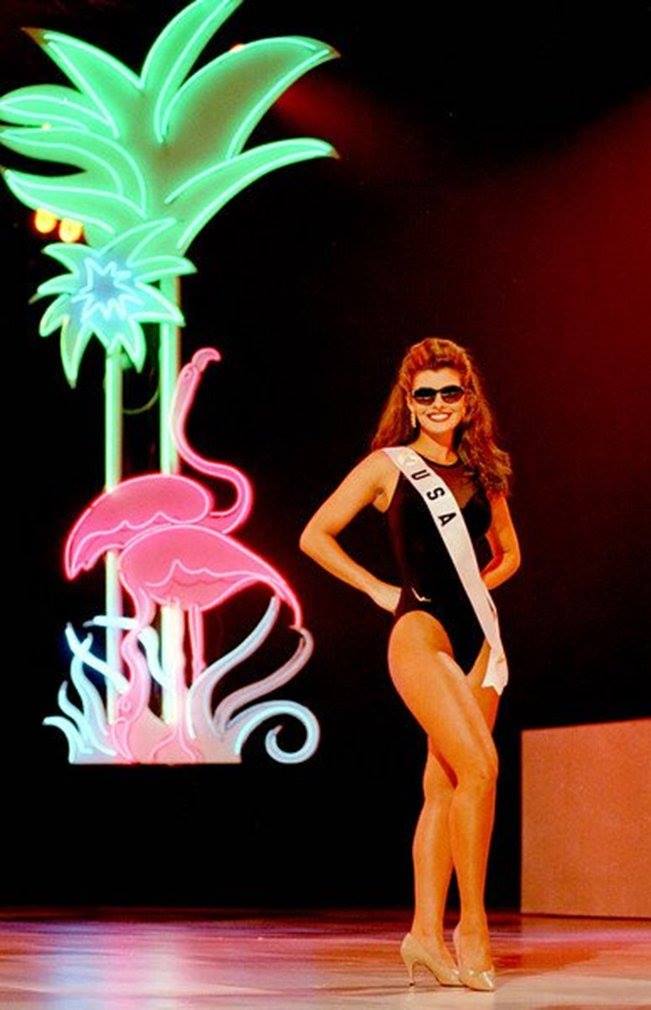 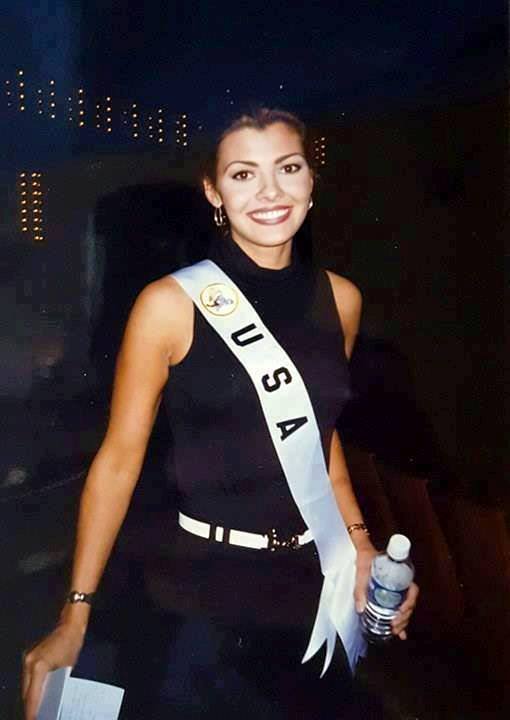 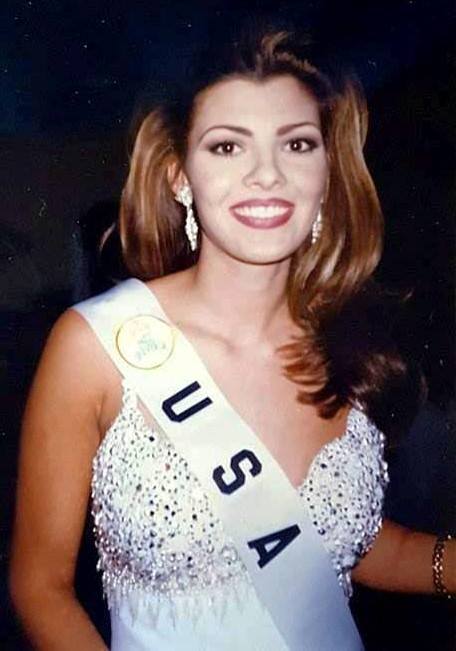 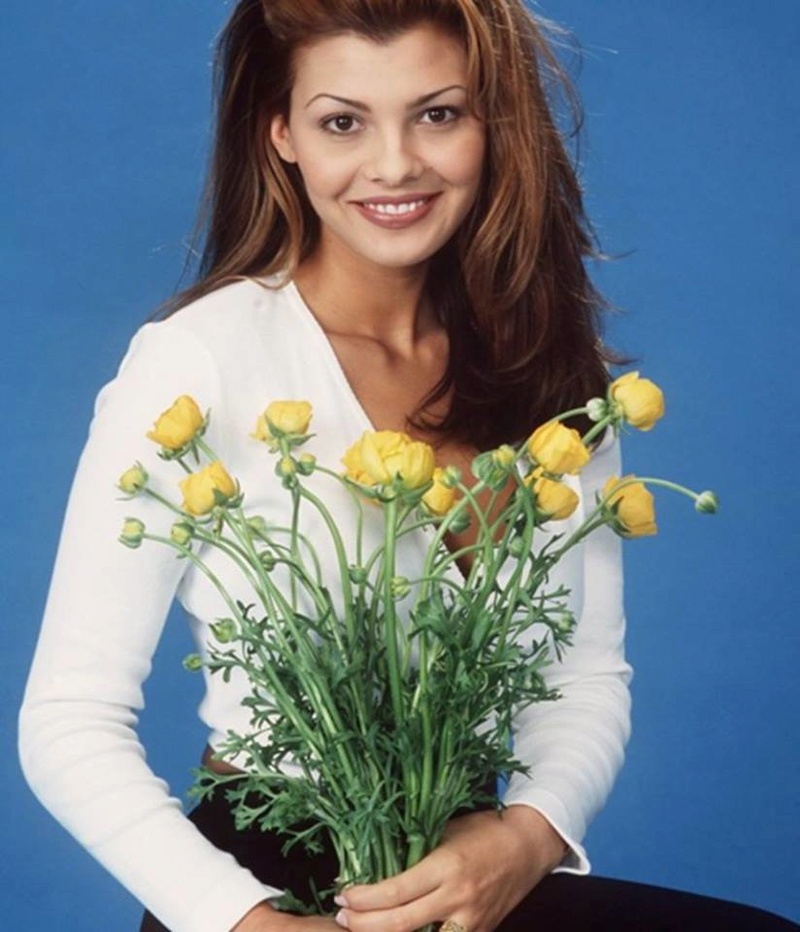 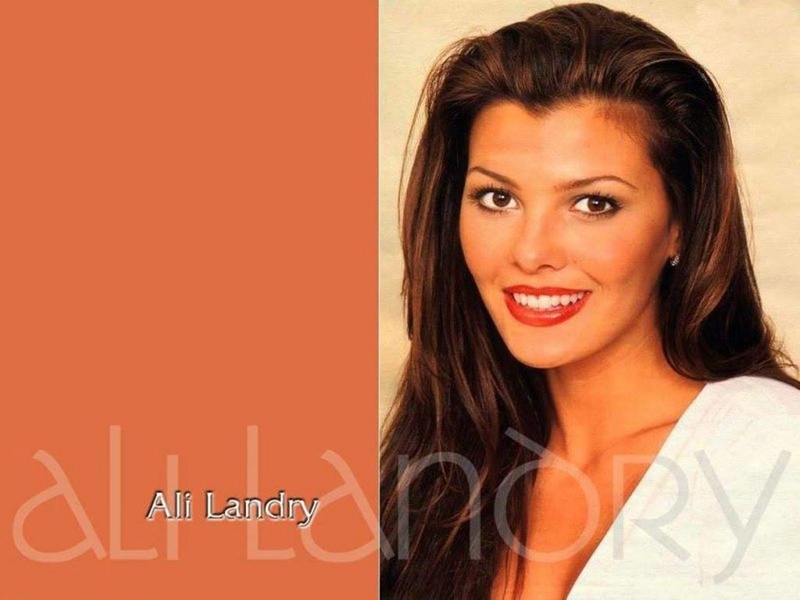