Nazareth Cascante; (born October 20, 1990) is a Costa Rican beauty pageant titleholder who was crowned Miss Costa Rica 2012 and will represent her country in the 2012 Miss Universe.

Nazareth is a student of Pharmaceutical Science from El Tambor of Alajuela.

Such a downgrade...Bad bad choice.

I think the 1st ru would have been the better choice...

Are you serious Costa Rica?

As a RU of Atlantico Internacional 2009 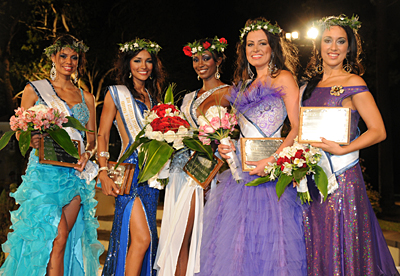 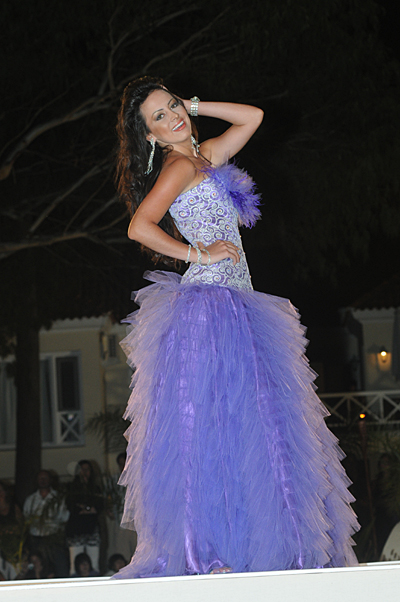