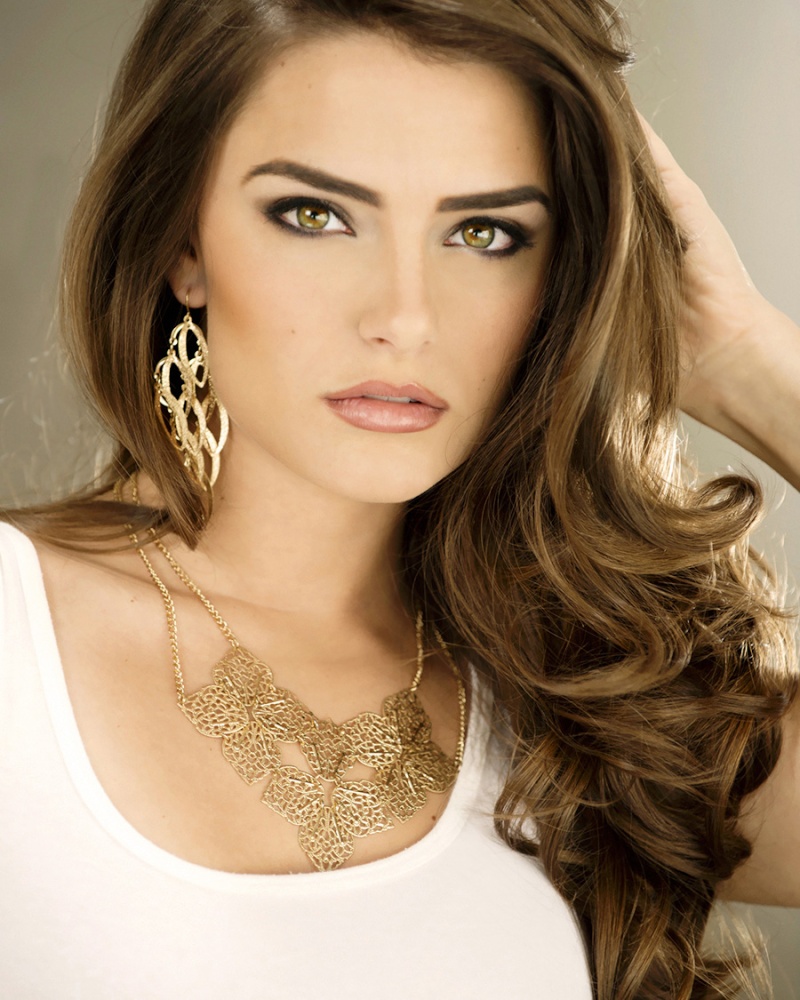 Jesica Ahlberg was crowned Miss Alabama USA 2014 at the conclusion of the state pageant held on Saturday night of November 16, 2013 at the Montgomery Performing Arts Center in Montgomery, Alabama. She will represent the state of Alabama in the Miss USA 2014 pageant, scheduled for next summer.

At the time of her crowning, Jesica is the reigning Miss Central Alabama USA 2014. She was the winner of former Miss Central Alabama USA 2013 and then the second runner-up in the Miss Alabama USA 2013. She was also former Miss Emerald Coast USA 2012 and Miss Emerald Coast Teen USA 2008.
She describes herself as “Actor. Model. Writer. Baker. Reading Enrichment Volunteer. Bass Fisher. Mermaid.” Jesica was born and raised in Selma, AL. She recently graduated from Auburn University with a Bachelor’s Degree in Public Relations. She acts and models full time in Atlanta, Nashville and LA. 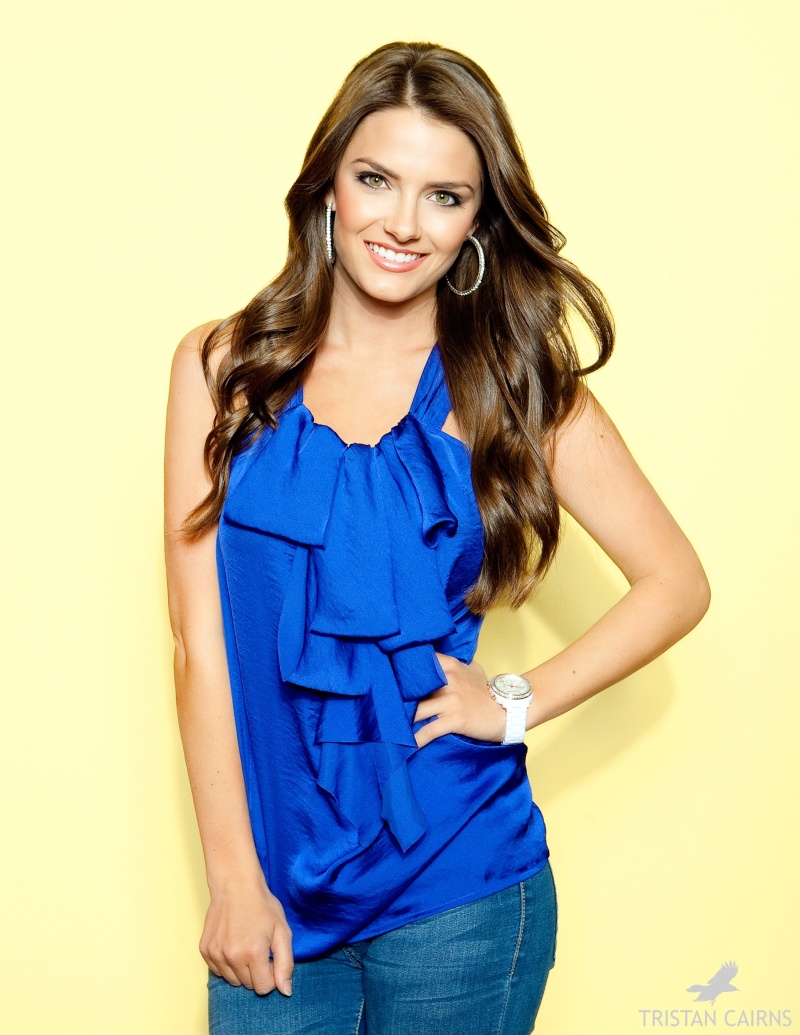 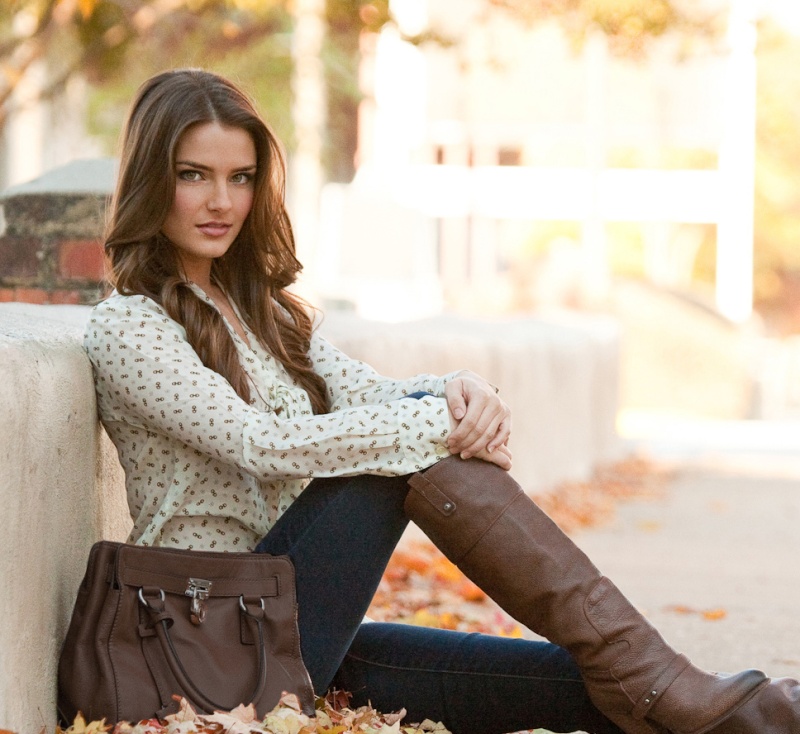 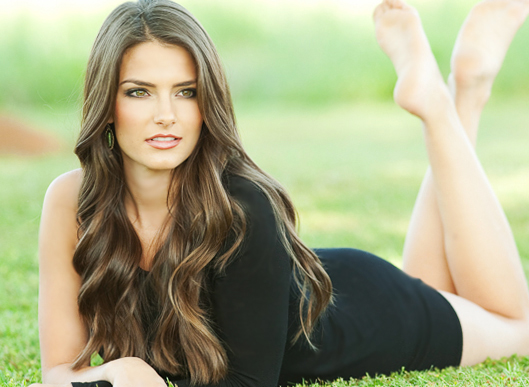 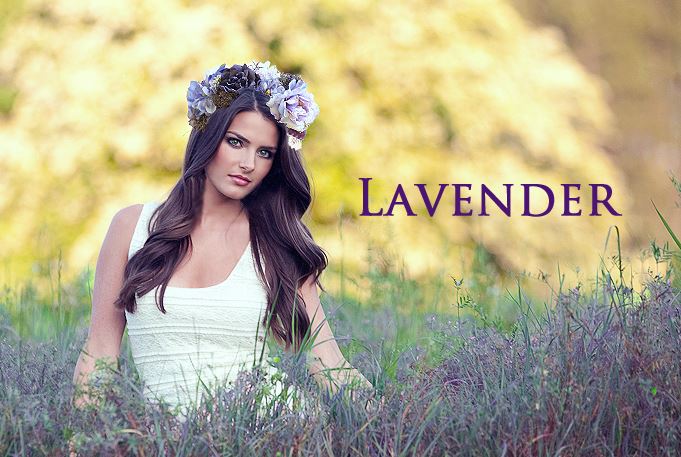 one of the best state every year

bonner wrote:one of the best state every year 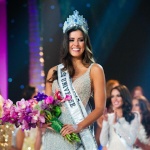 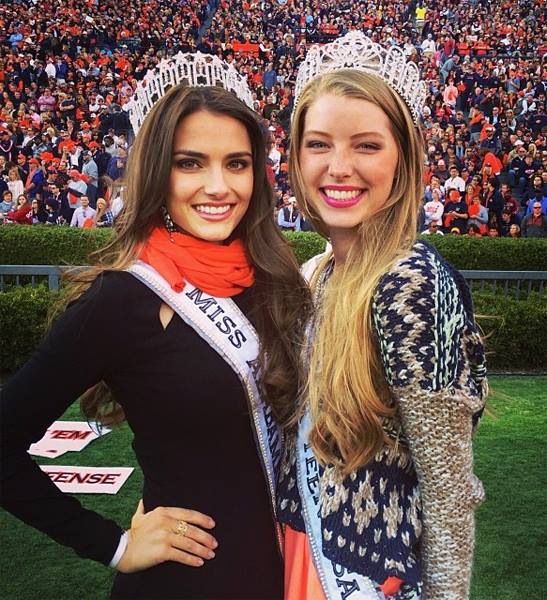 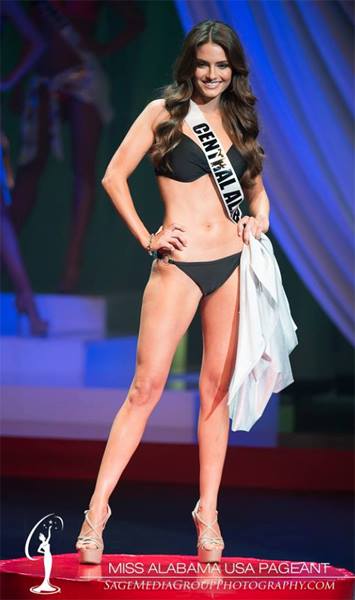 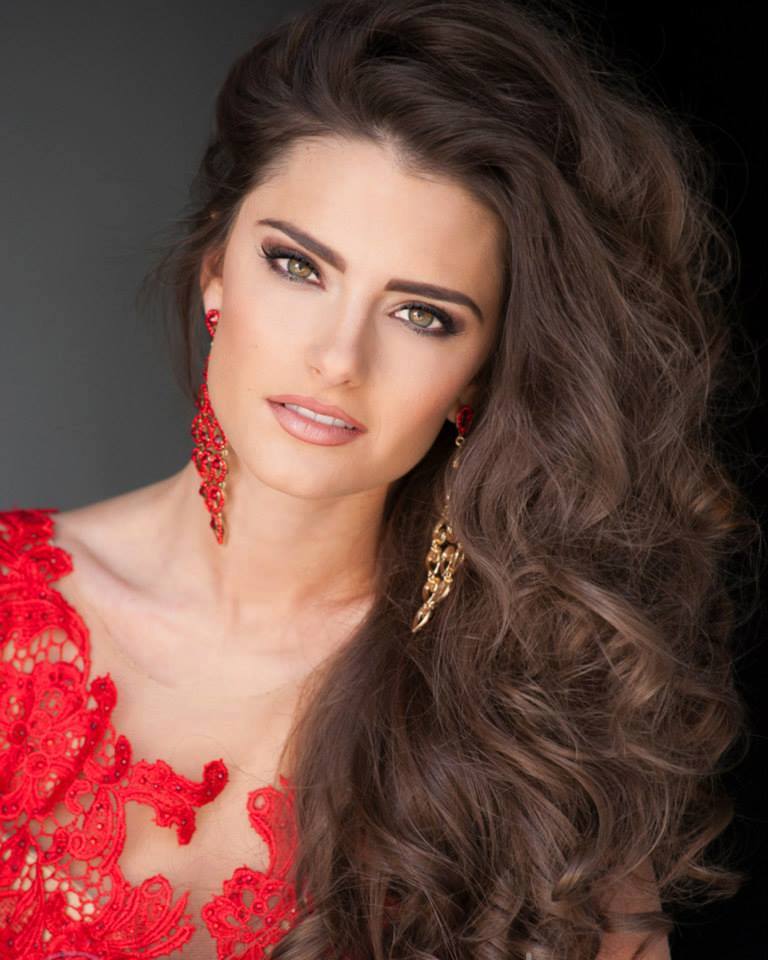 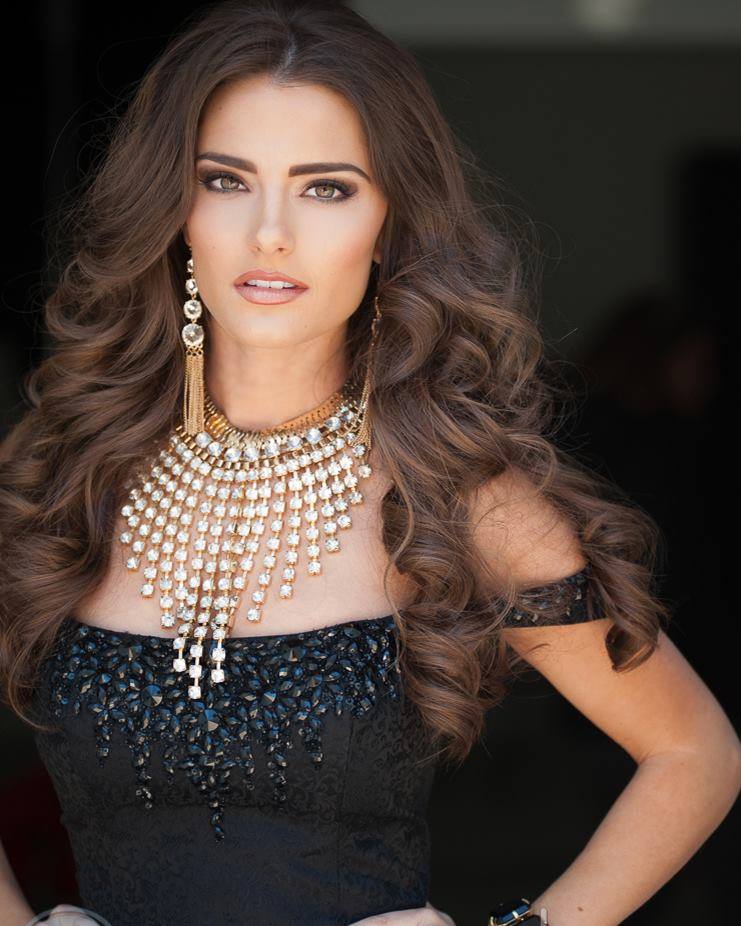 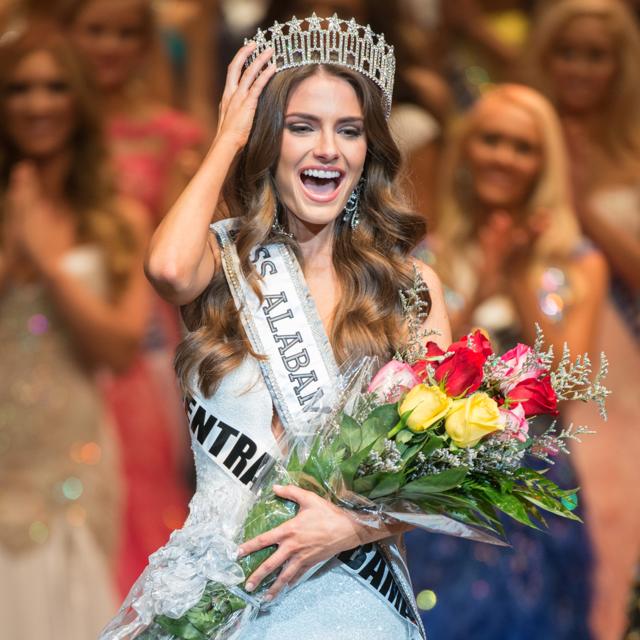 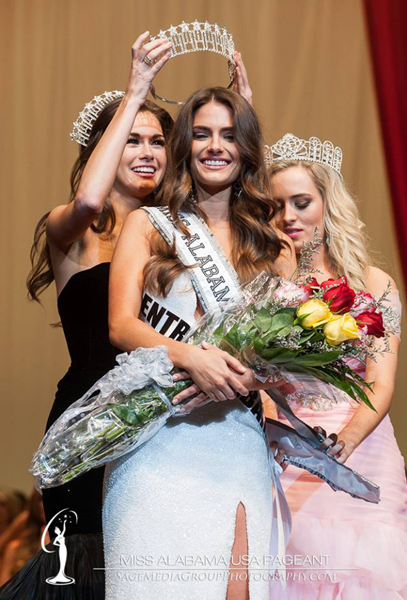 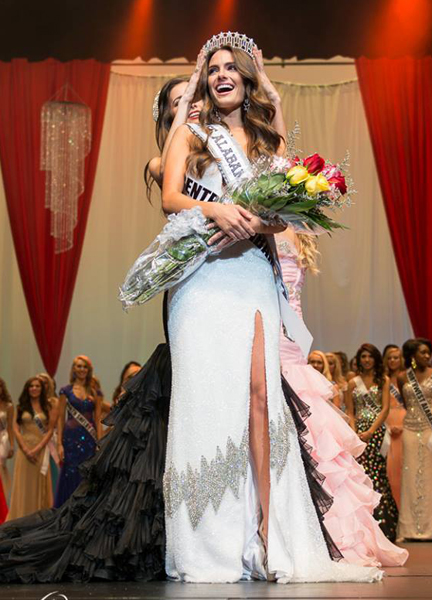 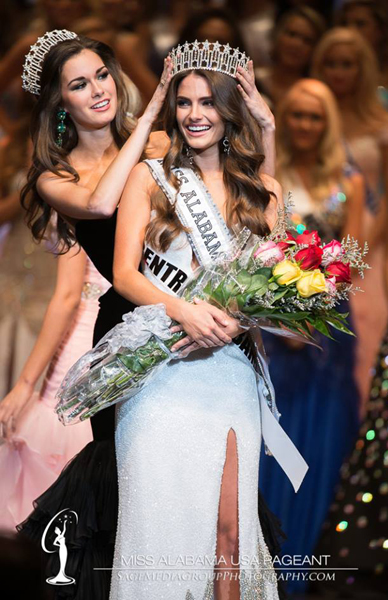 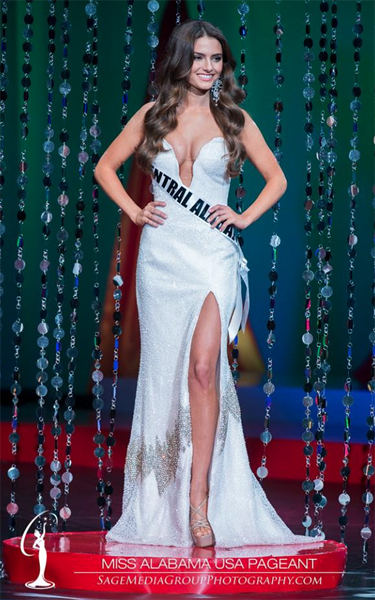 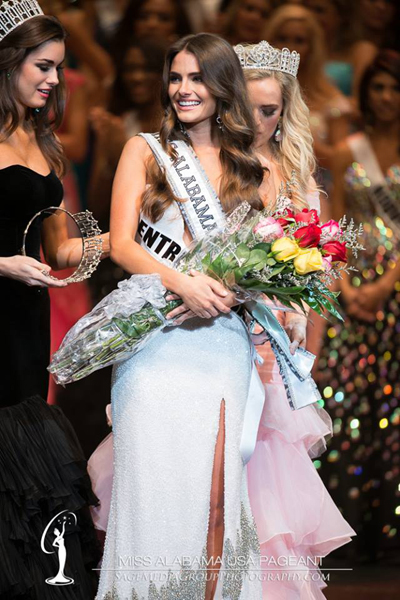 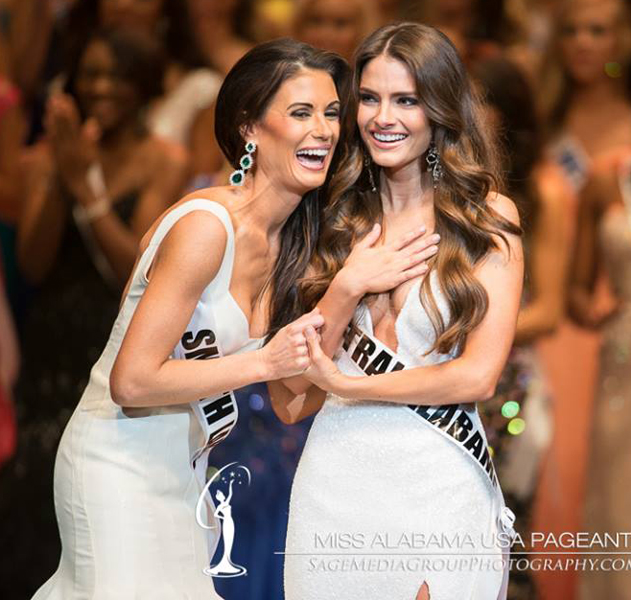 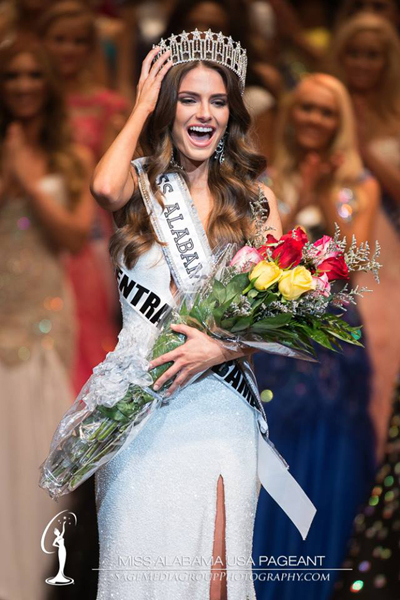 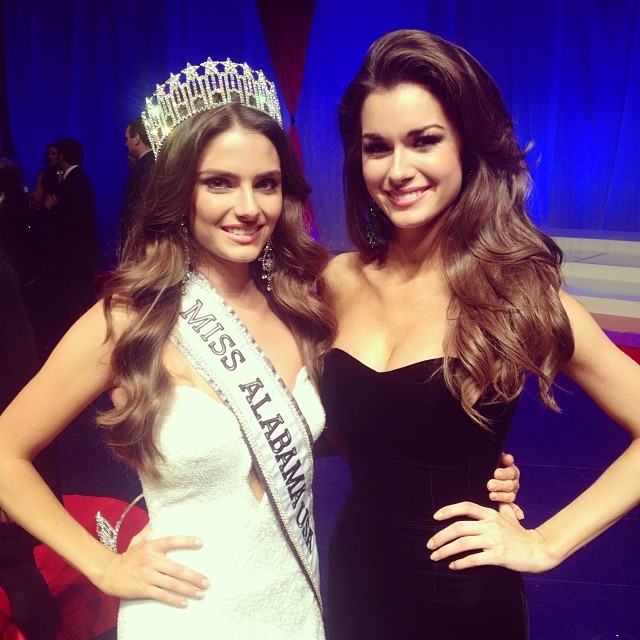 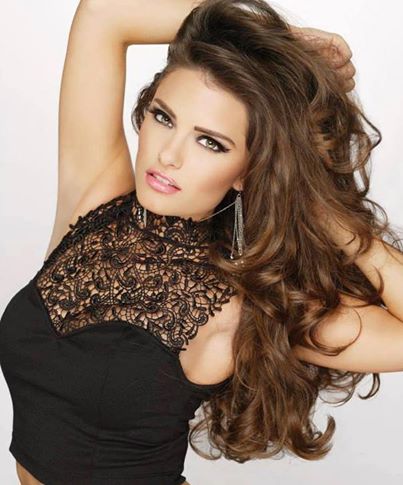 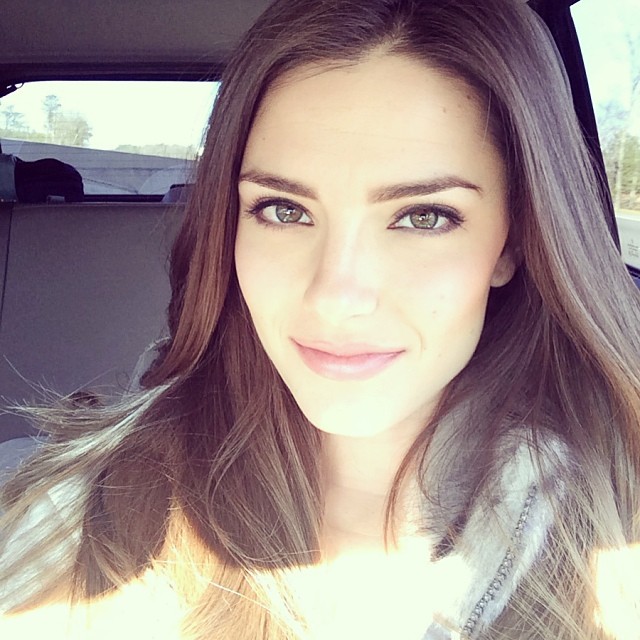 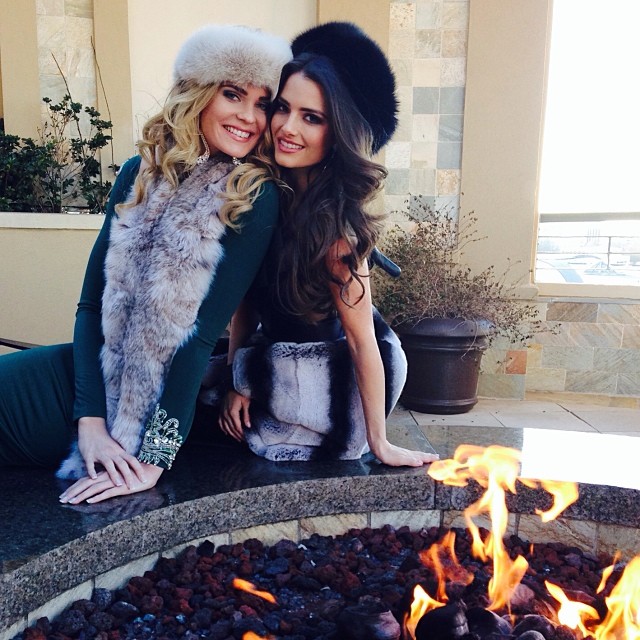 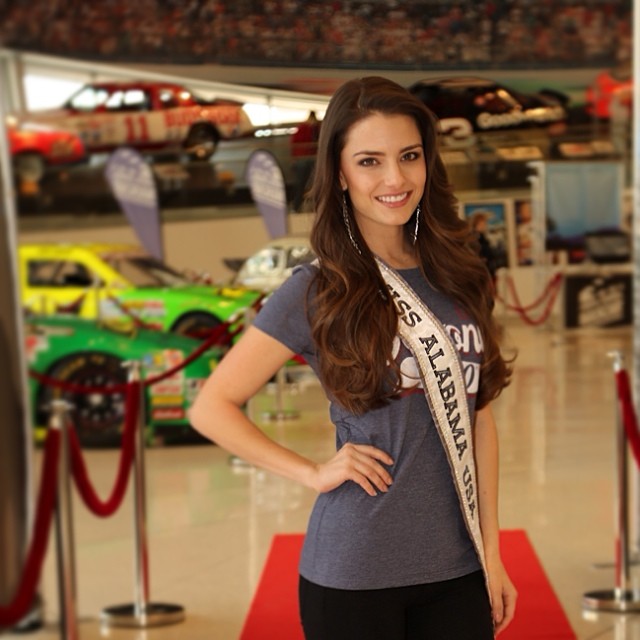 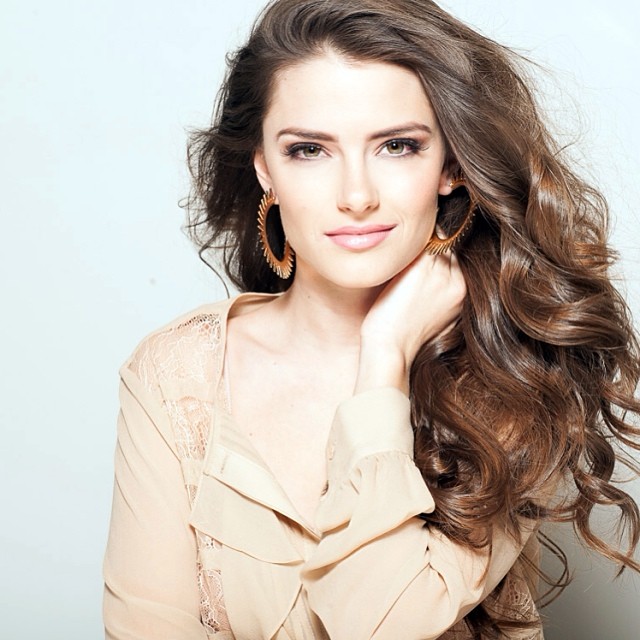 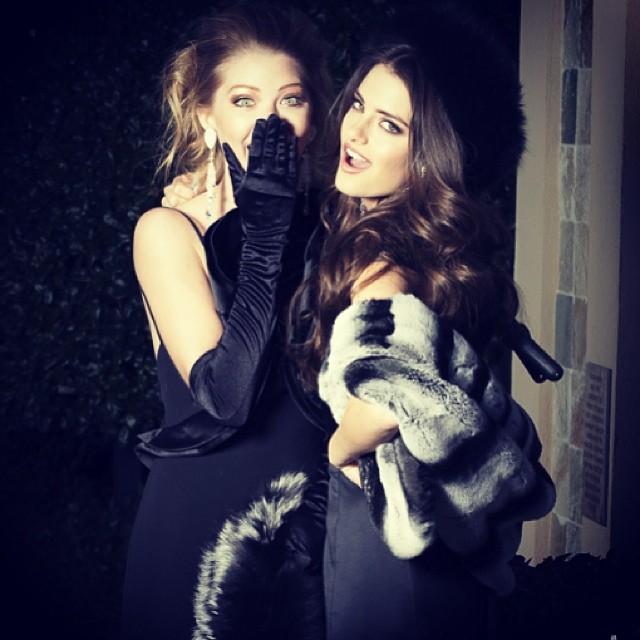 I think, I am in love 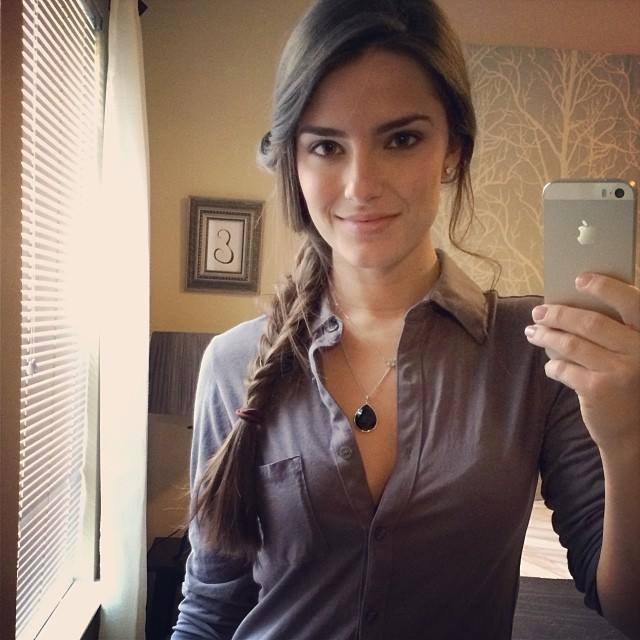 darkvindak wrote:I think, I am in love 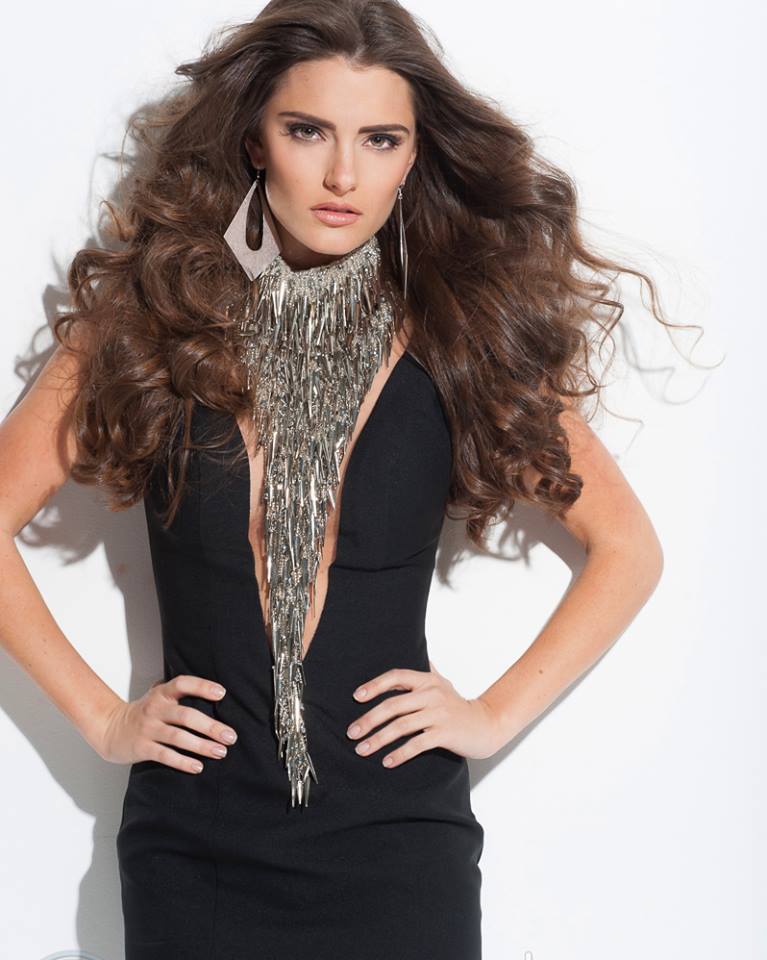 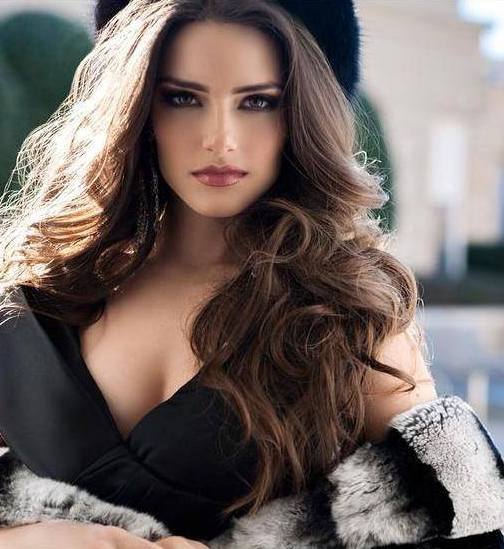 Alabama might be my favorite two years in a row