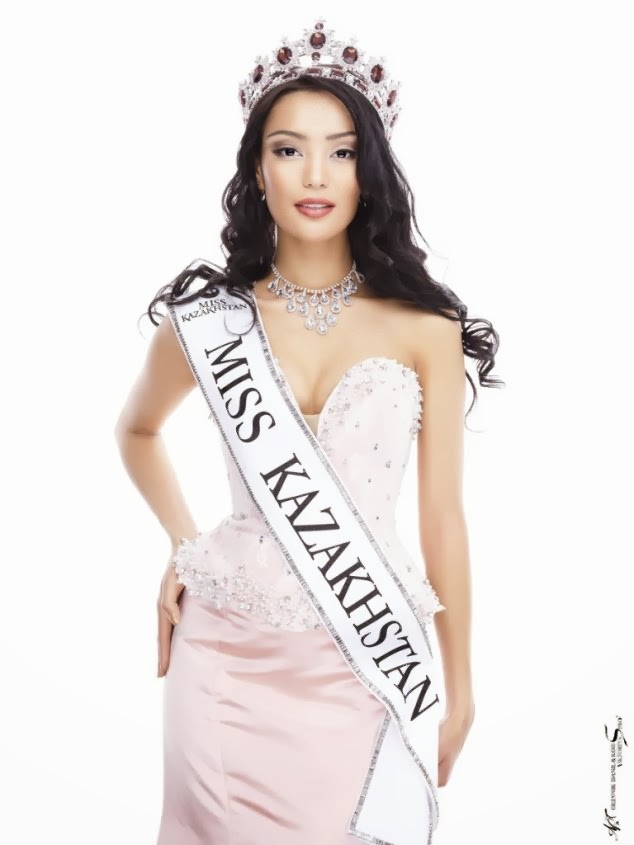 The only thing we know is that we never know who will represent Kazakhstan."

"MISS KAZAKHSTAN 2013" IS A GIRL FROM ALMATY

A 24-year-old girl from Almaty, Aiday Issayeva, a seventh-year student of medicine at the Kazakh National Medical University, was crowned Miss Kazakhstan 2013 beating out 24 other hopefuls at the conclusion of the 17th Miss Kazakhstan beauty pageant held at the Palace of the Republic in Almaty, Kazakhstan, on December 5, and was Live broadcasted by Eurasia TV.


The winner of the country’s main beauty contest signed a one-year contract with the Miss Kazakhstan organizers. According to the contract Miss Kazakhstan title holder has to attend charity events and participate in social campaigns. Besides, she will be an Ambassador to the Universiade 2017, take part in the charity ball as a debutante and represent Kazakhstan at the international beauty contest Miss World 2014.


Results of the Miss Astana 2013 beauty contest were cancelled two weeks before the main contest. It was decided to replace the selected Miss Astana 2013, Dinara Zhakashbayeva, and the first runner-up, Ruslana Tereshnya , with Aigerim Smagulova and Assel Turzhanova. Besides, participation of the selected Miss Taraz and Miss Kyzylorda were also cancelled, because pageants in these three cities were held improperly. 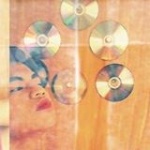 Number of posts : 4063
Age : 27
Location : New Poblacion, Burgos, La Union
Favourite Pageant : Miss Universe
Miss Earth
Favourite Miss : All of them are my favorate's, I dont need any specific answer: just be true to there self =) 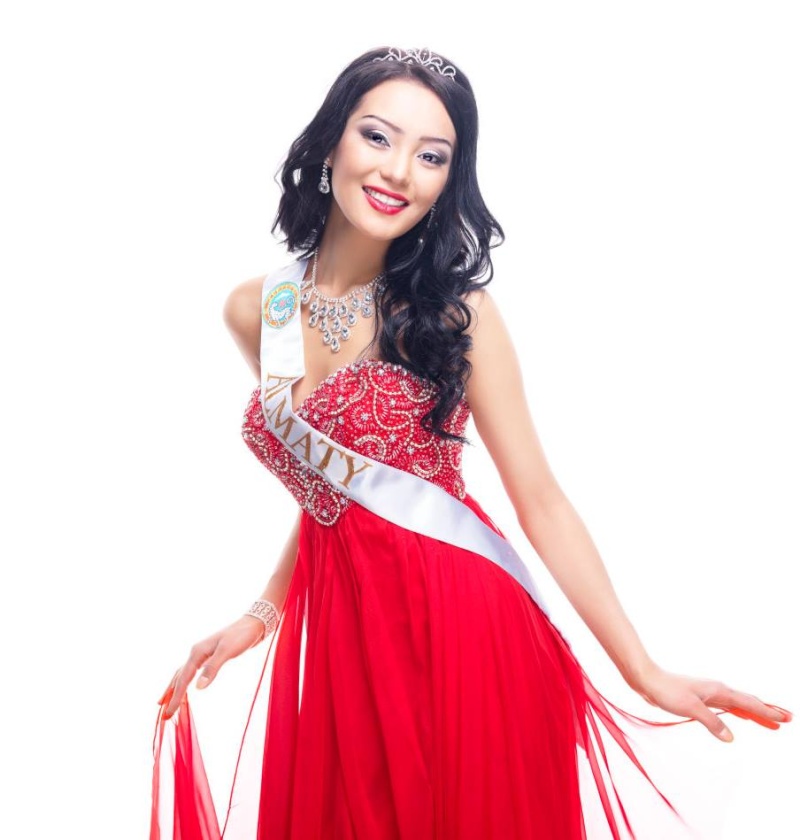 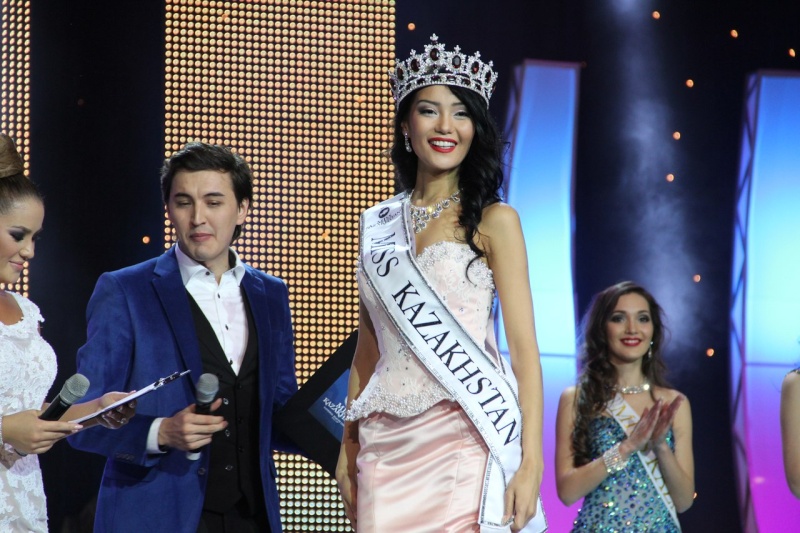 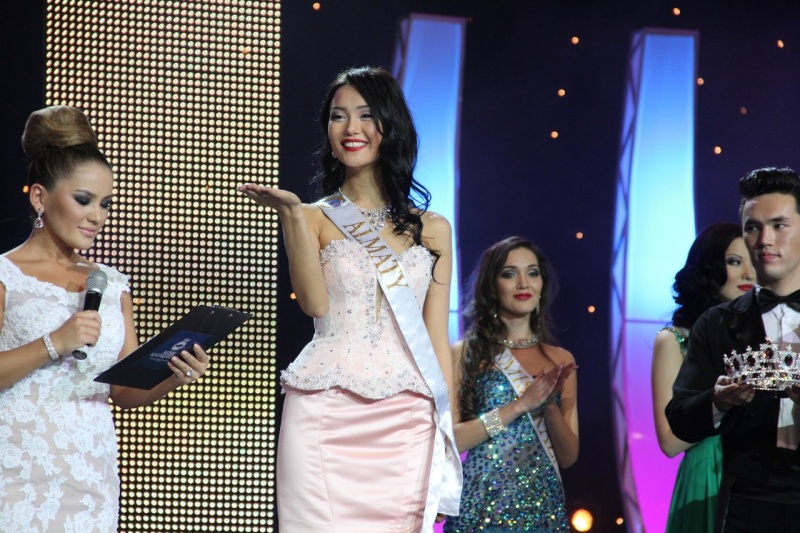 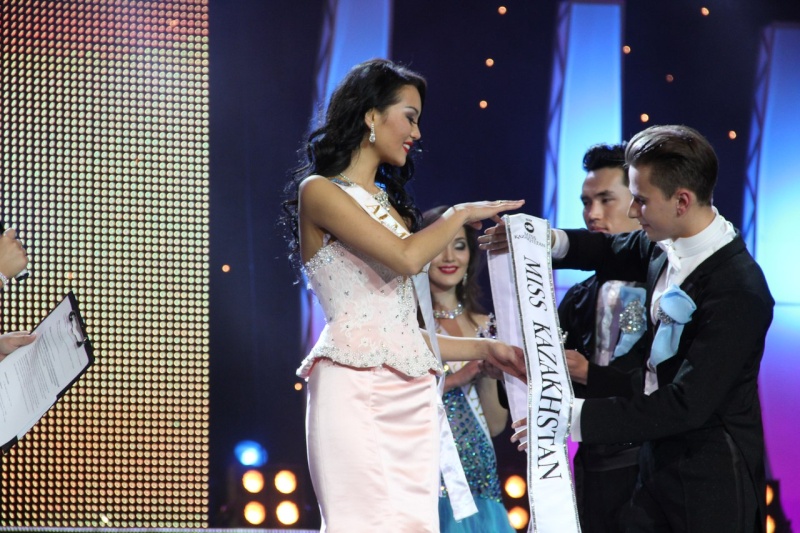 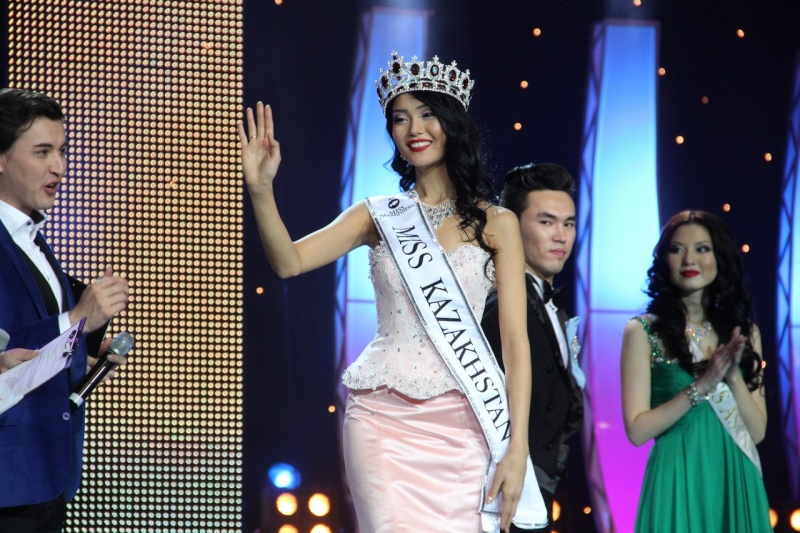 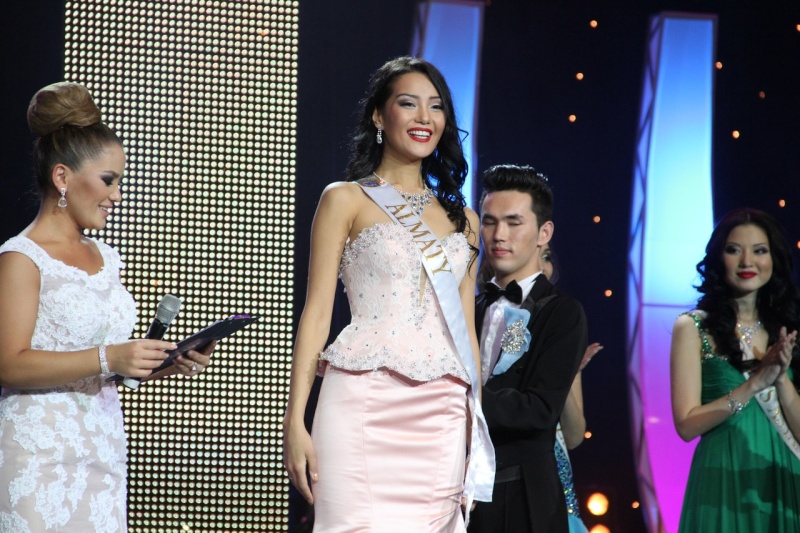 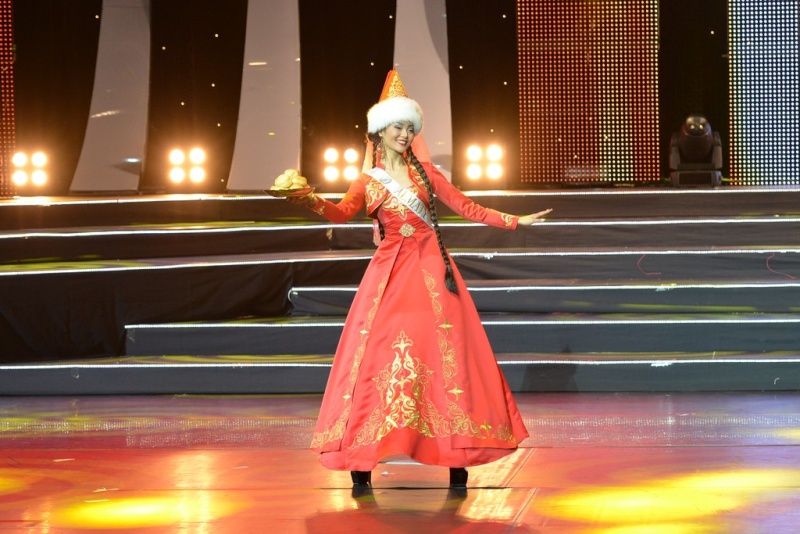 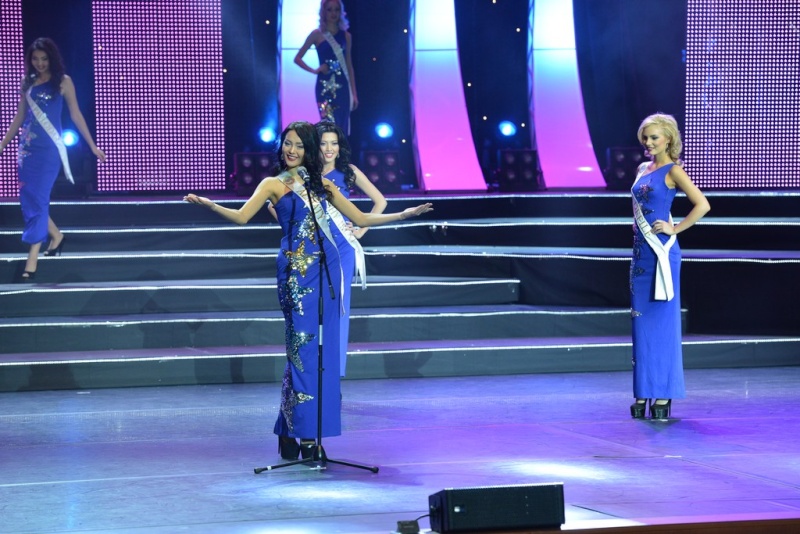 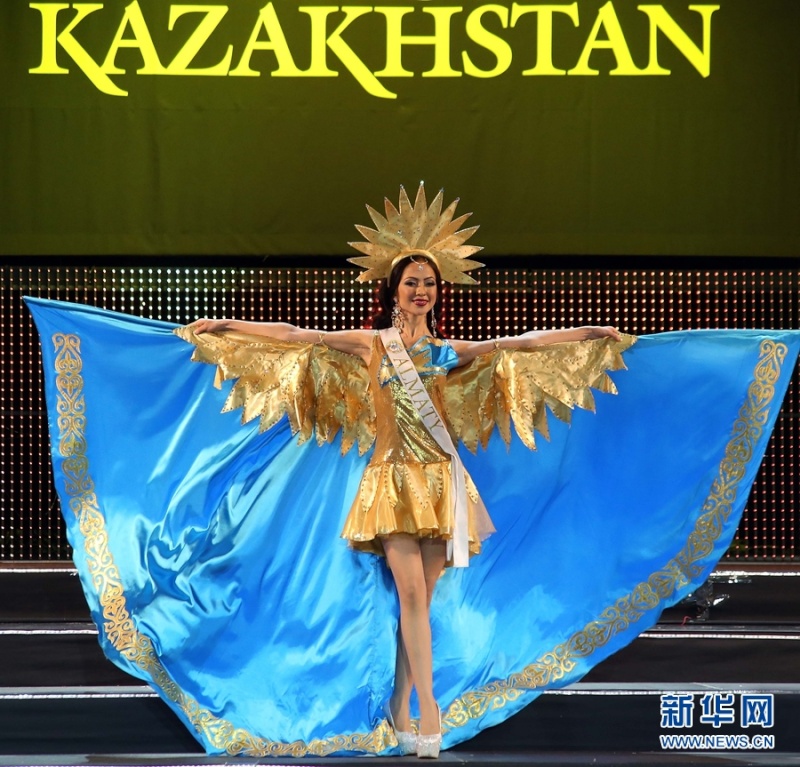 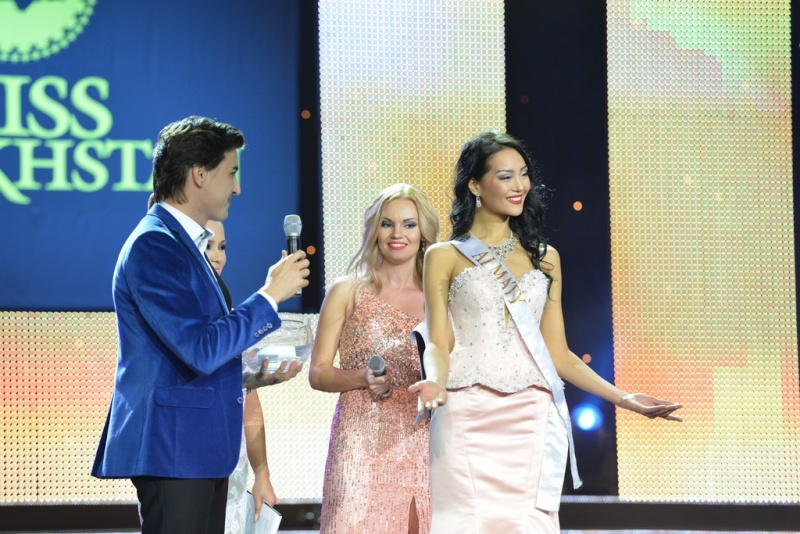 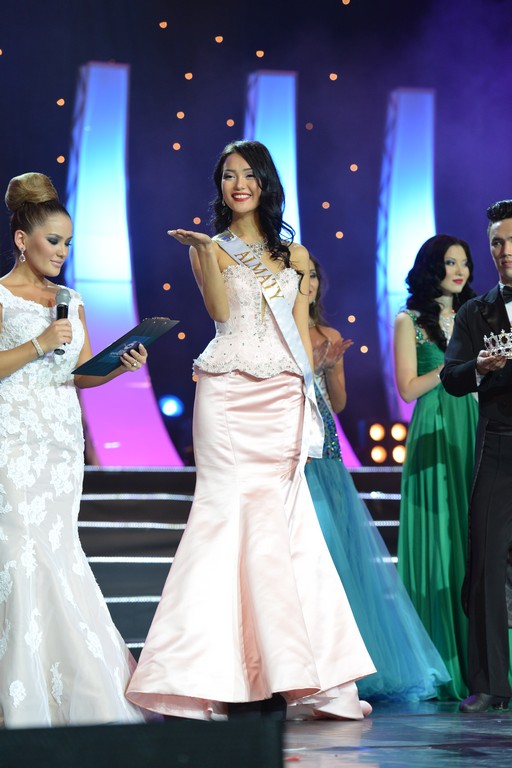 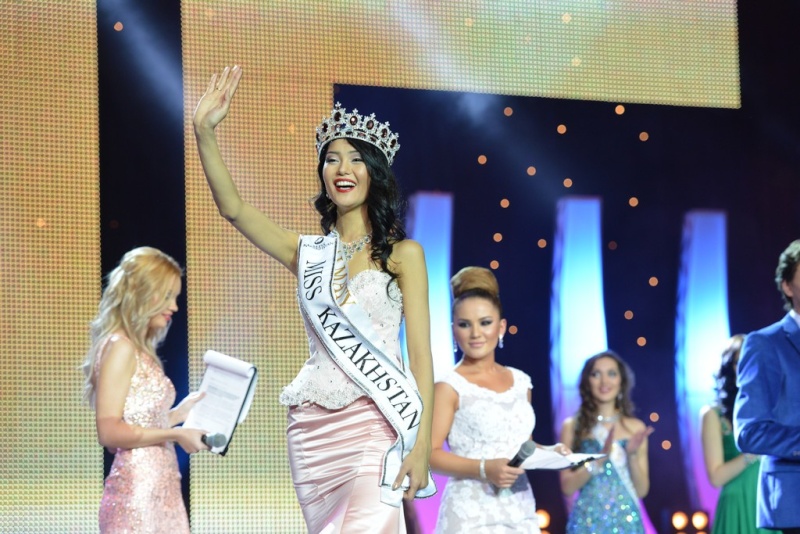 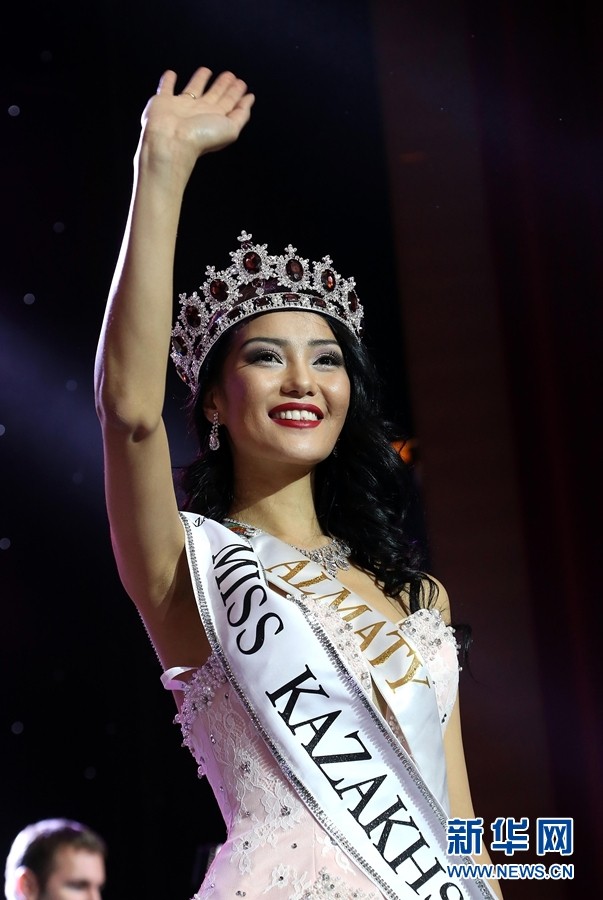 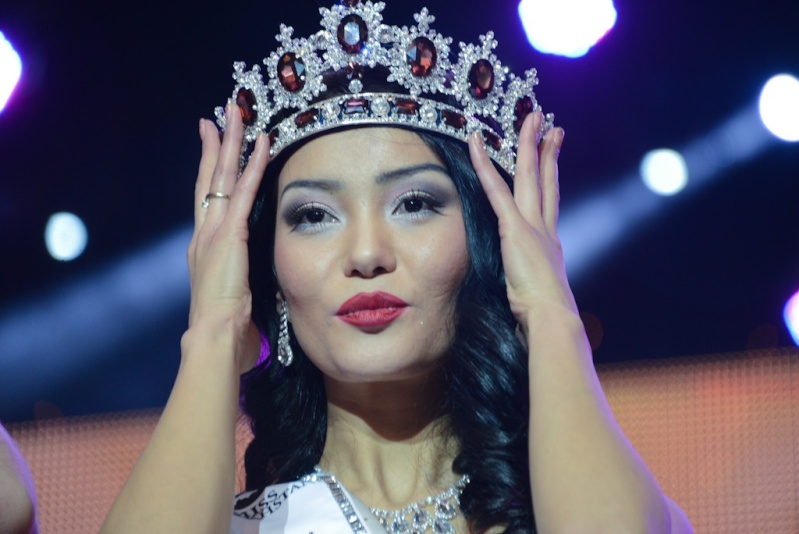 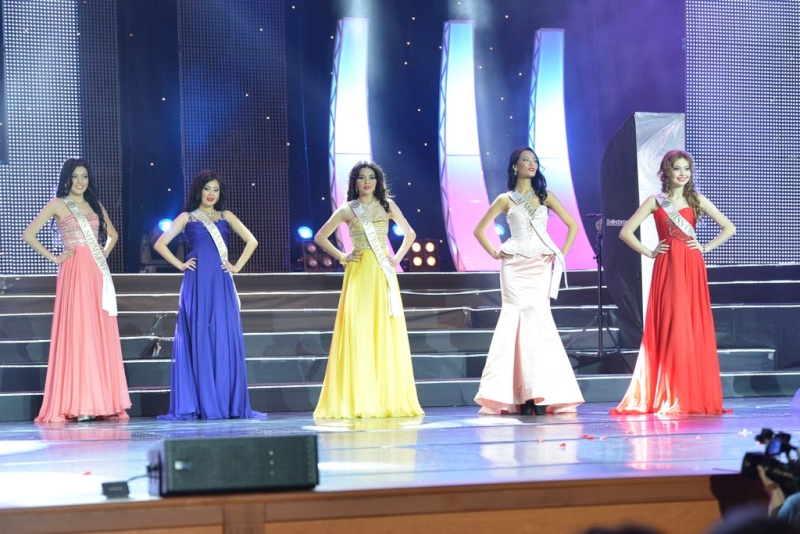 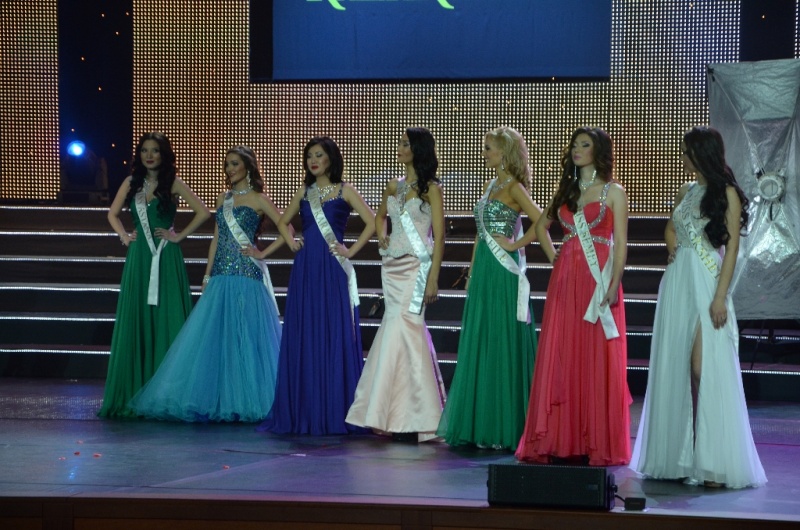 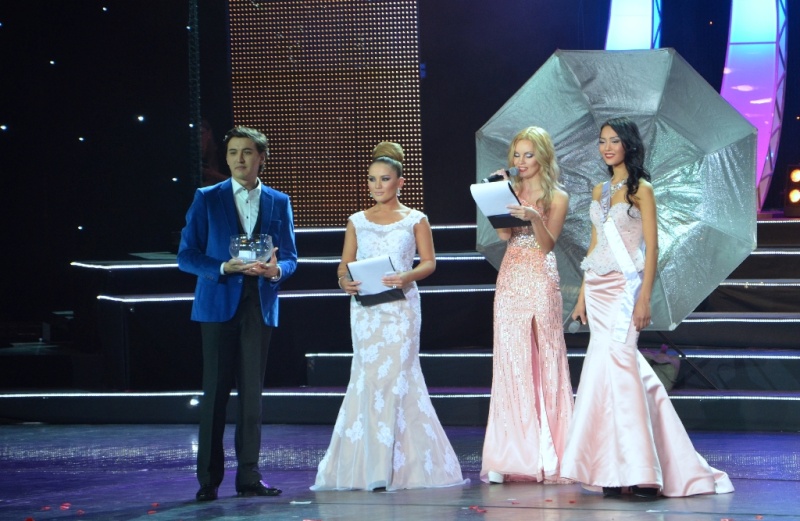 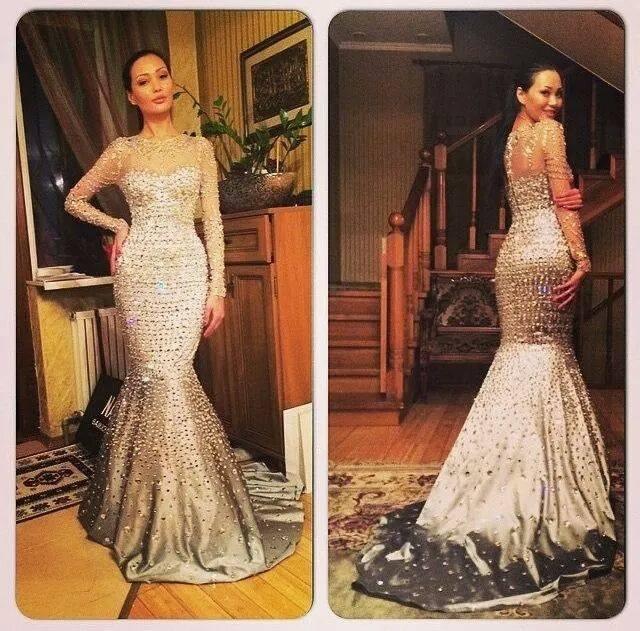