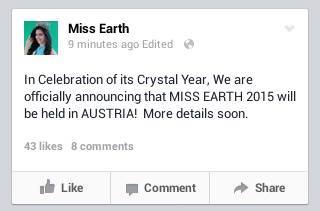 Such a great news! Very refreshing for this pageant

very cool! Looking forward to this! 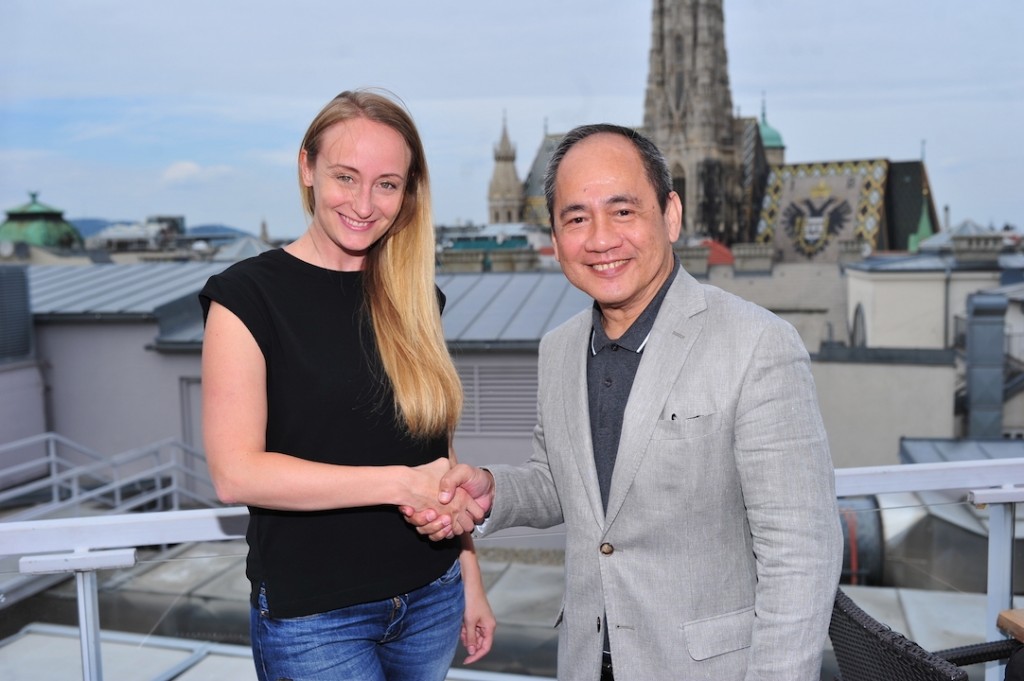 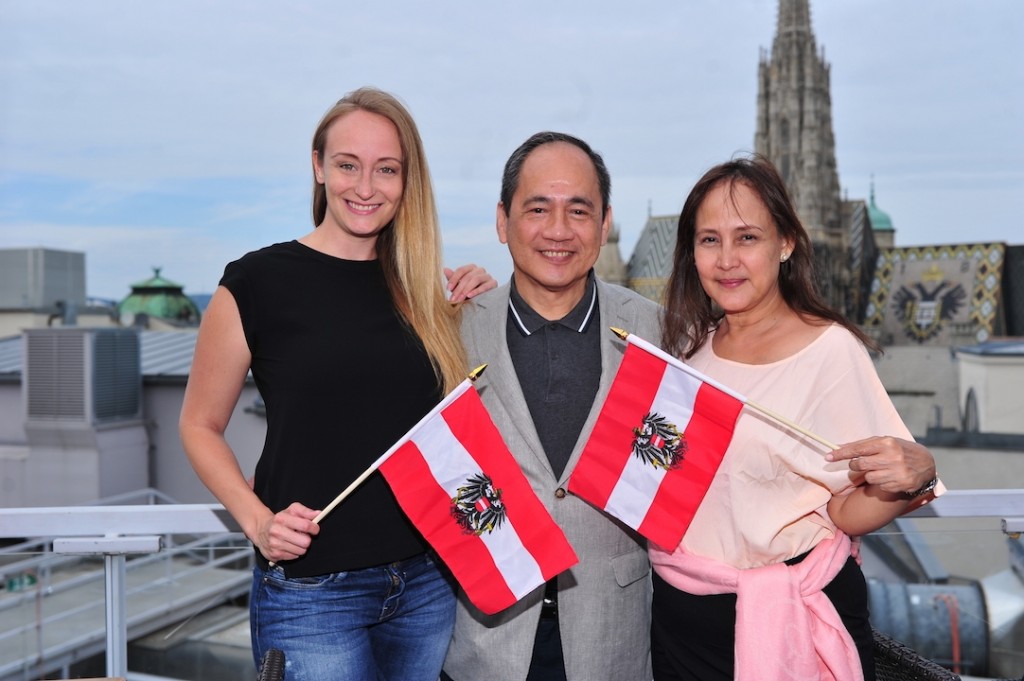 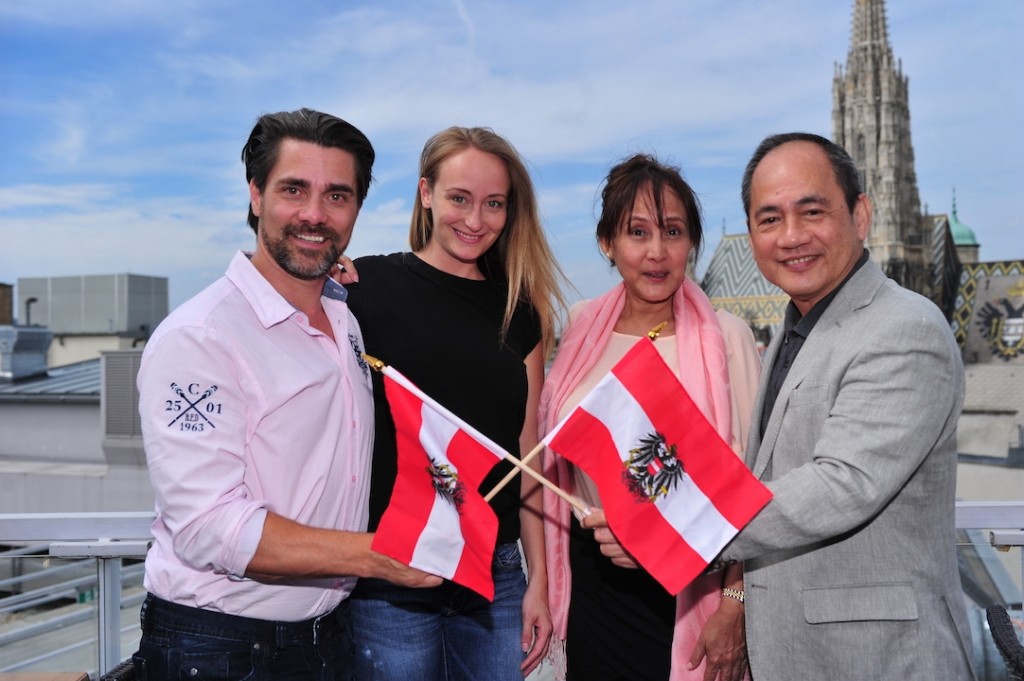 Vienna (OTS) - After a great Eurovision Song Contest and as always iridescent Life Ball will look from mid-November to 5 December 2015 the world one more time to Austria. Specifically to Vienna when the first time in history, the World Final of the 3 largest beauty pageants in the world - the Miss Earth 2015 - will host the gala night of the coronation in the Marx Hall. The World Final is not only the first time organizes exist outside the Asia-Pacific region, it also celebrates the 15th anniversary - the crystal year.

The Miss Earth organization Austria, headed by Sina Schmid takes over the entire planning and implementation of the anniversary event which will be broadcast live worldwide on 5 December 2015 respectively. "We are delighted and honored that we have been awarded the contract by the World Organisation for 15th anniversary be hosting this event!" Said Sina Schmid. From Tuesday 16 June to Thursday 18 June were the Miss Earth Founder - President Mr. Ramon Monzon and Executive Vice President Ms. Lorraine E. Schuck - come all the way from the Philippines to discuss final details, to see Vienna and under which was signed by both parties and the agreement sealed with a handshake over the rooftops of Vienna.

Miss Earth 2015 as a Green Event organized by the Austrian eco-label and are Austria again the possibility of well over 100 million seers and visionaries world as a country with pioneering role in humanitarian and environmental fields to present and as a nation to sustainably with their resources bypasses - in the spirit of the Miss Earth mottos: Beauties for a Cause.

The 100 most beautiful women of the world are in a tour of Austria as part of the "Challenge Days" visit the most important and world-famous attractions and UNESCO natural and cultural sites. From Schönbrunn Palace in Vienna to the Mirabell Gardens in Salzburg - our breathtaking glacier massifs to the Carinthia's scenic lakes and snowy mountains. We present Austria in its incomparable beauty, its wide range of rich culture and its magnificent Baroque buildings.

"We are delighted more than 100 nations to welcome in Austria and are confident that it will be a unique and magnificent mega event that Austria comes to the Mitstelpunkt the world public," said Sina Schmid, CEO Miss Earth Austria.
_________________ 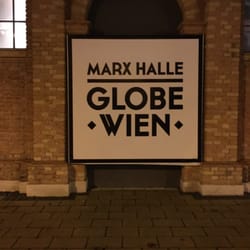 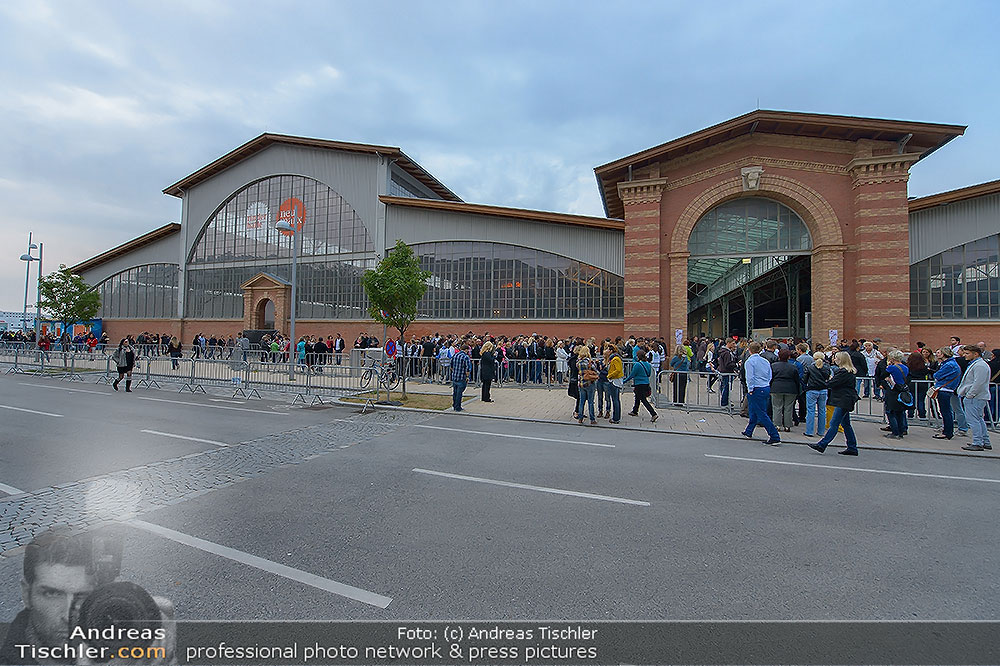 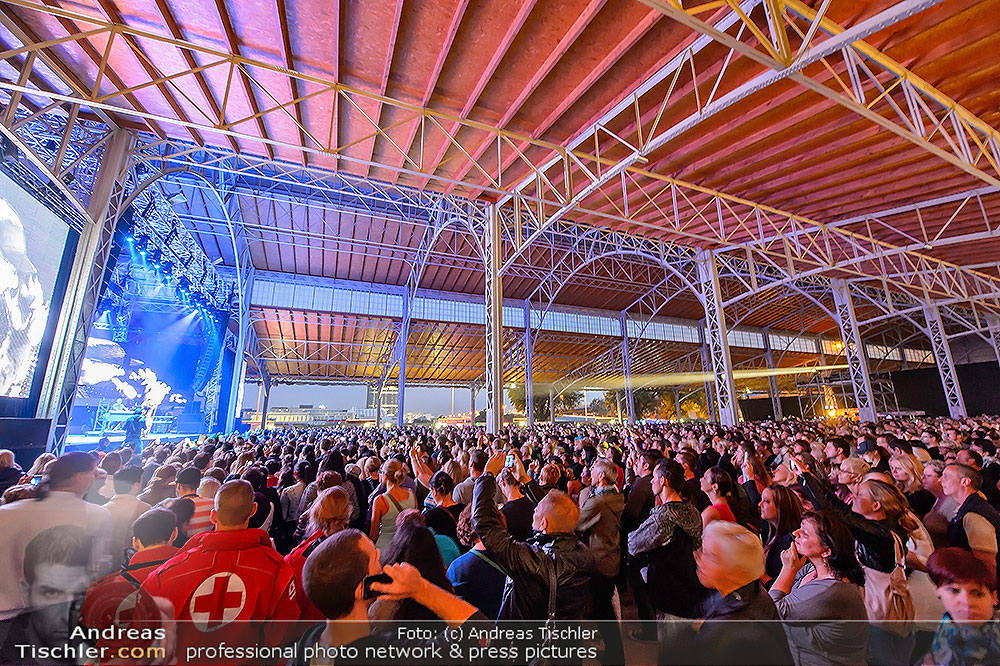 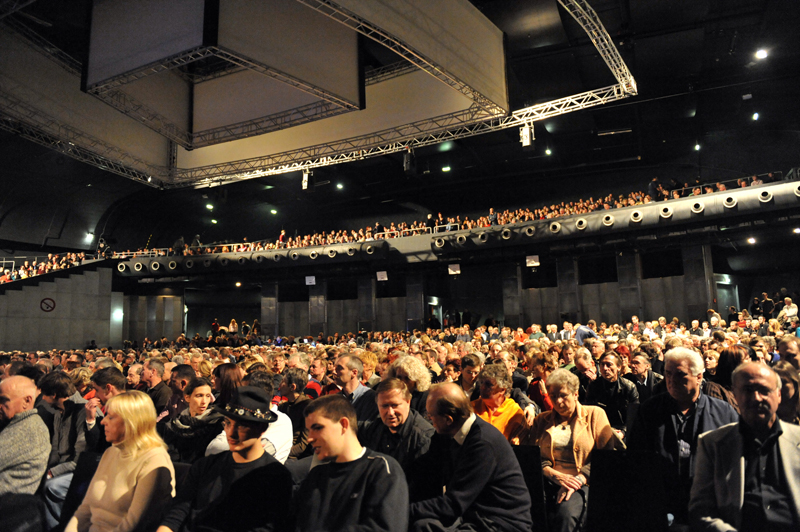 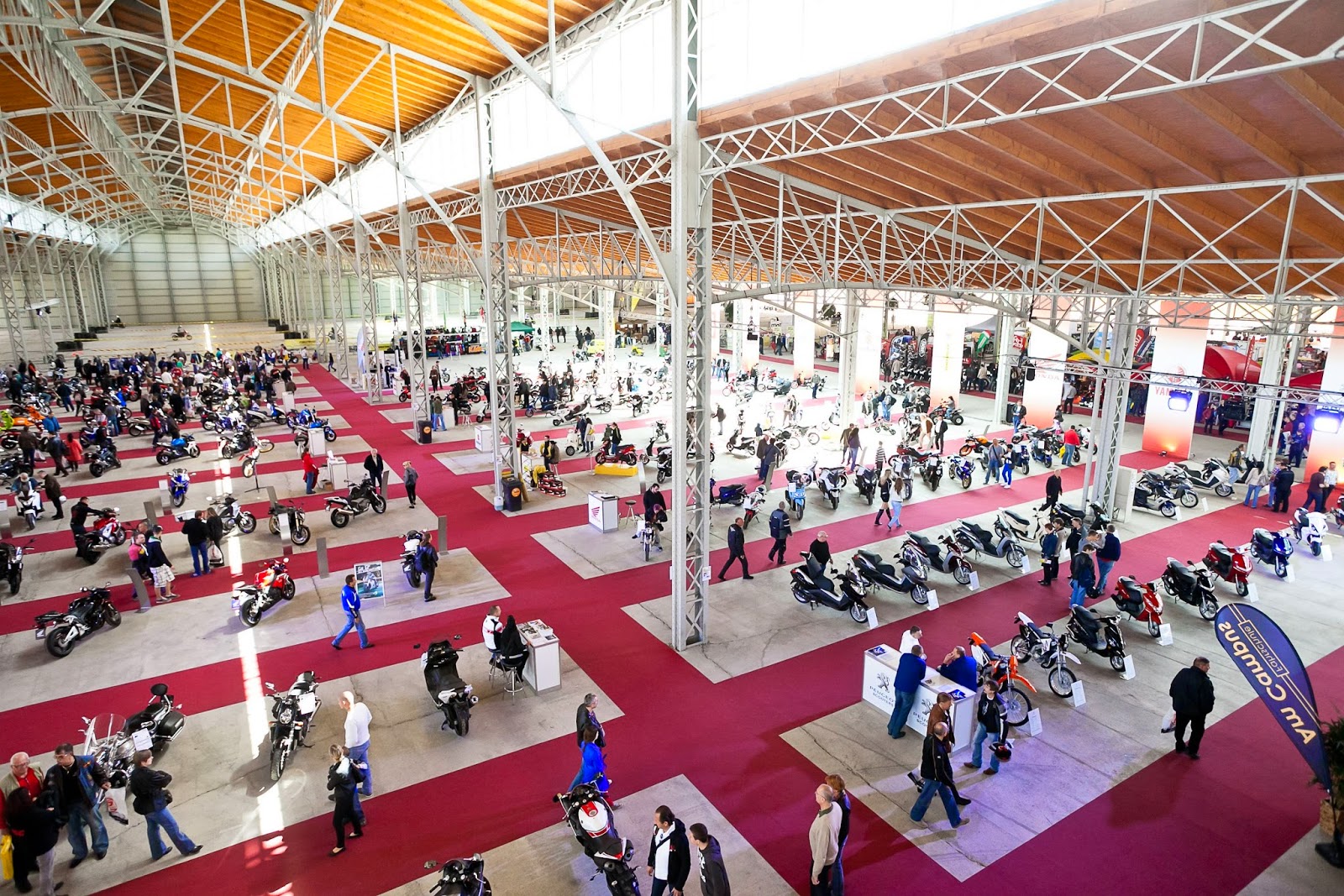 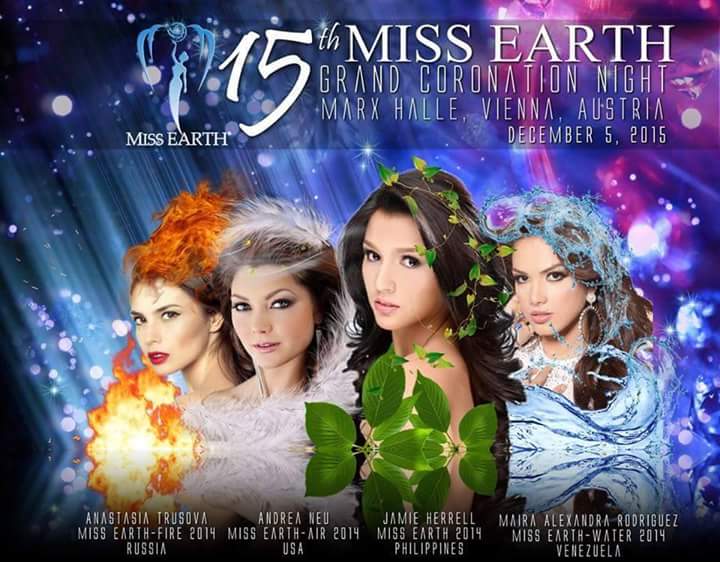