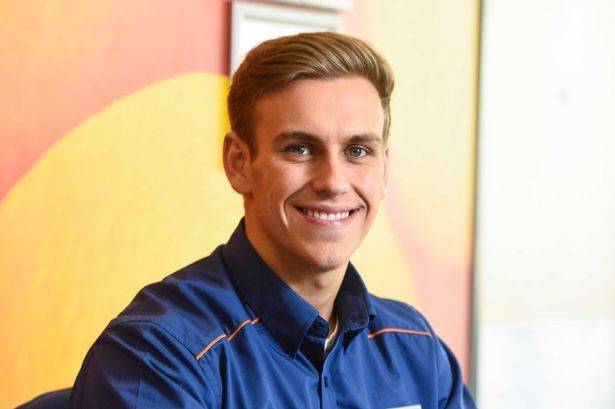 Chris Bramell looks every inch the chiselled supermodel but the newly-crowned Mr England stacks shelves in a budget supermarket Aldi
A budget supermarket might notice a sharp uptake in female customers - after one of the store's shelf stackers was crowned Mr England.
But despite his new found fame, hunky Chris Bramell has no plans to quit the day job.
Ripped Chris, 22, was spotted by a modelling scout while working in his local branch of Aldi in Liverpool.
The woman, one of the organisers for the Mr Liverpool contest, urged musclebound Chris to enter - but it took his mum to finally convince him. 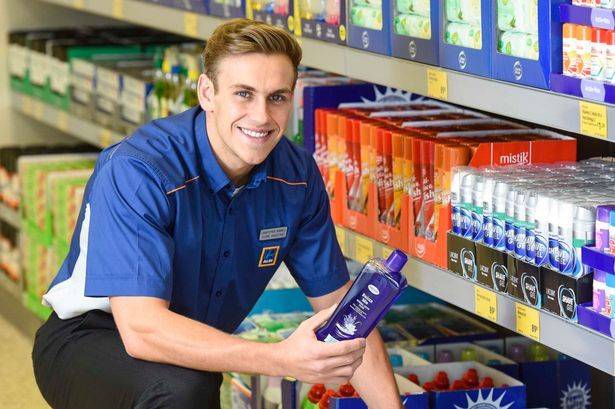 Chris said: "I was just at work in Aldi - it was a normal day at work and I was on the till.
"One of the Mr Liverpool organisers shops in Aldi, and she was getting served on the till opposite and asked the girl about me.
"At first I was unsure because I've never done anything like that.
"But my mum was really keen and so I thought why not?" 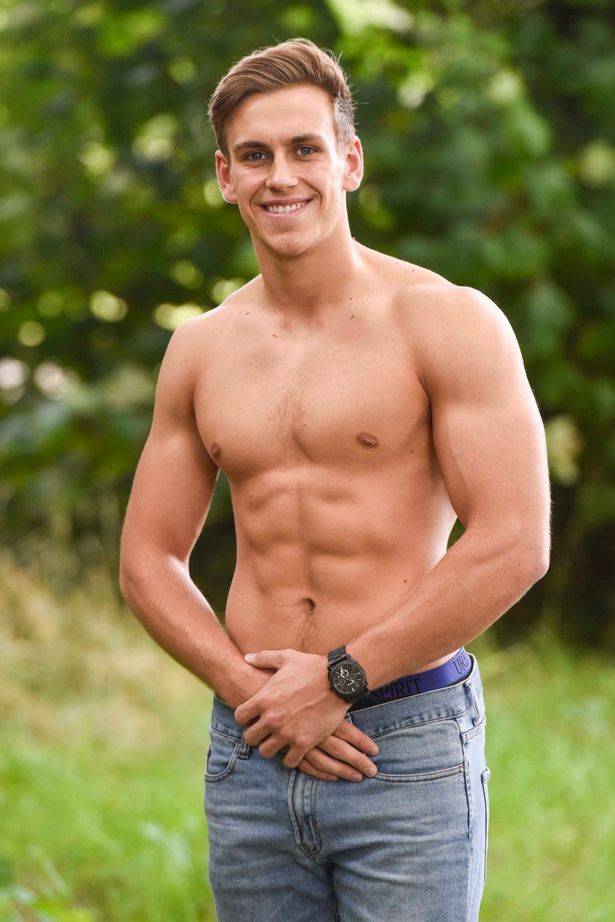 With no previous modelling experience, Chris turned up on the night of the competition expecting to lose.
"When they shouted my name I was just so overwhelmed," he said.
His victory saw him win a modelling contract and a shot at the Mr England title.
"When I turned up to the Mr England final and saw all the lads I never thought I would even be in the top three, let alone win," said Chris, from Netherley, Liverpool.
"They all had fab potential and a few of them were real-life models. 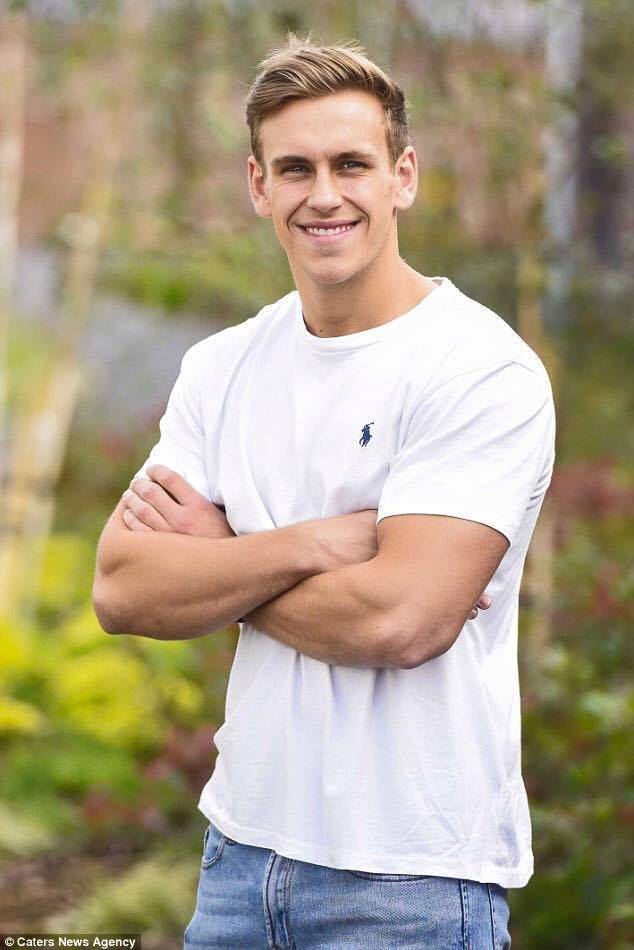 "In the top three there was a lad who models for Armani and a guy who won the top model round.
"So when they shouted 'Mr Liverpool' as the winner I just thought 'oh my god'."
Despite his new-found fame and career prospects, the 6ft 1in hunk does not plan on quitting the day job.
"It's a fantastic feeling winning Mr England, but I'll still carry on working in Aldi."
But ladies hoping to nab a dream date at the checkout will be disappointed - for the last 18 months, Chris has been dating 19-year-old Brittany Connor, and he seems pretty besotted. 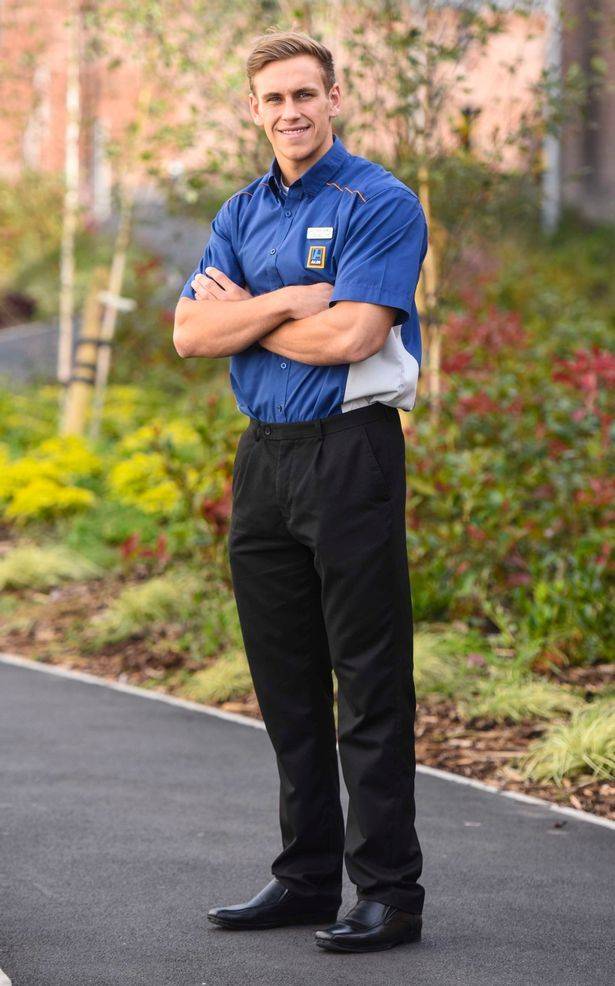 He said: "My girlfriend is amazing.
"She's over the moon I've won, she thinks I'm going to win Mr World too.
"We're 100 per cent behind each other and she knows I'll always be with her - she's unbelievable.
"Luckily she's not one of those girls who gets jealous."
Chris will now represent England in the Mr World contest next spring. 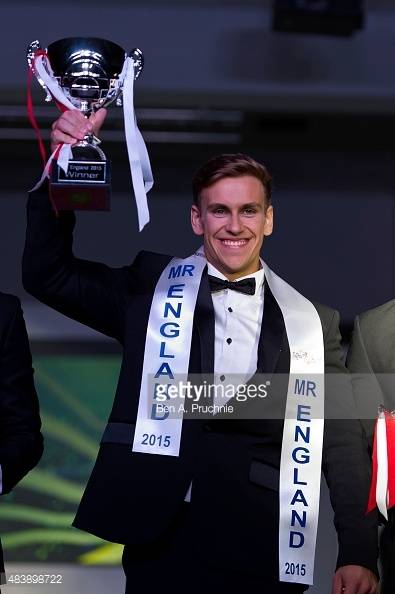 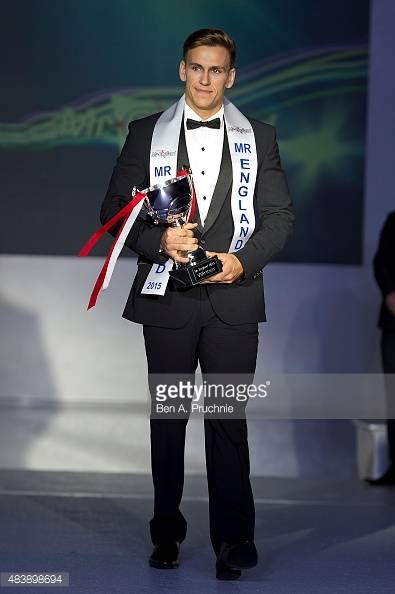 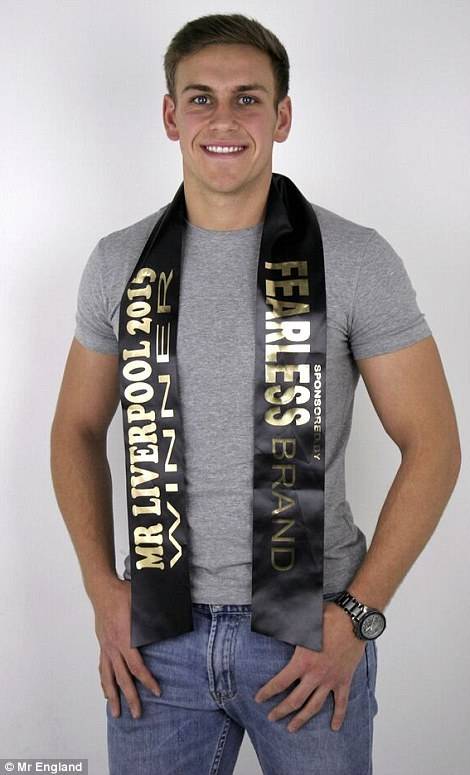 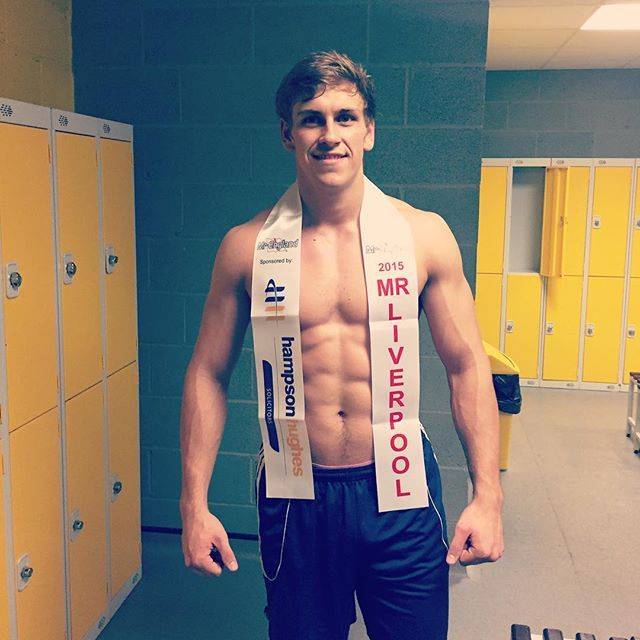 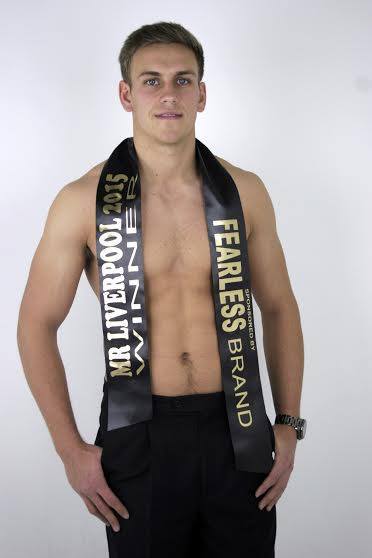 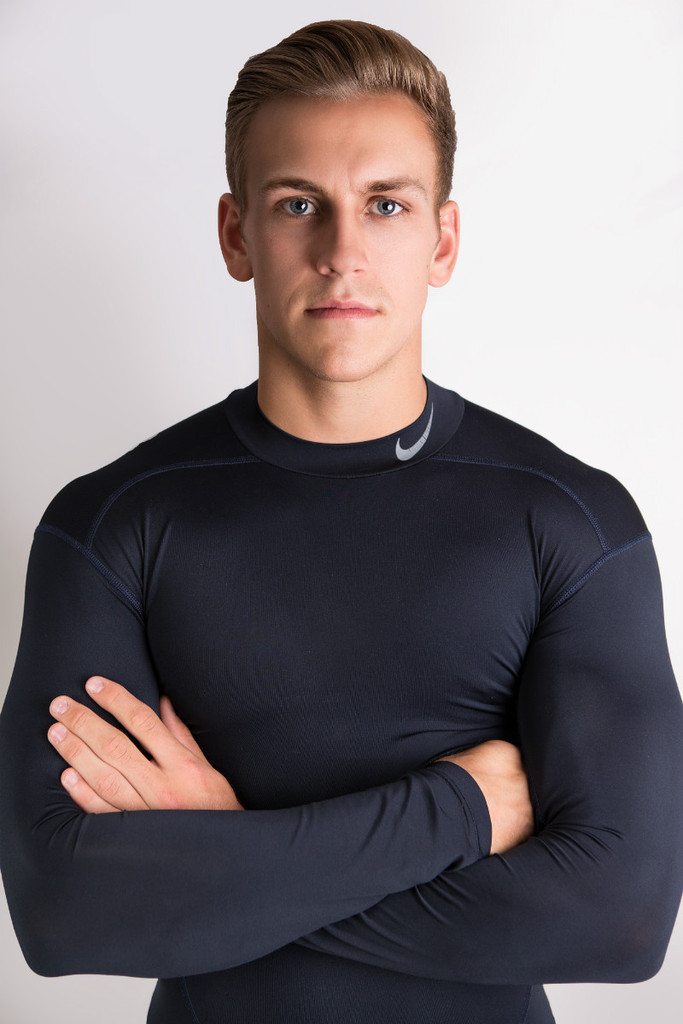 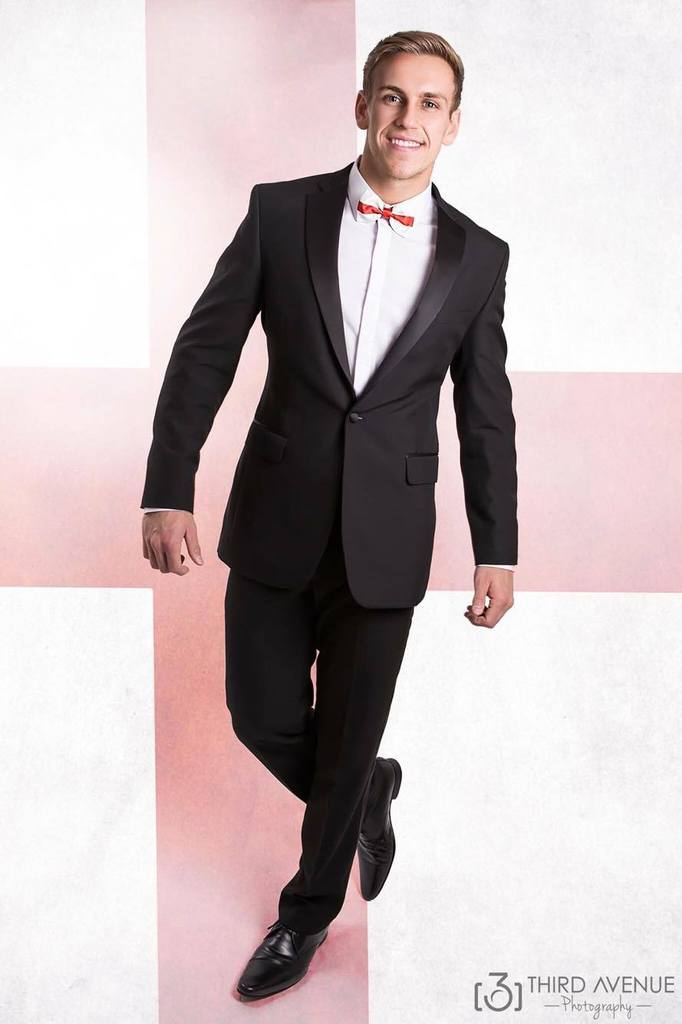 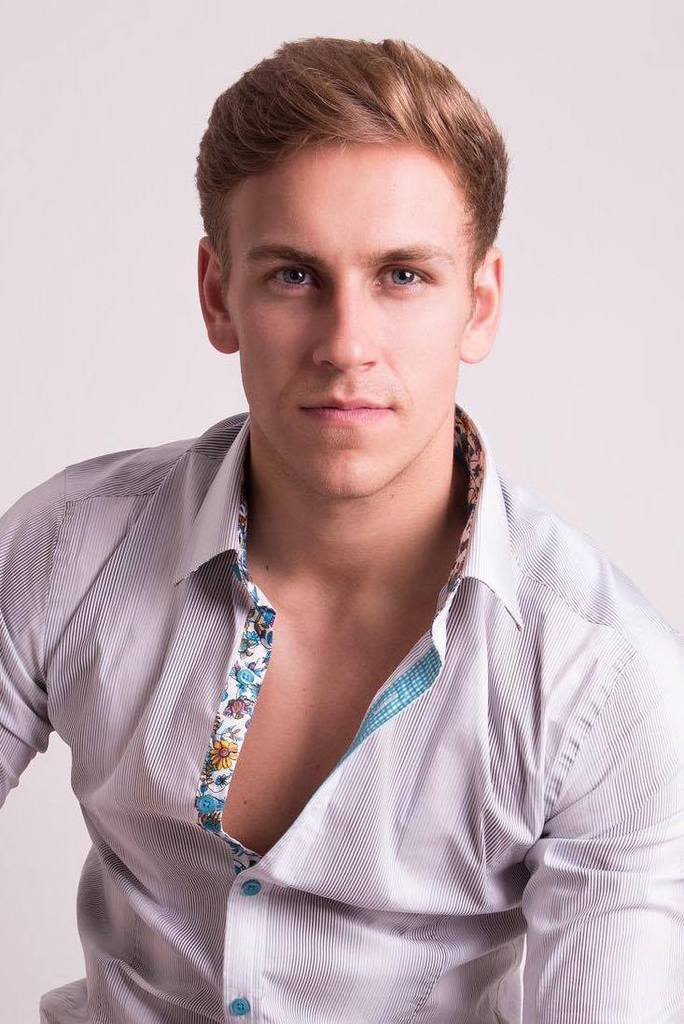 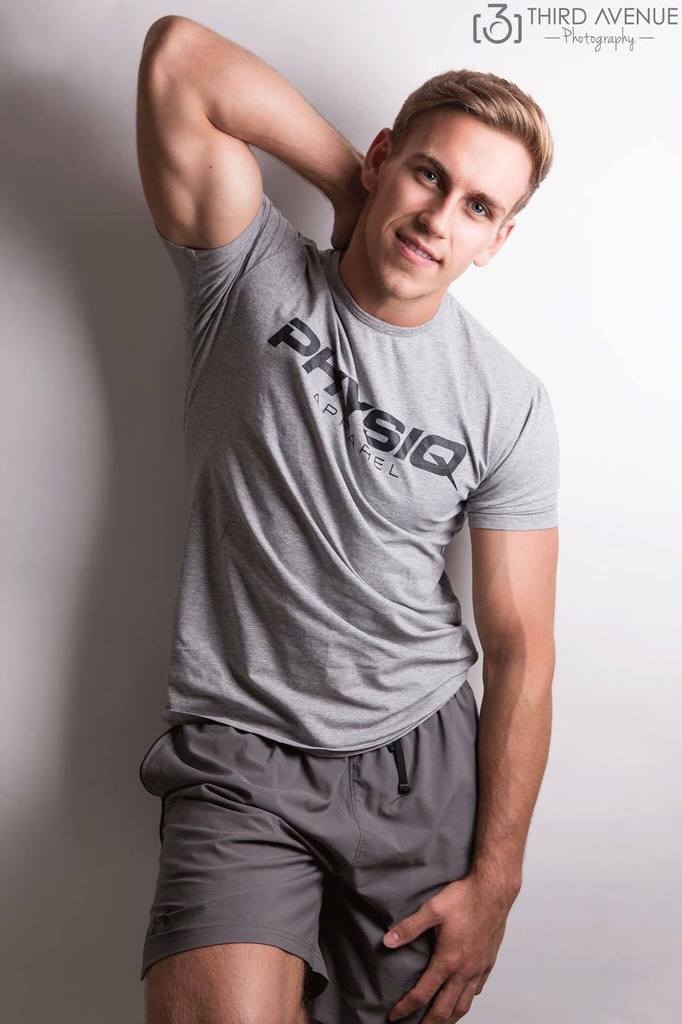 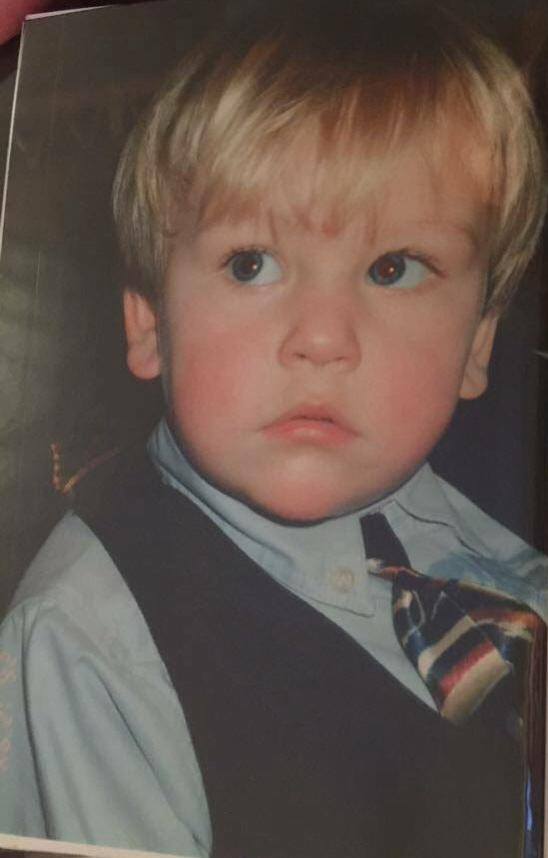