credits to Deybid and Townee Paat 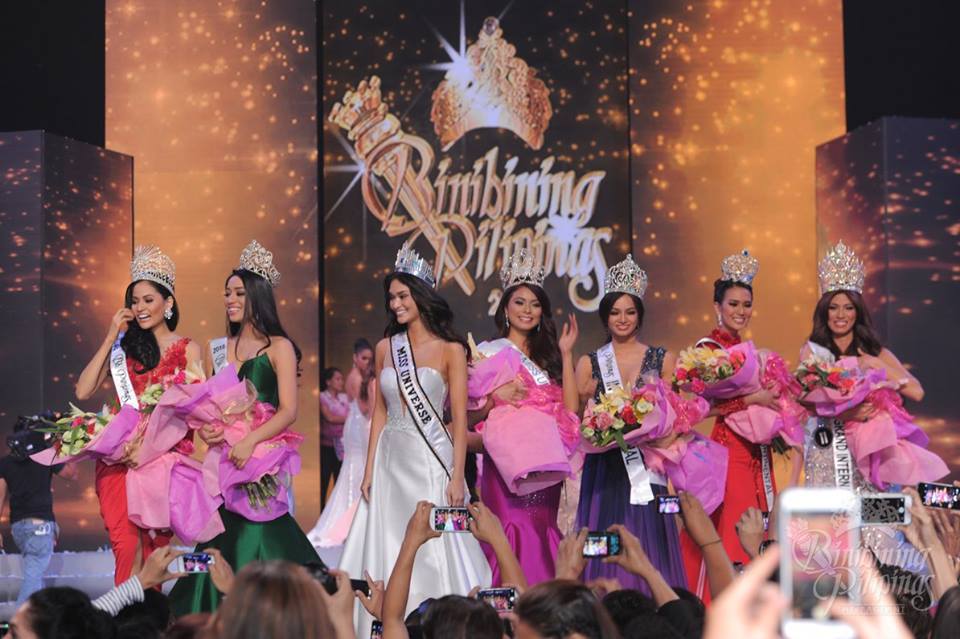 The Most Lucky Number this year is 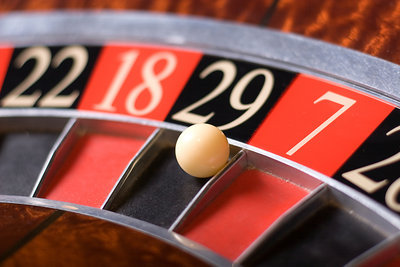 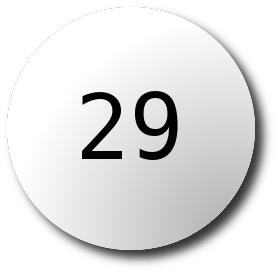 Another "Maria" won Miss Universe Philippines, this time is Maria Mika Maxine Medina. Other Maria in the past are 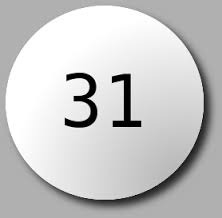 Kylie Verzosa (Bb Pilipinas - International 2016) ended the long drought of the number 31 to win another crown. The last time is in 1991 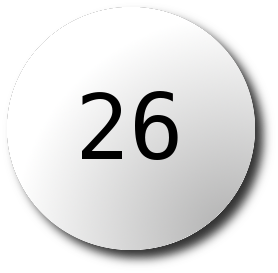 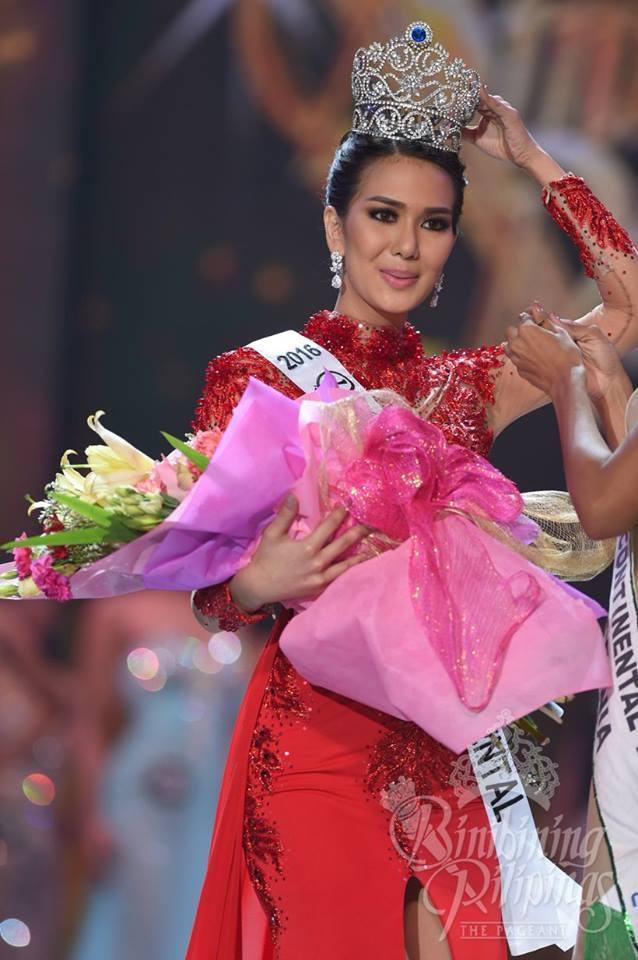 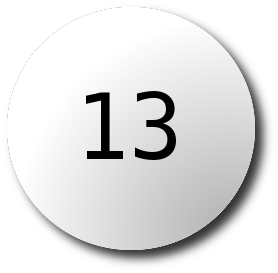 Joanna Eden (Bb Pilipinas - Supranational 2016). Who will think number 13 is not a lucky number? 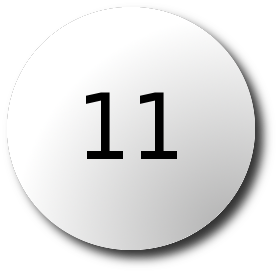 Nicole Cordoves (Bb Pilipinas - Grand International 2016). For 3 consecutive years number 11 is always in the Top. Last year Janicel Lubina (#11) won Bb Pilipinas - International, & in 2014 Laura Lehmann as the 1st runner up who is also the number 11 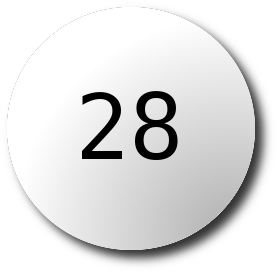 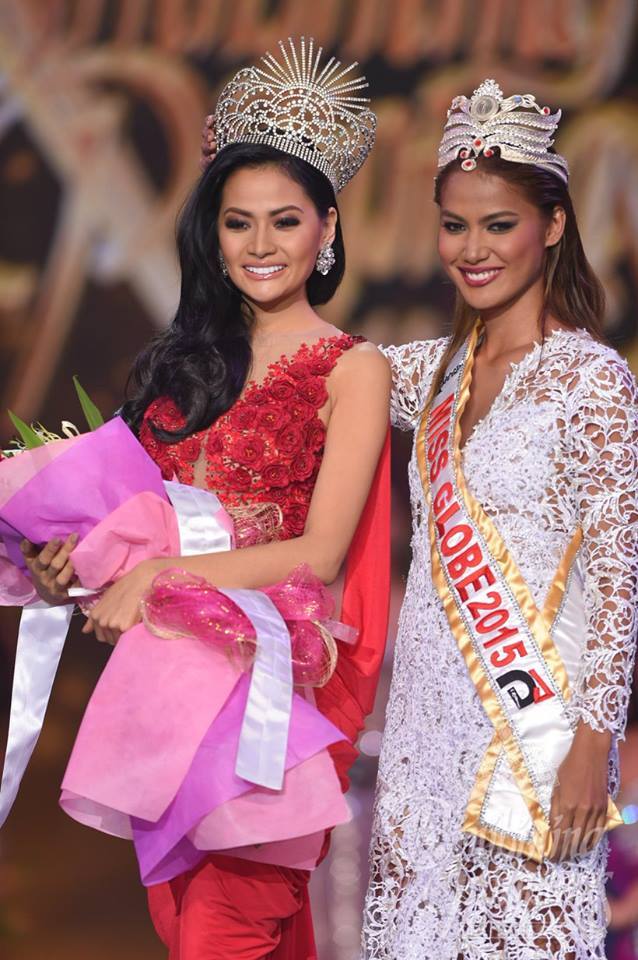 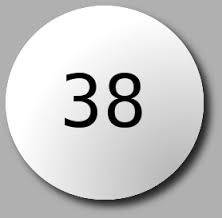 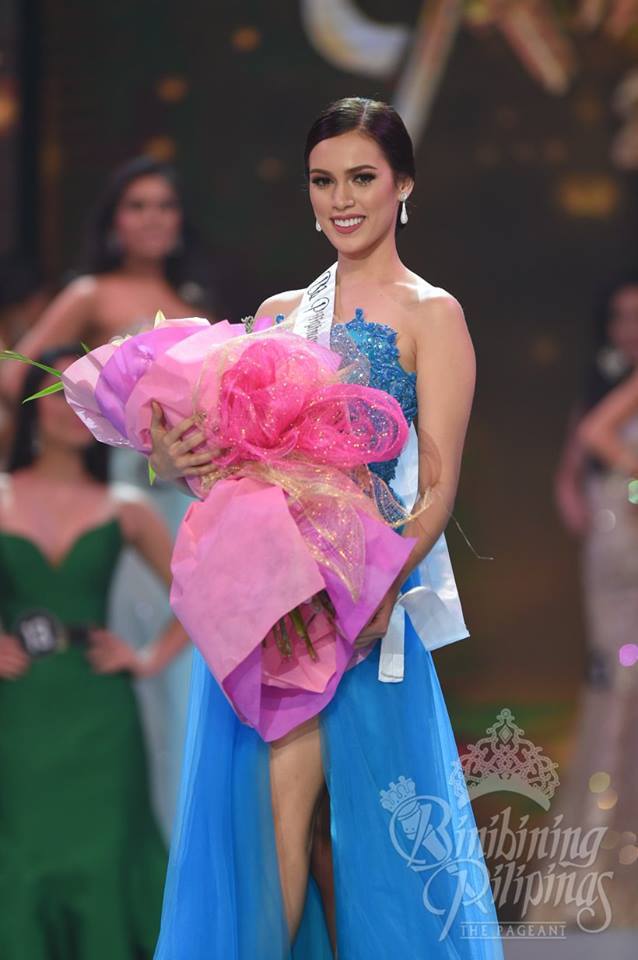 Angelica Alita (1st runner up)
A crown is reserved for her. Hope she will compete again soon 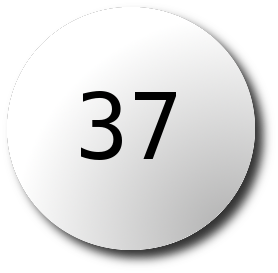 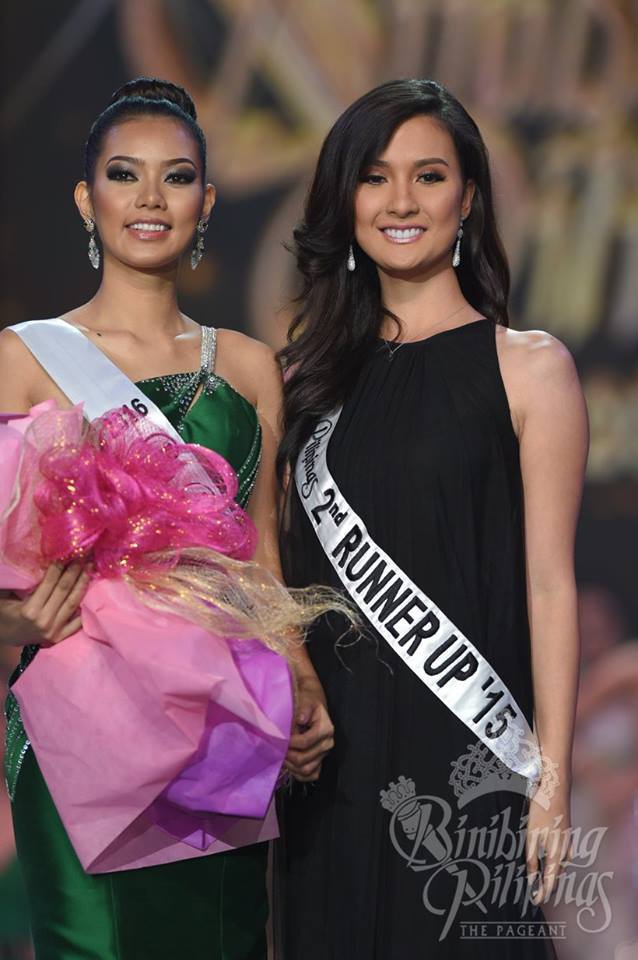 Jehza Huelar (2nd Runner Up)
She is the first number 37 to placed as runner up. No one yet win any title with a number 37 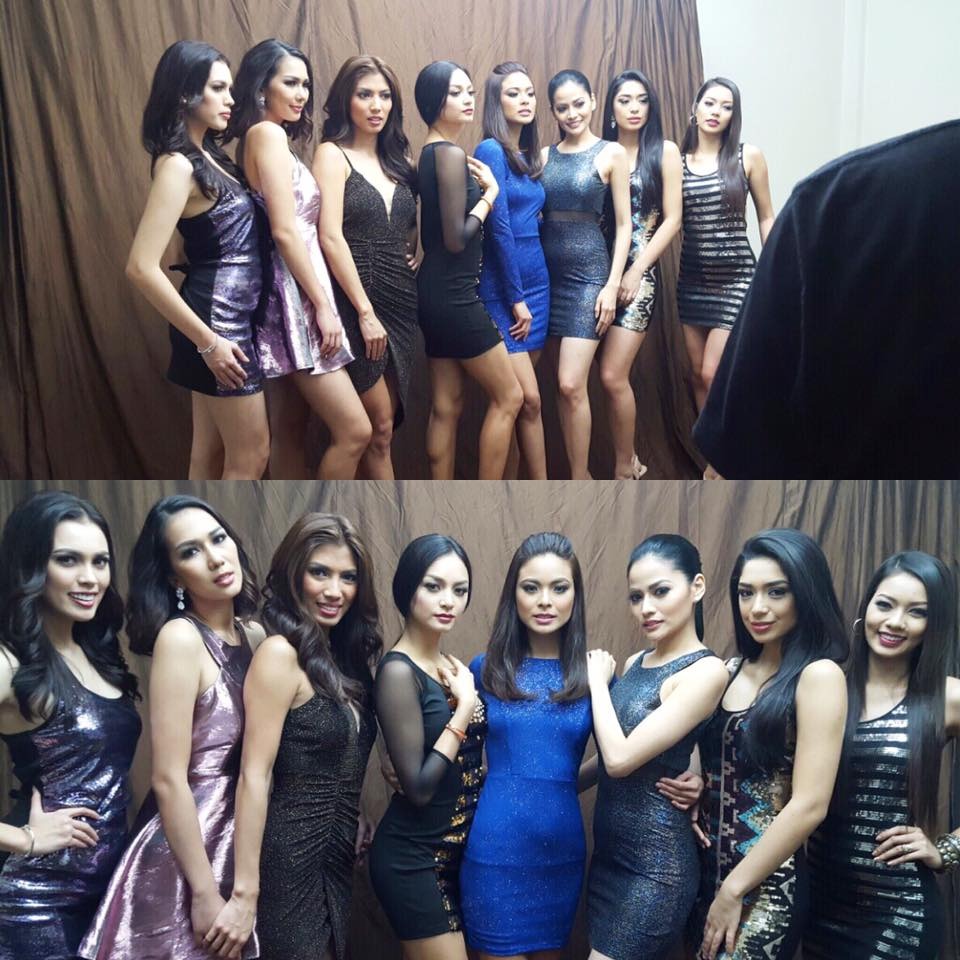 Binibini 15 Maria Angelica de Leon is the new Bb Pilipinas - International. The last winner of this title with the same number is Lalaine Edson in 1999 however she competed in Miss World 1999 after the original Universe that year was dethroned due to citizenship.

Binibini 39 Elizabeth Clenci is the new Bb Pilipinas Grand International. She was the second number 39 titleholder - the first one is Mutya Datul in 2013 who won Miss Supranational 2013 later. Will Elizabeth the first winner from the Philippines in Miss Grand?

Binibini 31 Katarina Rodriguez is the new  Bb Pilipinas - Intercontinental. The Philippines never win yet in this pageant. Last year Kylie Verzosa is Binibini 31 too and later won Miss International 2016. Will Katarina repeat the same victory of a Binibini 31 ?

The last Binibini 18 titleholder was Janine Tugonon in 2012. Nelda Ibe is the new Bb Pilipinas - Globe. Not really a major major pageant but definitely she will have a good fight.

1st Runner Up is not bad but for a 2nd timer like Charmaine is kinda not so lucky number for her. The last Binibini 32 titleholder is Kristine Rachel Florendo (World 1997).

Kristel Guelos is one of the shortest in their batch. Her number is her lucky charm. 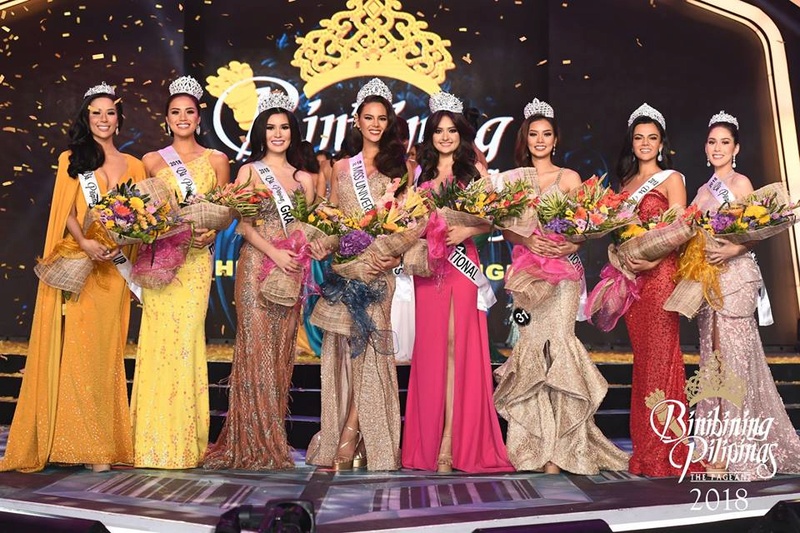 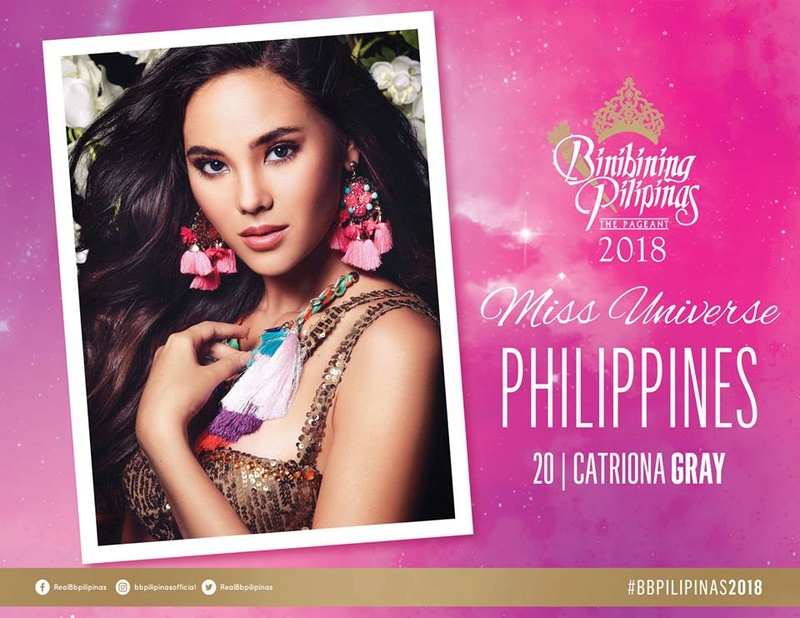 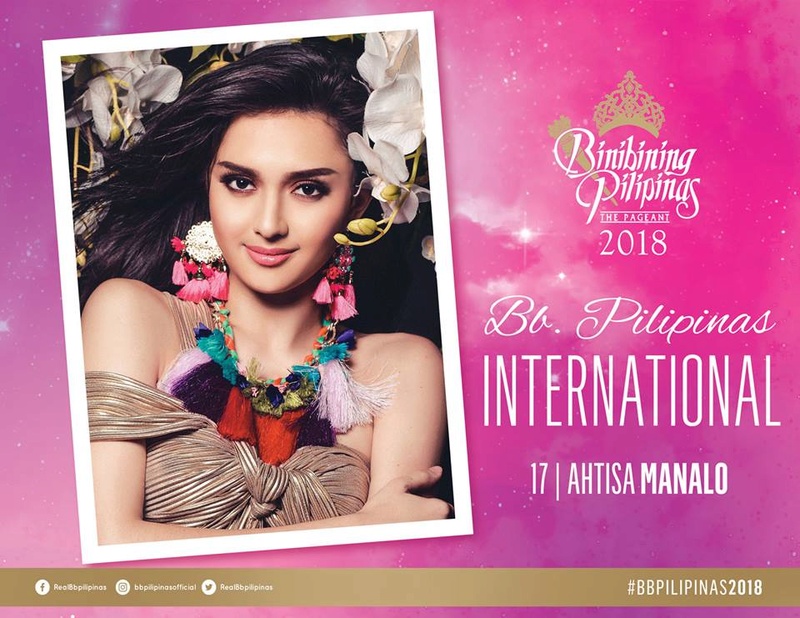 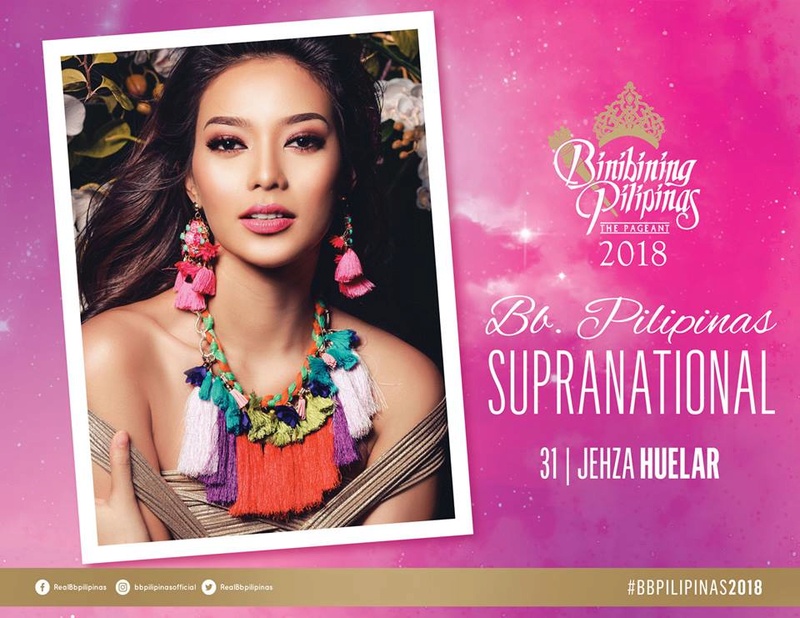 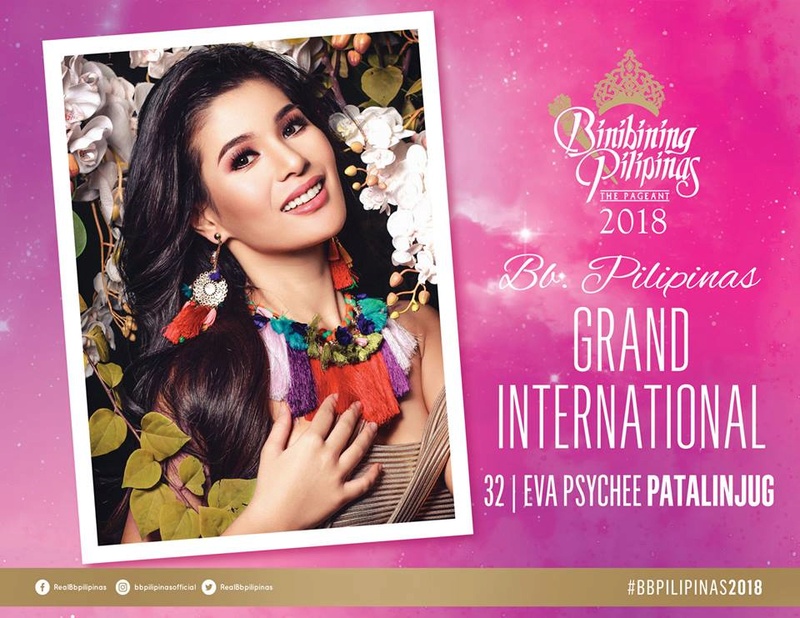 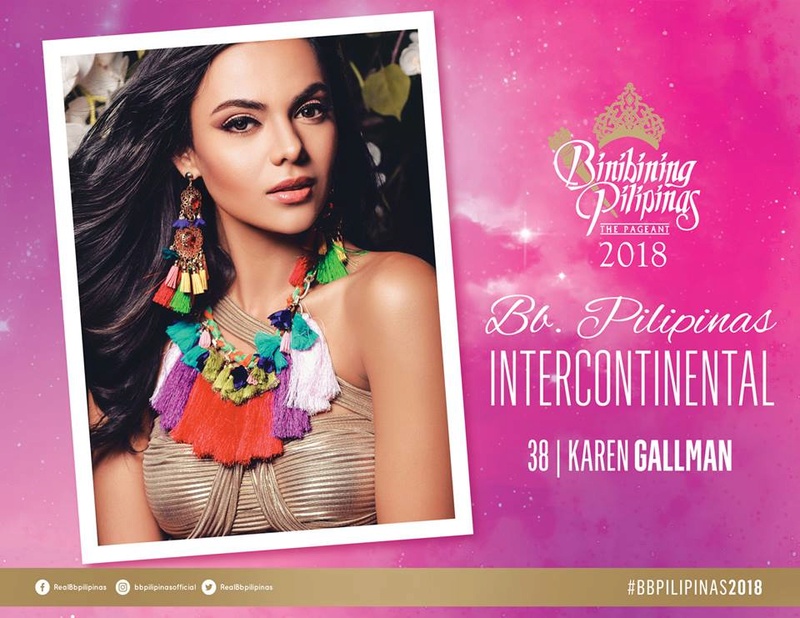 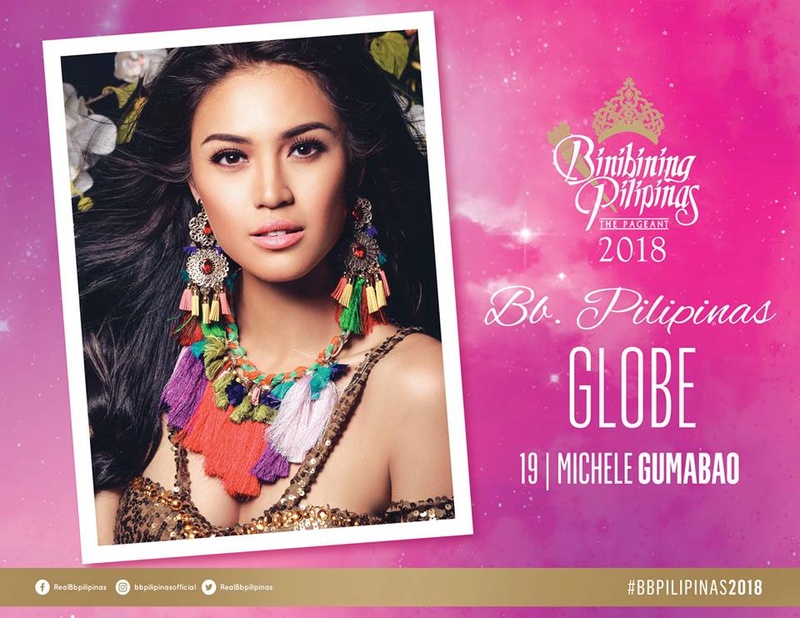 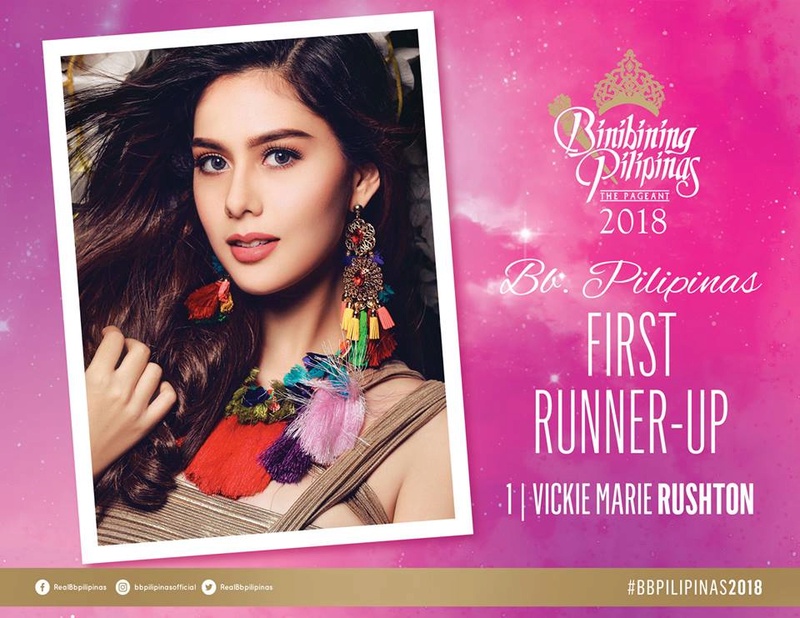 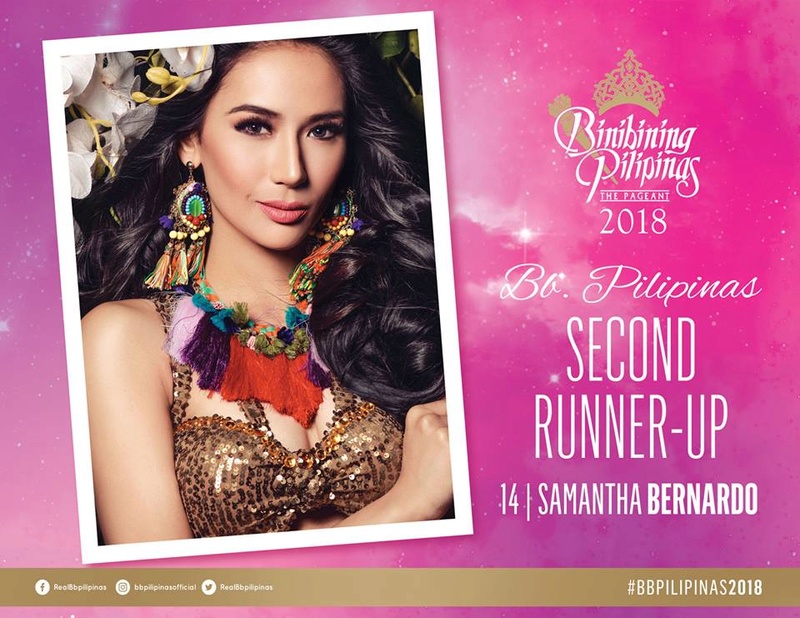