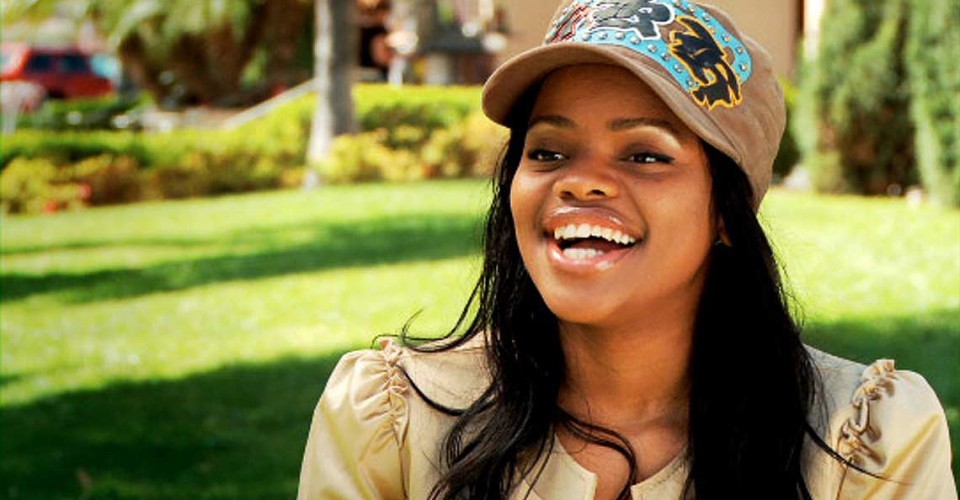 After the successful and glamorous  pageant which was held in 2015, it has been announced that Miss Tourism will not take place this year.


Hosting
“After hosting the pageant successfully in 2013 and 2015 respectively, a decision was made for the reigning queens to continue with her duties for the next two years, so  as to afford them the opportunity to initiate various sustainable projects, therefore, also giving the pageant time to grow and establish these projects.  As an organisation we found that a year did not give the queens enough time to work on their projects and accomplish their desired results” stated Matsebula in his press release.


Miss Swaziland Tourism has a responsibility to engage in charity work and raise funds for Imbali Foundation projects, these are duties that require time and hand work. As years go by the foundation has discovered that just one year carring out the duties is not enough time for the girls to produce efficient outcomes.  The plan for the current Miss Swaziland Tourism is to continue with her duties till the next pageant which will be held in the year 2017.


Miss Swaziland Tourism is also known as the brain child of the foundation, which means that she needs to achieve a better life, good education and good health for all young Swazi girls. Matsebula further explained that, “The aim is to establish a queen who will be able to be a female role model to other Swazi girls, she must also be worth emulating and inspiring too. As Miss Tourism, her duties also include to market the Kingdom of Swaziland and to find strategies that assist in creating opportunities to foster international relationships.”


Miss Swaziland is one of the Initiatives by Imbali Foundation. The licence to host the pageant was given to HRH Princess Sikhanyiso.   Imbali Foundation hosted Miss Tourism for the first time in 2013.


Crown
The first queen to take the crown was Lebo Maseko in 2013 and she carried on wearing the crown till 2015, she also made Swaziland proud by representing the Kingdom at the International Tourism event held in Malaysia.
_________________