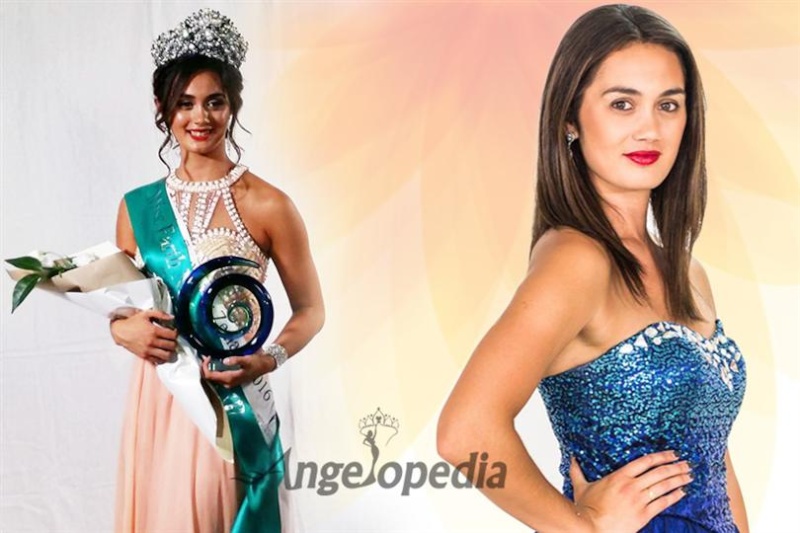 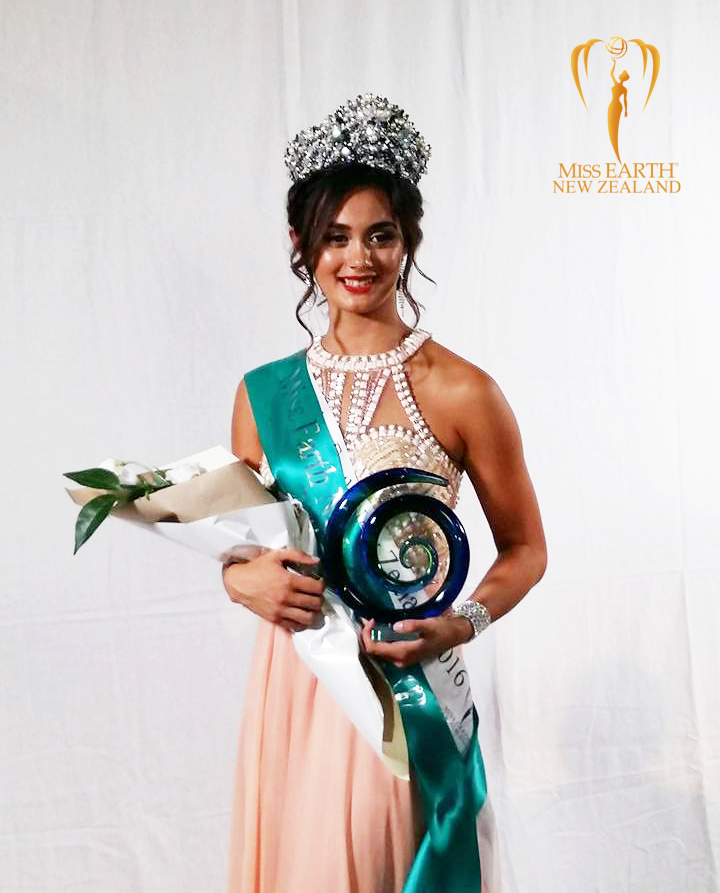 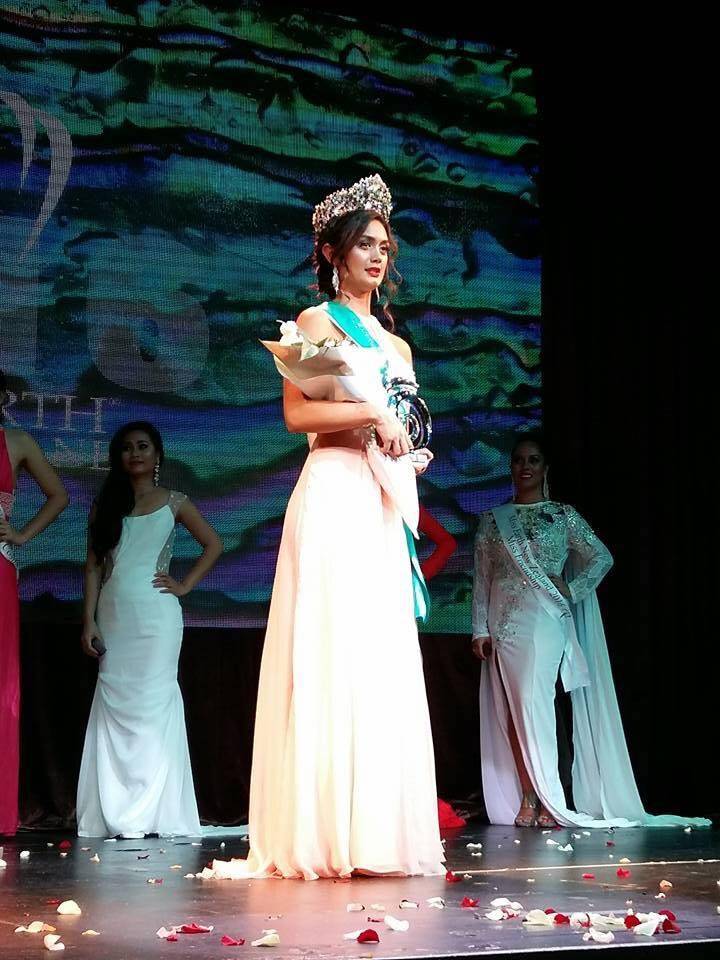 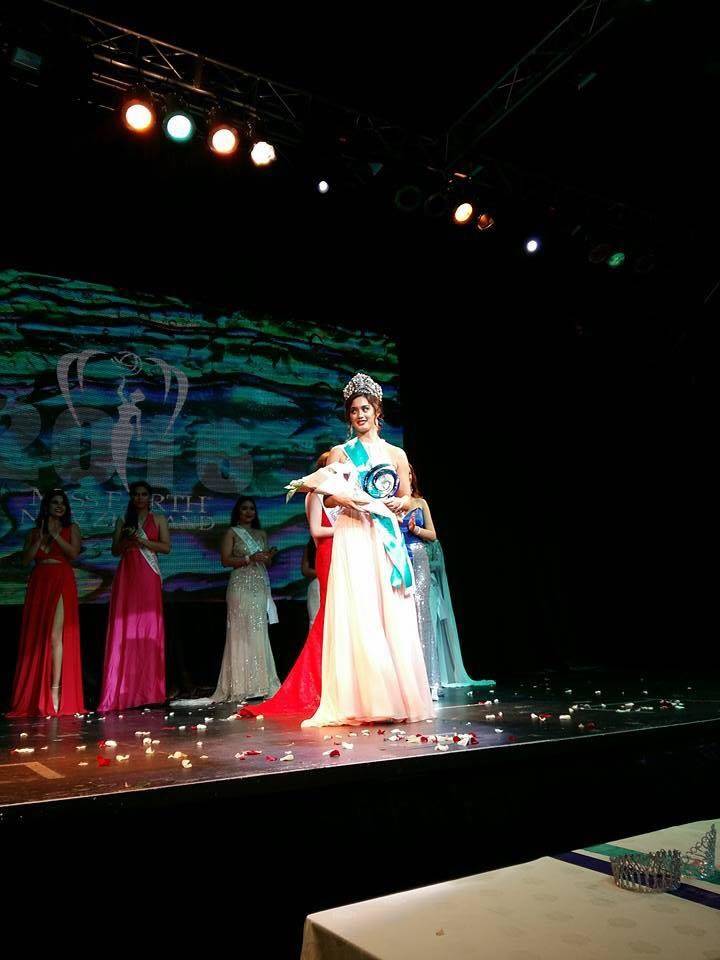 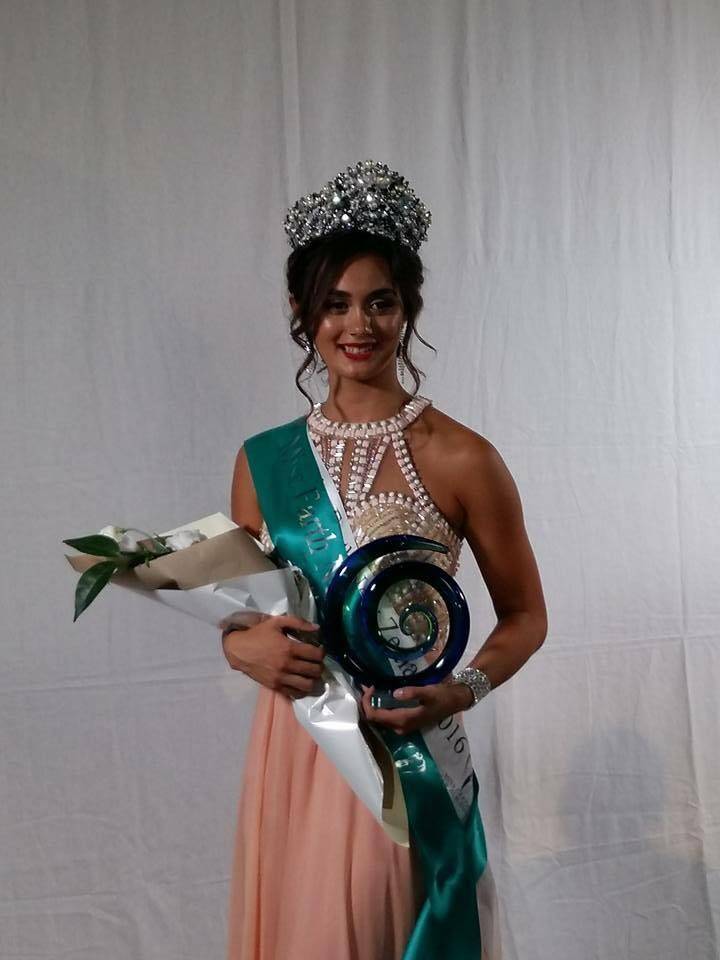 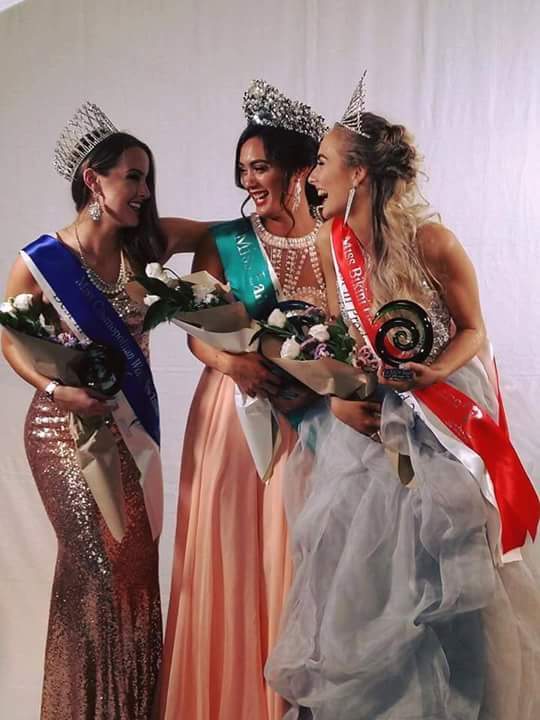 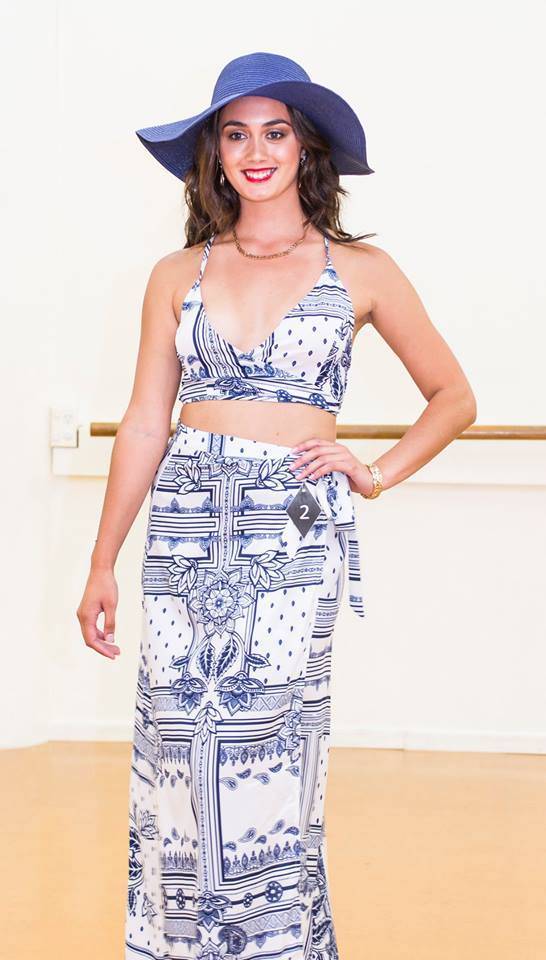 JanelleNichola-Wright was crowned  Miss Earth New Zealand 2016 by the outgoing queen, Anna Lisa Christianne during the final, held on April 30, 2016 . The beauty queen will now represent New Zealand at the 2016 Miss Earth pageant.

During the coronation night, Janelle Nicholas-Wright also won Most Photogenic, Best in Q&A, and Best in Talent.
She is currently working towards a double major in Linguistics and Psychology at the University of Auckland. In the near future is hoping to specialise in Speech Pathology. In dancing Janelle has passed solo seal examinations in ballet and jazz, she also likes playing touch and indoor netball. At only 25 years of age, she enjoys travelling to new countries and places, her favourite being Budapest in Hungary. 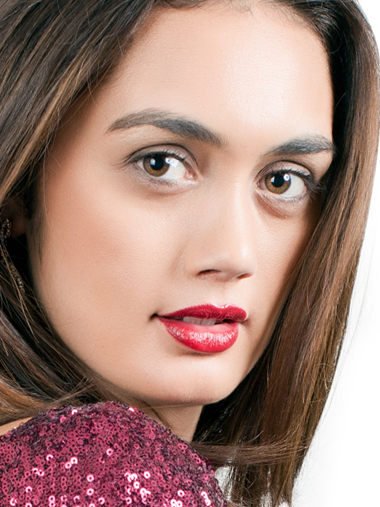