Bruna Zanardo was appointed to be Miss Brazil Earth 2016. 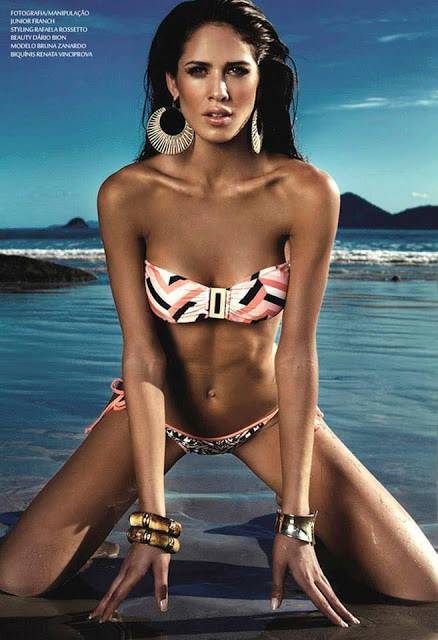 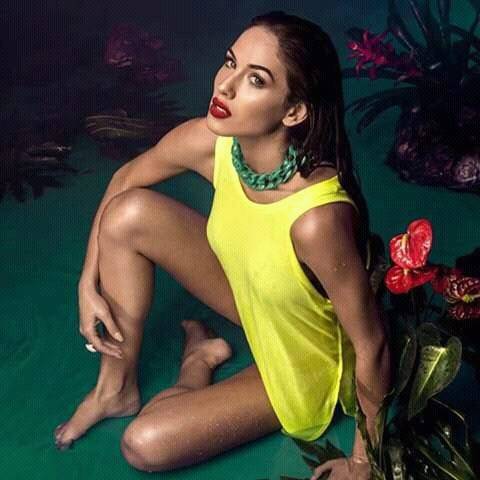 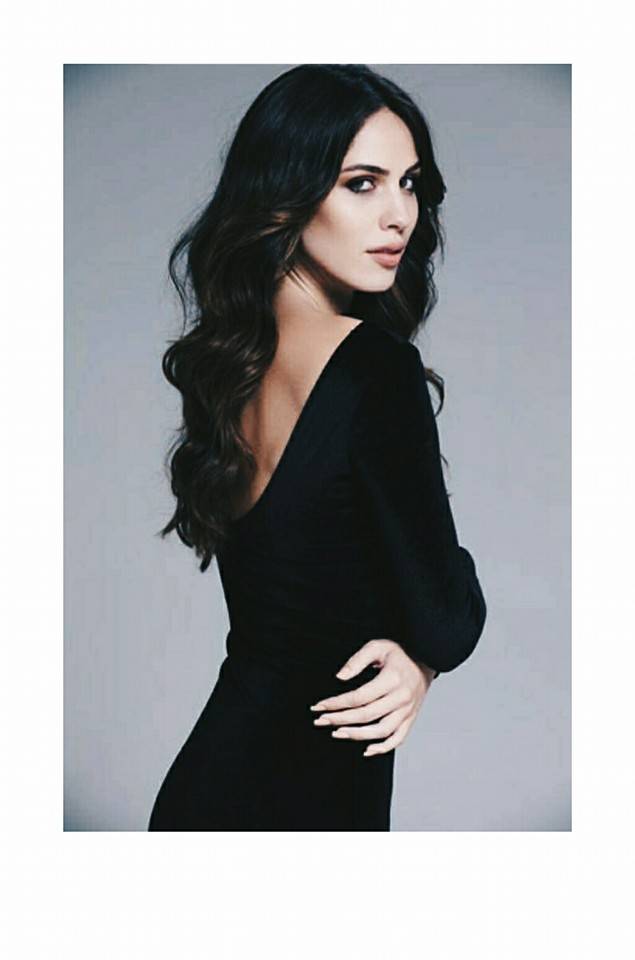 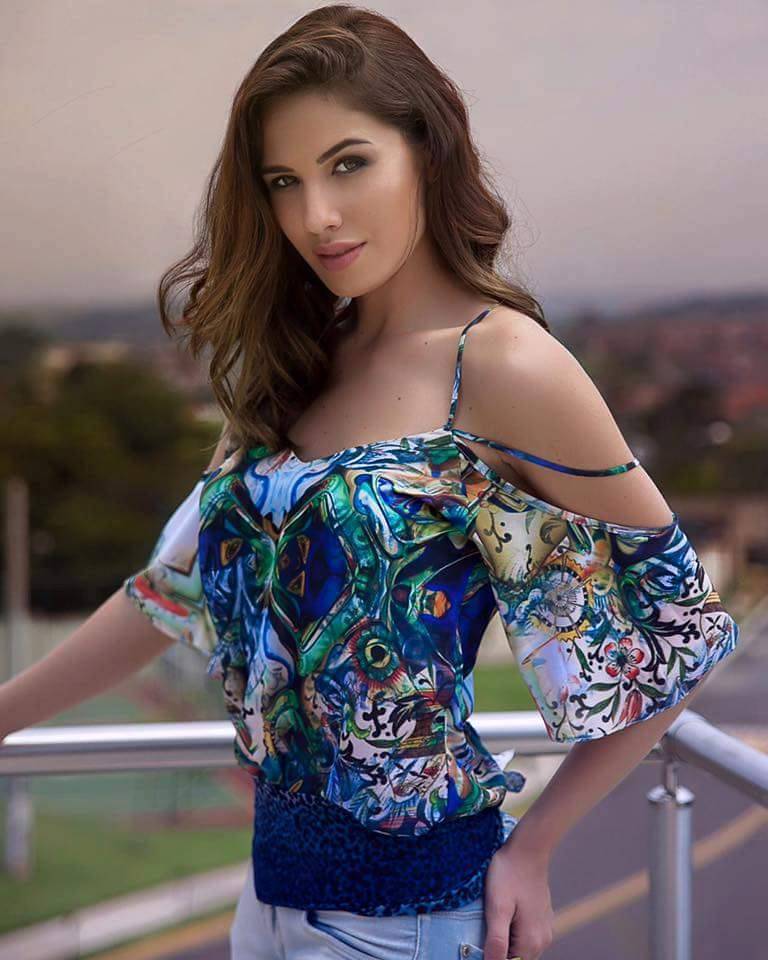 Brazil is always a Powerhouse in Miss Earth - Good Choice

Yes... The last good positions surprised me, but this girl has the "ME style".

At the Misses' School

Her national coordinator, José Alonso, has a Misses' School in Minas Gerais (he was also, until 2011, the Miss Minas Gerais Univ coordinator).
Alonso is the national director of Miss Brazil Earth and the owner of the franchise in Brazil since the beginning.

Days ago, Bruna was in Rio de Janeiro to make her official video. "Amazing days", said she on Facebook.

On September 22, Bruna participated at the day of "Earth Warrior 2016", a mundial promotion of the Miss Earth Org. The day, annually, is a opportunity of the contestants to planting trees.

During the Miss Brazil Univ 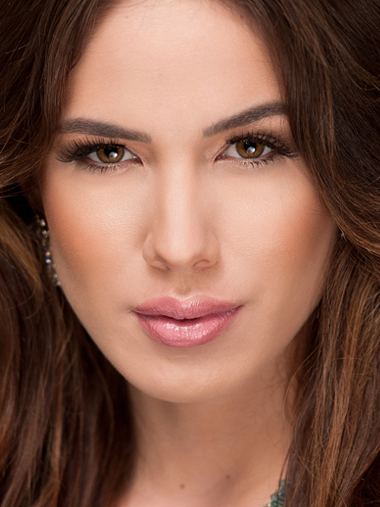 Going to the Philippines

Zanardo at the airport yesterday.

Hours ago she wrote on her Facebook: "after 25 hours taveling".

The MEO announced yesterday: "Breaking News: Corrin Stellakis of the United States is now part of the #MissEarth 2016 court as the new Miss Earth Fire. The official press release will be out soon. Congratulations!"

Bruna on her Instagram said the news were a surprise for her. "I would like to make clear that I was not aware of the current situation until this morning just like everyone else. According to my contract, no rules were violated as Miss Earth Fire as the MEO could not give me a plausible explanation."

After more then 24 hours, the questions contiue:
- why was Bruna dethroned? Are the rumours about 'be a Miss São Paulo Univ 2017 contestant' true?
- were is the "press release will be out soon" of the MEO?
- according fans at MEO's Facebook, the 5th place was Miss Vietnam, so, why not Vietnam is the new Miss Fire?

Remember:
1) Miss USA Eart Org is working to be the host country of the ME later this year
2) The Brazilian national director was recently changed by a Portuguese man, the owner of the Miss Portugal Earth

She was crowned Miss Brazil International 2017