Miss Universe Barbados is back after 10 years!

The once popular Miss Universe Barbados is back after a near ten-year break.

The newly established Crown Events Inc. announced yesterday that it had acquired the rights to produce the national event to send a contestant to the Miss Universe pageant in 2016.

New franchise director Brian Green revealed significant changes to the show, which he suggested had been enhanced to offer unique opportunities to contestants.

“For the first time we’re doing open casting. Gone are the days where five people meet in a room with six people and four names get sent to the media,” Green revealed.

The contest is opened to all women ages 18-27 and Green said no longer is the focus on the perfect size, but a woman who is confidently beautiful.

“We’re looking for Barbados and we are all Barbadian so there is no look to Miss Universe Barbados , it is a feeling and a person who represents who we are today in our 50th year of celebration.”

He added that the Miss Universe Barbados franchise had provided significant opportunities for its former contestants, citing Nada Yearwood who has gone on to act in Hollywood.

“The beautiful thing about a Miss Universe franchise in general is that this is such an amazing stepping stone opportunity for young ladies to move into any area in the world that they want to . . .

“This gives you an opportunity to be seen by the world, to craft your message and to create the world that you want to live in for yourself,” he added.

Green insisted the pageant was not merely about looking pretty and having a great figure.

“It’s not just a pageant where you can stand up and look pretty, because we can . . . see beautiful girls, but are you the one? Do you have that ‘it’ factor? Are you gorgeous? Do you represent your country? Are you a representative of women in your age group? – that’s who we are looking for.”

Selected candidates will participate in the preliminary round of the competition with the final round, where the winner will be crowned from eight contestants, scheduled for September 17.

Those who fail to make it to the finals will still have the opportunity to reap the benefits of participating in the competition.

“One of the things we’re excited about this year is the fact that, if you were part of the preliminaries, one of the 15 . . . but you didn’t make the finals, you continue to train with the finalists because we want the franchise to have value to your life . . . whether you stay in the franchise Miss Universe Barbados or you step out and get a job in corporate Barbados” the organizer said. (KK) 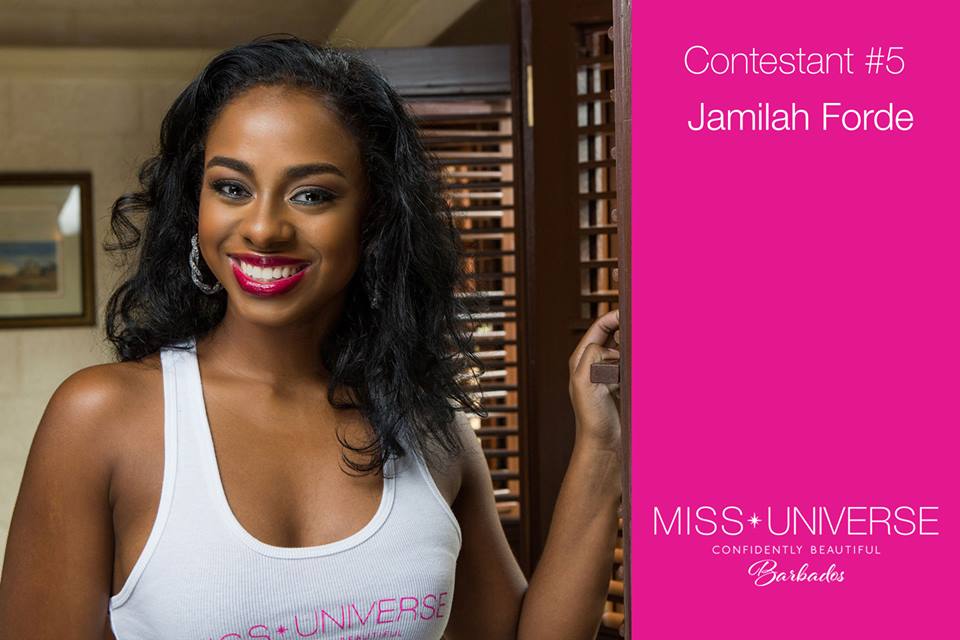 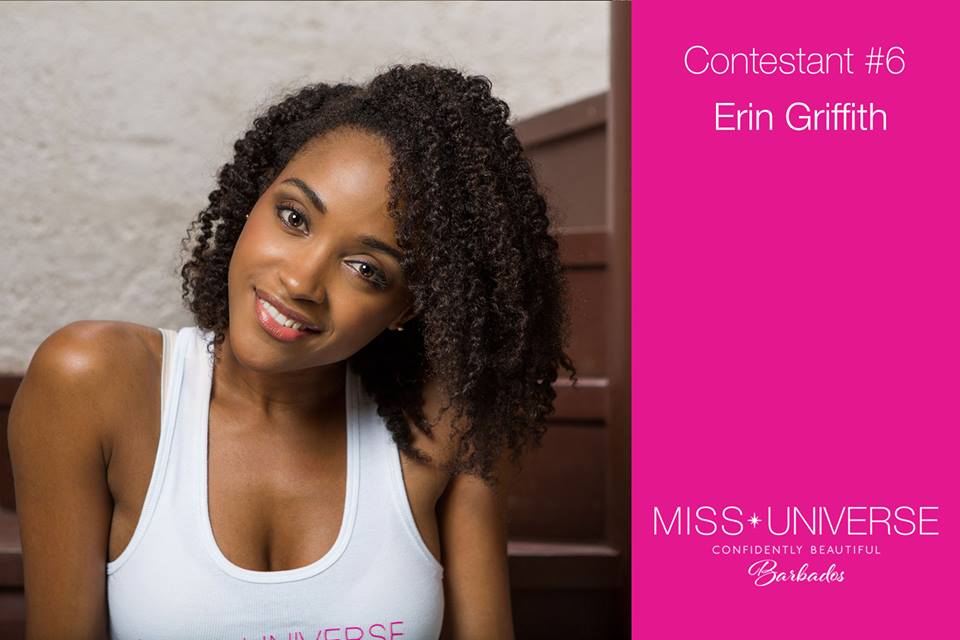 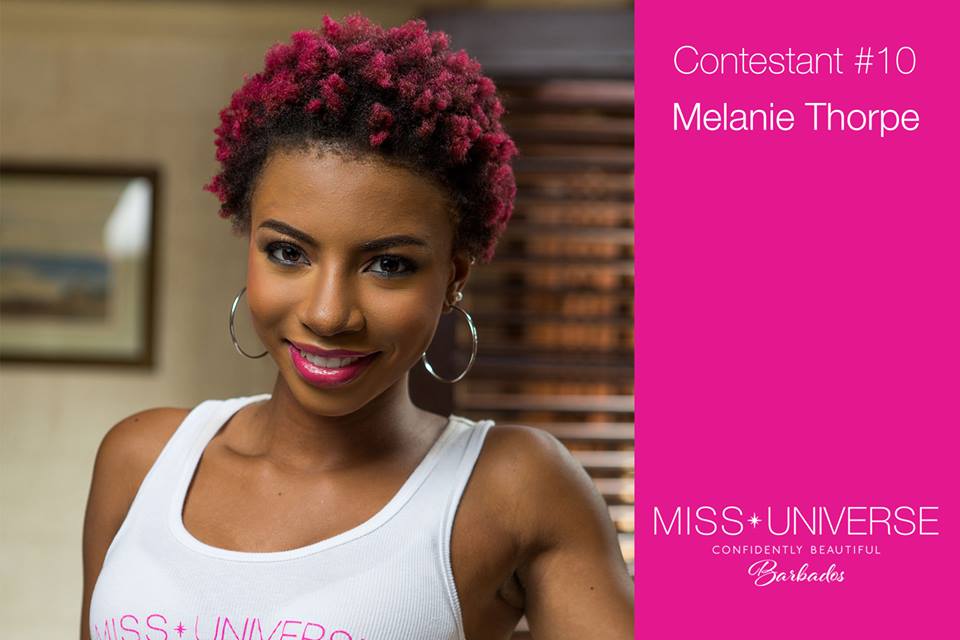 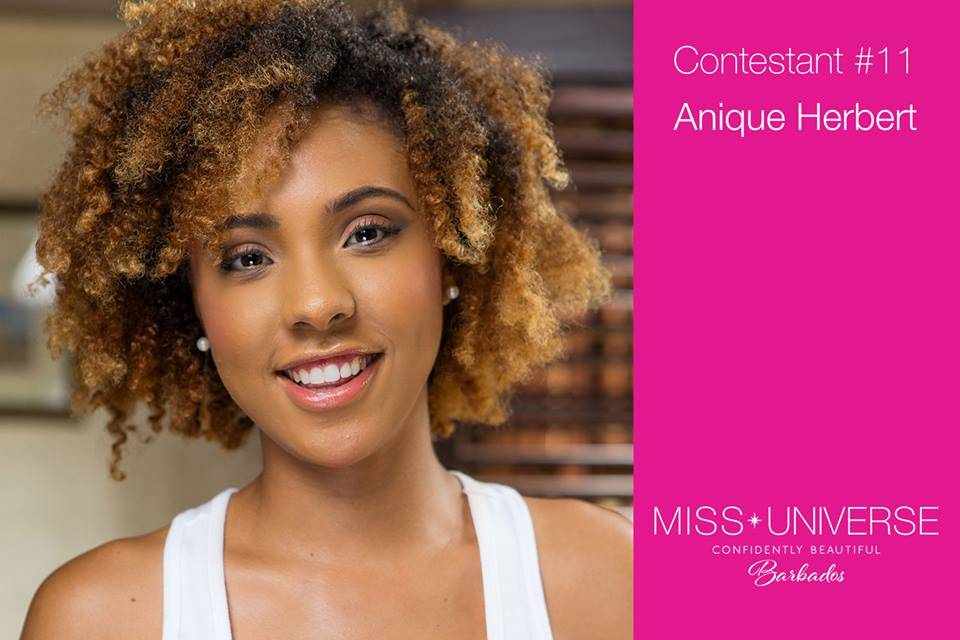 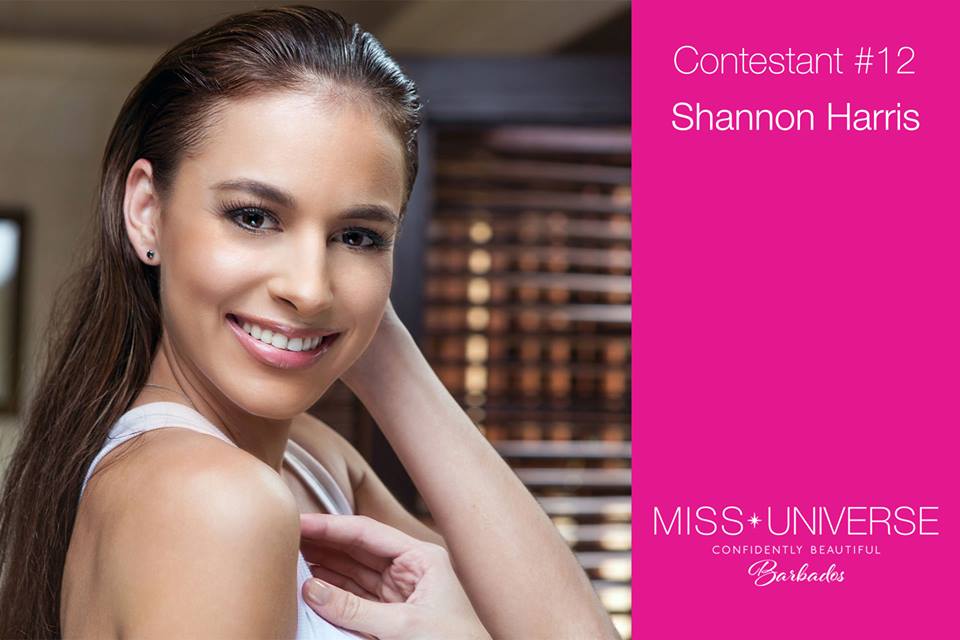 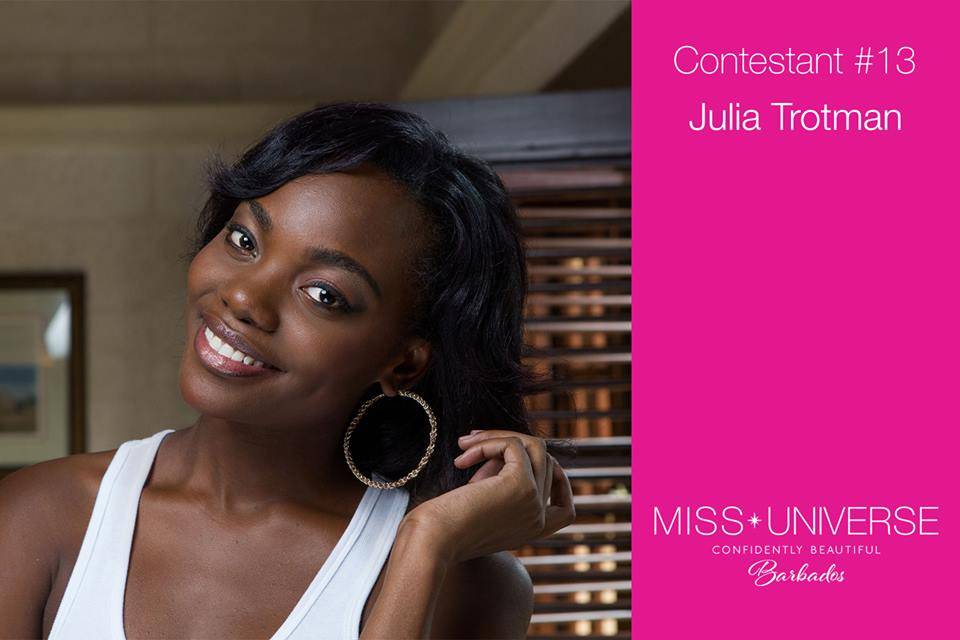 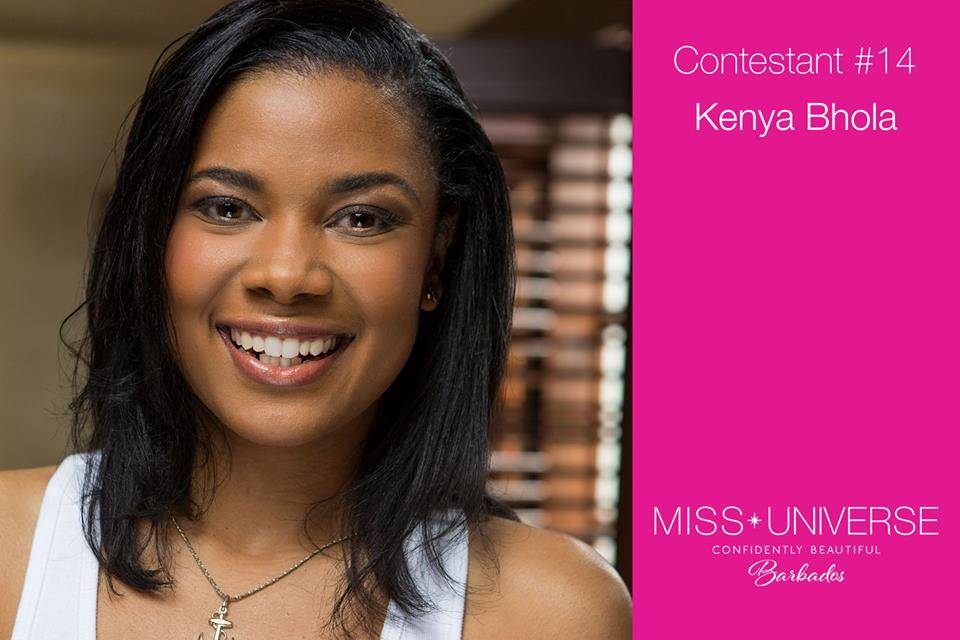 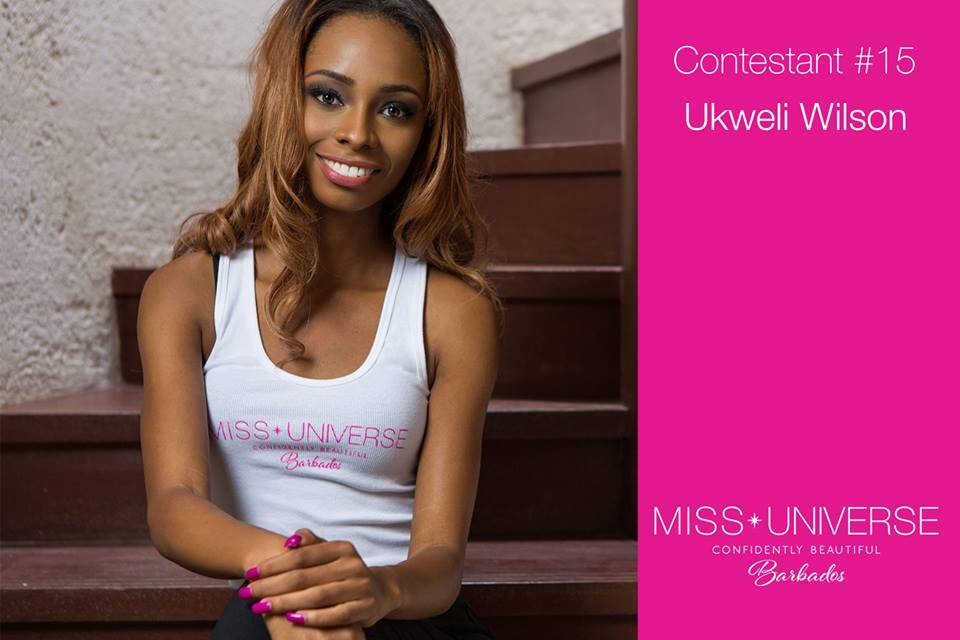 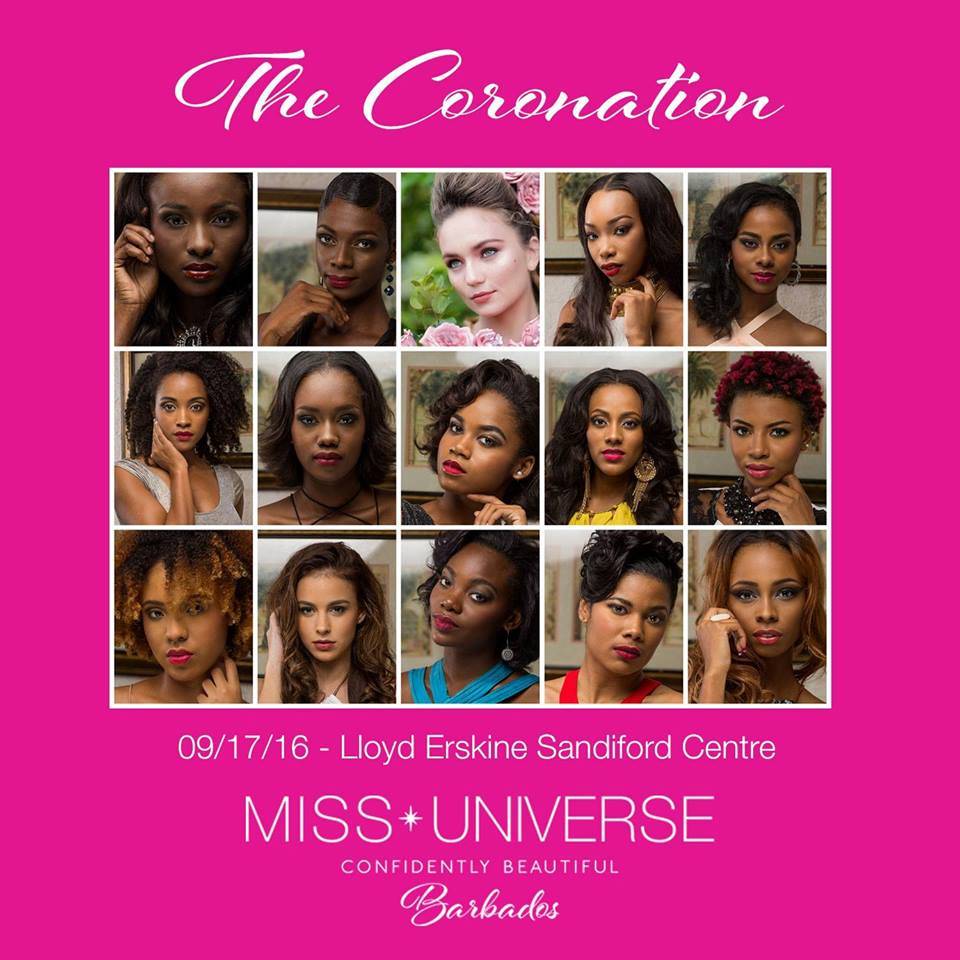 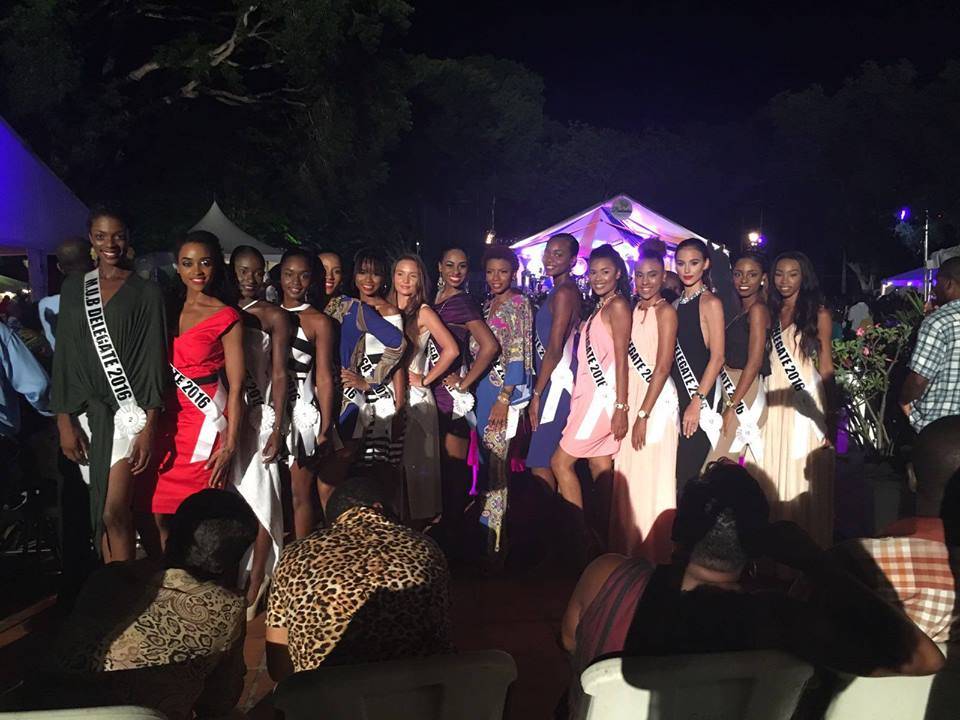 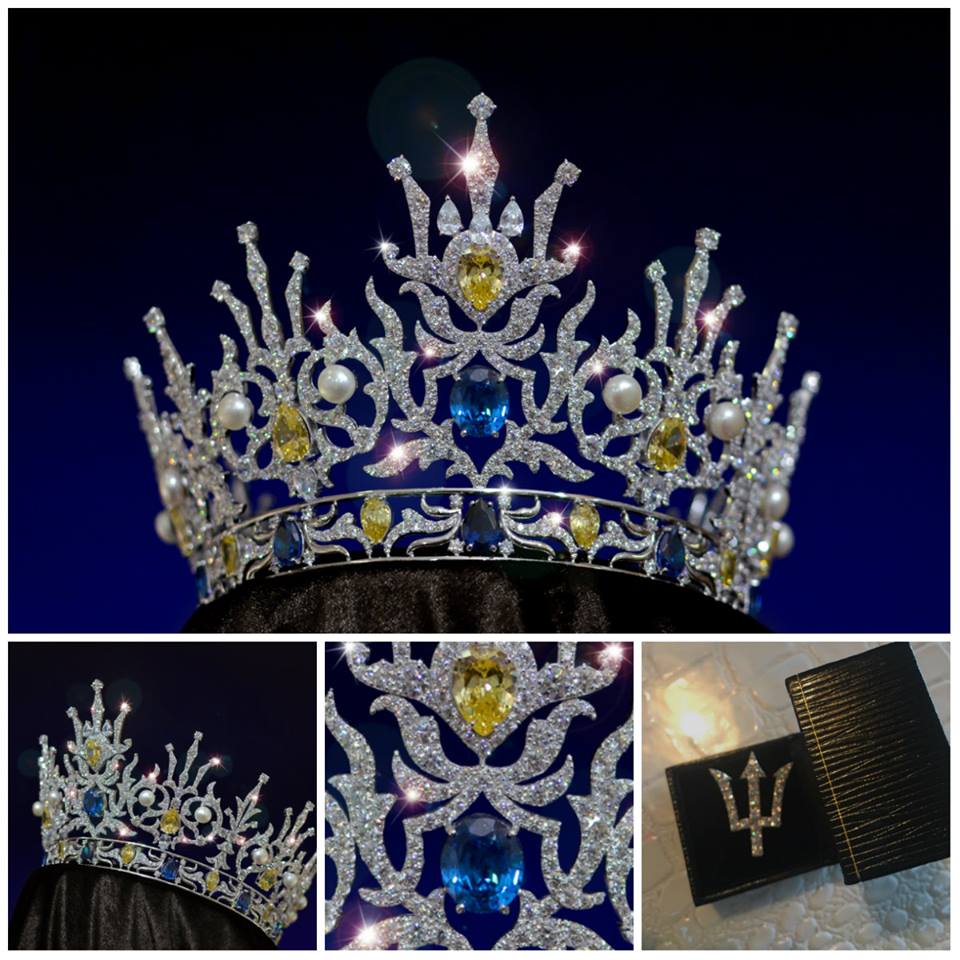