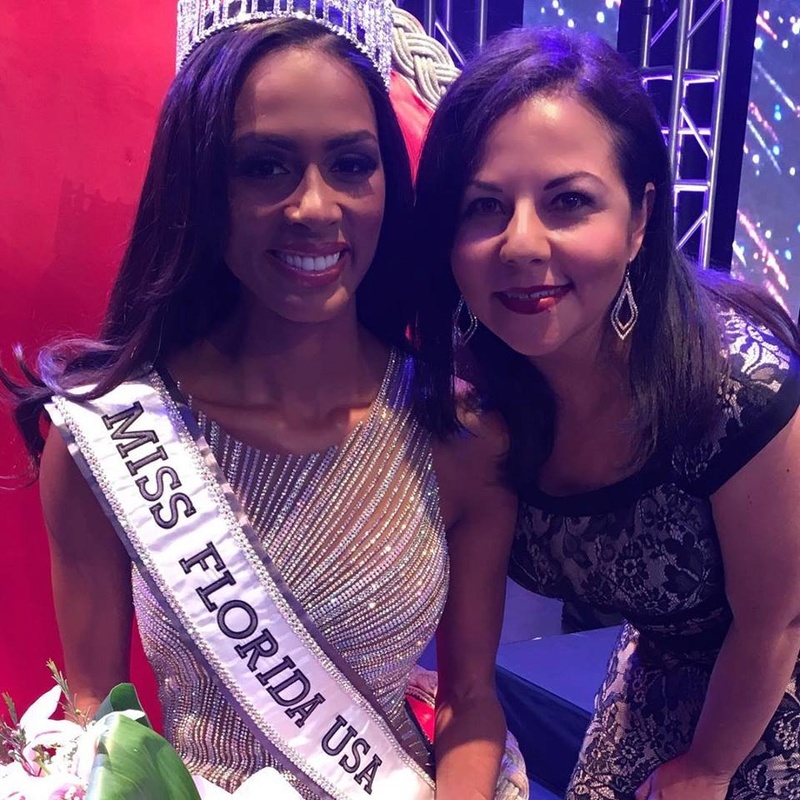 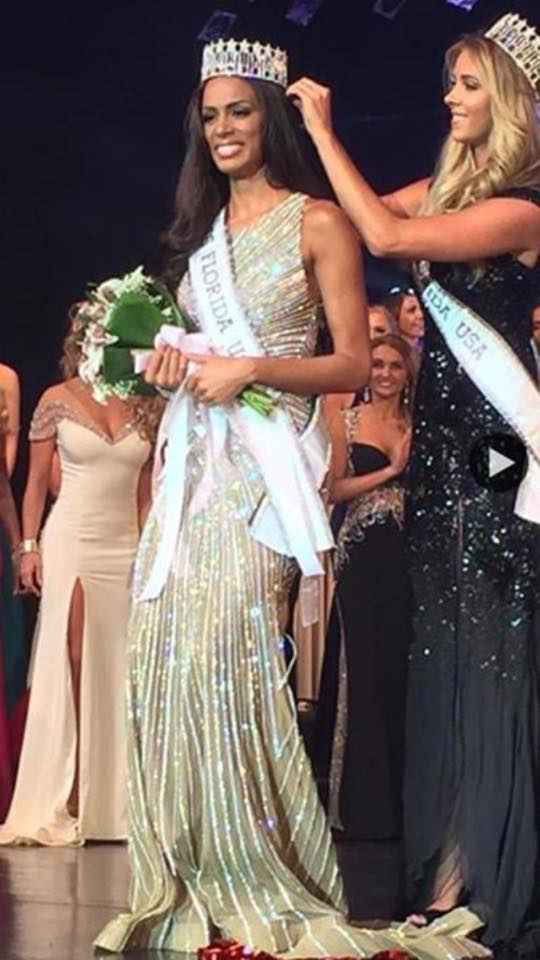 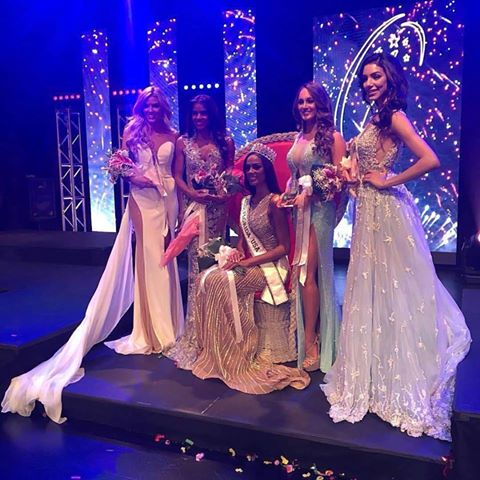 The puertorican queen Génesis Dávila has been dethroned from the title of Miss Florida USA 2017, because on the final night she hired a make-up artist and a stylist, and one of the rules of that local pageant is that you cannot hire anybody and the girls has to do their hair and make-up by themselves. She broke the rules, the 1st runner up, the dominican queen Linette De Los Santos is the new Miss Florida USA 2017.

She broke the rules and is dumb enough to post pictures about it. It is rule and if you want to participate you should read them. And honestly having professional stylist for final night is kind of big advantage. And to me she was kind of meh so I don´t mind her being dethroned. Linette will do good, but it is shame that Kailyn Perez didn´t place 1st RU. She would be great replacement.

reyna_USA wrote:And she is suing the Miss Florida Org for the ridiculous sum of $15 miilions US Dollars.....
Girl, you broke the rules and that's that......  NEXT!!!!

WOW first she cheated and now she wants money because she didn't get way with it??

Of this last mentioned title, she was stripped off after the directors of the contest alleged that the young native of Arroyo town used personal makeup artists for her preparation in the competition, which was strictly not allowed for any participant. She was dethroned on 22nd July 2016 because the pageant organizers received multiple complaints from eyewitnesses and other contestants, in addition to it giving Génesis an unfair advantage.

Génesis filed a lawsuit in a Florida court and after reaching a $ 3 million settlement with the defendants, it was disbanded. However, when Génesis asked to be reinstated as Miss Florida USA 2017, the crown went to Linette De Los Santos, who was the first finalist that year. 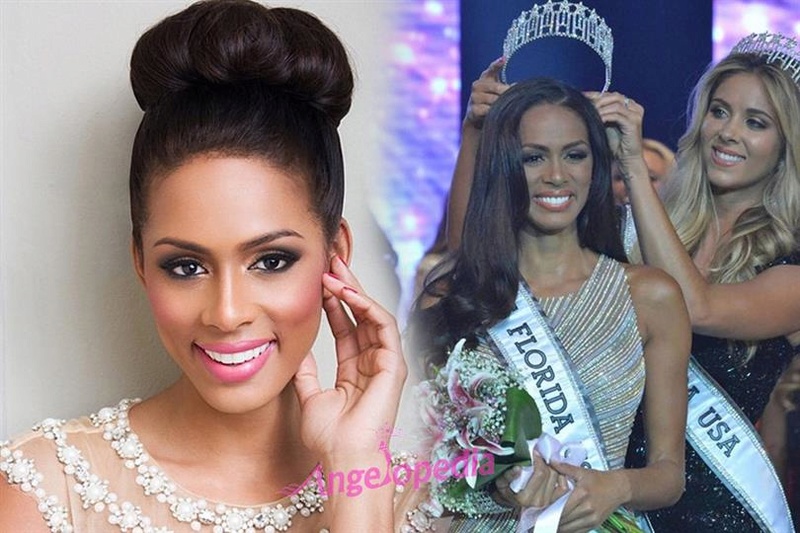 Génesis is 25 years of age and was born in Puerto Rico. She has made pageant history by becoming the first woman to win the same state title two years in a row! She has only sweet words for the opportunity given to her, “From the bottom of my heart I want to thank the Miss Florida USA Organization for giving me the opportunity to be able to once again reach for a dream I hope will open doors where I can proudly serve as the ambassador of dreams and bring value to our Sunshine State,” wrote the queen.

At the same event Lou Schieffelin from Winter Park was crowned Miss Florida Teen USA 2018 and she will now go on to represent her state in Miss Teen USA 2018. 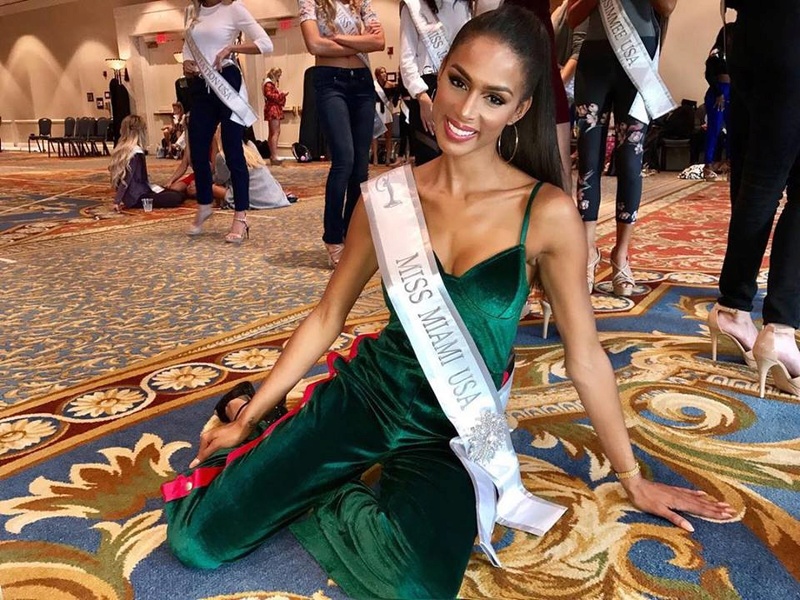 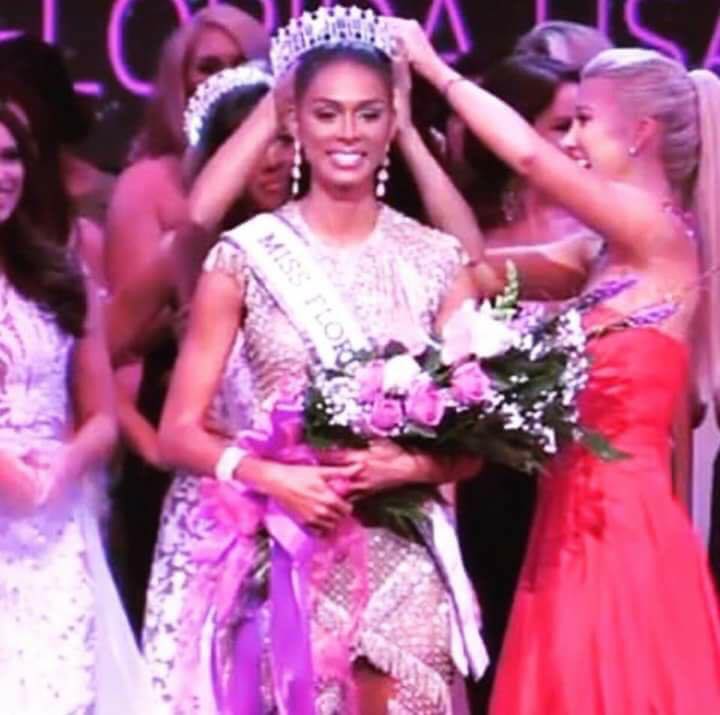 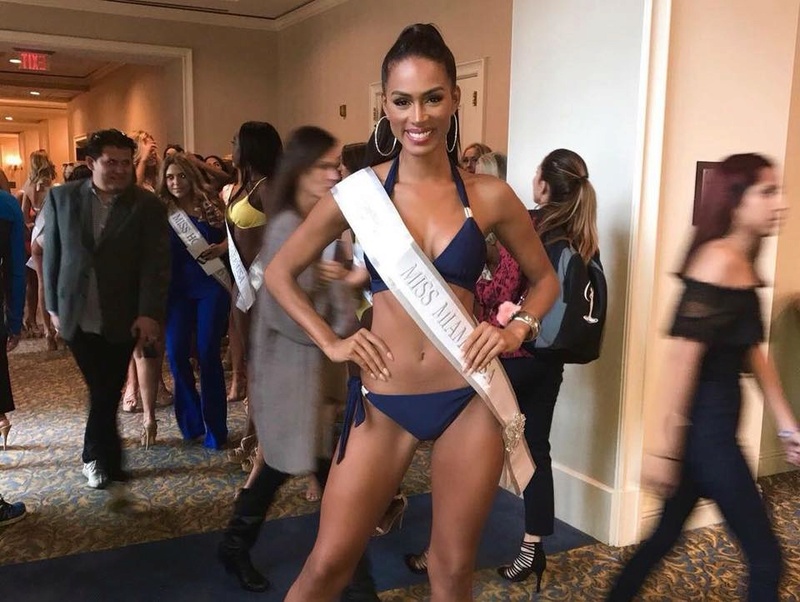 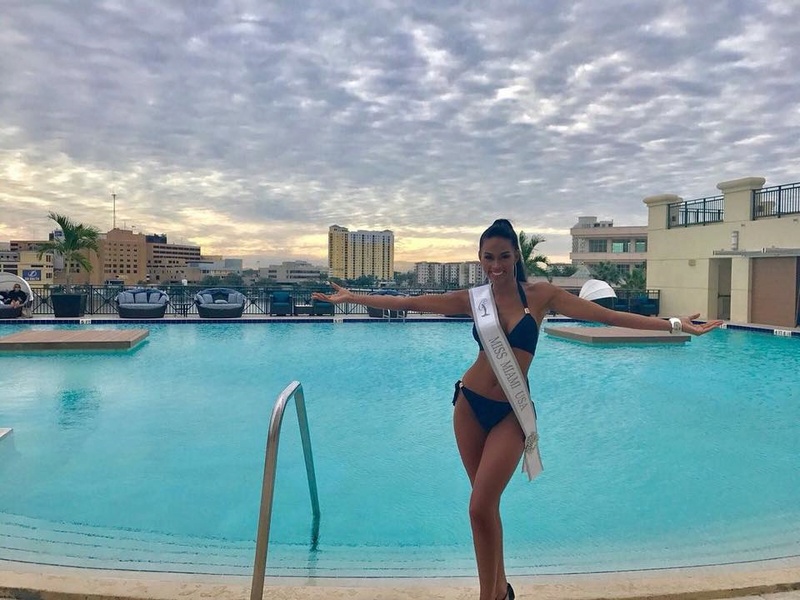 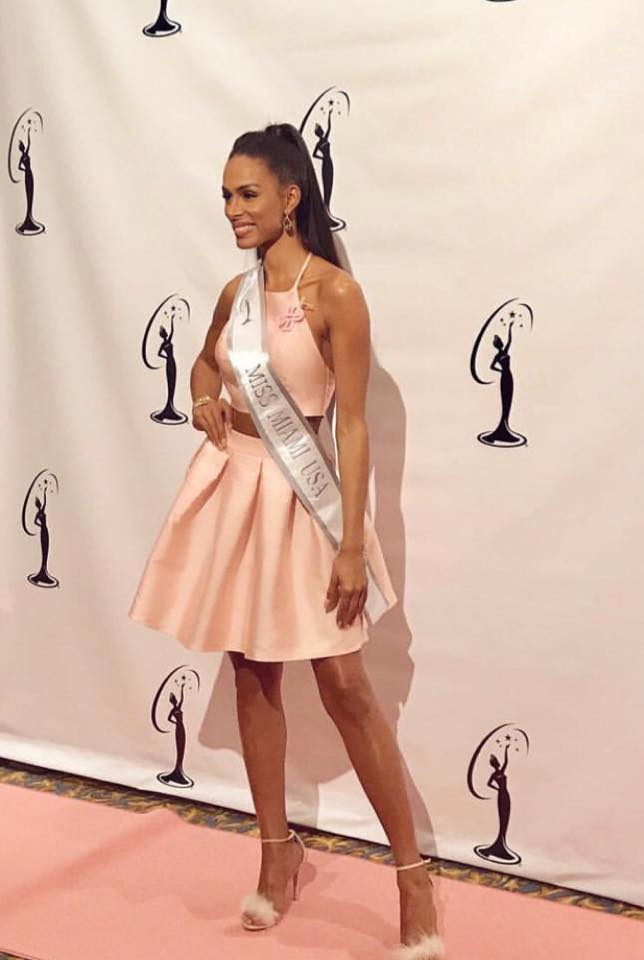 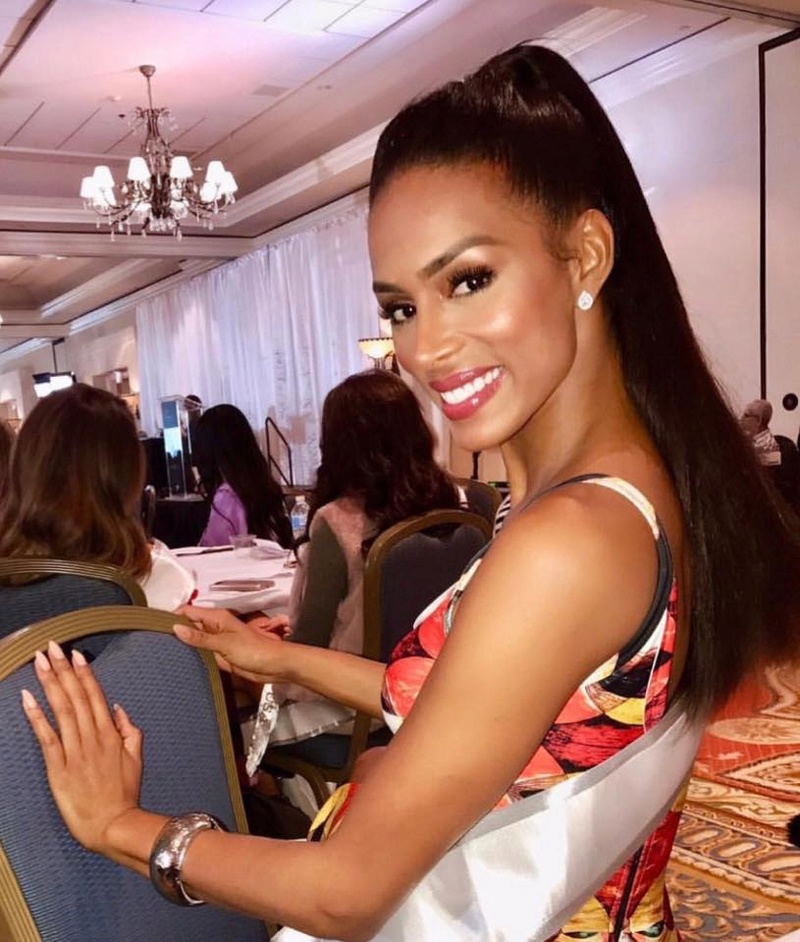 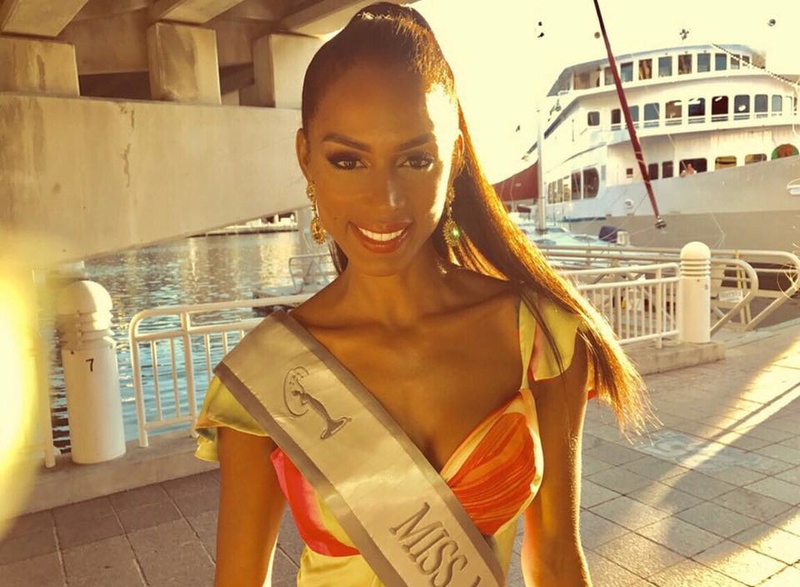 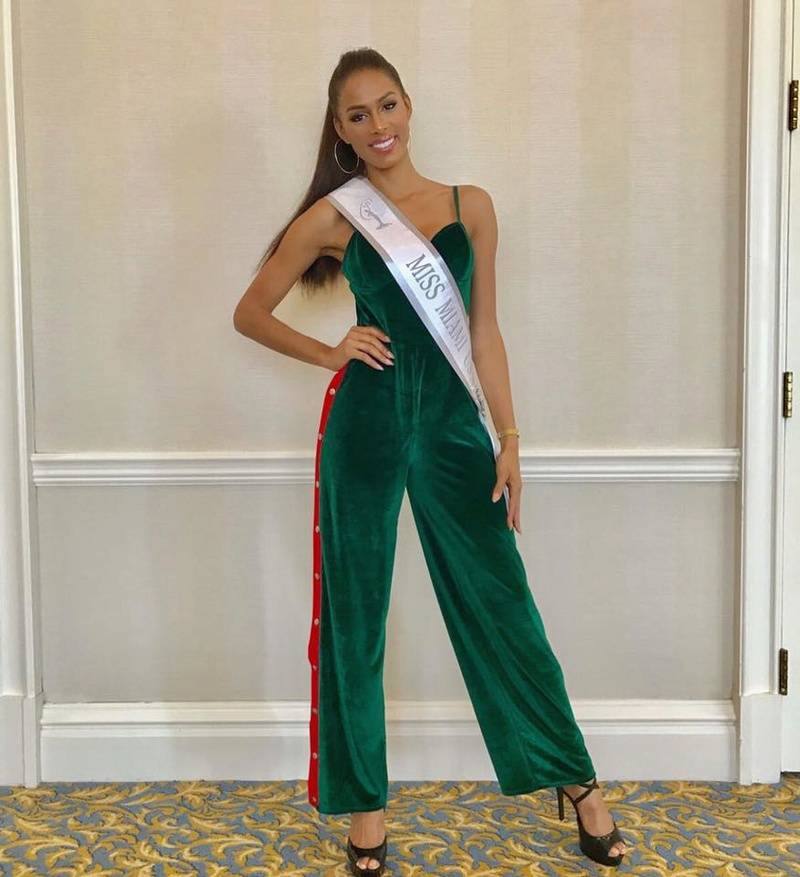 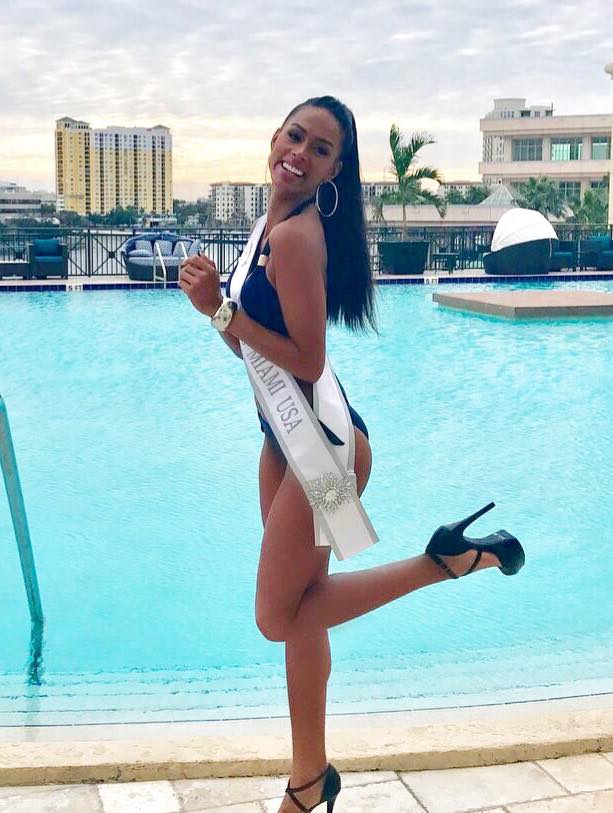 There she is again!!! Let's wait and see what happens this time!!!