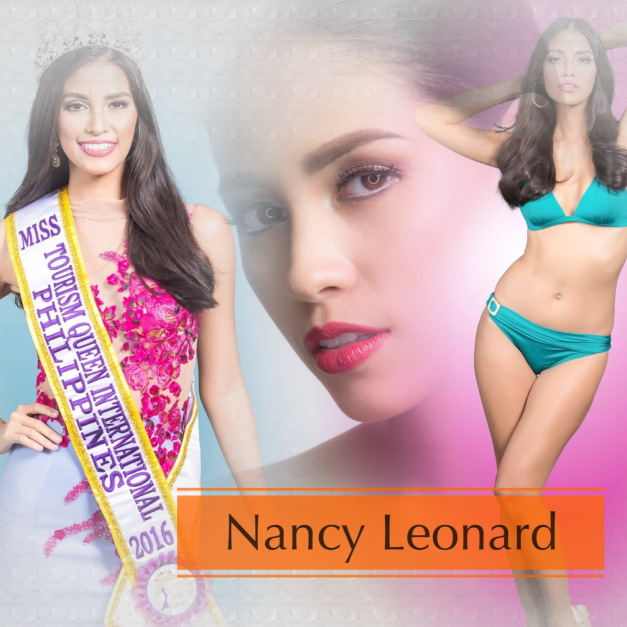 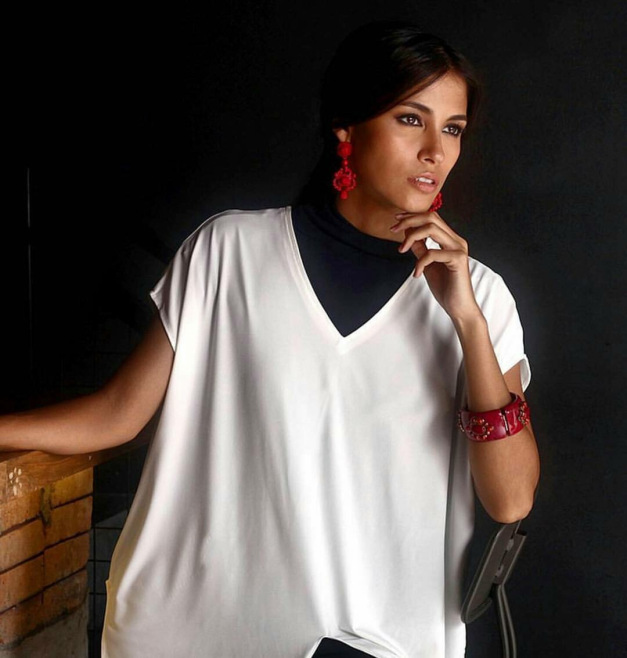 All is not lost for Nancy Leonard’s dreams of representing the country in an international beauty competition abroad. She has now been officially announced in the FB page of Miss Tourism Queen International as the Philippine bet in this year’s finals to be held in Wenzhou, China from September 12-28. And the Zamboangueña lass could not be happier with the positive turn of events in her pageant career.


With the new franchise holder of MTQI in the country (to be revealed by September 1), Nancy has been appointed as the wearer of the country’s sash and hopefully become the 2nd big winner after Justine Gabionza many years back.


Will this be the year of vindication for her? I hope so because she fully deserves it.


Watch out for the Presscon announcing her appointment a couple of weeks from now! 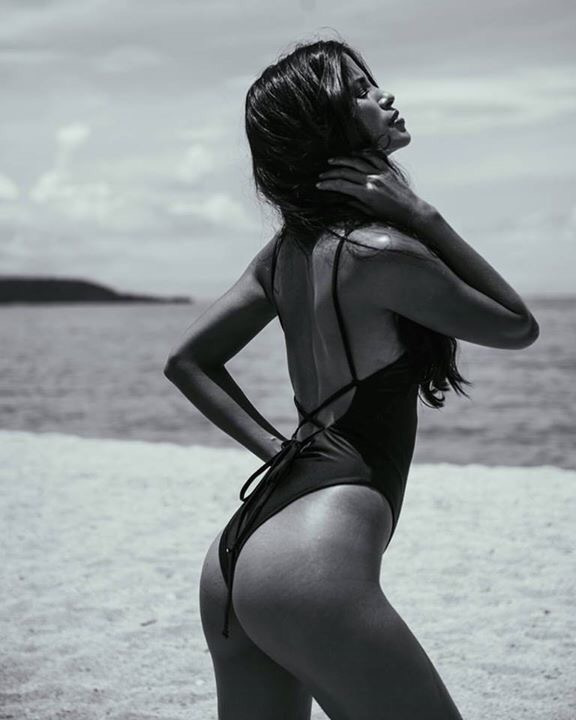 Re: Nancy Leonard is Philippines bets for MTQI 2016