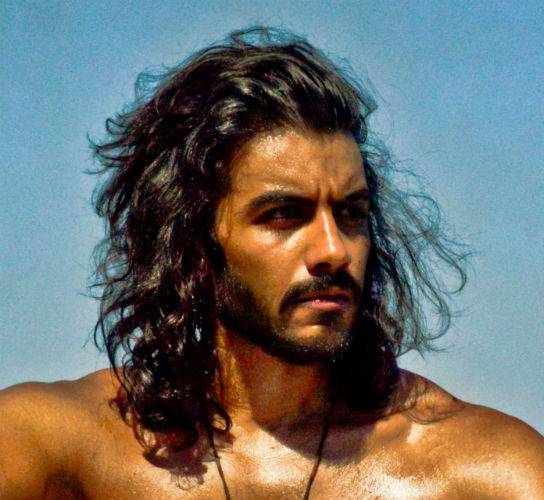 
An expert in the field of visual arts, Medhat is also an actor who hopes to see his work appreciated by large audiences and the critics. He describes himself as someone who can get through people´s minds, which makes it easier for him to communicate and make new friends. 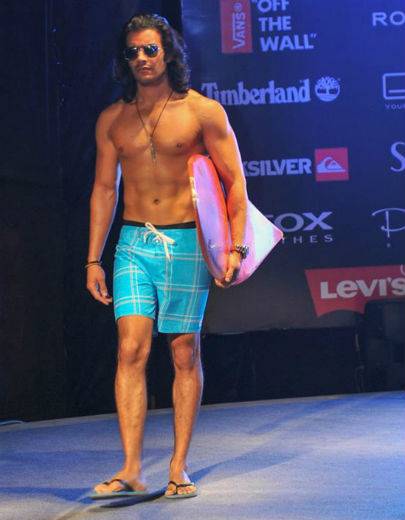