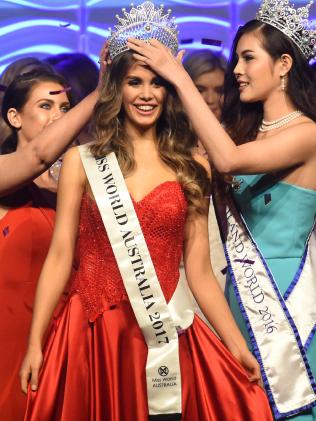 Didana Acivakuk wrote:
I'M SO GLAD AND HAPPY THAT BOSNIAN GIRL WON. IN LAST MINUTE I CHANGED MY PREDICTIONS

I always liked her

She is cute but something annoys me in her mouth area when she smiles! There were better options I think!