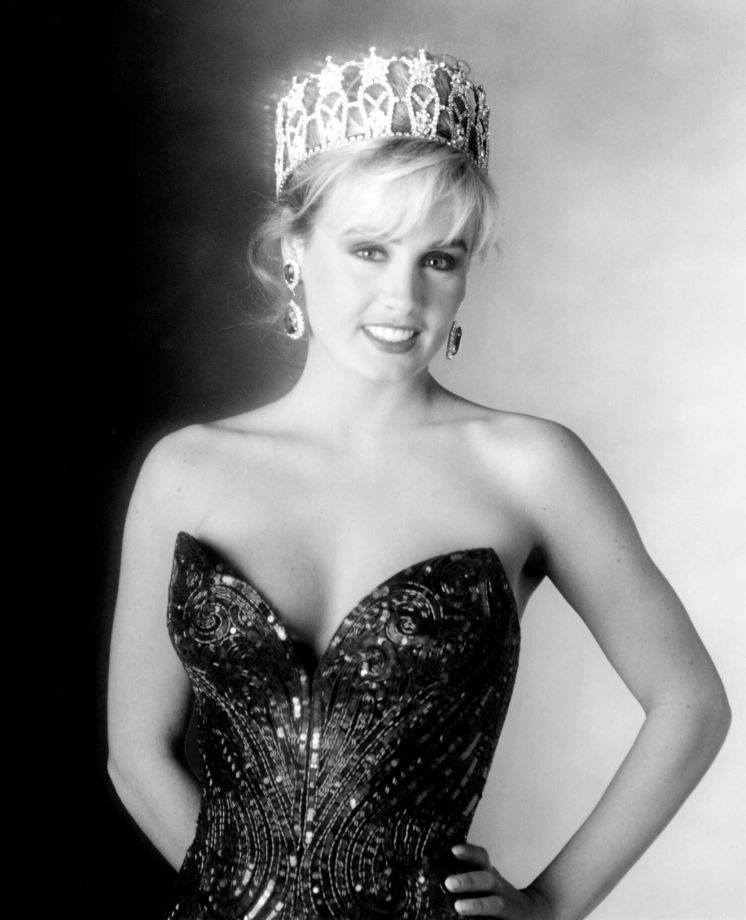 Kelli McCarty (born September 6, 1969) is an American actress, model, and photographer who was crowned Miss USA in 1991. She is best known for her role as Beth Wallace on the U.S. television soap opera Passions from 1999-2006.


McCarty won the Miss USA beauty contest in 1991, competing as Miss Kansas USA. A student at Wichita State University and a member of the Gamma Phi Beta sorority, her victory was celebrated because it took place in Kansas, her home state, and because it marked the first time a contestant from Kansas had won the title. She was later a finalist in the Miss Universe pageant.


In the mid-1990s, McCarty went on to pursue a career in acting and had her television debut as a guest star on comedy series Dream On. McCarty went on to have a recurring role as Ms. Lovelson in the Disney Channel Original Series Even Stevens and also appeared on Beverly Hills, 90210, Melrose Place, Phil of the Future, That's So Raven and Beyond the Break. She appeared on an episode of the dating show Baggage. In 2002 she earned a singing credit for her performance in the Shia LaBeouf comedy series Even Stevens in the episode titled Influenza: The Musical.


On NBC Daytime's soap opera Passions she appeared as Beth Wallace, the hardworking high school sweetheart and ex-fiancee of the handsome Luis Lopez-Fitzgerald. McCarty had the role of Beth from 1999 until her character was killed off in a train explosion in 2006. In all she is credited with 284 episodes of the show; Passions ended its run in 2008.


McCarty also appeared in a number of softcore adult films during her career. Then in 2008 she approached adult entertainment company Vivid Entertainment about the idea of appearing in one of their productions. McCarty stipulated in her contract with Vivid that she would have involvement with casting the film as well as writing, editing, and have final approval over everything. Her hardcore film, Faithless, featured her in explicit, non-simulated sex scenes and was released on February 4, 2009. McCarty also appeared on The Howard Stern Show, KROQ-FM's Kevin and Bean, and FM Talk's Frosty, Heidi & Frank Show to promote the film. For her performance in the film, McCarty was nominated for two AVN awards for Best Actress and Acting Performance of the Year (Female).


McCarty also has a background in improvisational comedy. In 2009, while promoting her film Faithless, McCarty performed at Los Angeles ACME Comedy Theatre with its Sketch Comedy Troupe and participated in their "Saturday Night Live" weekly live take-off called ACME This Week. 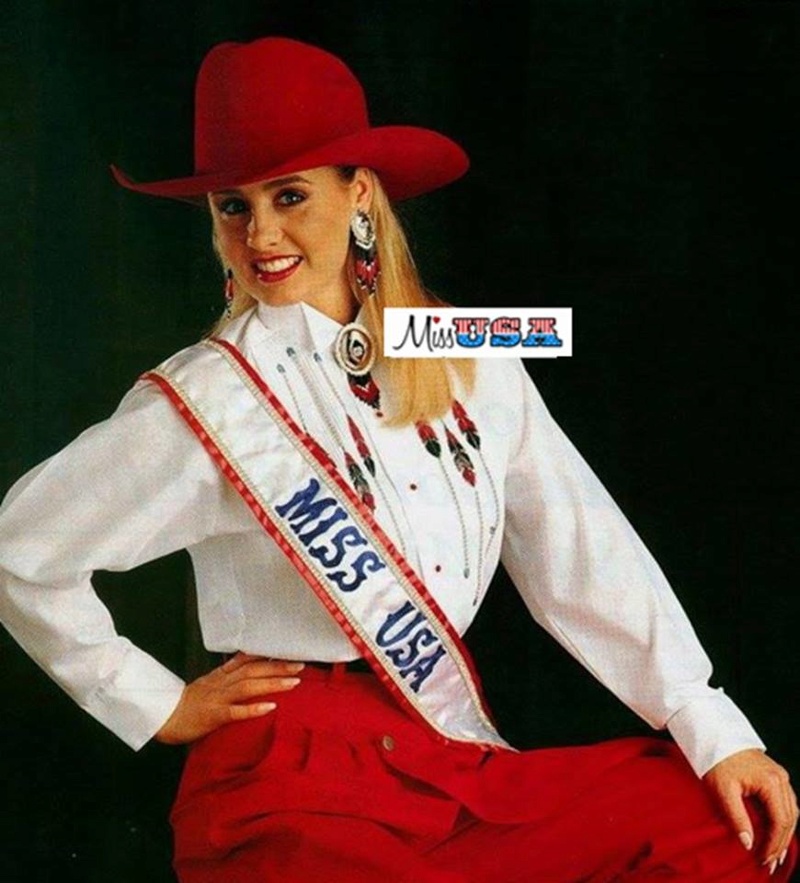 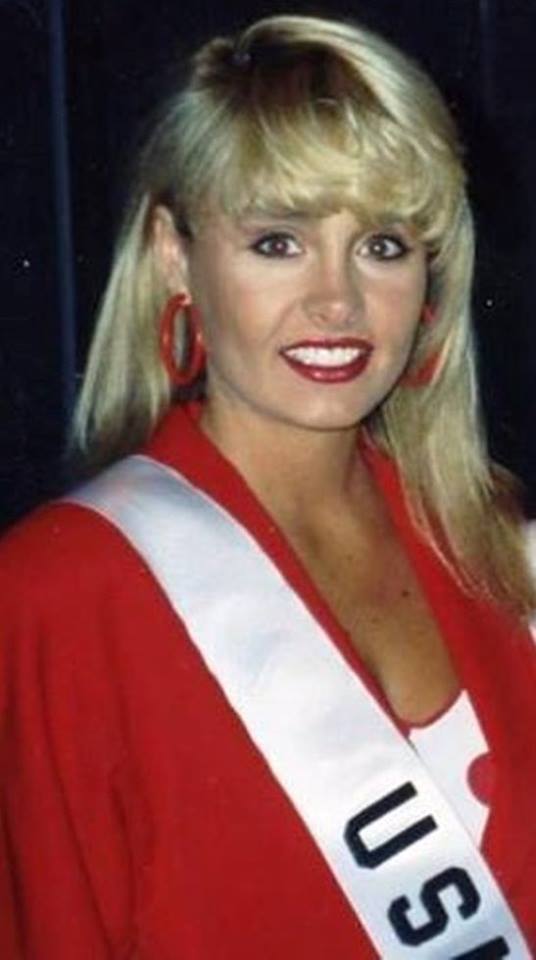 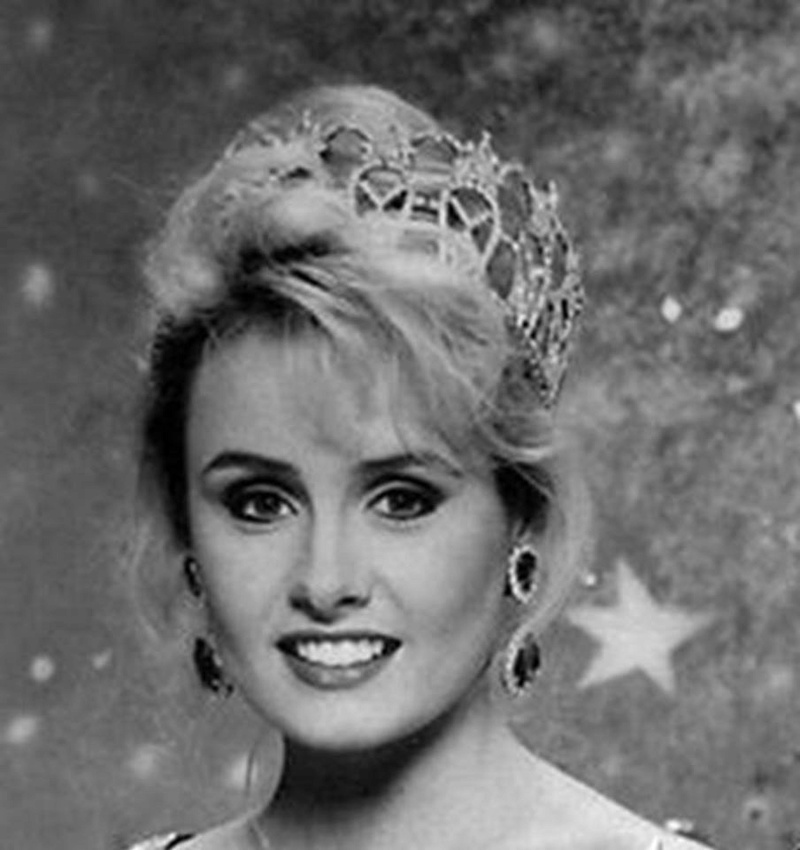 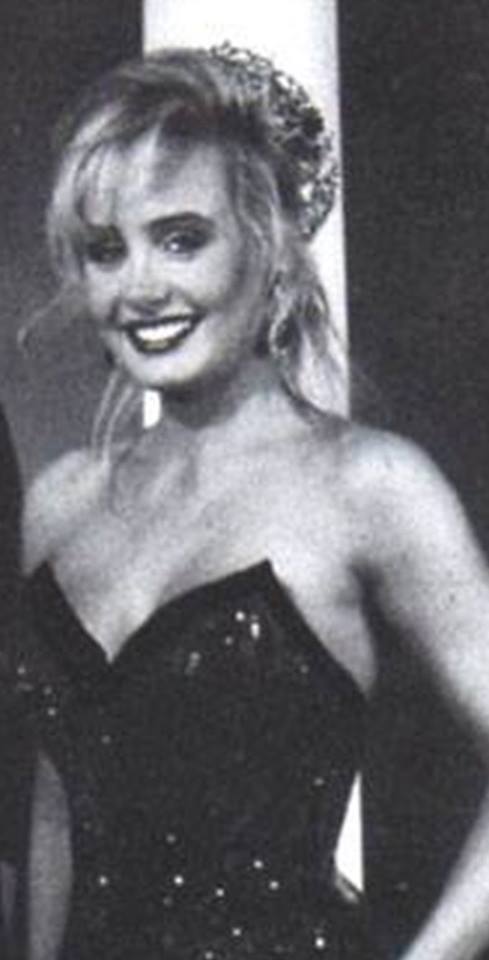 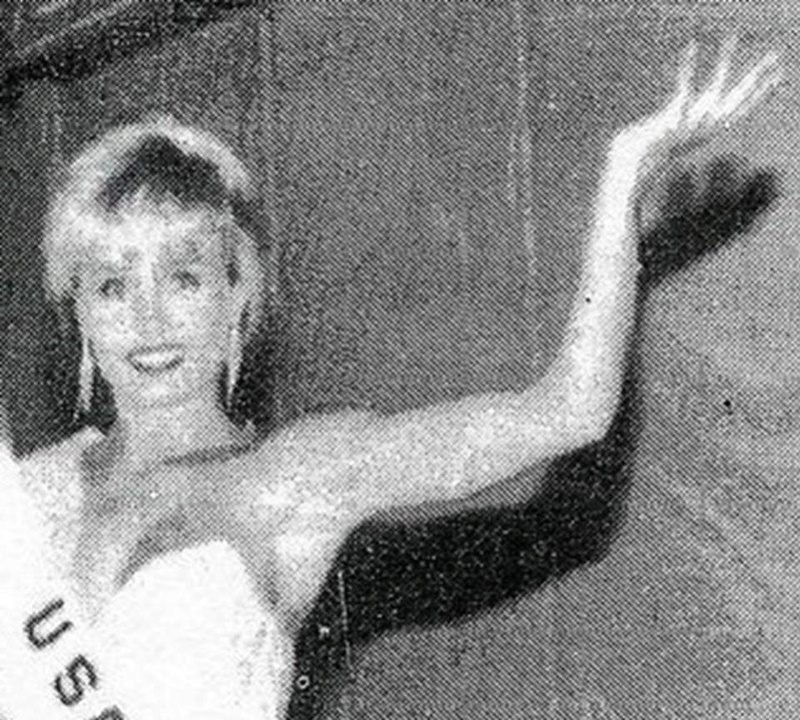 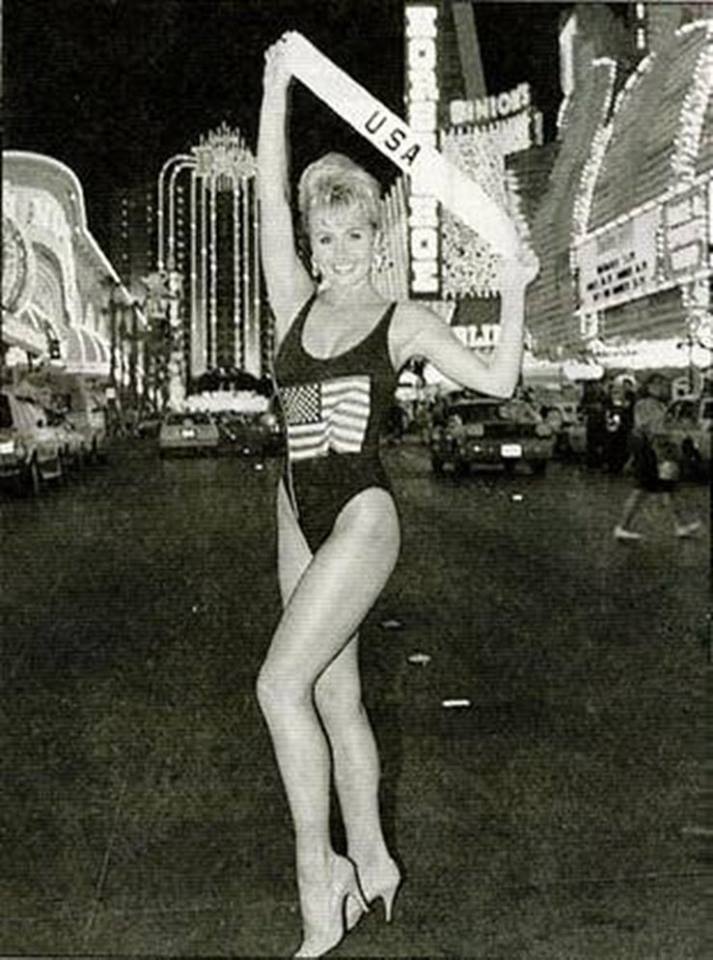 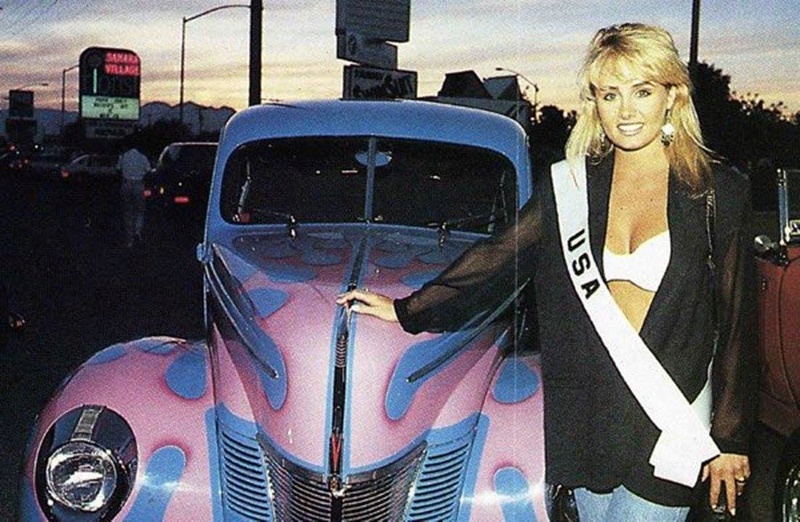 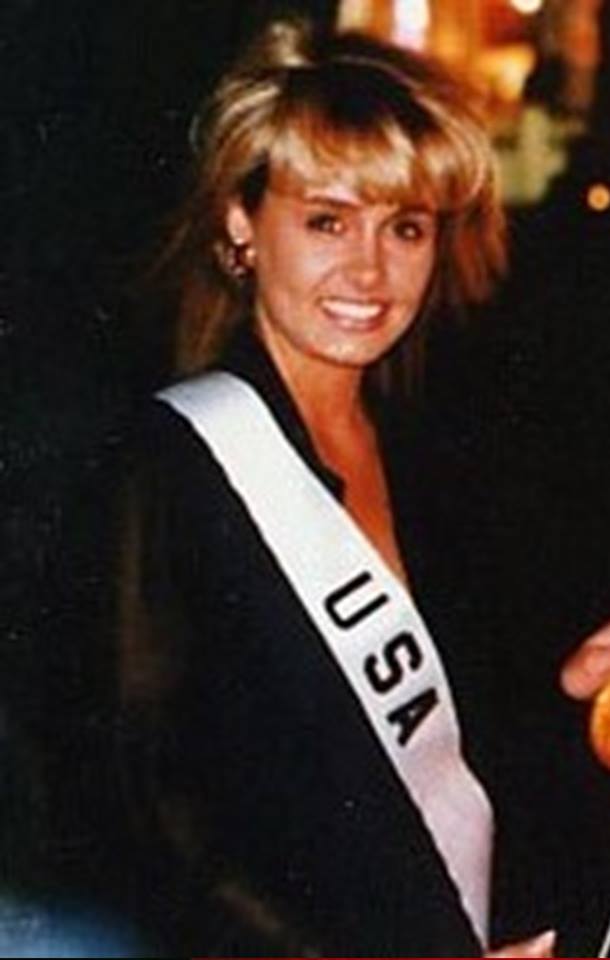 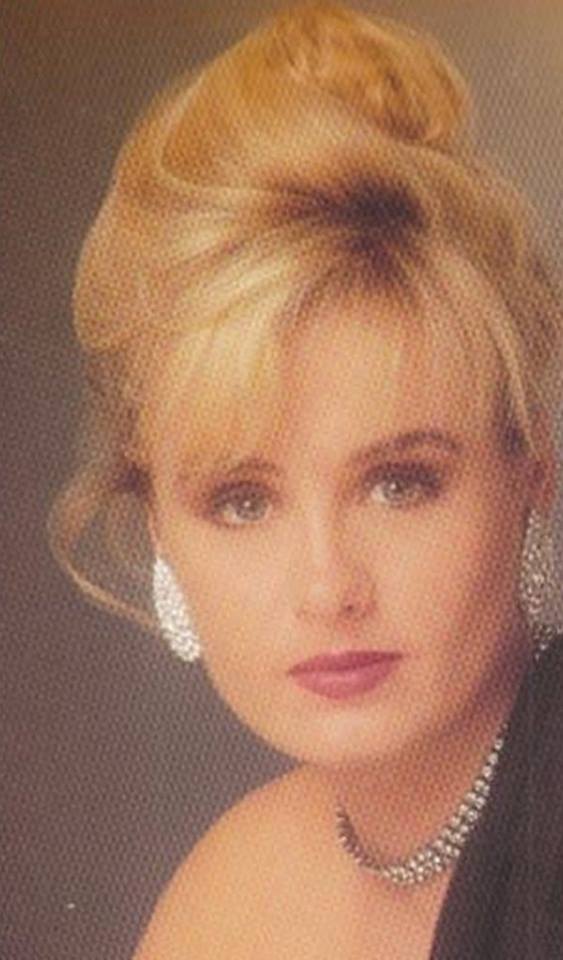 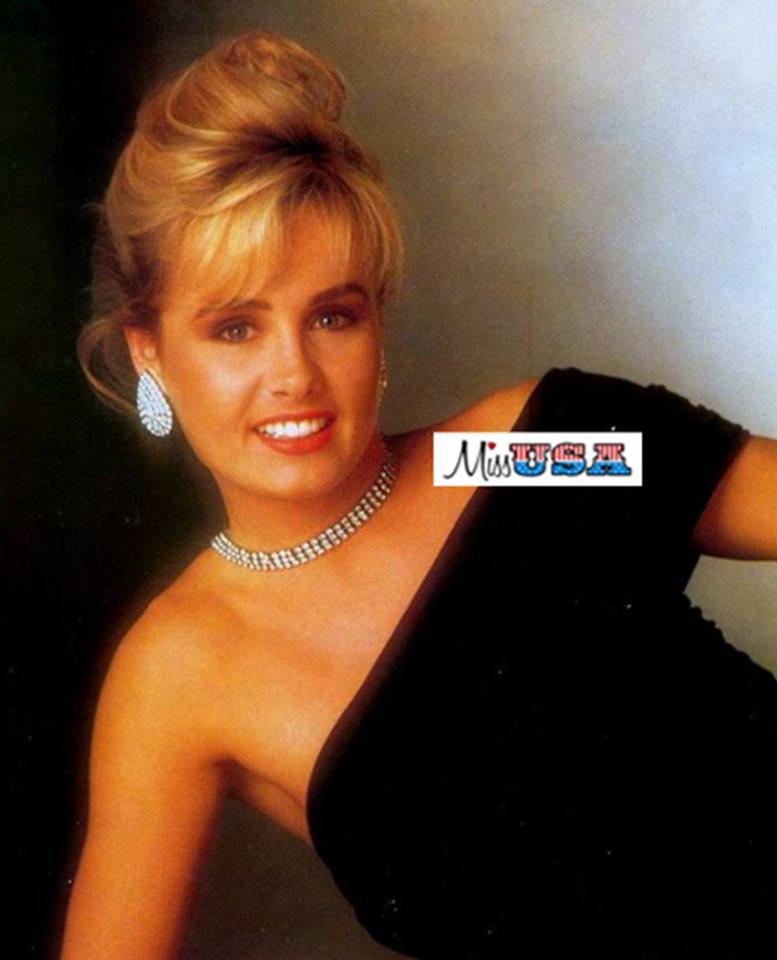 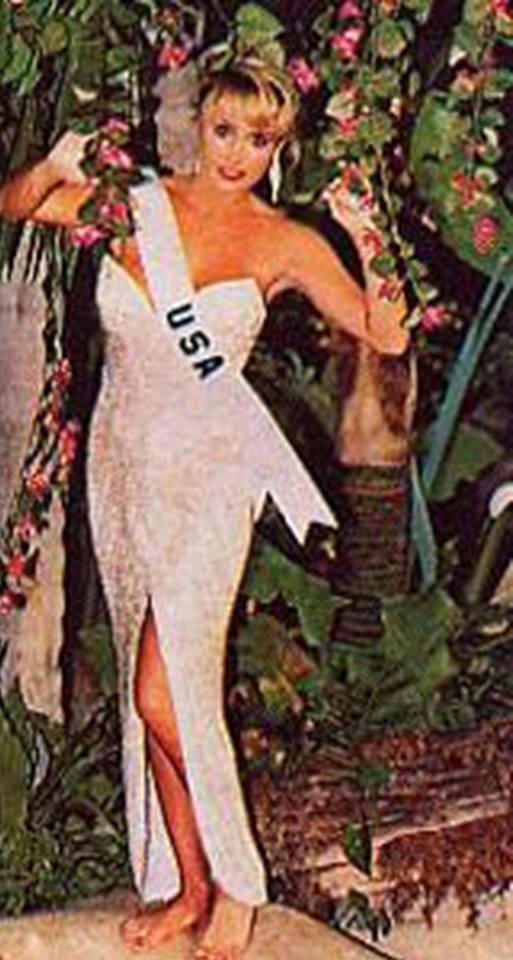 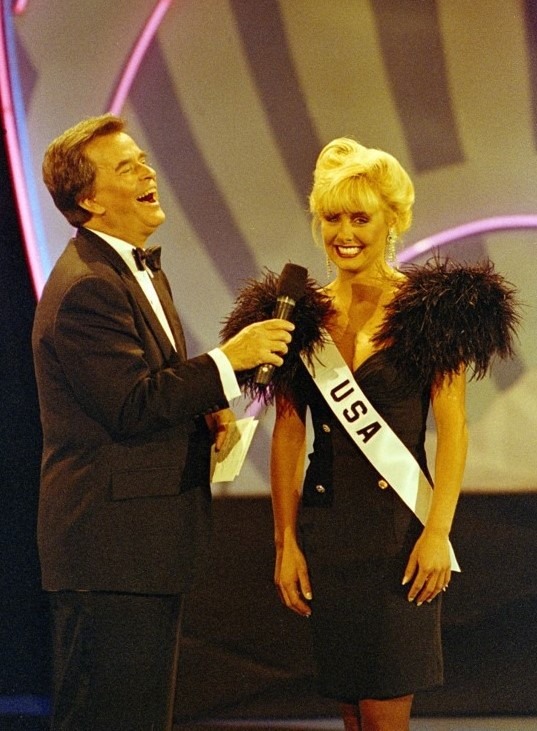 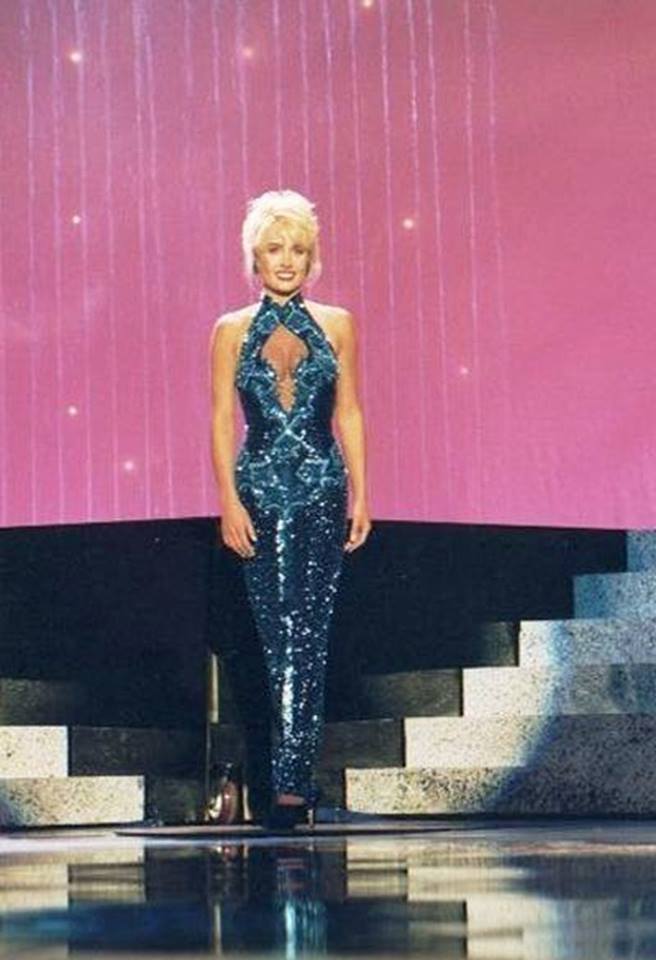 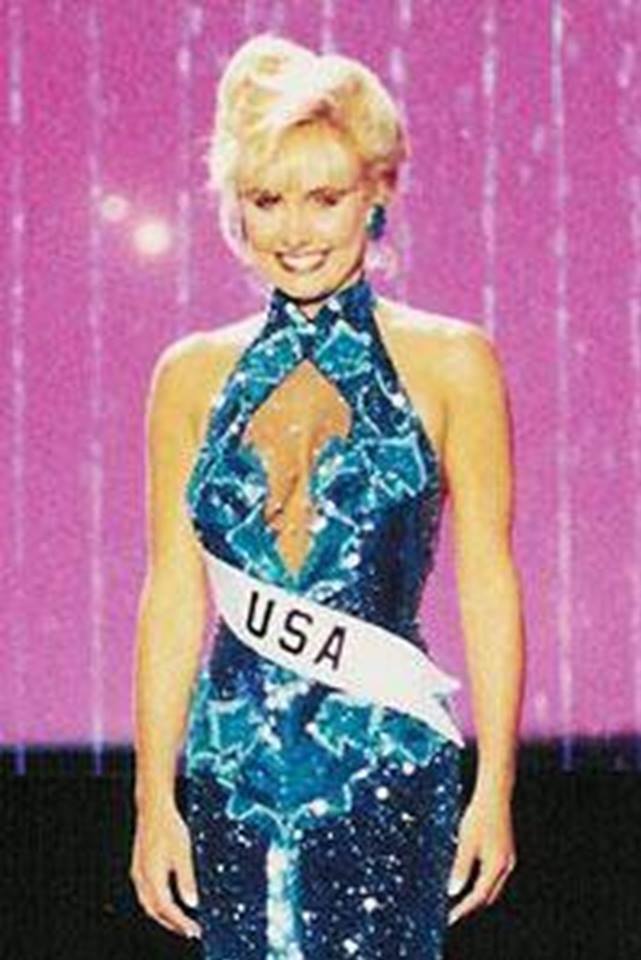 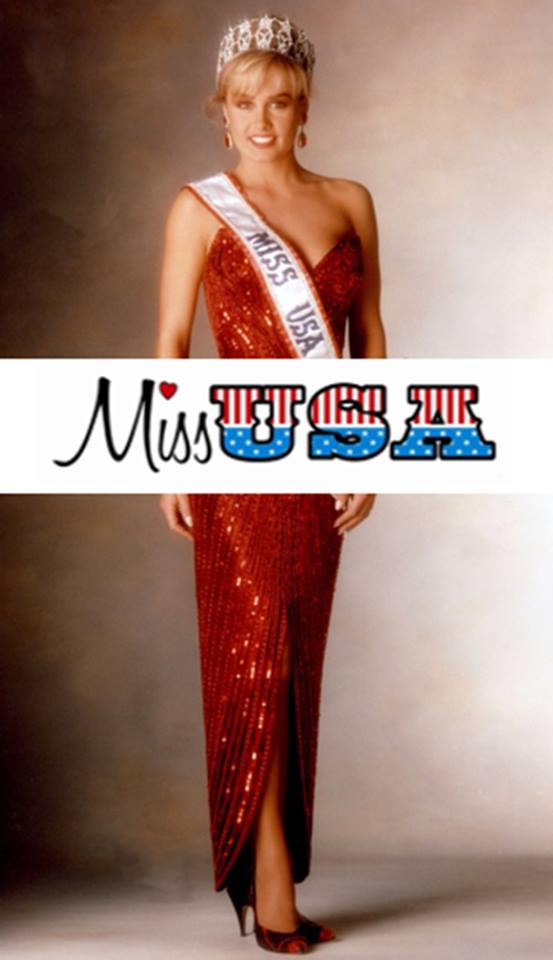