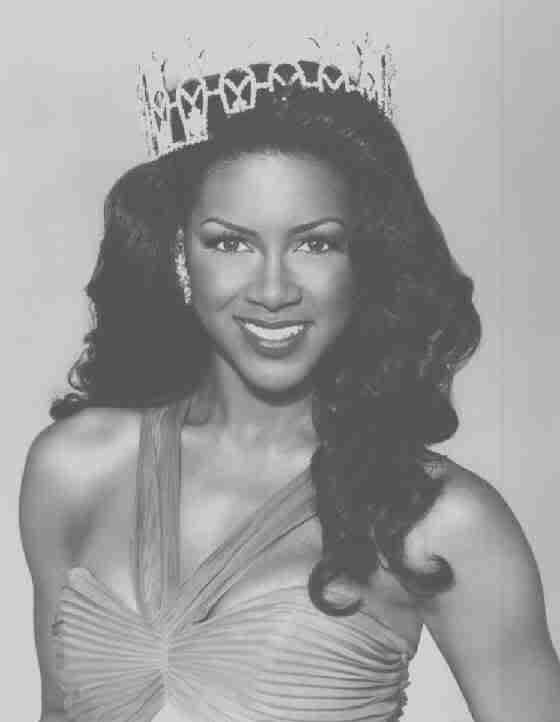 Kenya Summer Moore (born January 24, 1971),is an American actress, model, producer, author, television personality, and entrepreneur. She currently co-stars in the Bravo series The Real Housewives of Atlanta and was a member of the cast of The Celebrity Apprentice 7 in 2015. Moore rose to prominence in 1993 after winning the Miss USA contest which led her to compete in that year's Miss Universe pageant ultimately landing her among the top six, but she did not take home the crown. She subsequently appeared in minor roles in films including Waiting To Exhale (1995) and Deliver Us From Eva (2003). Moore has produced several film projects, had a book published, and starred in her own exercise video.


Moore was born in Detroit, Michigan, the daughter of teenagers Patricia Moore and Ronald Grant, and was raised by her paternal grandmother Doris Grant (1931–2017) and aunt after her mother abandoned her at three days old. The reality TV show star revealed that her mother never named her. "Since birth, my mother made the decision at age 16 to pretend she never had me. She has never spoken to me,” Kenya wrote. “Even if present in the same room with other people and family, she pretends that I simply don’t exist. She pretends I’m invisible," Kenya revealed on her Bravo blog.[10] Moore graduated from Cass Technical High School in 1989 and attended Wayne State University, where she majored in psychology and minored in communication.


Moore began modeling at the age of 14 and in the course of her modeling career was the January 1992 cover girl for Chicago-based Johnson Publishing Company's Ebony Man's (EM) magazine. She also became a model for the Ebony Fashion Fair cosmetic line. At 22, Moore won Miss Michigan USA (1993) and then became the second African American woman to win Miss USA. She then represented the United States in the Miss Universe 1993 pageant and placed sixth.


Moore had small, background parts in television programs including: The Fresh Prince of Bel-Air, Meet The Browns, Homeboys in Outer Space, Sparks, Smart Guy, Video Soul Living Single, Damon, In the House, The Jamie Foxx Show, The Parent 'Hood, The Steve Harvey Show, Martin, Nubian Goddess, Men, Women & Dogs, The Parkers, Under One Roof, and Girlfriends[citation needed]. She has also appeared on the covers of Glamour, Seventeen, Ebony, and Essence magazines and can be seen in the music videos for Jermaine Dupri's "Money Ain't a Thang" (1998), Nas's "Street Dreams" (1996), Shai's "I Don't Wanna Be Alone" (1996), and Tupac's "Temptations".Additionally, Moore has appeared in several films: Waiting to Exhale (1995), Senseless (1998), Trois (2000), Deliver Us from Eva (2003), Brothers in Arms (2005), Cloud 9 (2006), I Know Who Killed Me (2007), and Trapped: Haitian Nights (2010).[citation needed] Her advice book "Game, Get Some!" was published in November 2007.[12] In May 2012, Moore joined the season five cast of Bravo's The Real Housewives of Atlanta. In 2013, she released a workout DVD titled Kenya Moore: Booty Boot Camp. In 2015 Moore was cast on The Celebrity Apprentice 7. 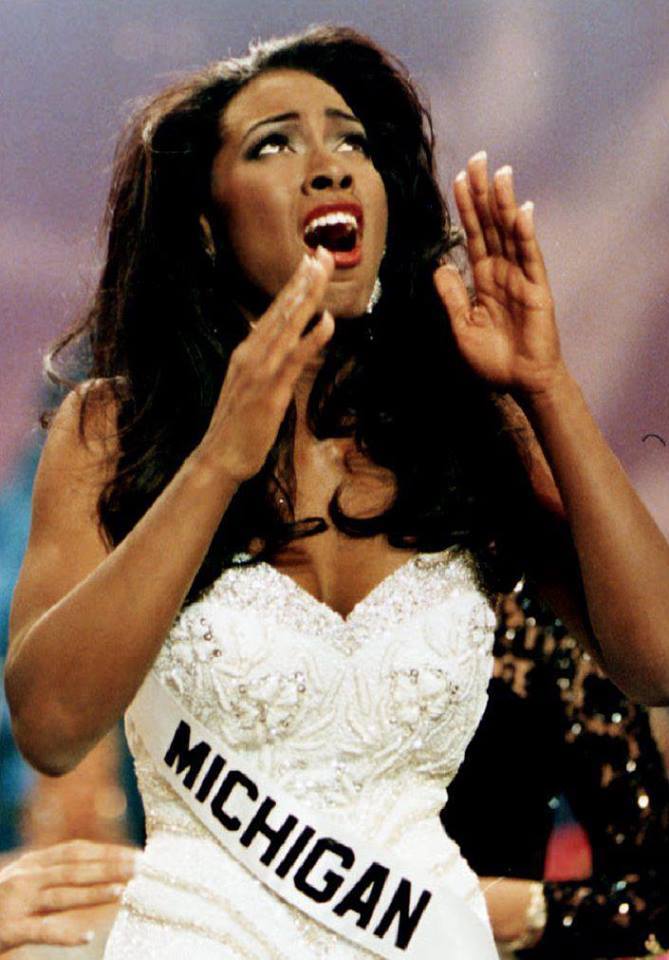 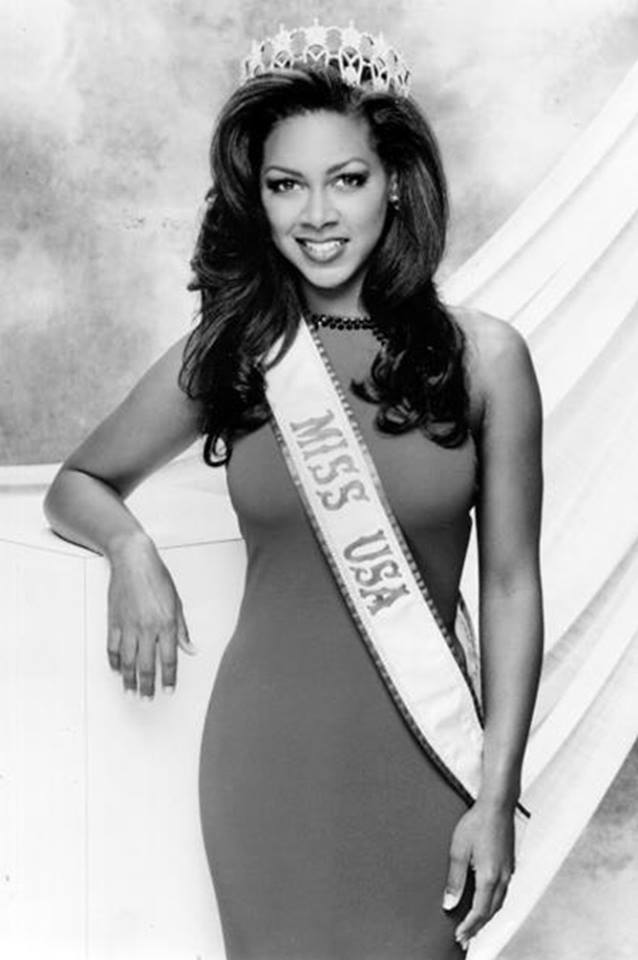 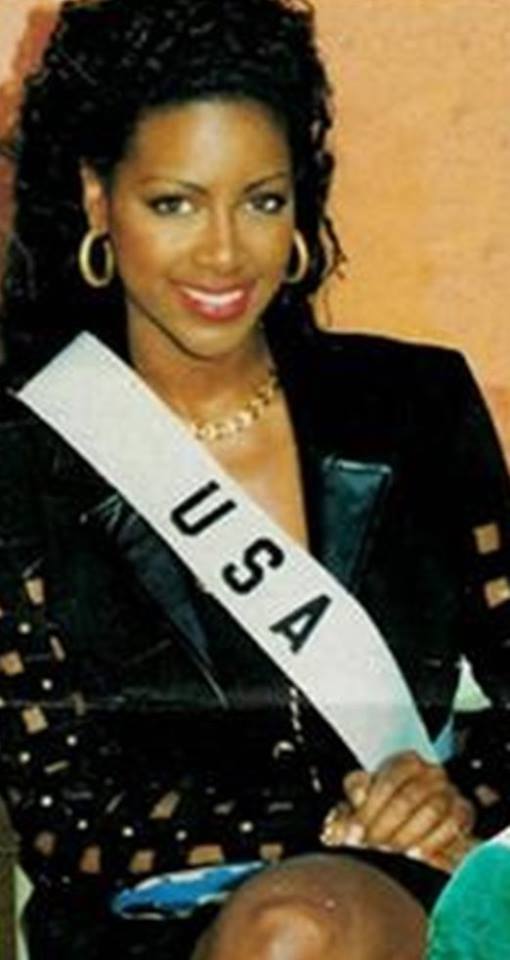 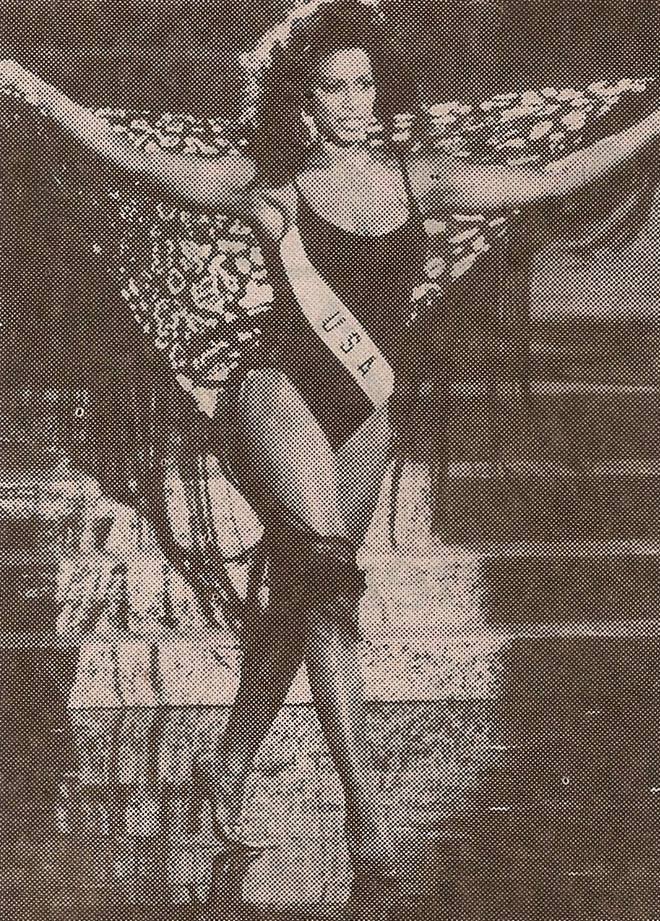 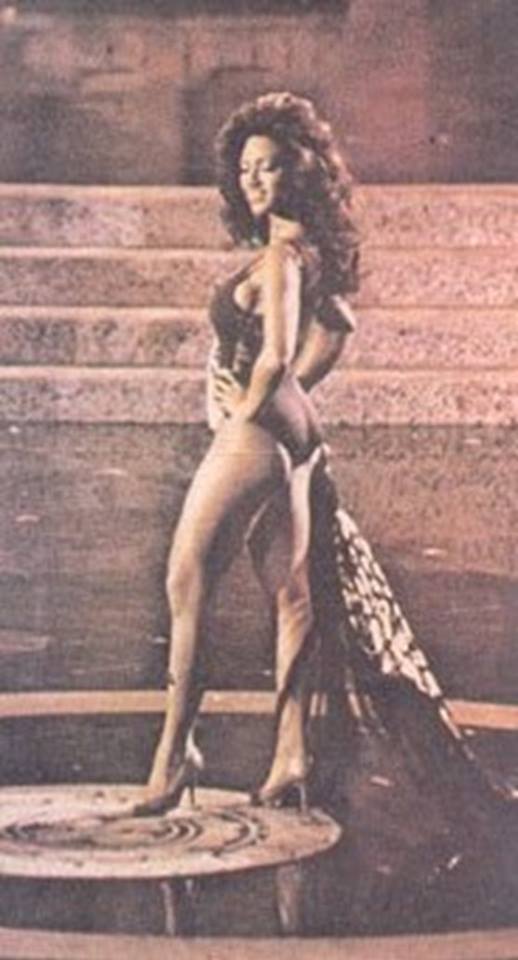 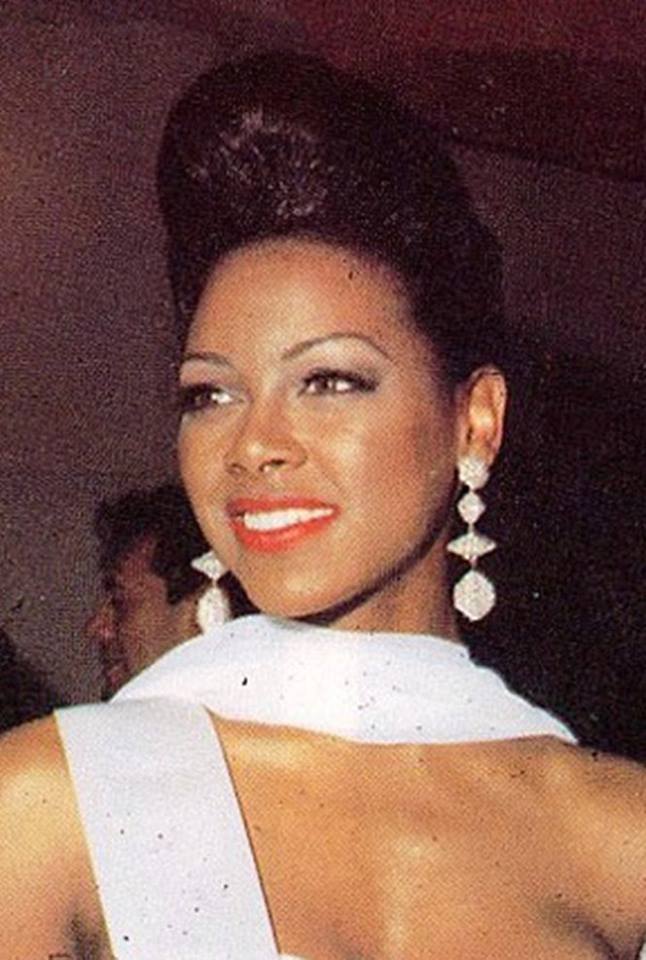 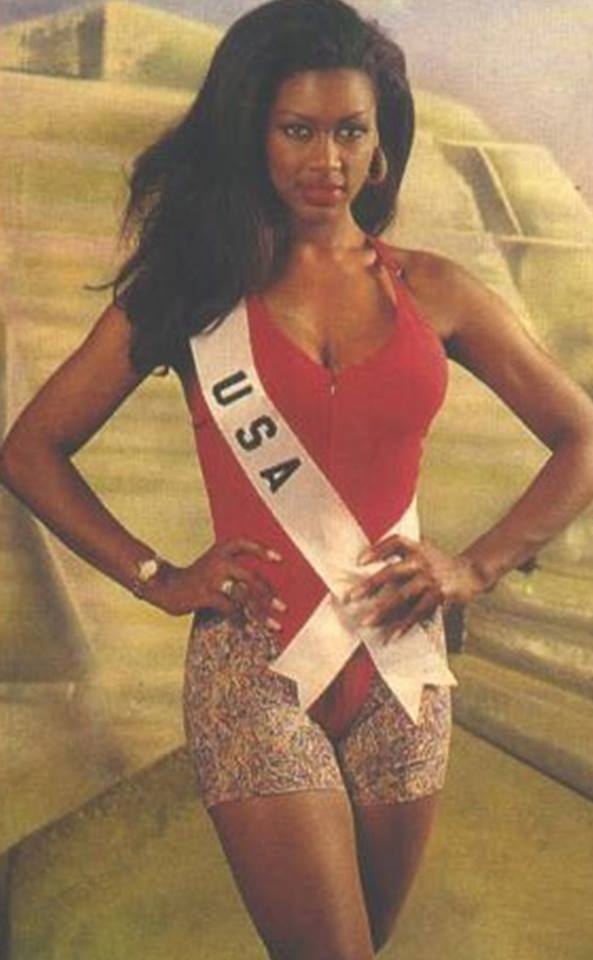 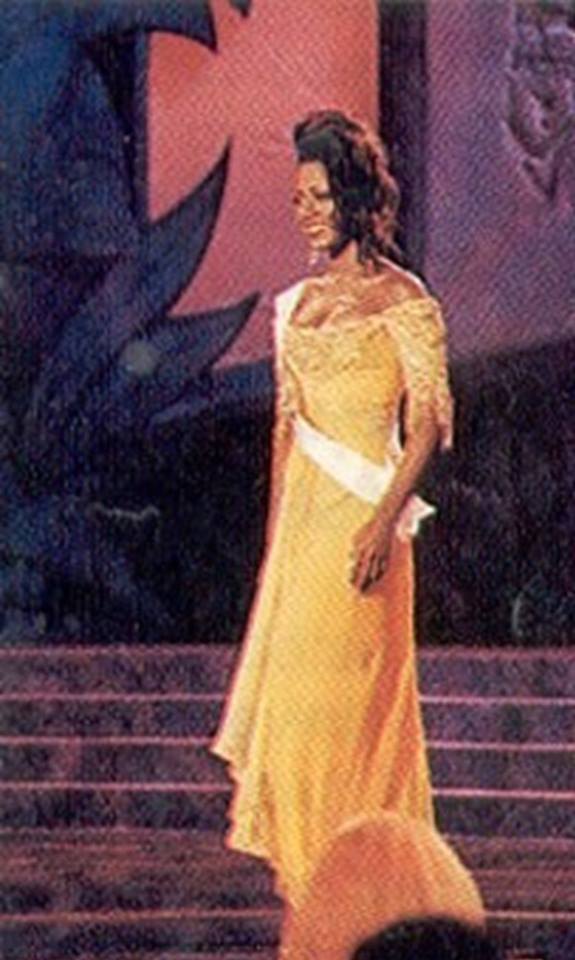 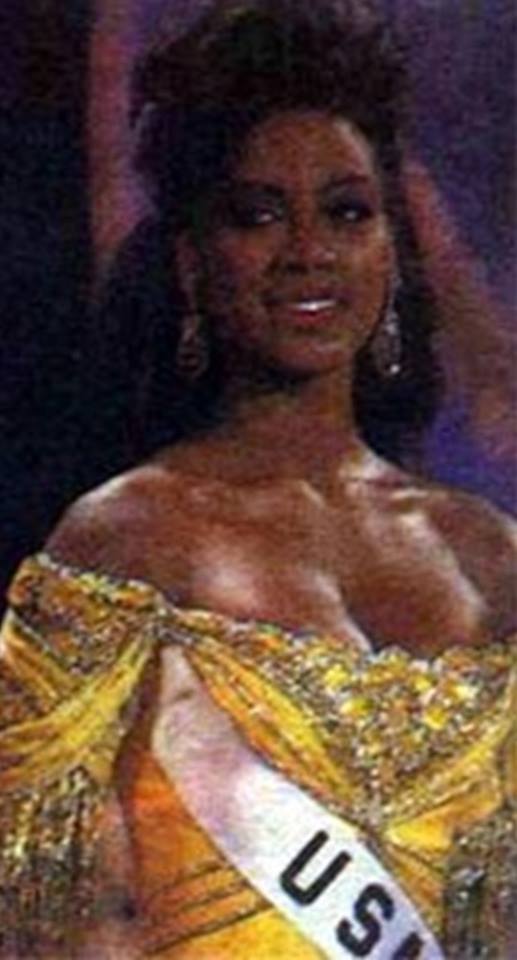 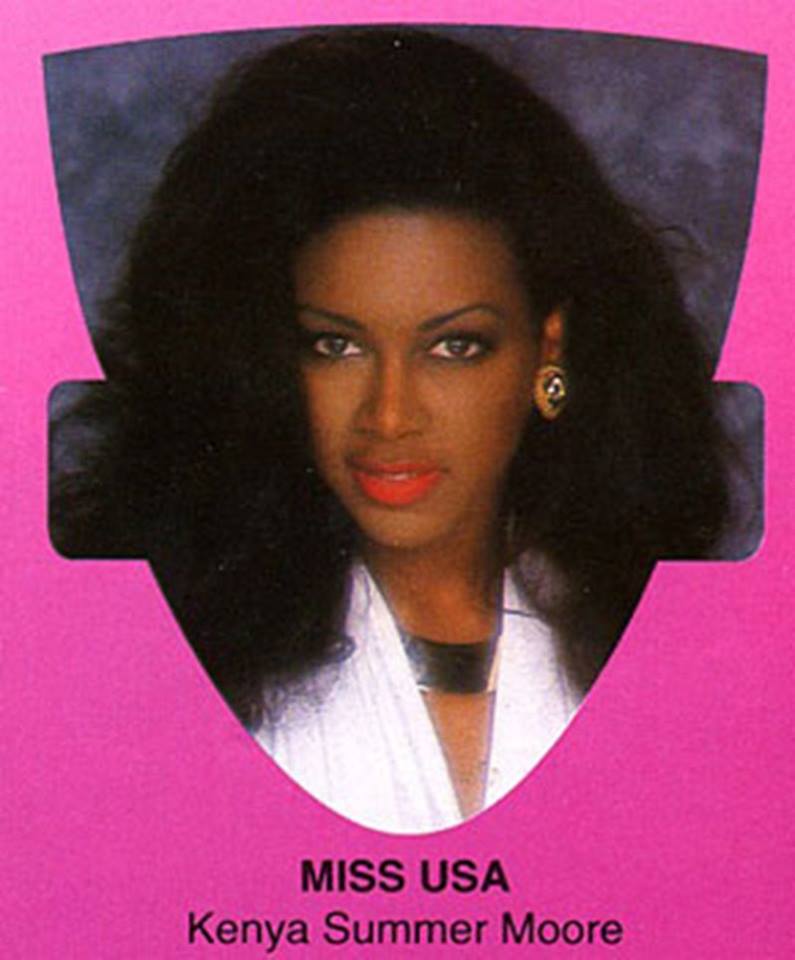 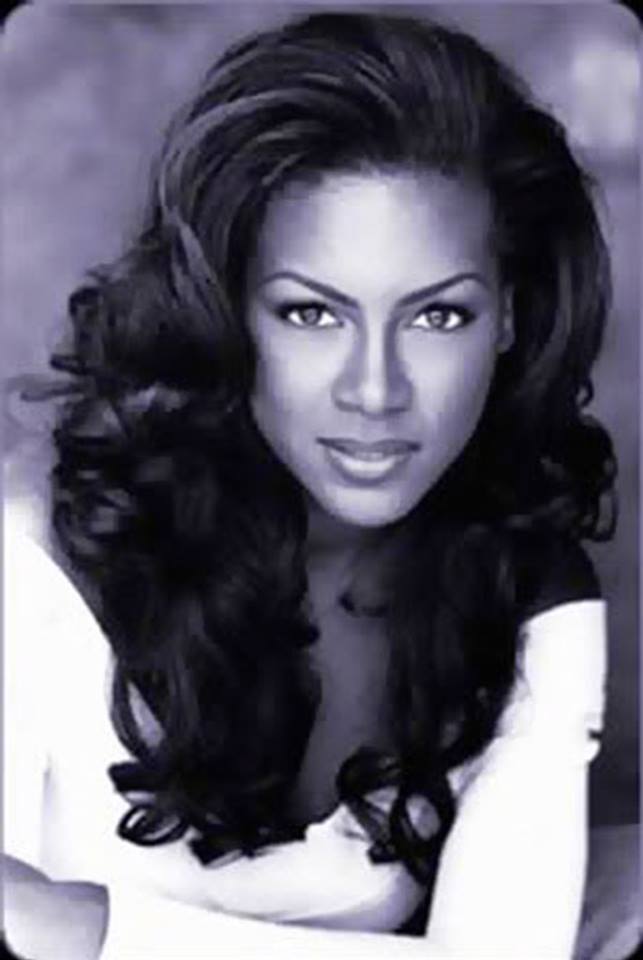 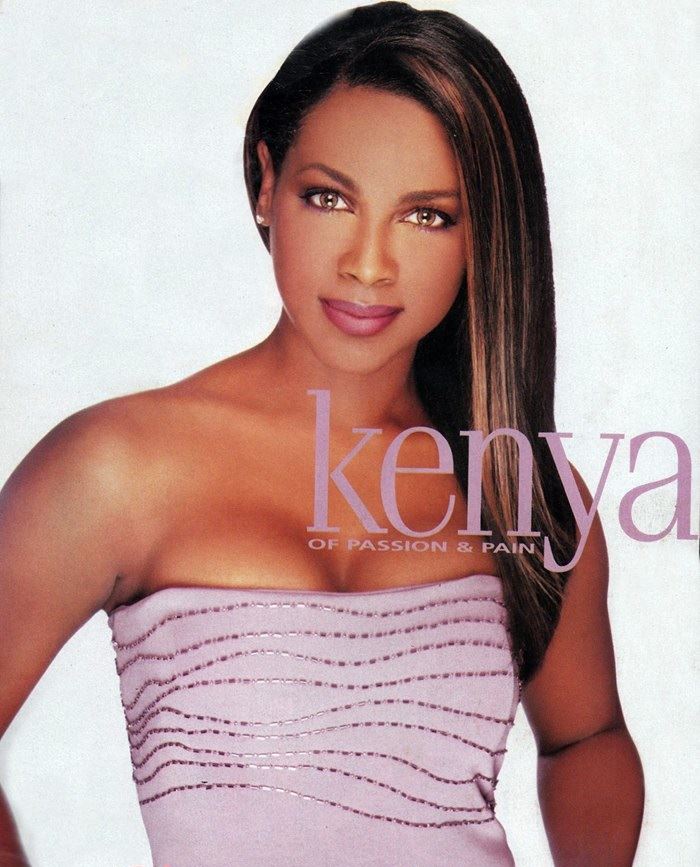 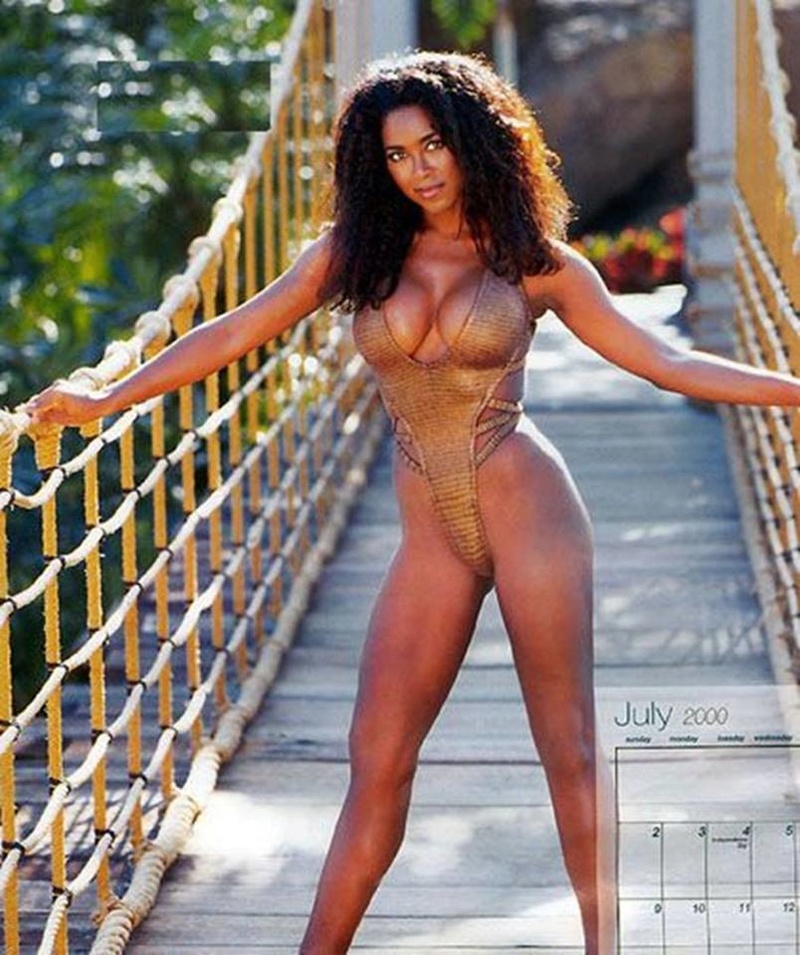