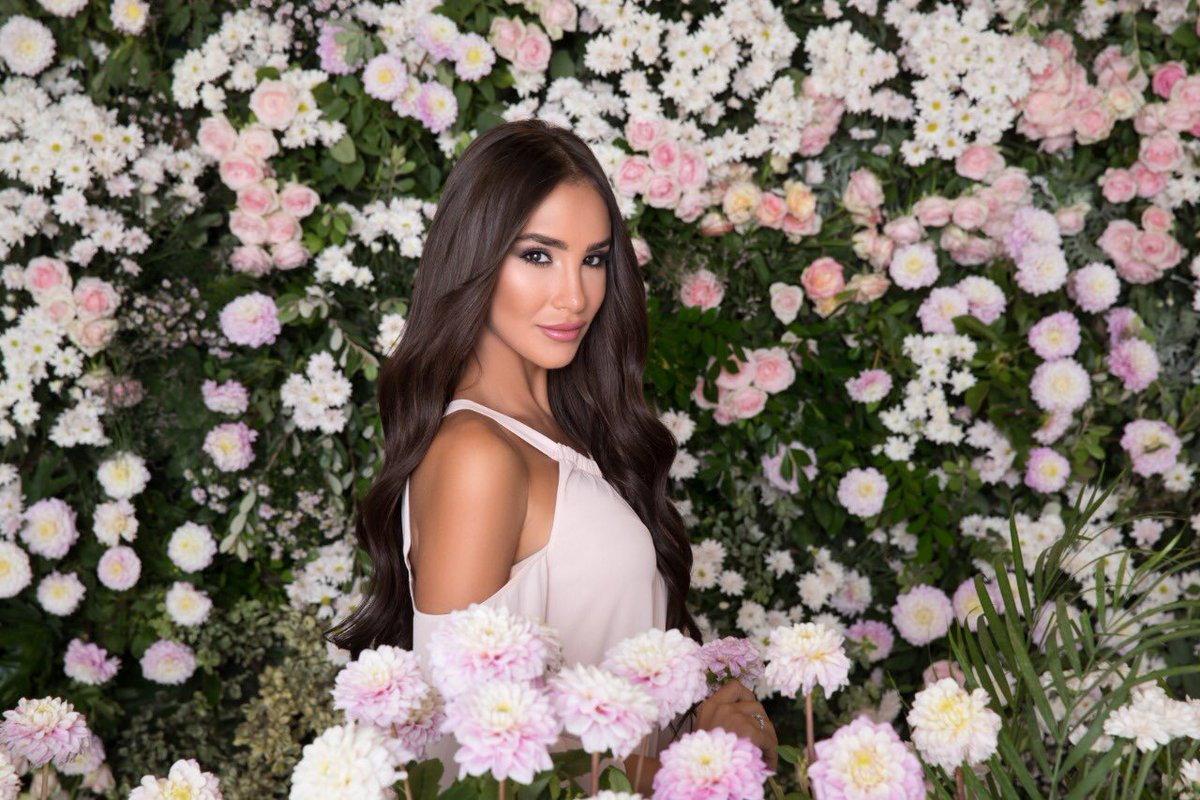 Grand finale held at the Forum de Beyrouth in Beirut

Mira Al Toufaily was declared Lebanon’s representative to Miss World 2018 on Sunday 30th September. Yara Abou Monsef, Vanessa Yazbeck, and Tatiana Saroufim were awarded Runner Up titles. Thirty contestants participated in the national final, broadcasted by Lebanese channel MTV. Press report that Mira “won over the people’s hearts” with her account of her childhood. Non-profit organisation SOS Children’s Villages raised her, until she was fourteen.

The Miss Lebanon judging panel consisted of renowned Lebanese professionals and celebrities, including designer Nicolas Jebran. As well as being a judge, Jebran created a number of the Miss Lebanon contestant’s dresses. The performers for the show were Moroccan-American rapper French Montana, Lebanese singer Maya Diab, and Lebanese-Canadian popstar Massari. Together they performed their remake of Amr Diab‘s 1996 hit song, Nour El Ein.

Mira is a 26-year-old Interior Design student at AUL-Kaslik. Having been raised in an SOS Children’s Village, Mira intends to help children in SOS villages achieve their goals and dreams, just as she’s done, and have someone care for them. 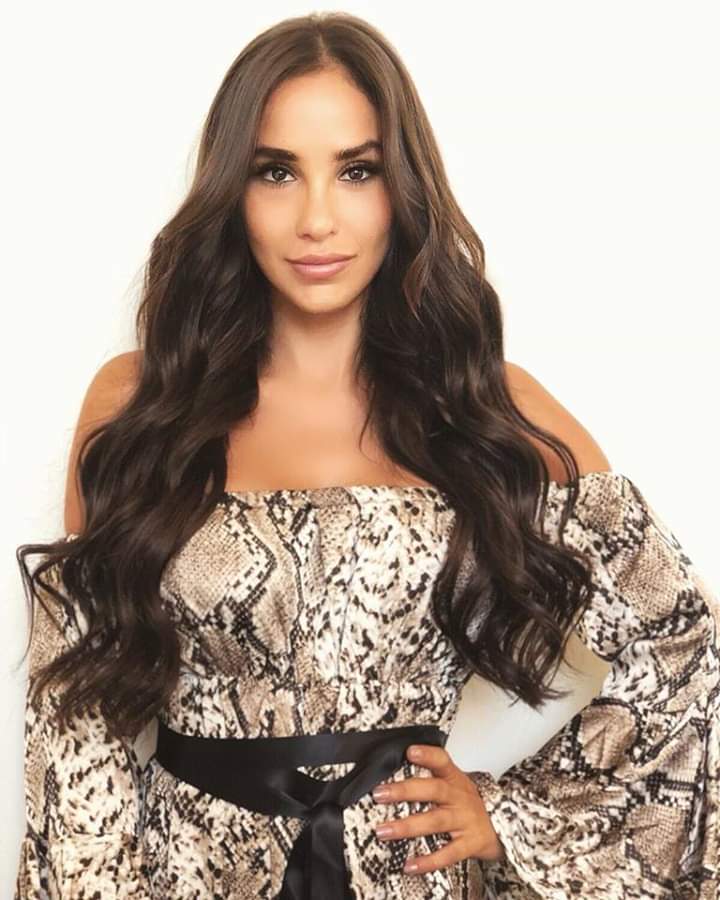