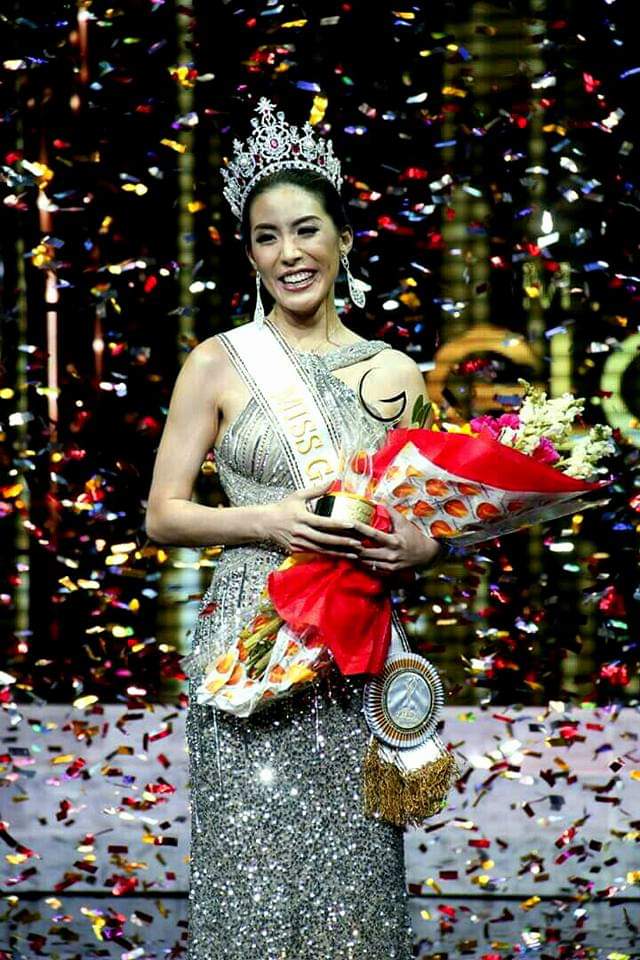 Ng was offically crowned as Miss Global 2018 by Vitorelli who won in Cambodia in 2017.

The 2018 pageant did not push through as scheduled last year because of internal issues within the Miss Global Organization.

It was the third time that the Philippines hosted the international tilt after previously staging the 2015 and 2016 finals.

Sophia was born in Hong Kong to Chinese parents. Her family moved to Vancouver where she pursued her Psychology degree at the University of British Columbia.

After graduating, Sophia Ng worked at Kickstarter in New York City as an Integrity Analyst. She also served as a Board Member for the National Asian Pacific American Women’s Forum New York City (NAPAWF-NYC) chapter, where she volunteered her time working on reproductive justice, immigrant rights, and worker advocacy issues. After a stint as a Fulbright Teaching Assistant, teaching English at a secondary school in Gopeng, Perak in Malaysia, Sophia is currently pursuing an MPA at Columbia SIPA where she studies Urban Policy and Management. 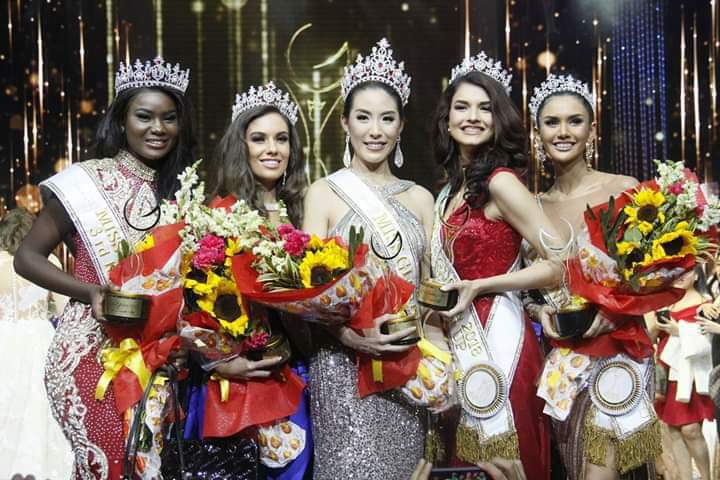 Home favorite Miss Global Philippines Eileen Gonzales, a 22-year-old single mom from Cavite, made it to the first cut of Top 20 but failed to advance to the second cut of 10 finalists.

Gonzales, however, won the Darling of the Press, Best in Philippine Cultural Attire and Best in Evening Gown 1st runner-up awards in preliminary competitions.