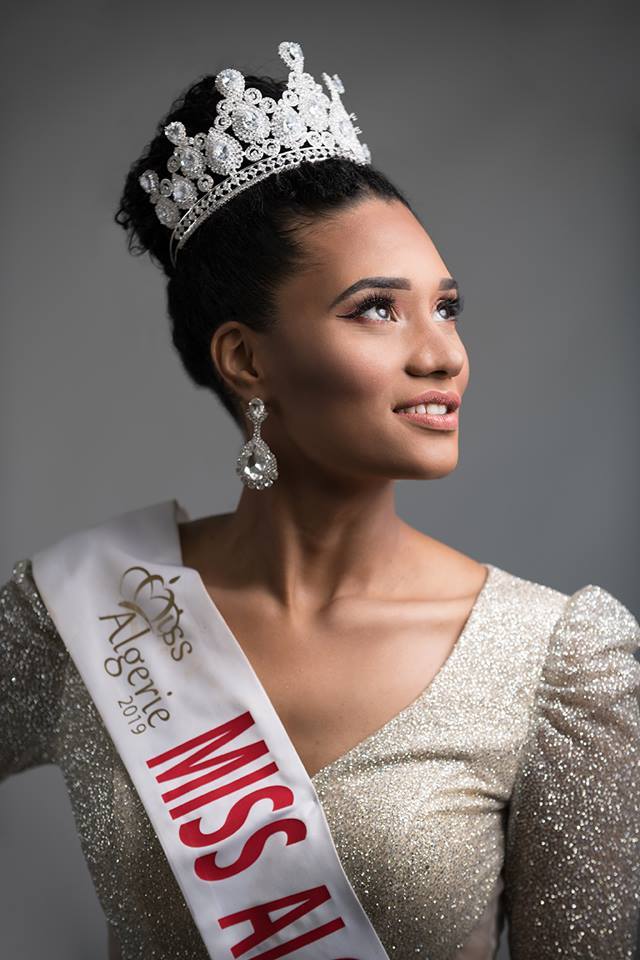 The election of Khadija Benhamou, a young black woman from the southern region of Adrar, as Miss Algeria 2019 has sparked a bitter controversy that has revealed the roots of racism in the country.

Minutes after it was raised with the crown of the most beautiful in Algeria, social networks were filled with insults and "memes" in which he was branded as ugly and compared to the Brazilian footballer Ronaldinho.

But above all racist comments that pointed to not representing the ideal of Algerian beauty, to proceed from the south and have dark skin.

Profanity and racist comments that were replayed on social networks after the interview that the young woman, 26, offered to the local television channel El Djazayria One, sponsor of the contest.

"Is it really a miss or maybe I do not see well?" Asked a surfer on Facebook. "What a face he has! It's like a man and not a woman, "said another.

Another encouraged the player of the Football Club Barcelona to "remove makeup."

In the wake of the criticism, which has sparked the debate on the racism of society - but also of the Algerian regime - there have been activists from civil society, intellectuals and artists such as Ali Dilem, the famous cartoonist of the Francophone newspaper Liberté, which is consider the conscience of Algeria.

Under the title "Miss Algeria victim of racist insults", the cartoonist signed a vignette in which an old man said to his wife: "It does not look like us", and she would reply: "You're right, it's much more beautiful", while both watched the miss.

"It's a lesson in solidarity and respect that the government has not even dared to do. Racism is deeply rooted in Algerian society, especially with regard to migration, "an Algerian activist told Efe.

"There are episodes every day, like the video of those migrant children who asked for a bus and who were slapped by a man amid the laughter of those around him. It spread through social networks, but most are not disclosed, "added the activist, who preferred not to be identified.

"To those who criticize me, I tell them that (I hope) God will return them to the right path. On the contrary, I thank those who encouraged me, "said the young woman in the interview with the chain before estimating that beauty is the spirit and ethics and not the physical or appearance.
Source: Listin Diario.
_________________