A surprise delegate arrived last night!
Aside from Northern Marianas, another Pacific country is debuting at Miss Earth.

The first ever Miss Earth Papua New Guinea 2019 is Pauline Tibola who arrived in Manila with Miss Earth Zambia 2019. She is an actress who starred in the film "Mr Pip" (2012) as Celia starring Hugh Laurie. 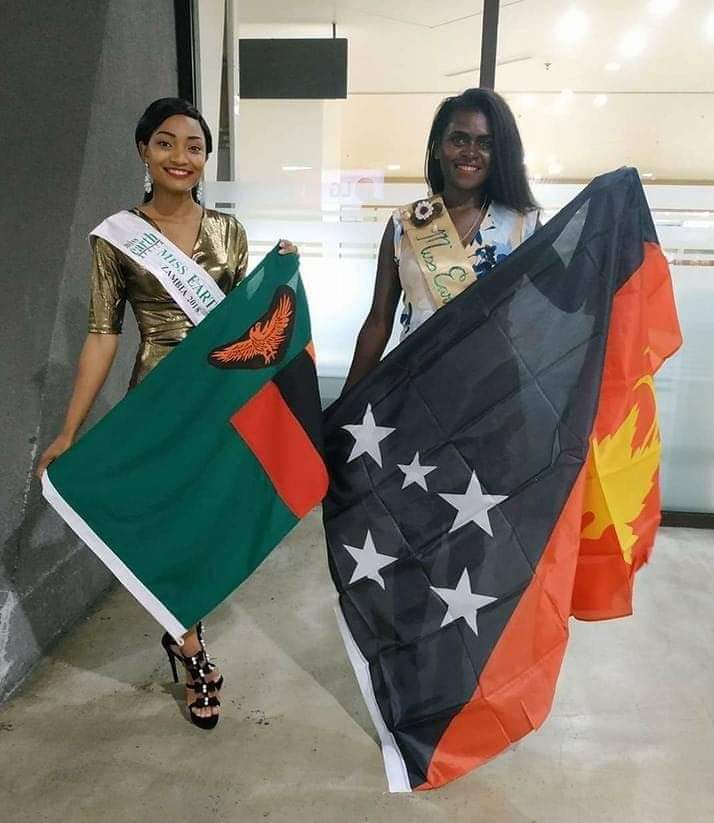 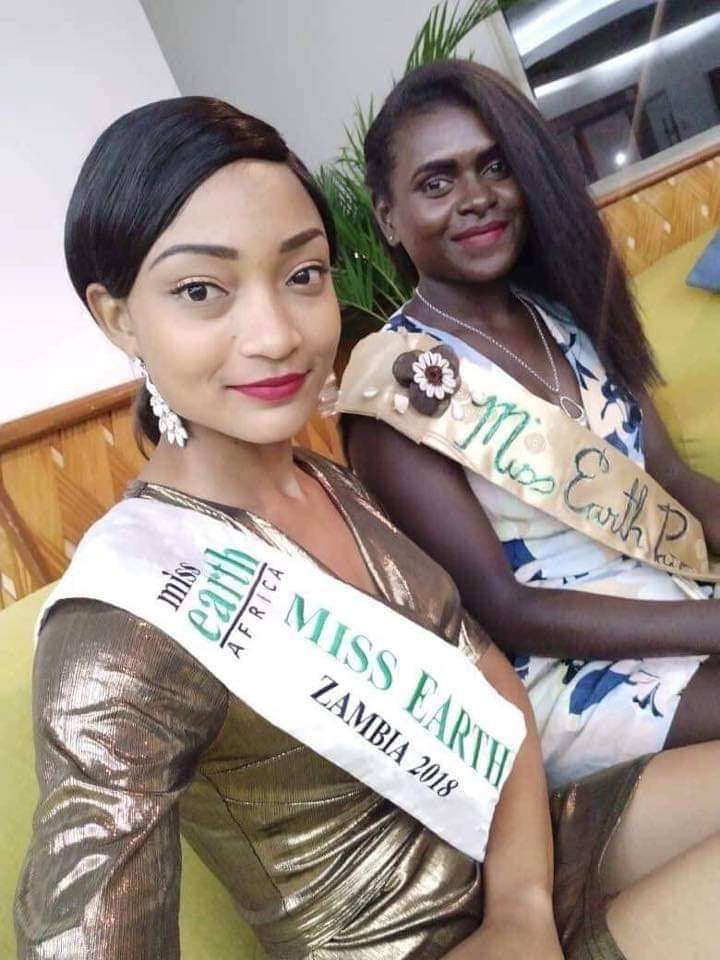 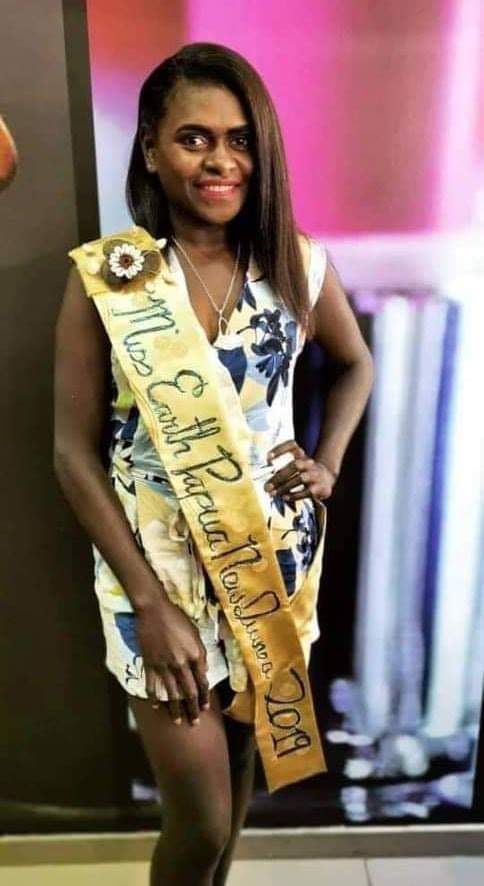 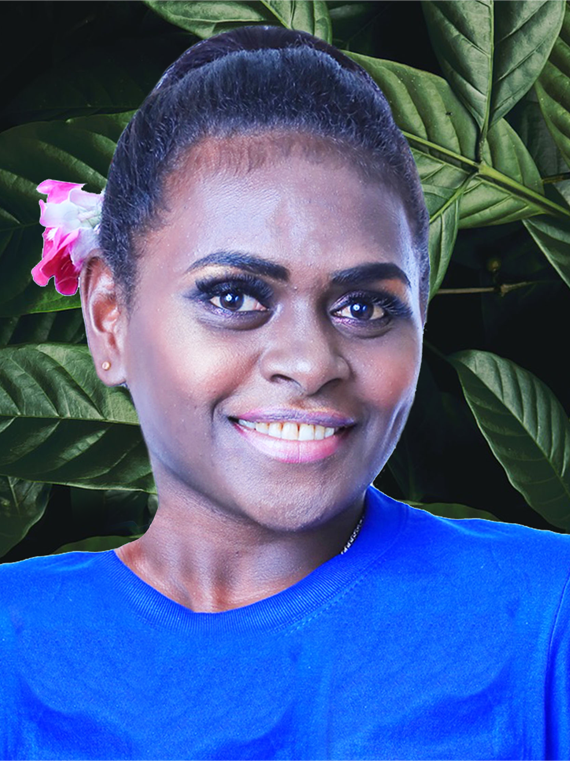