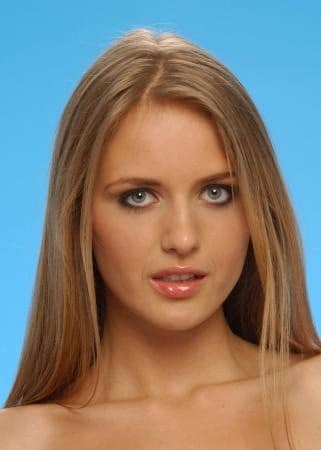 In September 2003, Papić finished as a runner-up at the Miss Europe contest in Paris. In November, she left for New York in the company of Roberto Cavalli as his muse. She had been Omega Watches Ambassador (alongside Michael Schumacher, Anna Kournikova and Cindy Crawford), following a contract between Omega and Sanja signed in August 2003. She was also the face for the "Ice Tea" commercials of the Apatin Brewery in her homeland. She was also involved with Winsenia Cream.

Her most memorable professional moment to date came when she represented Serbia and Montenegro at the Miss Universe 2003 pageant in Panama, finishing in fourth place. Today, Sanja is the promotional face of "Zlatibor voda" (Serbia) and she works as a Public Relations Manager for Megatrend University.
_________________ 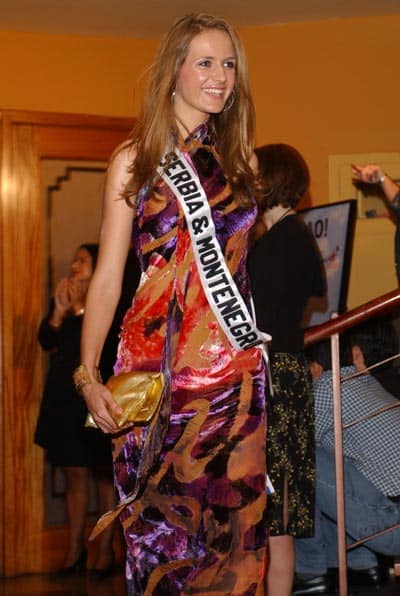 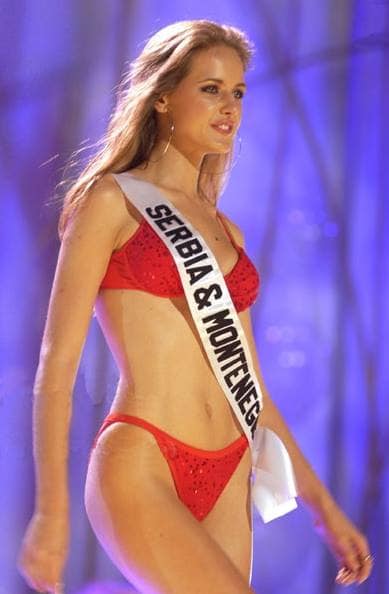 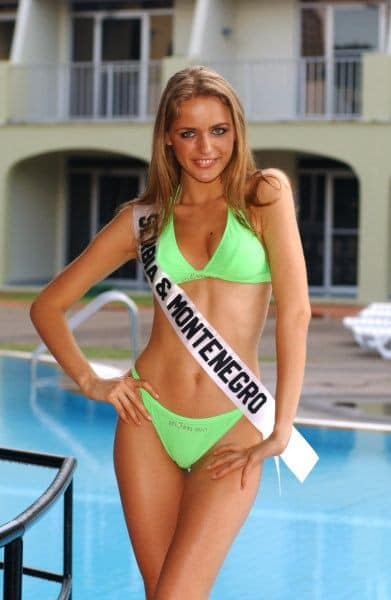 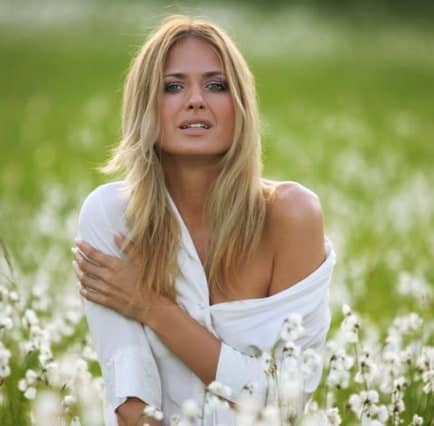 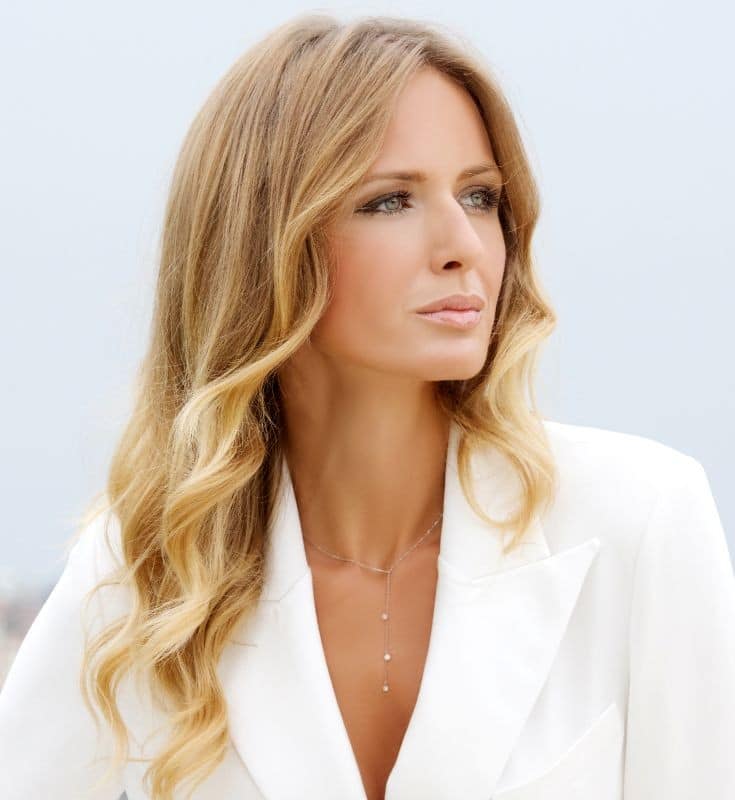