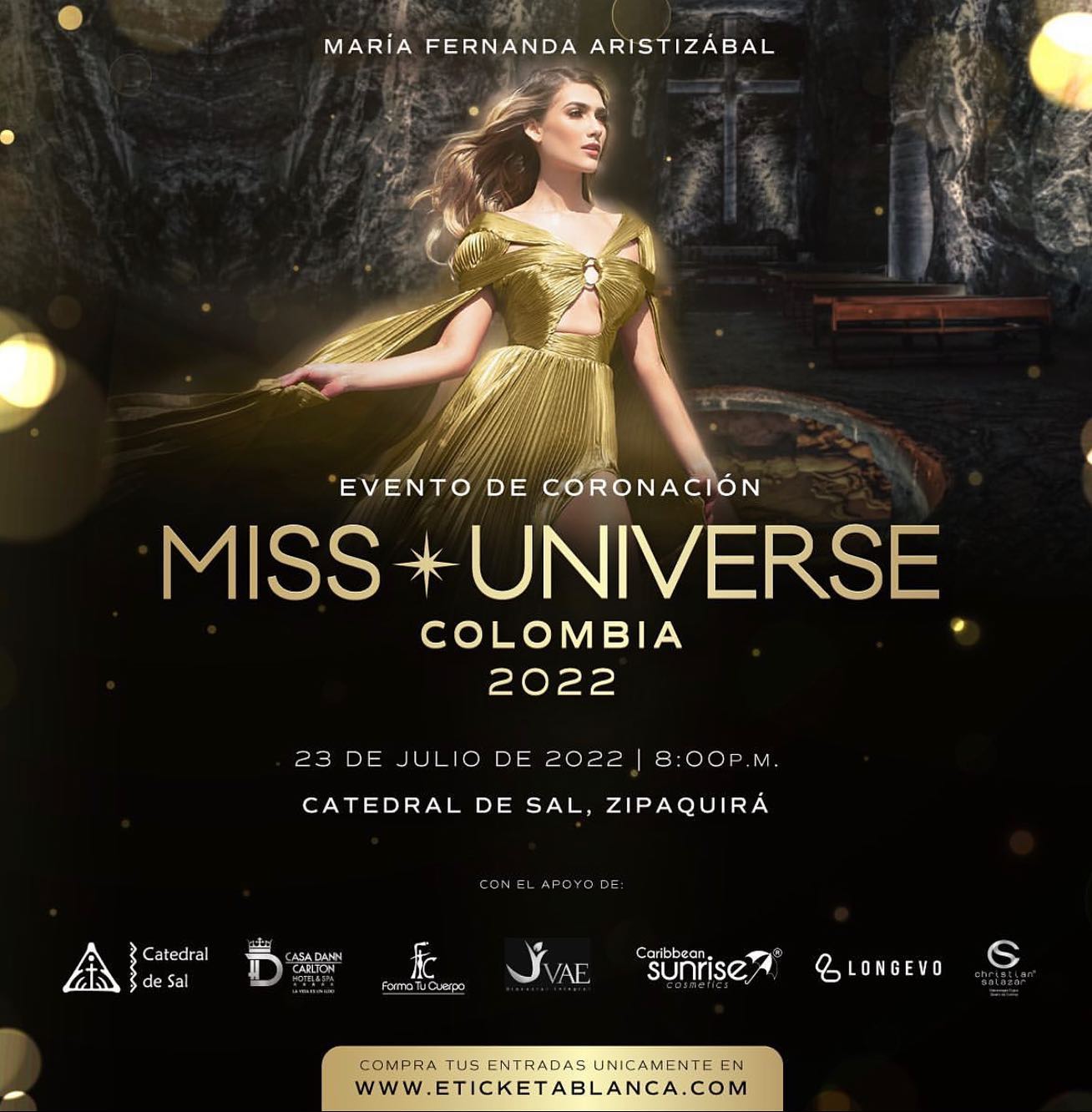 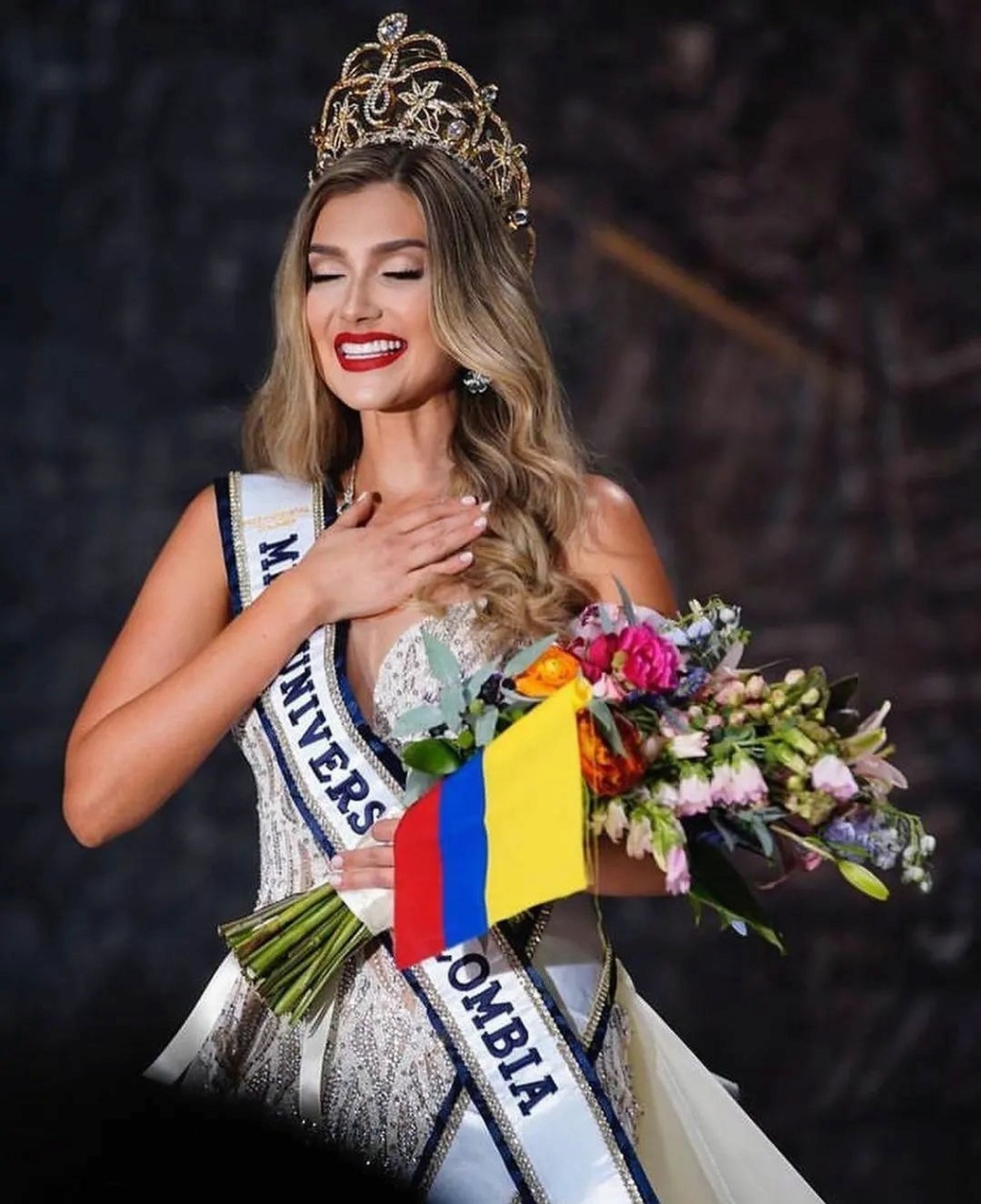 She was crowned Miss Colombia 2019 by outgoing titleholder Gabriela Tafur, becoming the first woman from Quindío Department to win the title, besting first runner-up María Alejandra Salazar of Huila Department. As Miss Colombia, she was to represent Colombia at Miss Universe 2020. In June 2020, Natalie Ackermann gained ownership of the Colombian franchise to Miss Universe, confirming that a new pageant would be held to select the Colombian representative in 2020, and that Aristizábal would not be going to Miss Universe.

After finishing her reign as Miss Colombia, she began talks to be decreed as Miss Universe Colombia 2022, after reaching an agreement she was announced on April 6, 2022 through a press conference, as the representative of Colombia in Miss Universe 2022. 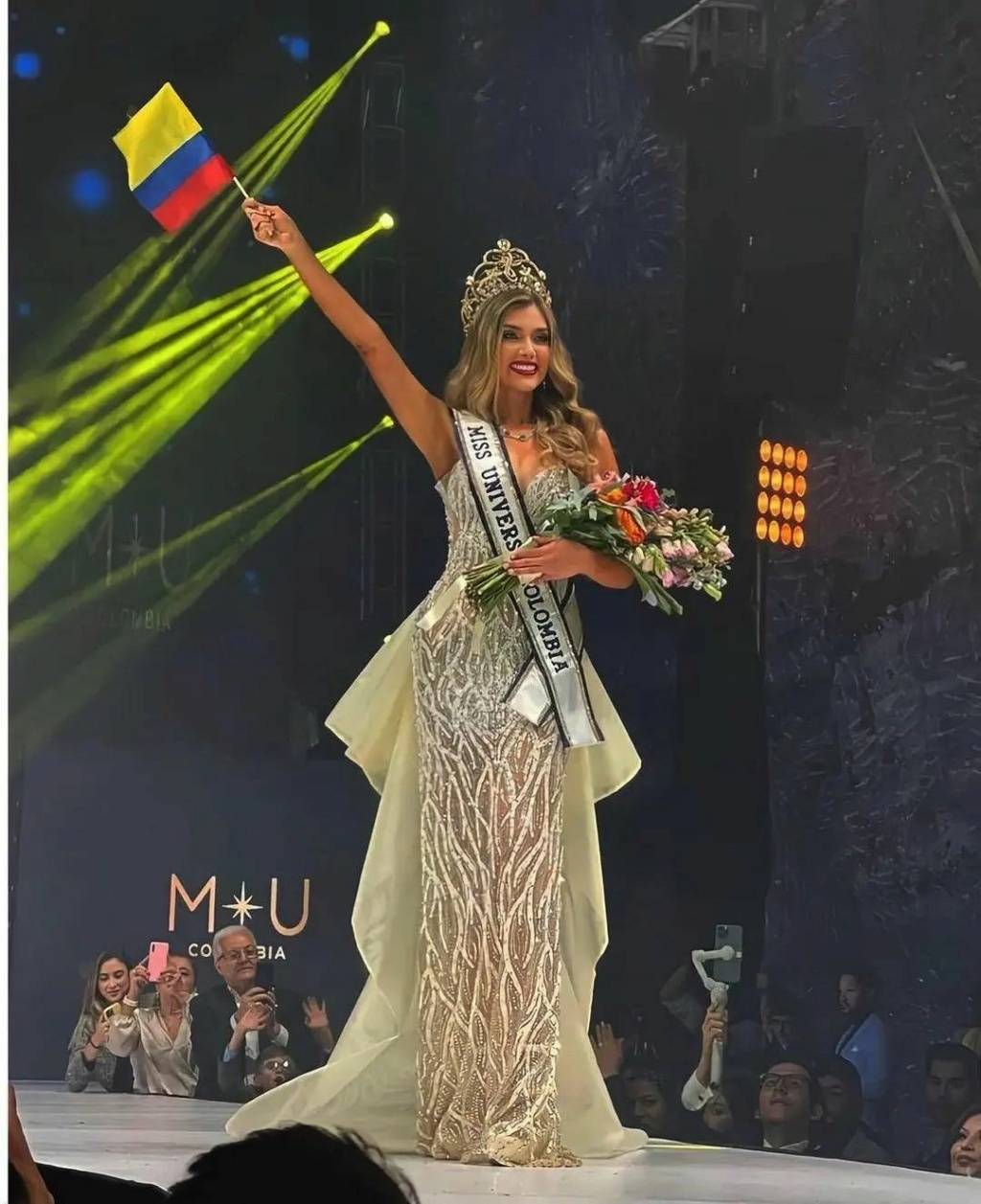 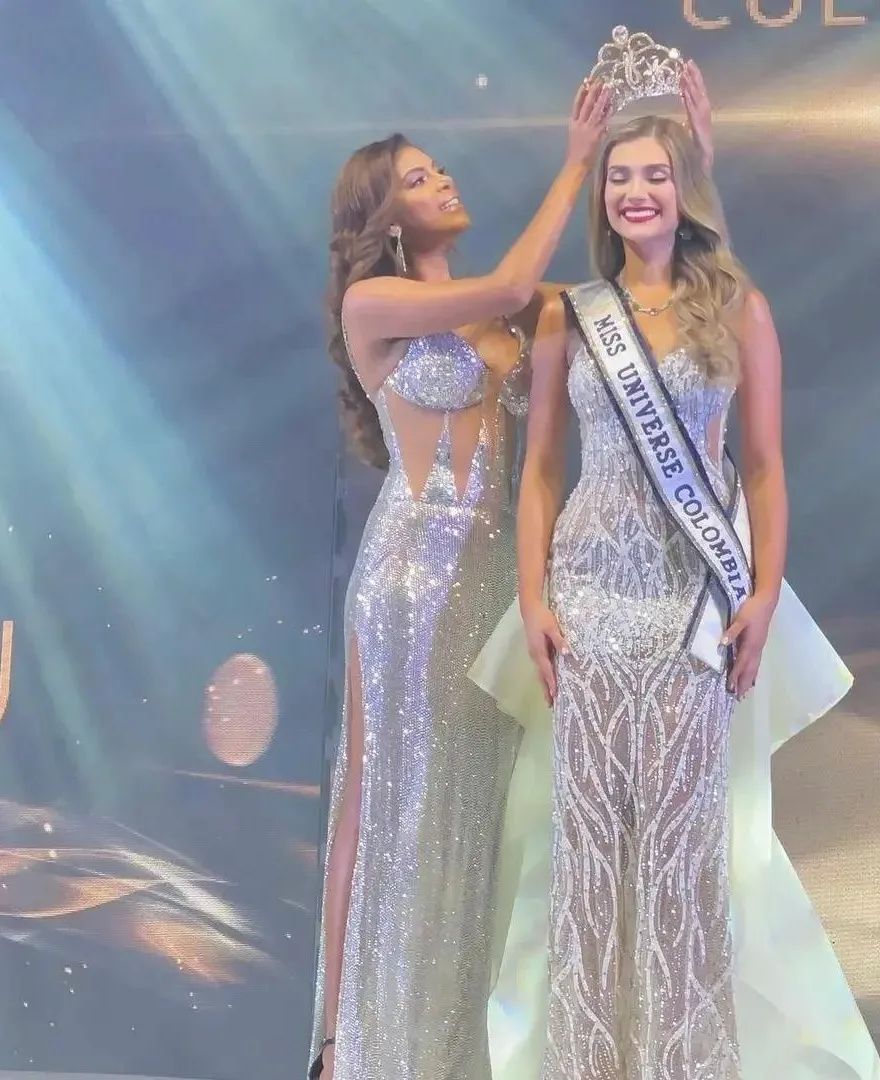 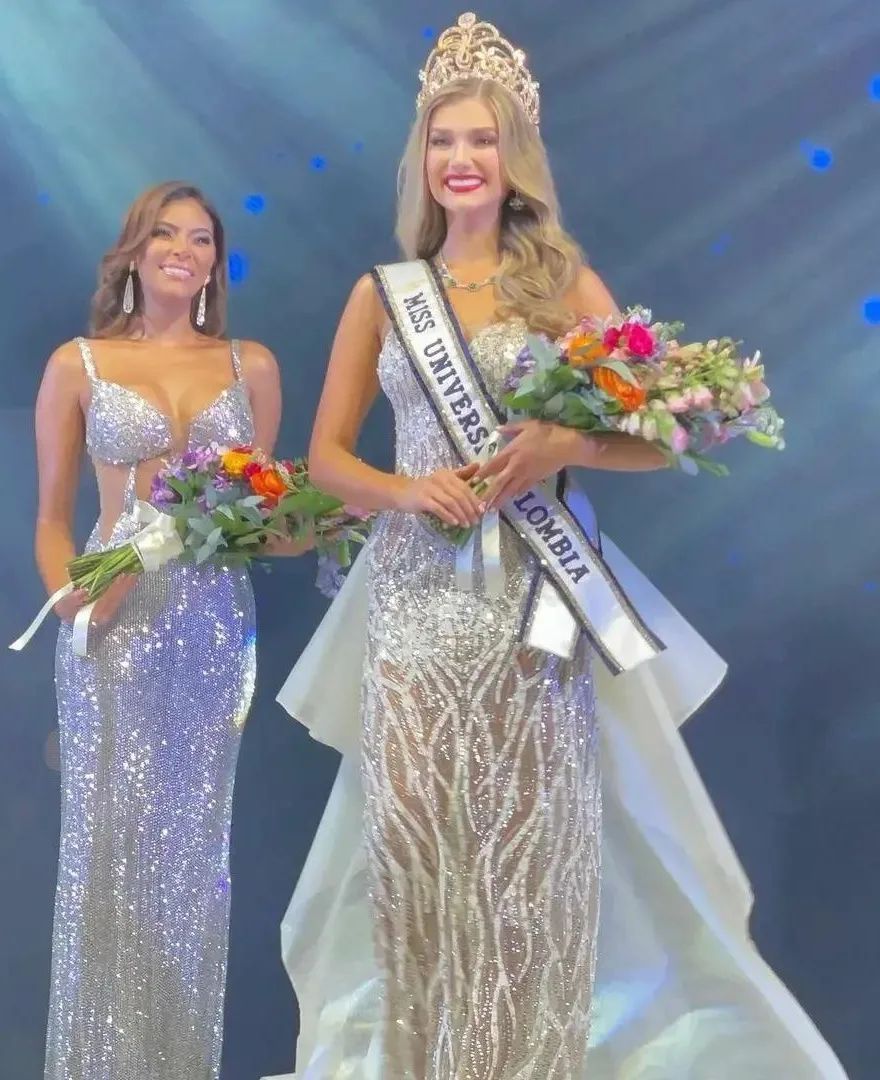 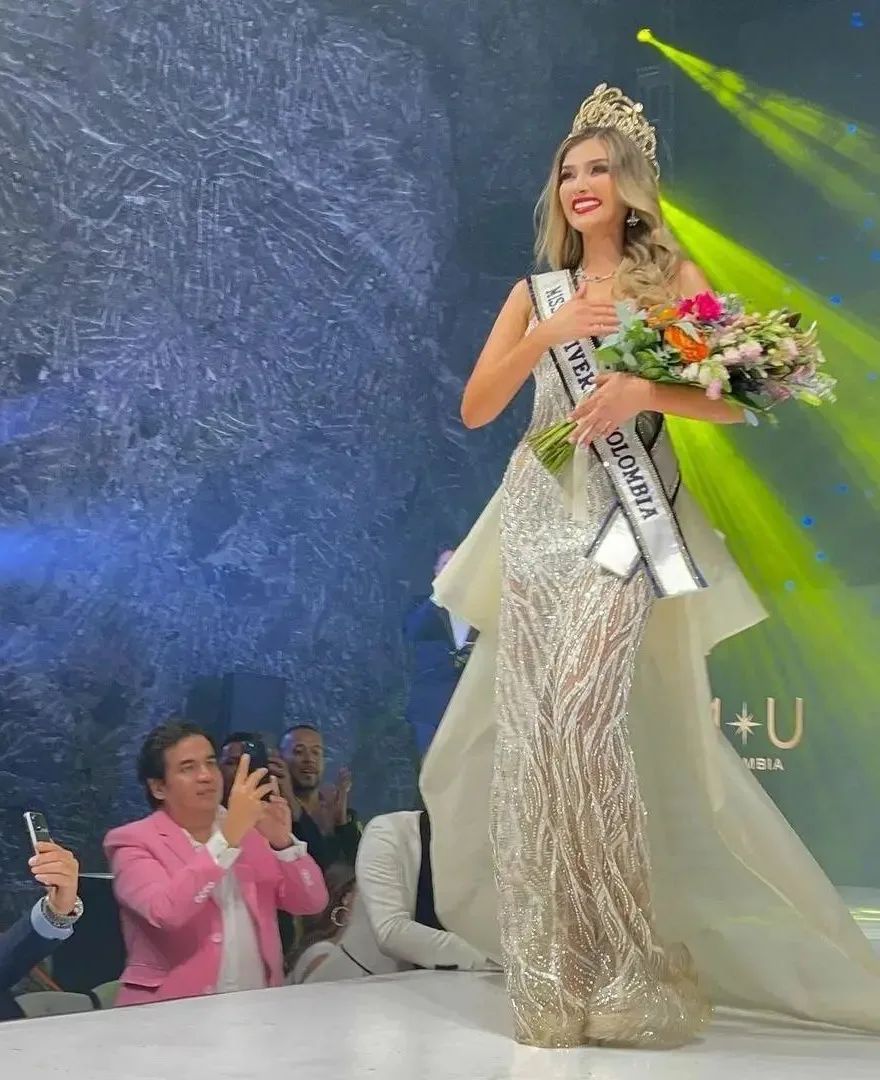 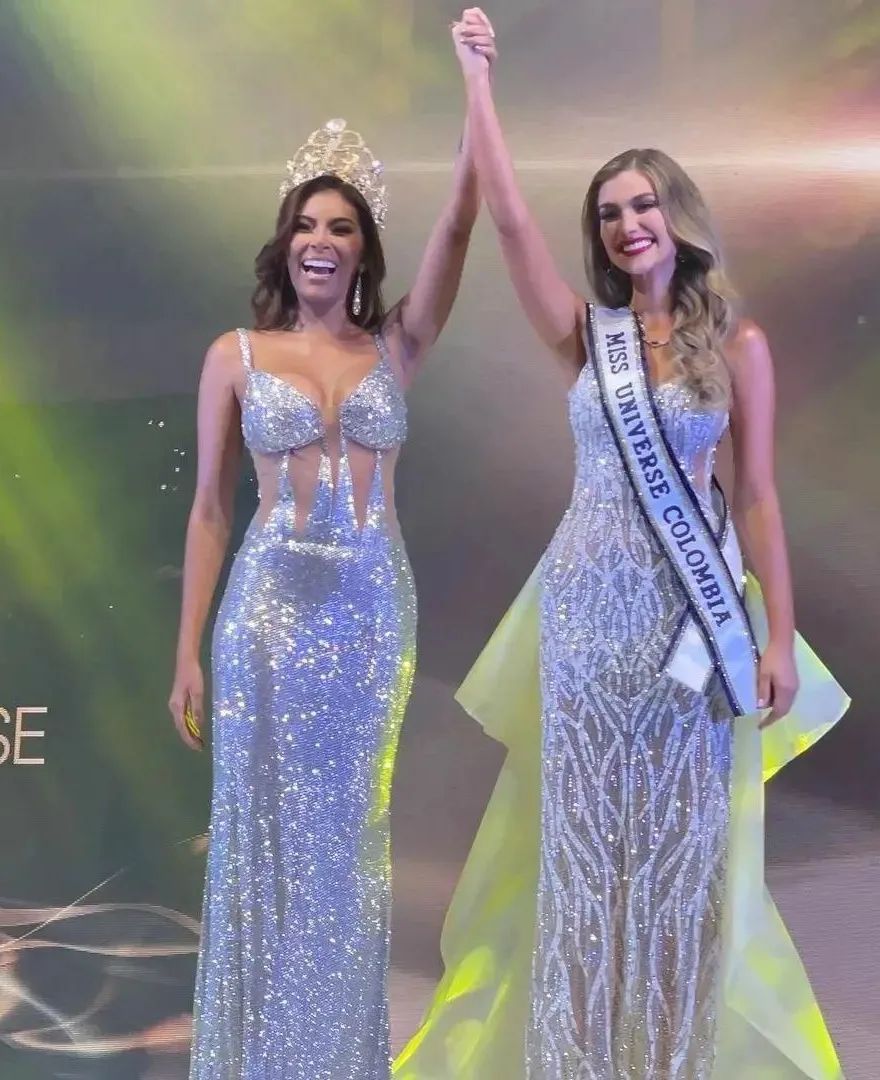 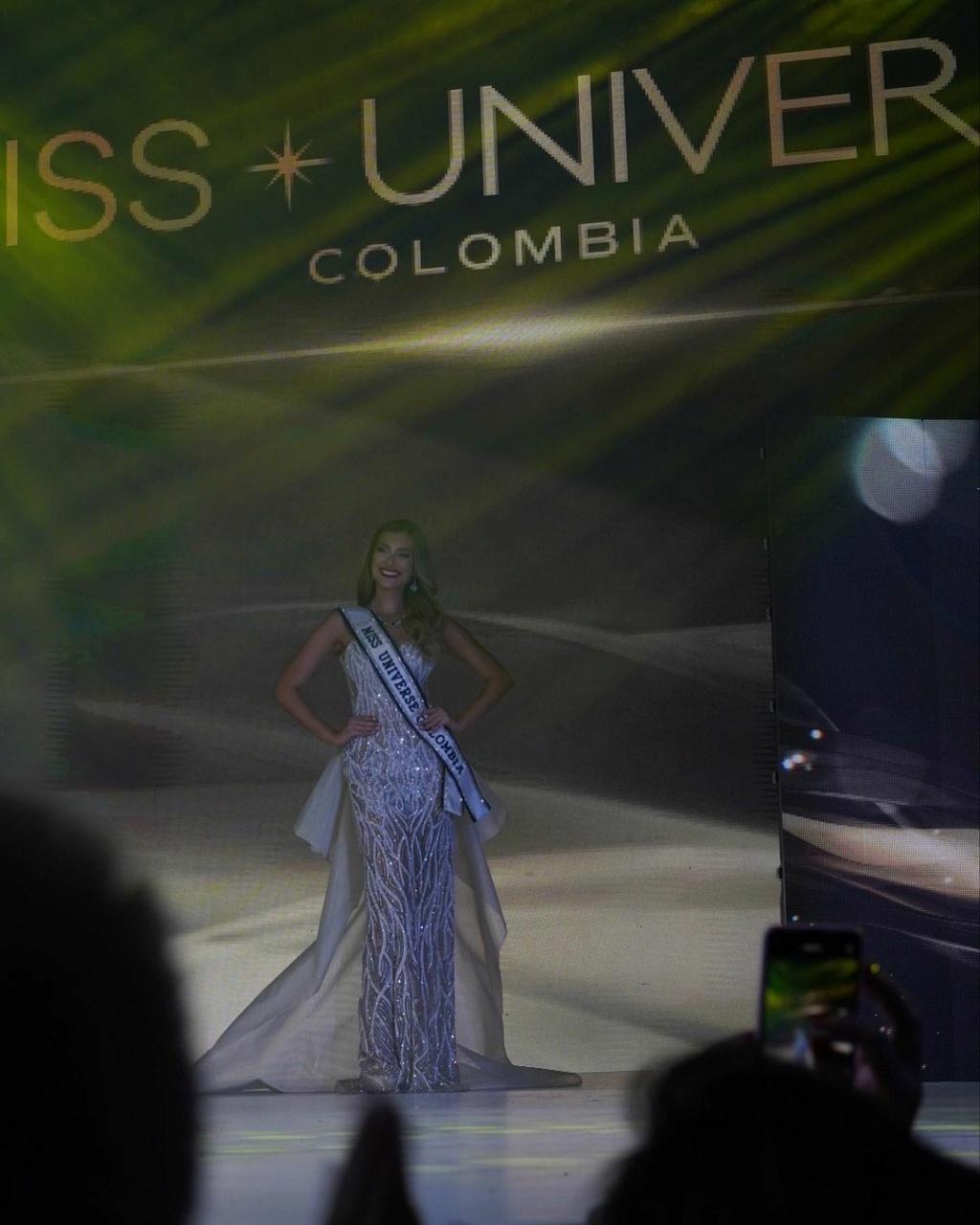 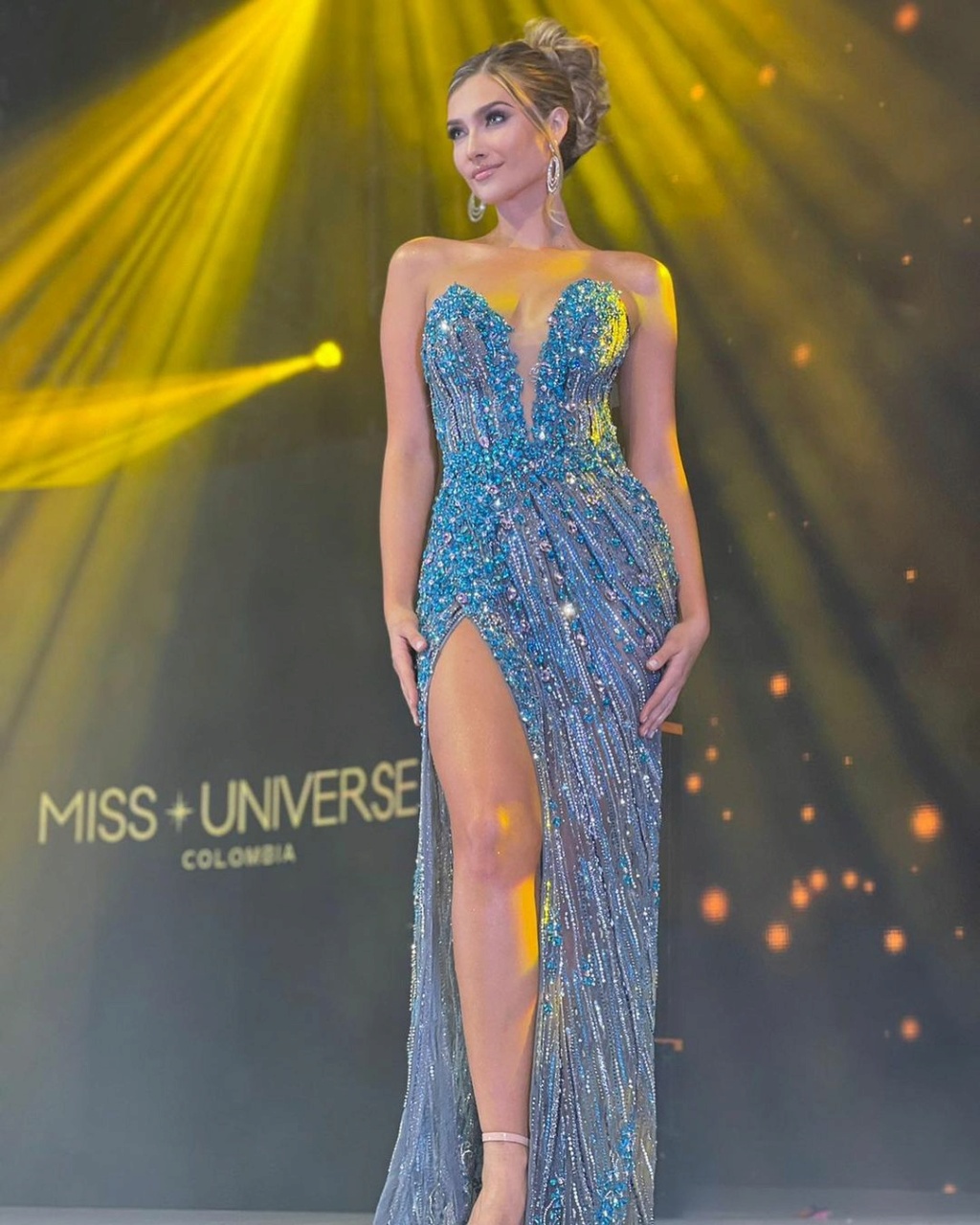 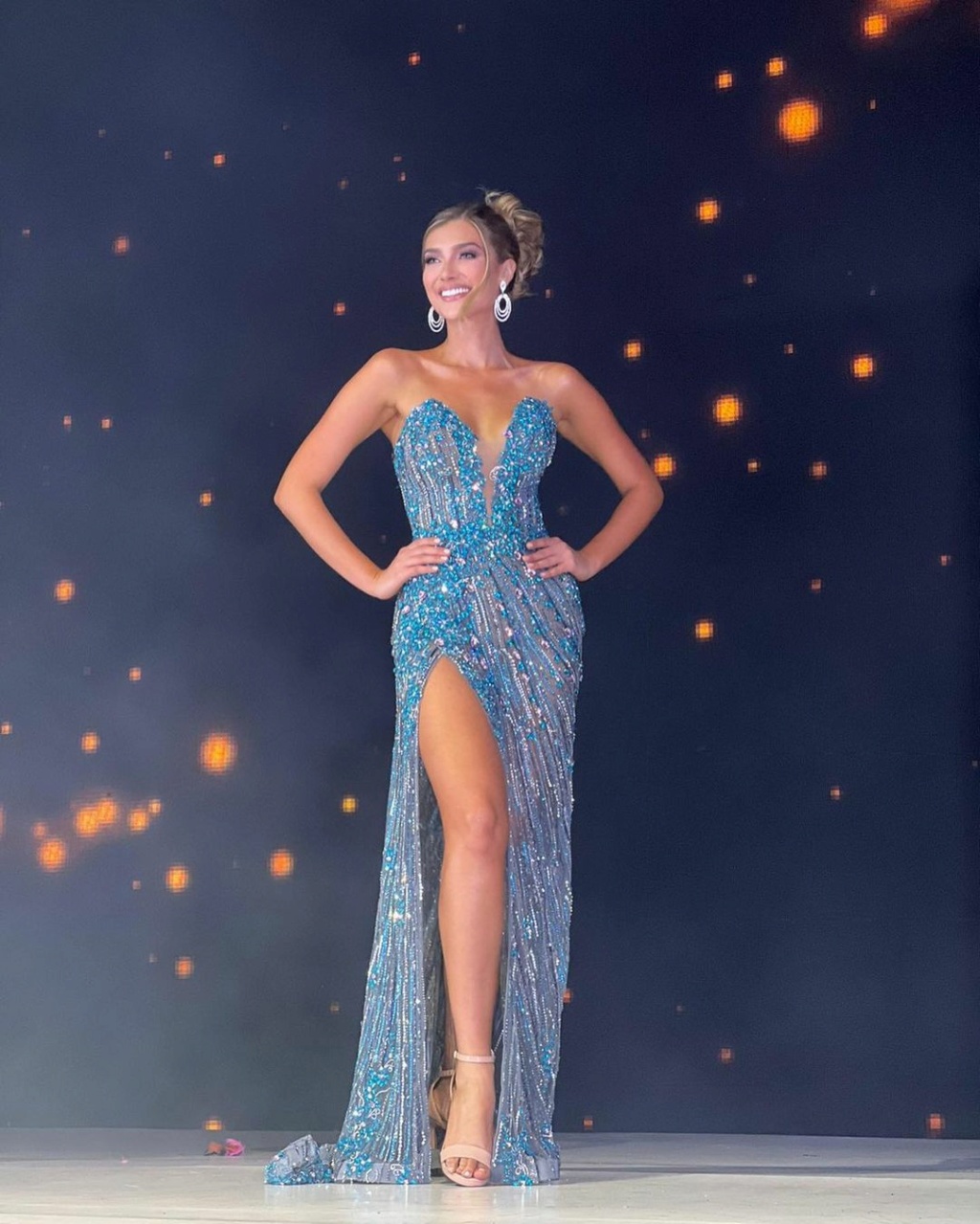 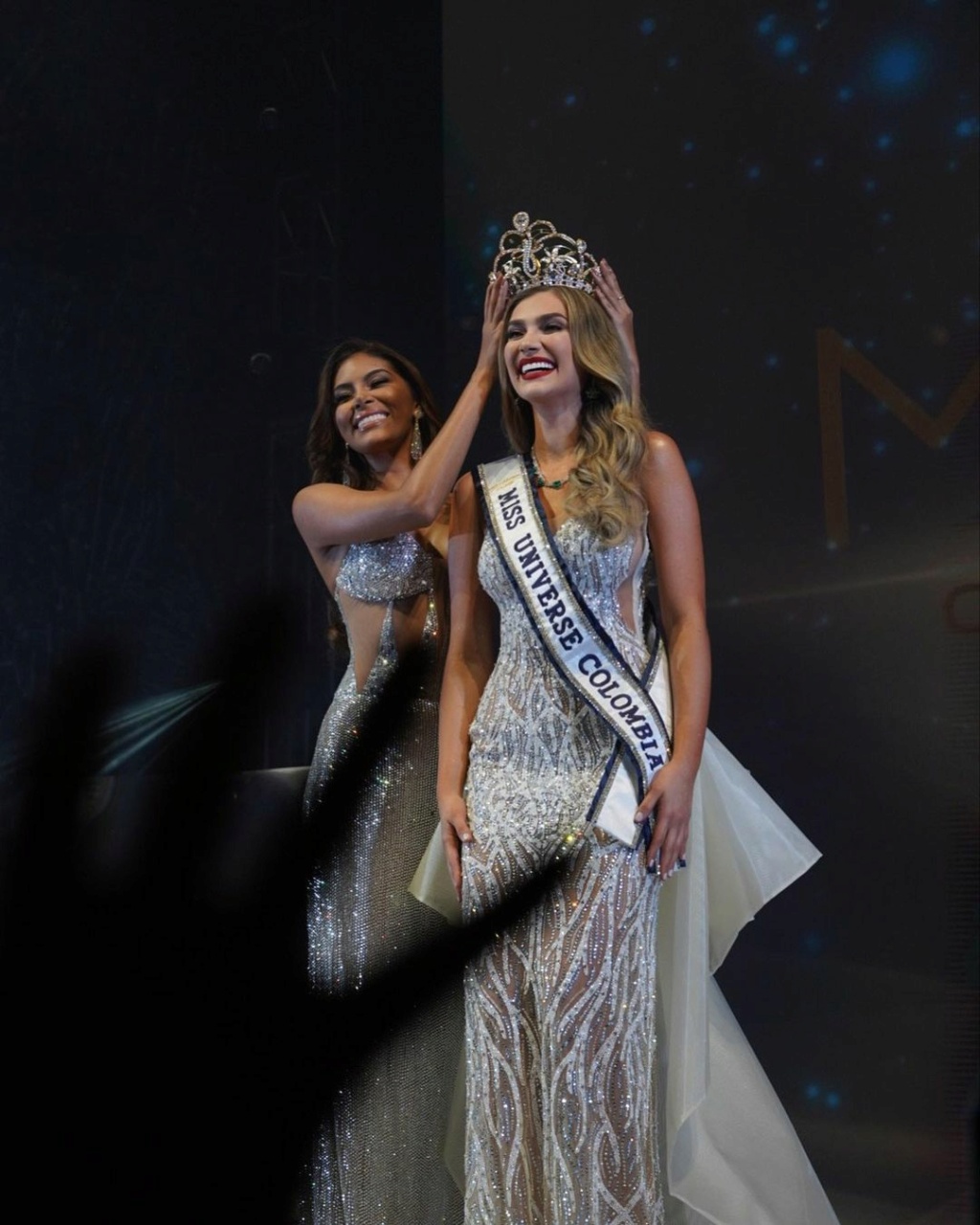 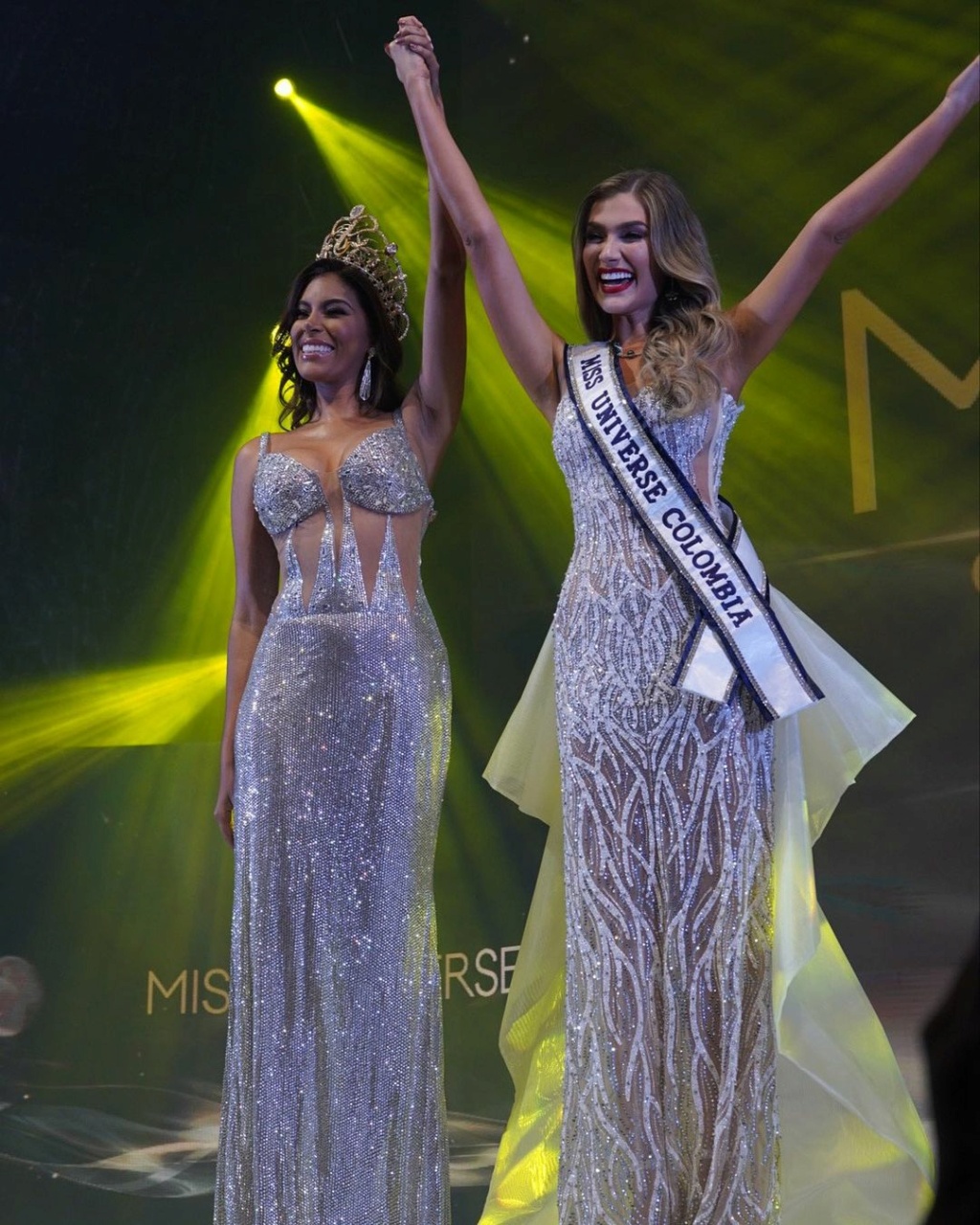 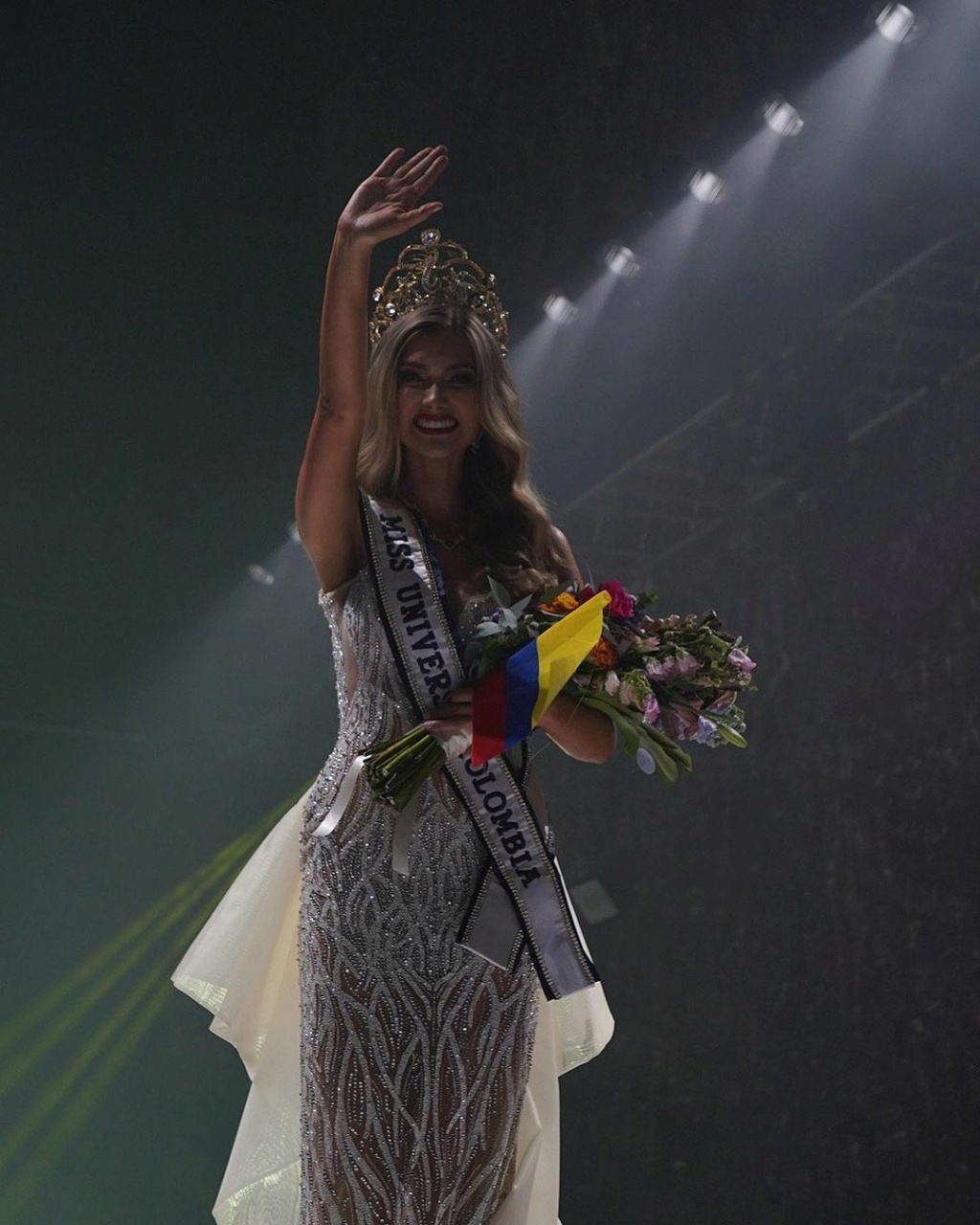 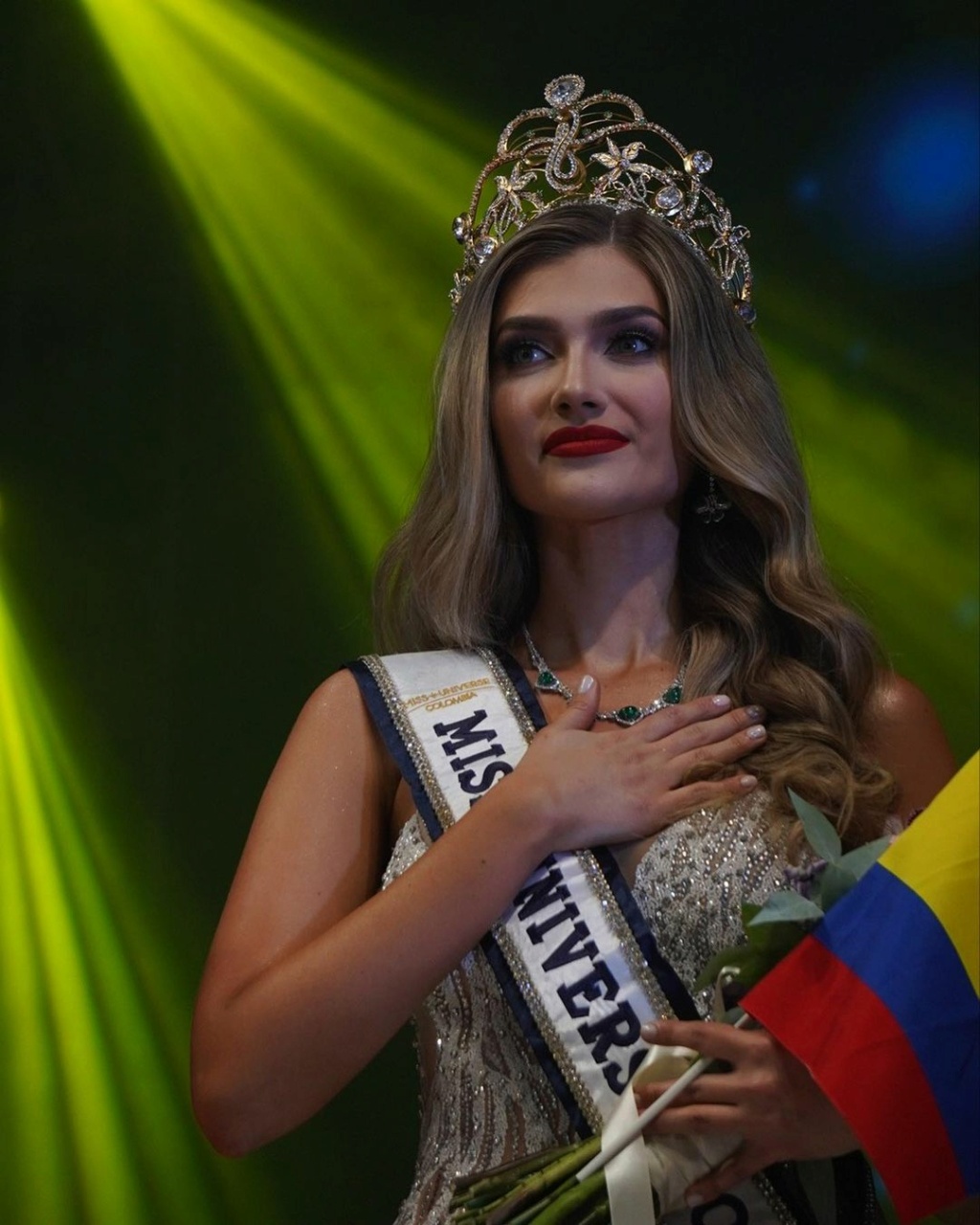 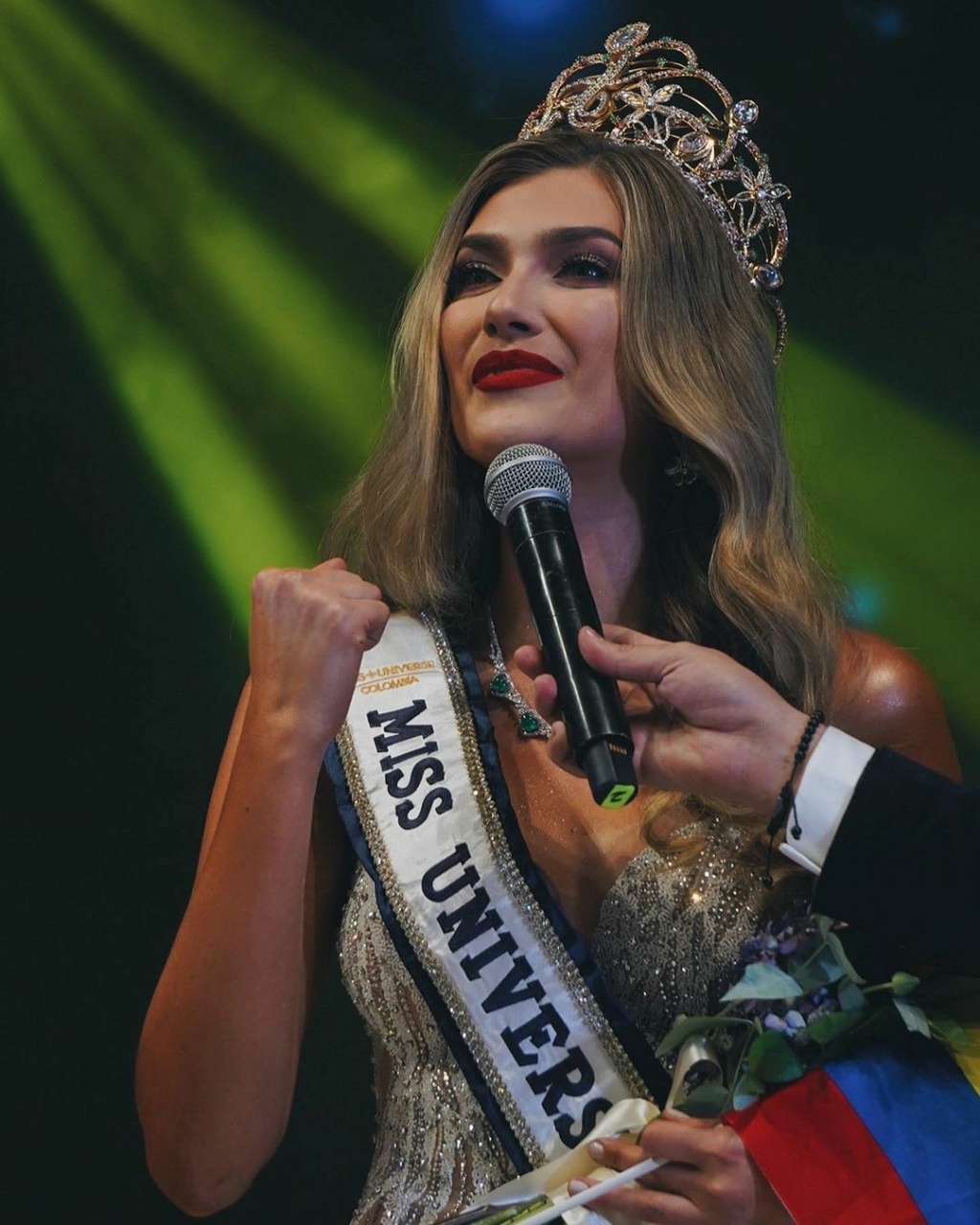 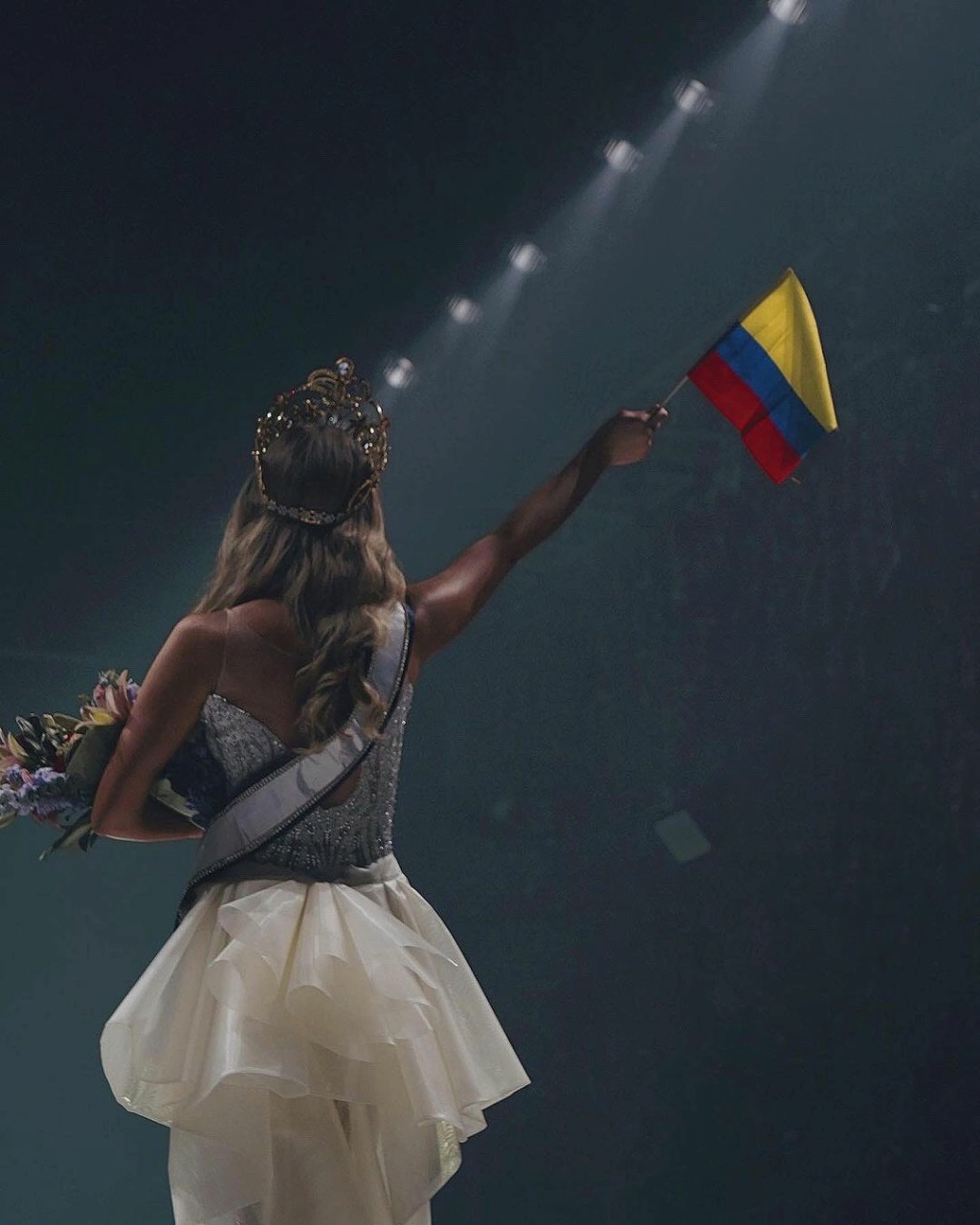