Miriam Gerald (20) has just been announced the Vodacom Miss Tanzania 2009. 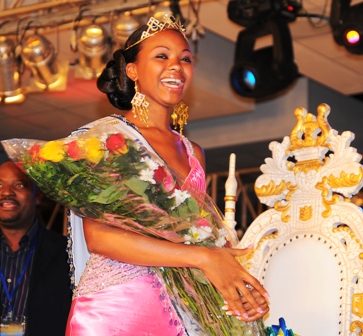 Miriam hails from Mwanza thus her win making it two consecutive years that the prestigious title has gone to the beauty from Rock City.

Miriam works with Vodacom Tanzania, in her home town, in an interview with Daily News Online earlier last week, Miriam said that her expectation is to do wheat she just did, represent her region well by winning and successfully succeed the outgoing Miss Tanzania 2008 Nasreen Karim, who is also from Mwanza.

For the win, Miriam drove from the event with a grand prize of a brand new Suzuki Grand Vitara worth 53.2m/- plus 9m/-. She has also secure a ticket to represent the country in the Miss World contest later this year.

Beatrice Lukindo (20) and while Julieth William (19) both entering the national contsst from Higher Learning took the second place and third place respectively. 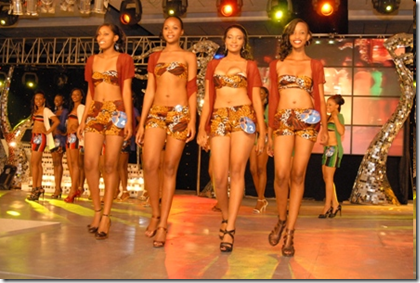 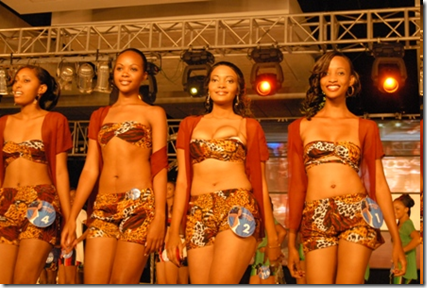 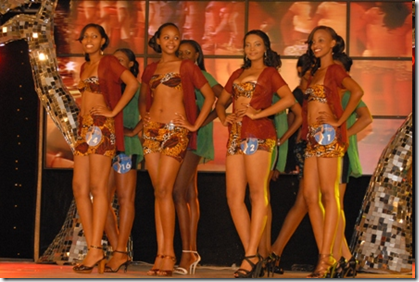 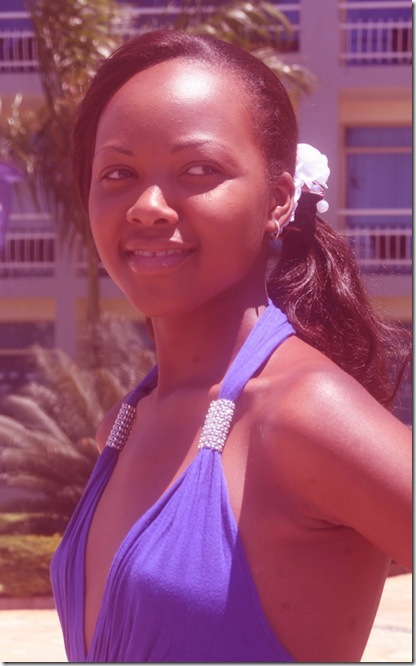