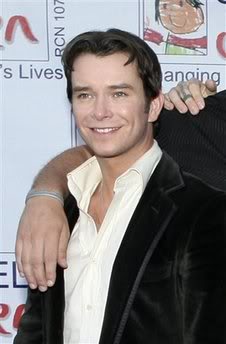 It is understood the family of Boyzone singer Stephen Gately is making arrangements for the singer's funeral in Dublin city on Saturday. Skip

The performer's body has been released by authorities in Majorca following a post mortem, which concluded that the 33-year-old died of natural causes.

Lawyer Gerald Kean, a spokesman for Gately's family in Ireland, said the family was planning the funeral to take place at noon on Saturday.

Gately's body was found in the early hours of Saturday at his holiday home in the resort of Port Andratx.

His band mates, who briefly visited the island following his death are expected to return, before their compatriots body is flown home on Friday.