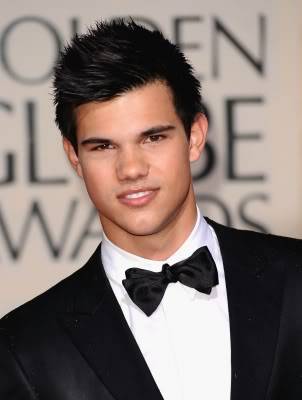 Taylor Lautner has been cast in the title role of "Stretch Armstrong," Universal Pictures confirmed to Access Hollywood.

"The Twilight Saga" star will take on the role of the rubbery hero based on the Hasbro toy. The 3-D film will be released in 2012.

"In the past two years, Taylor has emerged as a real star at the global box office. He brings the perfect balance of energy and athleticism to the role of an unlikely super hero with a fantastic super power," Universal Pictures co-chairman Donna Langley said in a statement to Access. "We couldn't be more pleased that he has agreed to be our Stretch."

But the busy young actor won't have to stretch his schedule too much to take on the role.

VIEW THE PHOTOS: All Access: Up Close & Personal With The Stars Of 'New Moon' In Los Angeles

The film's 2012 release is geared toward allowing him time to work on his previously announced projects - the title role in "Max Steel" as well as the films "Northern Lights" and "Cancun," a film centered on his martial-arts skills. A final film - or potentially two films - based on "Breaking Dawn," the fourth book in "The Twilight Saga," has yet to be made official.

Copyright 2010 by NBC Universal, Inc. All rights reserved.
This material may not be published, broadcast, rewritten or redistributed.

more picture of him 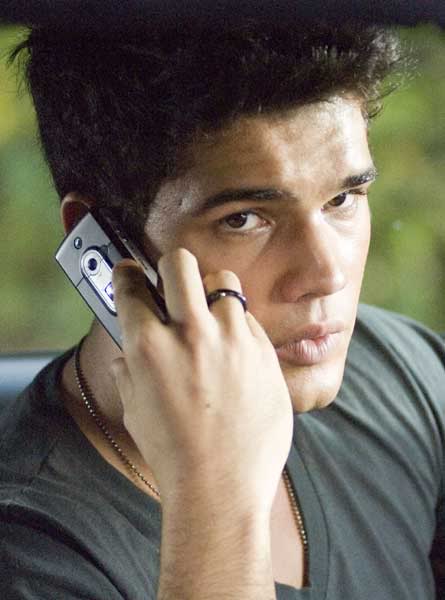 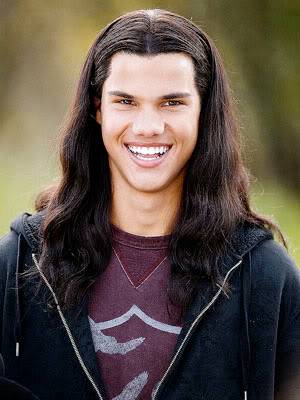 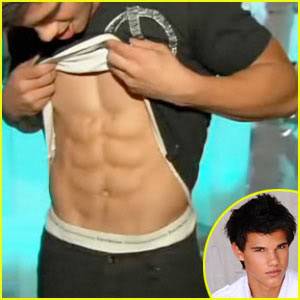 bonner wrote:more picture of him

bonner wrote:more picture of him