ME AT MISS SLOVAKIA WORLD 2010 PAGEANT

ME AT MISS SLOVAKIA WORLD 2010 PAGEANT

I have just came back from Bratislava where I spent a lovely night at Miss Slovakia World 2010 Pageant last night.
I really can not express my feeling, I have really had a great time...
Firstly I was at National Tennis Centre, where the final telecast was held. The atmosphere there was amazing, the audience was great and trust me, girls look a bit different in real.
My dark horses for this year were Marina (No. 12) and Sona (No.13), so I would not really care if one of them was the winner and second was runner up.
But to be honest (and as I was texting to Barborka) Marina did her job better yesterday and she was stunner for sure!!
I am a bit surprised by Martina (1st Runner Up) ... she is not as bad in real, but I didn´t predict her to be in TOP 3.
Anyway, later on at the afterparty I have had an opportuinty to talk to the National Director, Miss Lucia Hablovicova, but unfortunetelly this year was her last as she is quiting doing Miss and going to work for the charity.
I have spent a great time with last year winner Barborka Franekova and 1st Runner Up Sona Skoncova. Both of them were so kind and looked gorgeos!!
I also danced with Barborka a bit, but I was shy...

Finally I have met this year´s winner Marina Georgievova, she is very nice, kind, ellegant and really beautiful. I am really satisfied with her, I would say she is Miss World material...
So, I have made some pics, not too much, only some...I looked totally stupid last night, but girls were amazing. Just check it... 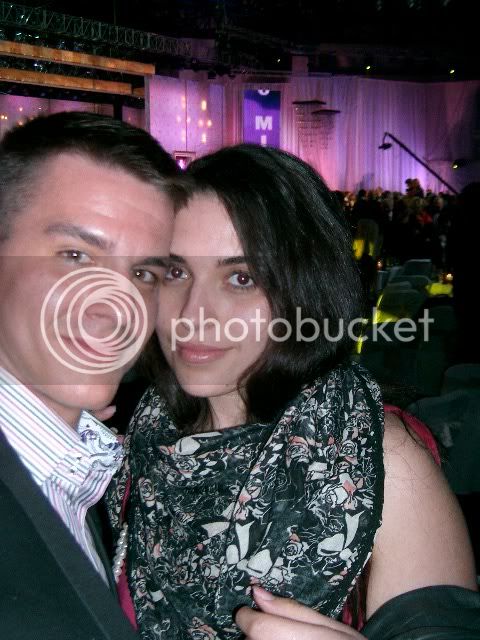 Me and my friend at the final show 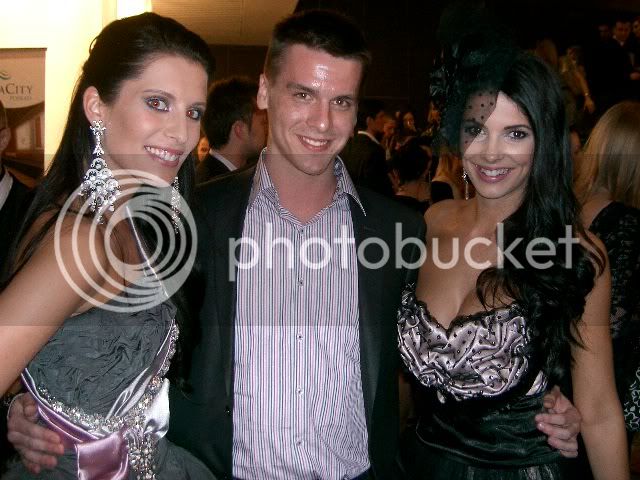 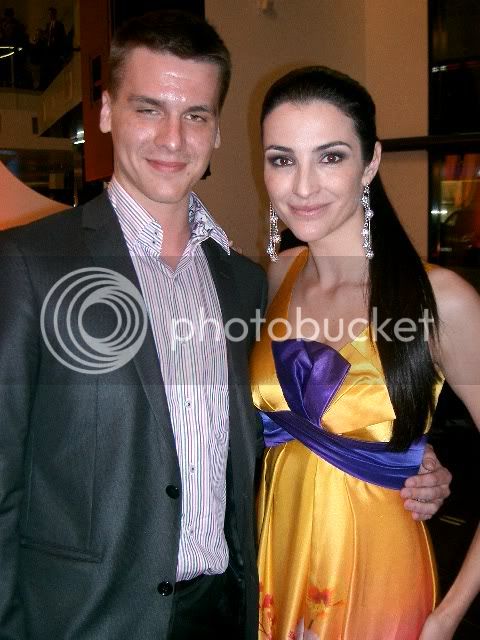 Me and Lucia Hablovicova, the National Director of Miss Slovakia World 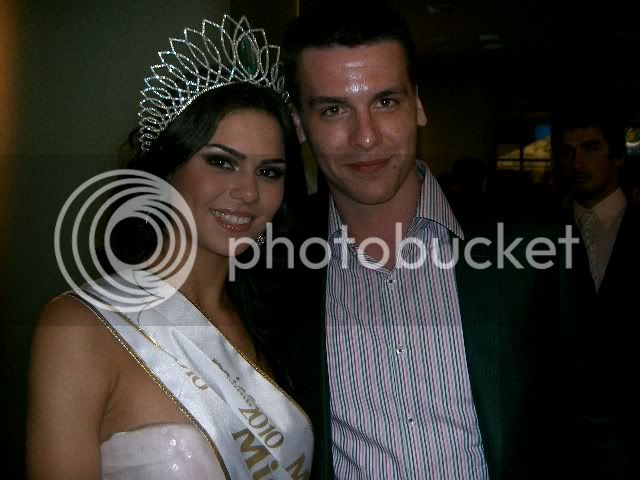 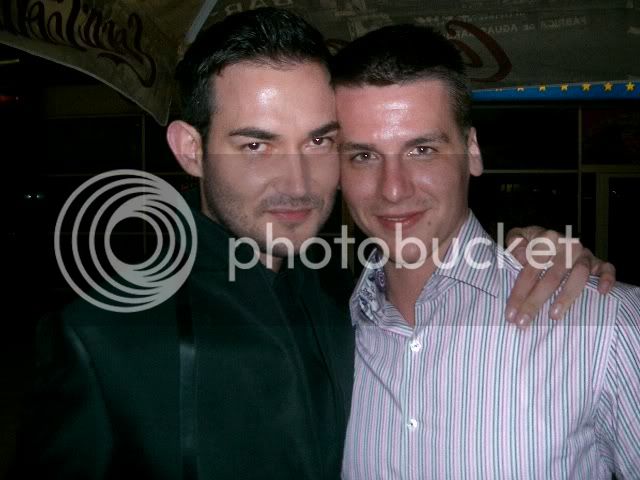 Me and Lukas Kimlicka, the main stylist of Miss Slovakia World Contestants 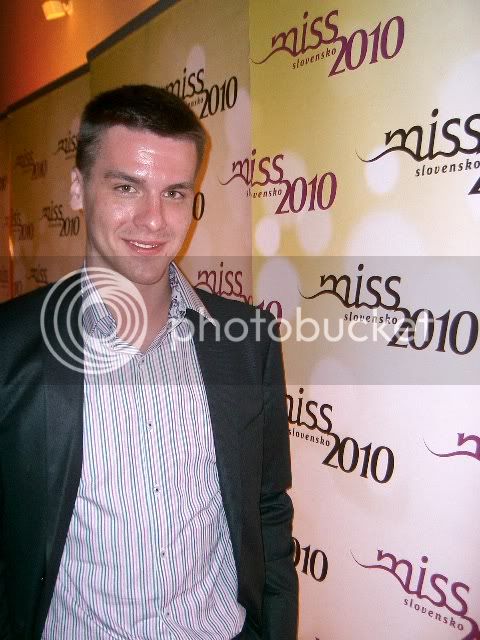 What do you think of the outcome of the pageant???

What do you think of the outcome of the pageant???

Thanks, interesting about contest your eyes , as you write, re-read !