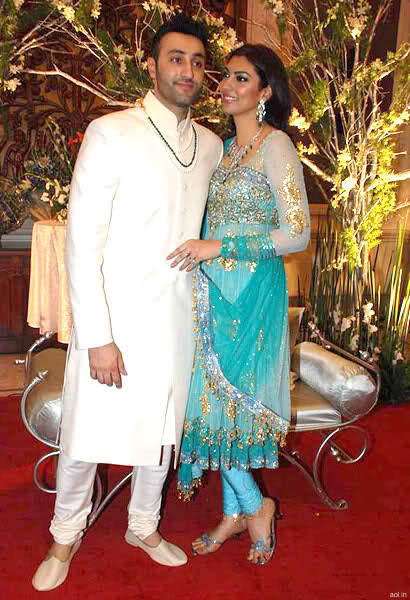 Yukta Mookhey, who got lucky and won Miss World has finally decided to tie the knot with an American investment banker and businessman of Indian descent. His highness is addressed as Prince Tulli. That’s right. His name is Prince Tulli (as far as I’m concerned Tulli has one meaning; drunk).

Prince Tulli, went down on his knees and proposed to Yukta, who said she had a gut feeling about him being her Prince charming right from the start. The two of them met at a promotional party in Nagpur and hit it off like like a house on fire. Then the usual teenage syndrome of ‘phone calls till 3AM’ routine began and now they’re engaged.

Prince Tulli was born in Nagpur and educated in America and is a self confessed fan of Yukta’s works which include Memsaab - Lost in a mirage, Kab Kahaba Tu I love You, Kathputli etc. Now most of us here have not even heard of these wonders, I guess Prince was really enamoured by Yukta to keep a track of them living in the big ol’ U.S. of A.

All’s well that ends well and the two of them plan to tie the knot soon. On the work front Yukta plans on only signing movies which “convey a global message” in them and take more interest in her Prince’s hotel business. 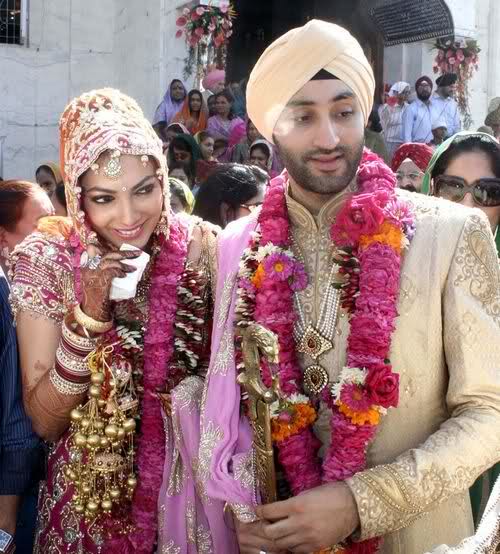 firstly i congratulate her to find a guy taller than her (6'2) and too so well-to-do and good-looking !!