By way of introduction pageant director Joan Johnson, founder of Miss Universe St Lucia, said it was with sheer enthusiasm organizers were staging this year’s pageant, not only because of the eight capable and super elegant ladies vying for the crown, but also because of the fact that St Lucia hadn’t had a contestant in the Miss Universe Pageant for two years.
“I’m sure after you see them you’ll make your decision, which is normal, which is natural, but I can assure you they all measure up to what Miss Universe St Lucia is supposed to be,” Johnson said. “They’re wonderful girls. They are prepared and they want your support. We are here to give them that support.”
With that said the girls made their first public appearance and proved they were all wonderful girls indeed, though some shaky and nervous when introducing themselves to the nation. The group consisted of seasoned pageant contestants and newbies, but everyone came forth and did what they had to do.
Twenty-three year-old Jamilla Lansiquot approached the podium first, “a very motivated and determined lady” who loved volleyball.
“When I’m off the court I go to the beach and hang out with my friends,” she said. “This is my first pageant.”
Jamilla expressed that not many people knew she would be going up for the pageant, but when asked what her mother would think she responded with a wide smile, “she’d be proud.”
Nineteen-year-old Cherissa Albertine was very enthusiastic and excited about the pageant and she expressed just that.
“I know I can do this,” she said. “In my spare time I model and I also love spending time with friends and family.”
“Exotic Joy Ann Biscette” made a bouncy introduction that matched perfectly her personality and showcased her familiarity with the world of pageantry. The 25-year-old sales associate said through the pageant she hoped she could recognize her strengths and perfect them, and transform her weaknesses to strengths. Joy Ann was the island’s 2005 National Carnival Queen and winner of the 2008 Miss World, St Lucia pageant.
“Variety is the spice of life,” were words 25-year-old Natasha John lived by. Drama, researching and organizing were a few of her strong points and the newcomer to the pageantry arena promised to put her best foot forward in the upcoming pageant.
Eighteen-year-old Solange Lenihan was a pretty face with an unusual hidden talent. She was a swimmer and a secondary degree black belt.
“This pageant will be a new experience for me and I hope I’ll be motivated enough to continue,” she told the audience.
Twenty-two-year-old Patrish Lionel was Anse La Raye’s carnival queen in 2008 and also took part in the National Carnival Queen Pageant in 2009. The “sports enthusiast and a fitness fanatic” said the Miss Universe Pageant was one with a difference and she was proud to be taking part.
Katrina Scheper, an 18-year-old student of the Sir Arthur Lewis Community College believed the Miss Universe pageant was about a lot more than good looks. She’d always had an interest in pageantry and said she was motivated by her father to participate.
“I think it’s about intelligence, charisma and your skill with people,” she said. “I love singing and I love to cook.”
“I was stopped in the street and asked to audition, and when I thought about it, it was a new experience so I gave it a shot,” 19-year-old Lynnell Esnard, the eighth contestant told the STAR. She was a Physical Education and Math teacher at the Entrepot Secondary School and an ex-athlete in track and field and netball.
At the press launch Shermark Leon, the pageant’s marketing director promised organizers had put their all into this year’s show so patrons could expect an unforgettable event. The international event will be held in Brazil this year, and locally, the show will be held on June 5 at the National Cultural Centre.
“We hope everyone will be there,” Leon said. “We want to spread the word. We want to thank Bay Gardens Hotel for the opportunity to have the launch here.” 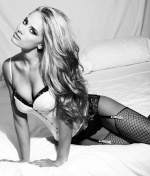 The girls who competed in Miss World should join in this pageant too..im happy that the sash
St.Lucia will be back for this year Miss Universe 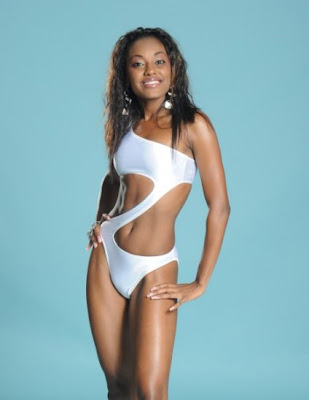 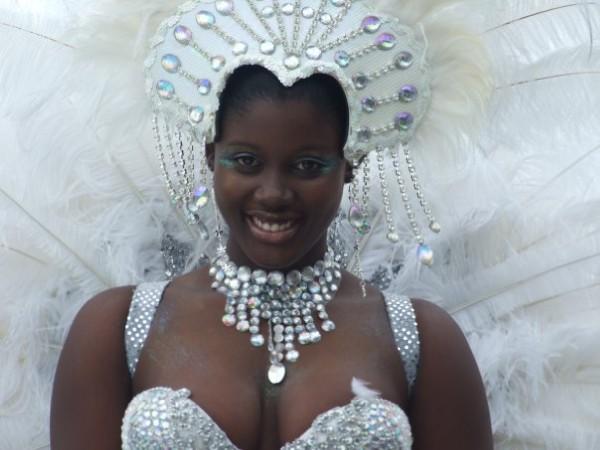 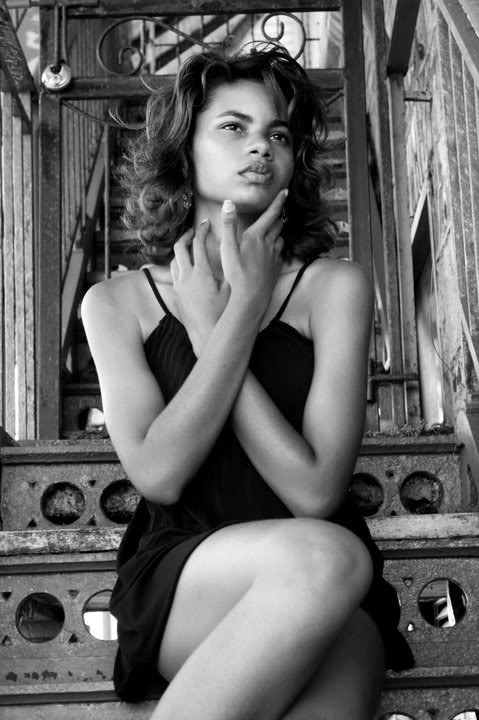