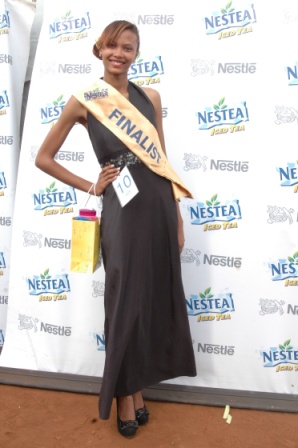 NAIROBI, Kenya - Susan Onyango, from Githurai, won the Nestea Miss World Kenya 2011 pageant held at the Oak Place Centre in Nairobi. She will represent Kenya in Miss World 2011 in London, England on November 6. 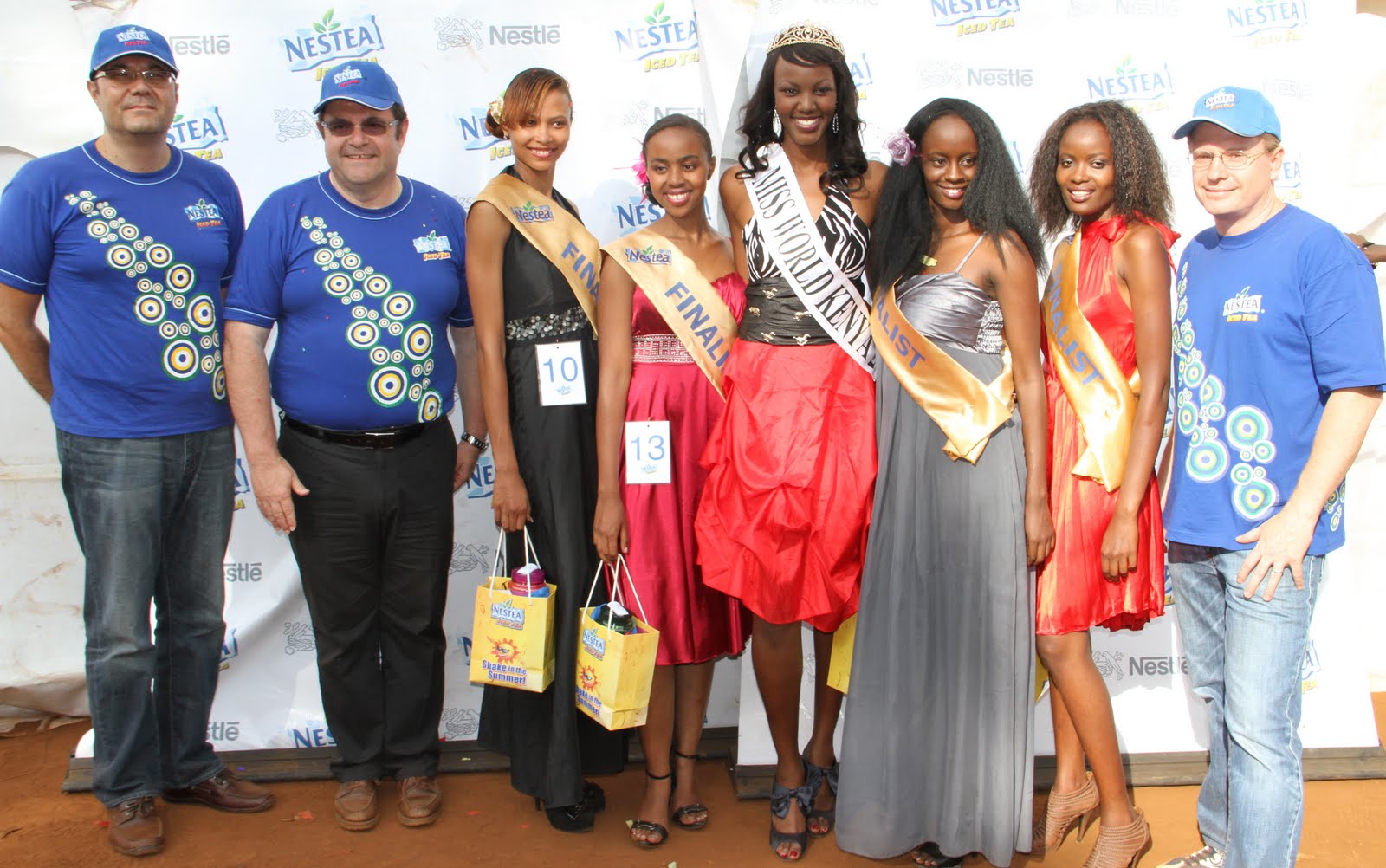 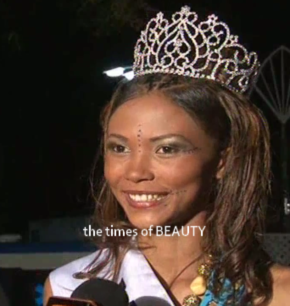 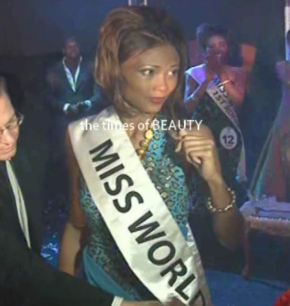 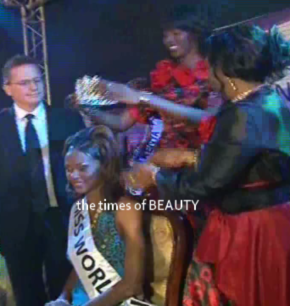 Indeed, many would be tempted to give up on life, but 19-year old Susan Anyango never quit. And on Saturday night, she got her reward when she won the Miss World Kenya 2011 title.

“Every time I almost gave up, I found inner strength in remembering the tragic deaths of my parents and the need to never ever give up on life,” Susan told the Nation.

It was a difficult life after liver failure took away her father at a time when daughter and father were just starting to build a bond. Eight years later, her mother succumbed to leukaemia, a blood cancer.

On Saturday, she shared the stage with nine-year-old Rose Nasimiyu who suffers from Hodgkin’s lymphoma.

Hodgkin’s lymphoma is a cancer of lymph tissue found in the lymph nodes, spleen, liver, bone marrow, and other sites.

“I’m giving all my energy to fighting cancer. My mother is my role model and died too early because of cancer. In her honour and for that of other cancer victims, I vow to fight this killer disease,” Susan said.

After the death of her parents, she took to staying with her relatives before moving to stay on her own in South B estate, Nairobi.

Ms Anyango studied at Kerugoya Girls before joining the Kenya Methodist University (KEMU) where she is a first year media production student.

“Life is difficult at the university because I pay my own fees. I do small kinds of businesses and use the inheritance left to me by my parents to raise fees,” she said.

Susan describes herself as a “street hustler” who makes money from selling handbags and women’s shoes to fellow students and friends.

Gorgeous girl and such a moving story. I wish her all the best in MW 2011 and in life. 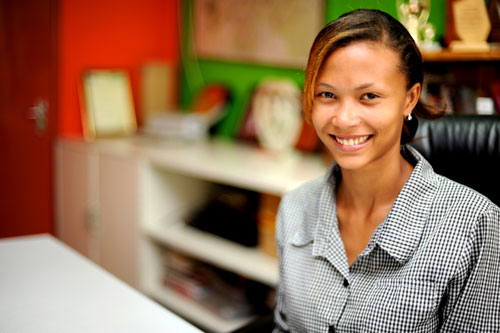 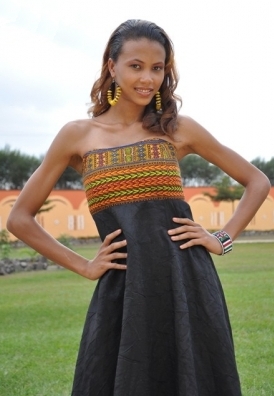 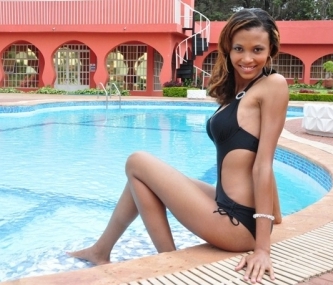 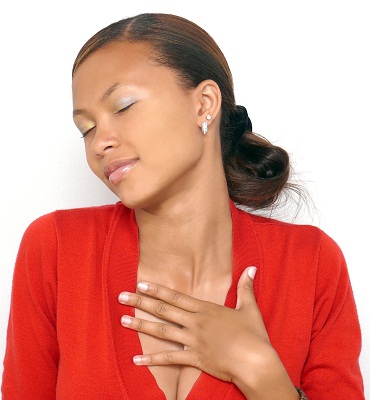 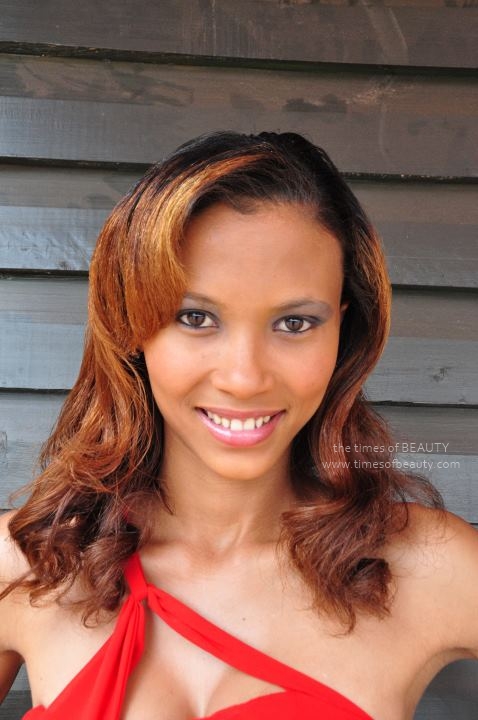