Jessie Alice Dixson or Alice Dixson, often misspelled Alice Dixon (born on July 28, 1969), is a Filipino-American actress, commercial model, and former beauty queen. Born to a white American father and Filipino mother, her showbiz career started when she played the role of Faye, a fairy princess, who fell in love to an earthling in Okay Ka, Fairy Ko after joining a former talent contest in Eat Bulaga! (at that time, it was airing on RPN and one of its hosts, Vic Sotto, requested her to be part of the TV series, since he is the owner of M-Zet Productions that produced Okay Ka, Fairy Ko), and Binibining Pilipinas and became the Philippine representative for Miss International in 1986. She became a household name through a Palmolive soap TV commercial where she sang the phrase "I can feel it" aired in 1987.

She is married to Ronnie Miranda since 1999 and resides in Vancouver, British Columbia Canada. She is a licensed realtor in the Province of British Columbia, Canada and also a licensed real estate agent in the State of Florida.
In January 2011, she did a showbiz comeback via Babaeng Hampaslupa which is currently airing

Alice still beautiful today one of my favorite 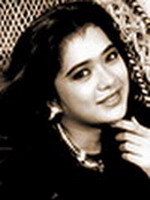 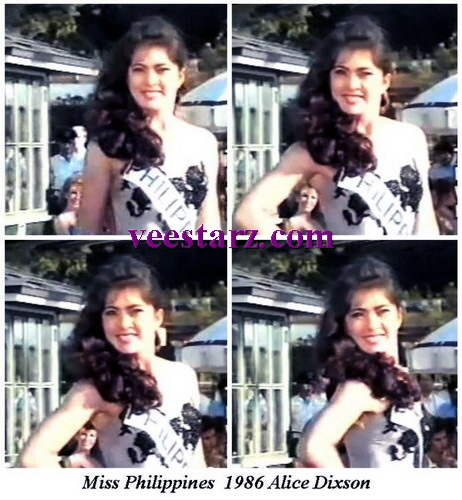