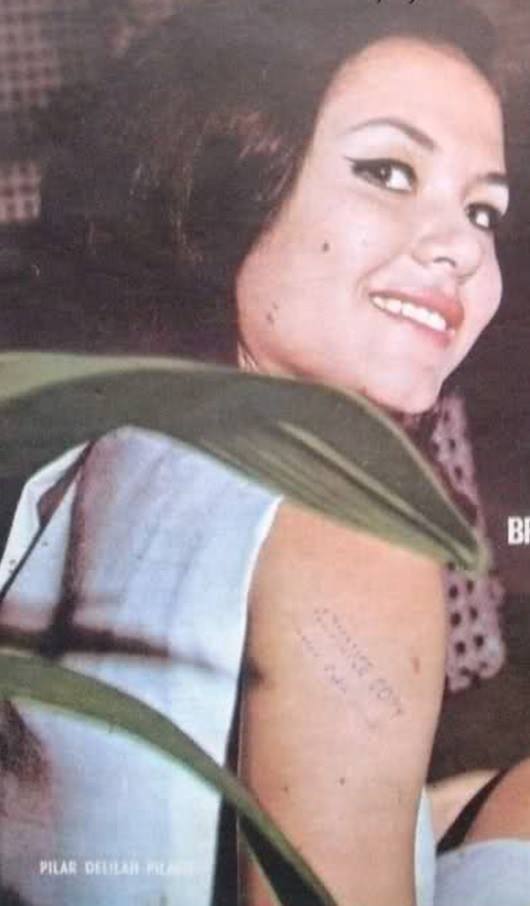 
She won as Binibining Pilipinas Universe title in 1967.


She represented the country in the Miss Universe 1967 pageant.


Pilapil starred in Highly Acclaimed Films such as Kailan Ba Tama Ang Mali in 1985, Tinik Sa Dibdib and Nagkapasakit Kuya Eddie a outstanding feat she was nominated and won one award in the movie categories for FAP FAMAS and MMFF then Manila Film Festival in 1985 in 1988.


She did the film Kailan Mahugasan Ang Kasalanan she continued to take a break and then came back with more movie projects such as Forever with Aga Muhlach and Mikee Counjangco and Tayo Na Sa Dilim and Bakit Ako Mahihiya in 1997.


She went on to do a soap called Mulha Ng Buhay for Viva Television as a main antagonist of the television series.


Pilar Delilah Veloso Pilapil was born on October 12, 1950 in Liloan,CebuPhilippines the youngest of six girls with four brothers after her.


She has a daughter with Doy Laurel named Pia Pilapil, who is also an actress. She married Spanish journalist Michel Ponti in October 12, 1986 at the Manila Cathedral, but they divorced after a year. She became a born-again Christian in 1995, and married Pastor Bernie Penas on May 18, 2002.


Pilapil has a foundation named Pilar Pilapil Foundation, which helps battered and abused women, among others. 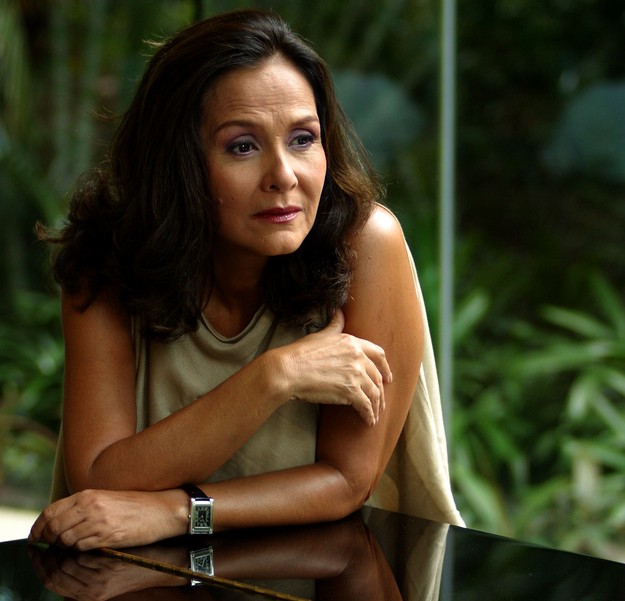 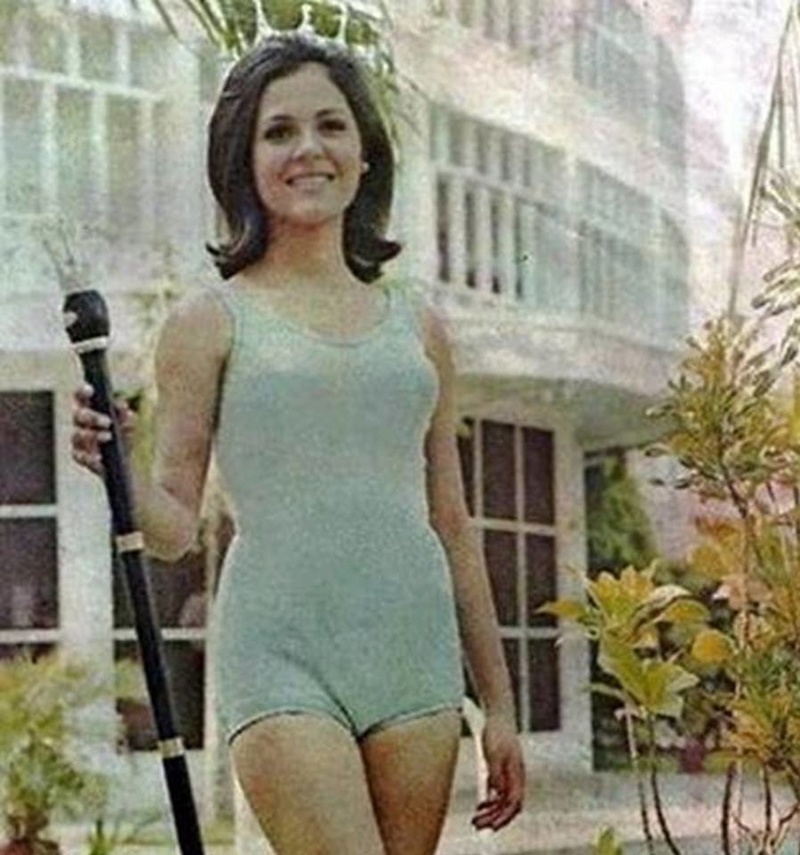 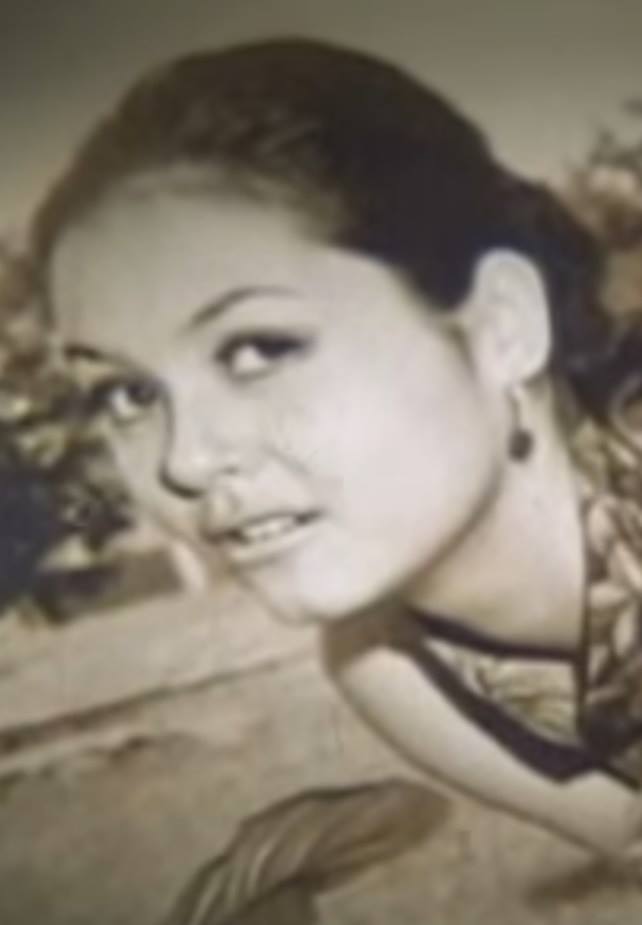 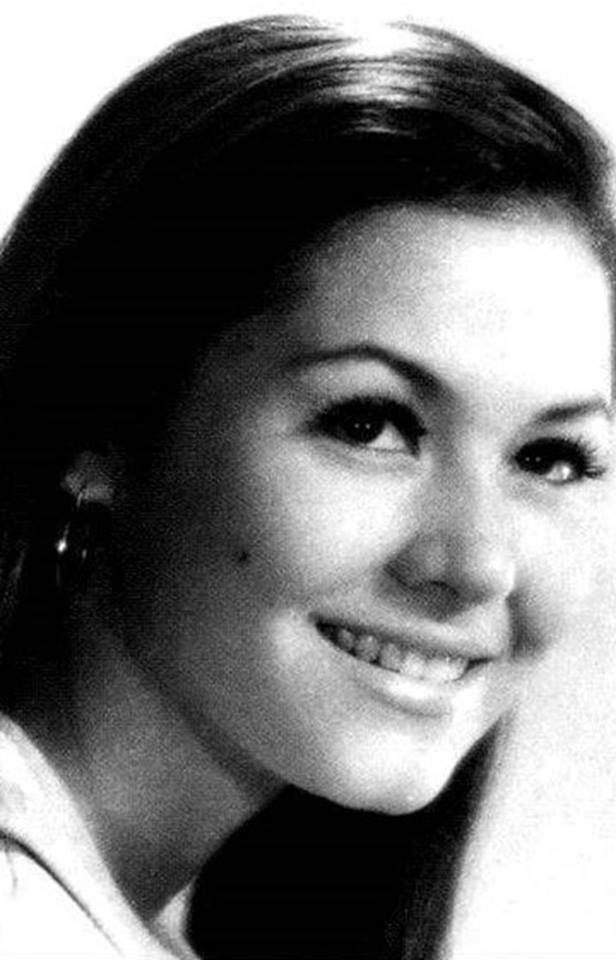 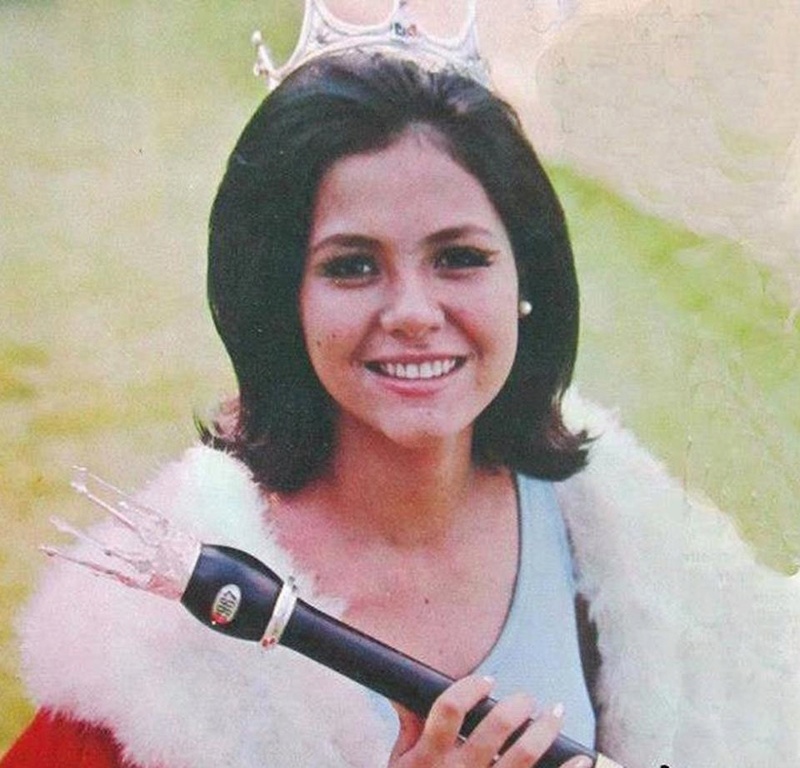