Teresita Torralba Sanchez was crowned on April 26, 1952 by the mayor of Manila, Arsenio Lacson at the Fiesta Pavilion of Manila Hotel. Notable candidate during her year was a mestiza from Gapan, Nueva Ecija named Dorothy Jones who became a famous Filipino actress, Nida Blanca † (January 6, 1936 – November 7, 2001). Teresita Torralba Sanchez represented the Philippines in the first ever Miss Universe Beauty Contest held in Long Beach, California. 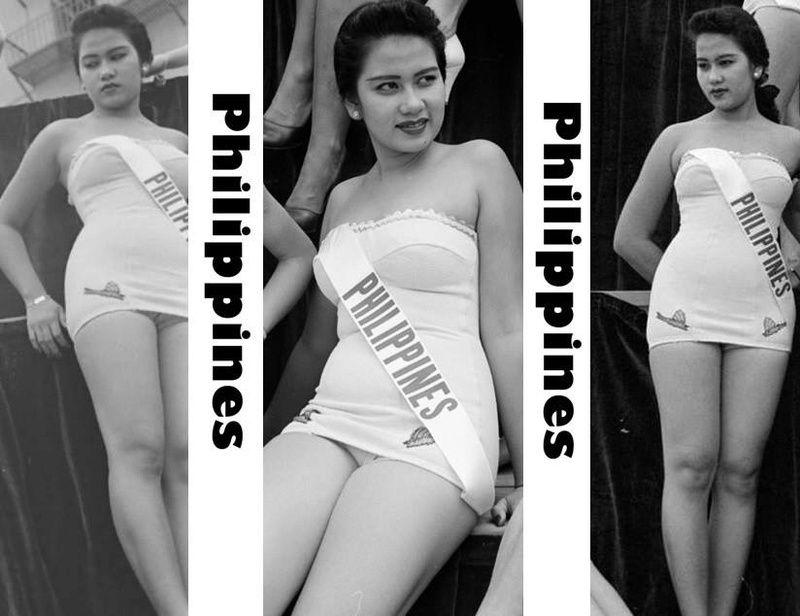 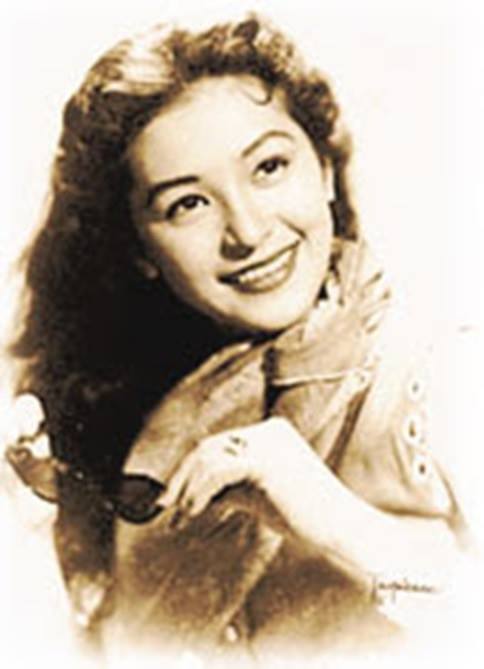 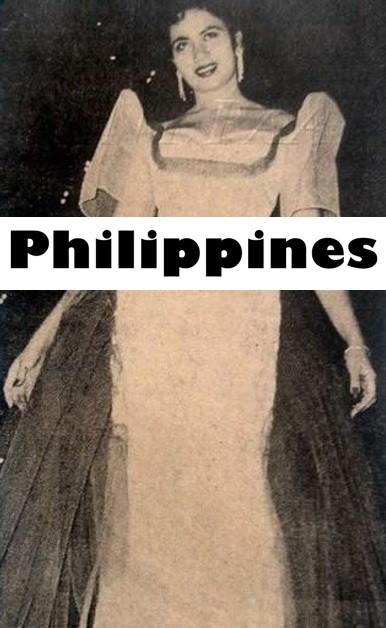 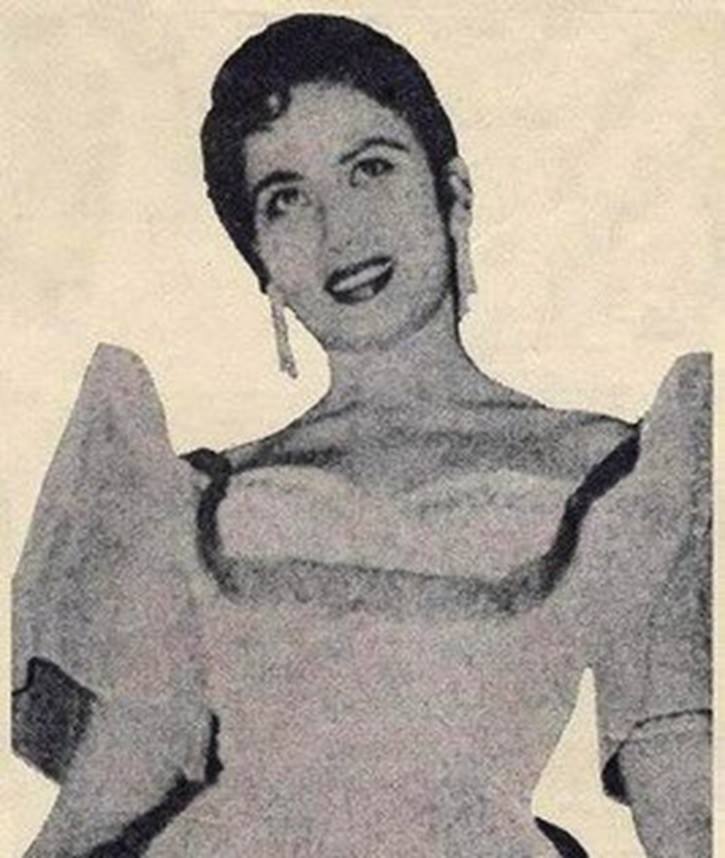 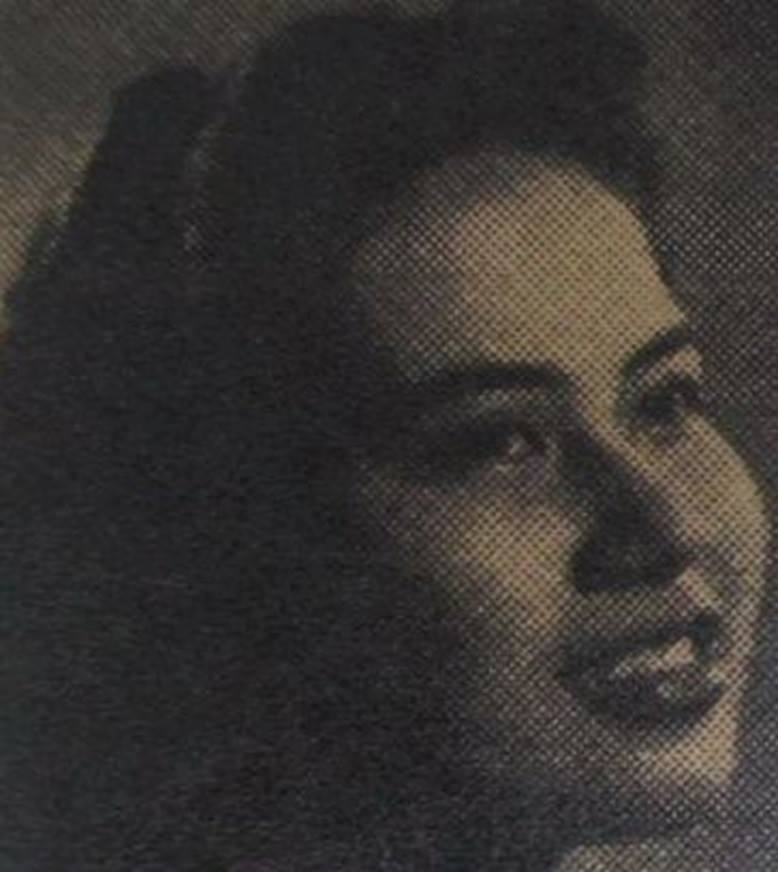 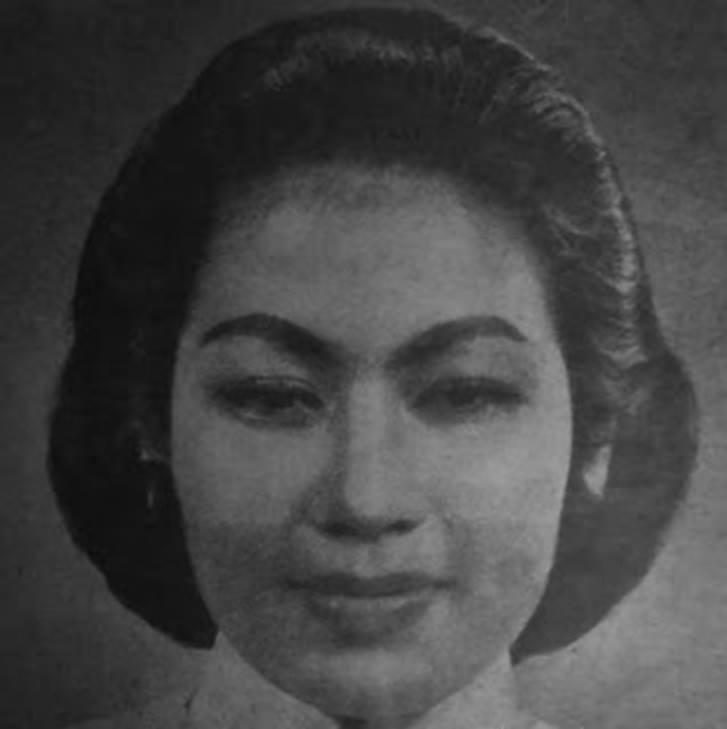 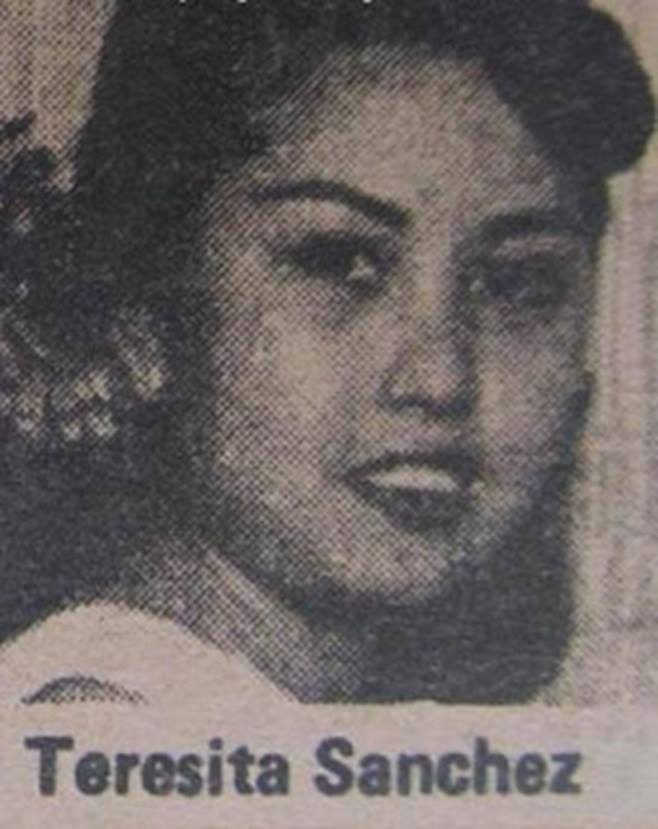