Lopez was the Binibining Pilipinas Universe 1982 titleholder and represented the Philippines in the 31st Miss Universe Pageant in Lima, Peru. She was previously married to a Japanese national, Hiroshi Yokohama, now separated. She enjoys mosaics and acting various roles in Philippine cinematography.


Lopez is from Cagayan de Oro City and was born to Benjamin Lopez and Crescencia Pagunsan. Prior to becoming a beauty queen titleholder, she worked as a sales lady at The SM Store as well as a sexy model for various fashion salons. She won the Binibining Pilipinas Universe beauty pageant in 1982, after being almost dethroned for her pre-discovery as a sexy lingerie model in a Gerard Peter fashion show due to an immorality clause set by Stella Araneta. Lopez maintains that she was pressured to resign her title but refused. Lopez further gained notoriety when the famed mistaken question of virginity from Philippine judge and actress Rita Gomez (1935—1990) was attributed during her national competition (in actuality was for Janet Sales of Manila), creating an urban legend among beauty pageant connoisseurs during the 1980's.


Lopez became controversial when she entered the movies due to her highly sexualized roles not usually expected of a beauty queen titleholder. Her first movie Sana, Bukas Pa Ang Kahapon (English: “Hoping, that tomorrow is still what passed”) in 1983, starred Hilda Koronel, Lorna Tolentino, Dindo Fernando and Jay Ilagan, and was directed by Romy Suzara. She was in the original cast of Working Girls (1984), a big hit comedy, starring Gina Pareno, Rio Locsin, and directed by National Artist Ishmael Bernal. She did daring movies' Silip: Daughters of Eve by Elwood Perez (1985), Isla (English: “Island”) (1985) by Celso Ad Castillo, Hubo Sa Dilim (English: “Naked in the Darkness”) (1985) , Mga Nakaw Na Sandali (English: “Moments that were robbed”) (1986) and Dingding Lang ang Pagitan (English: “Only thin walls that separate”) (1986) among other sexualized films.


Lopez was the line producer for Tulak (2009), and HIV: Si Heidi, Si Ivy at Si V (2010). She was also in the cast again for the modern sequel, Working Girls (2010 film) for GMA Films under the helm of Jose Javier Reyes. Lopez was one of the castaways in GMA Network's Survivor Philippines: Celebrity Doubles Showdown (2011-2012), in tandem with her daughter, Mara Lopez, also an actress in her own right having won Cinema One Originals Best Actress 2012. She played the mother of Sid Lucero in GMA-7's prime time series, Legacy (2012).


In 2009, Lopez became the center of controversy when she was not given a complimentary ticket for the Binibining Pilipinas 2009 pageant, an oversight she strongly resented in public due to not being allowed to sit in the box where former beauty titleholders were allotted after finally obtaining a ticket.


In 2016, Lopez gained notoriety for a green pageant gown she wore for the 2015 Cannes Film Festival wherein she made comparative comments of her evening gown to the one used by Pia Wurtzbach.


In February 2017, Lopez publicly revealed on a televised Philippine morning show Unang Hirit, (English: First Response) the strong racism against dark contestants during her time as a beauty queen titleholder. She noted that during the Miss Universe 1982 visit at the Presidential Palace in Peru, the first lady Pilar Nores de Garcia was racially dismissive towards dark-skinned contestants, namely Miss Papua New Guinea and Turks and Caicos.


In November 2017, Lopez was penalized for illegally driving, removing traffic cones among others, on the driving lane reserved for the ASEAN delegates which were being hosted in the Philippines. Consequentially, Lopez' driver's license was revoked and confiscated along with a minimal fine after complaints from the Metropolitan Manila Development Authority employees upon discovery of sharing the violation on her Facebook account.


The Metropolitan Manila Development Authority recommended the violation to the Land Transportation Office to suspend or cancel her driver's license. Lopez later claimed she that seeing other vehicles using the ASEAN lane prompted her to drive on it as well.[5] The office later revoked her license and barred her from reapplying and reacquiring her license for the next two years. She was also fined fined ₽8,000 PHP ($160 USD) for ignoring traffic signs, reckless driving and violating the Anti-Distracted Driving Act.[7] Lopez accepted the charges and issued a public apology.


Lopez married Japanese national Hiroshi Yokohama, a DHL executive in 1990 and both lived in Tokyo, Japan. The couple later moved to the Philippines and separated in 2006 due to claims of abuse and infidelity. They have two children, a daughter, Mara Lopez, an actress, and son, Kenyo "Ken" Yokohama, a Civil Engineering student of De La Salle University.


Lopez studied Fine Arts at the University of the Philippines Diliman and is member of the NCCA (National Commission for Culture and Arts), and was Secretary of the Committee on Visual Arts for the year 2011— 2013. Lopez also completed art classes both in Chicago Mosaic School and Institute of Mosaic Art in Berkeley, California. In 2015, she toured UNESCO Italian mosaics in Ravenna, Italy as part of her interest in mosaics. 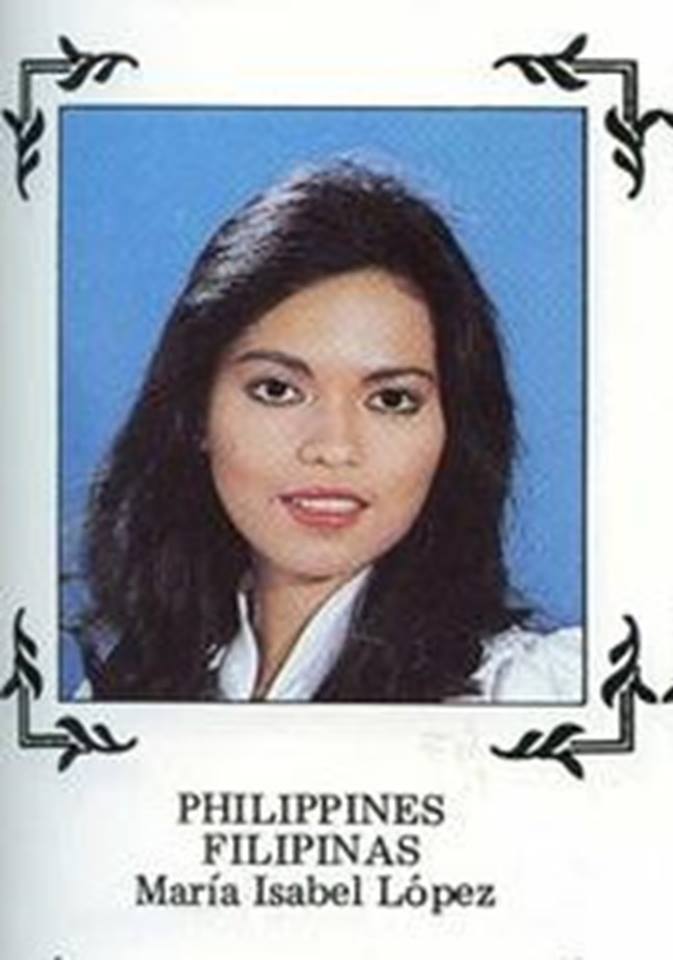 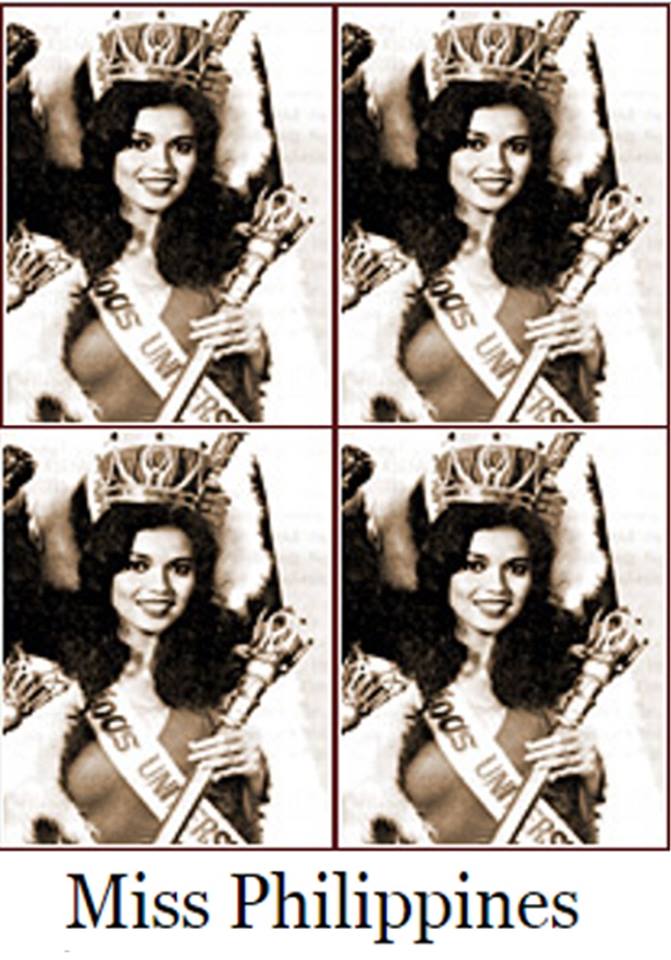 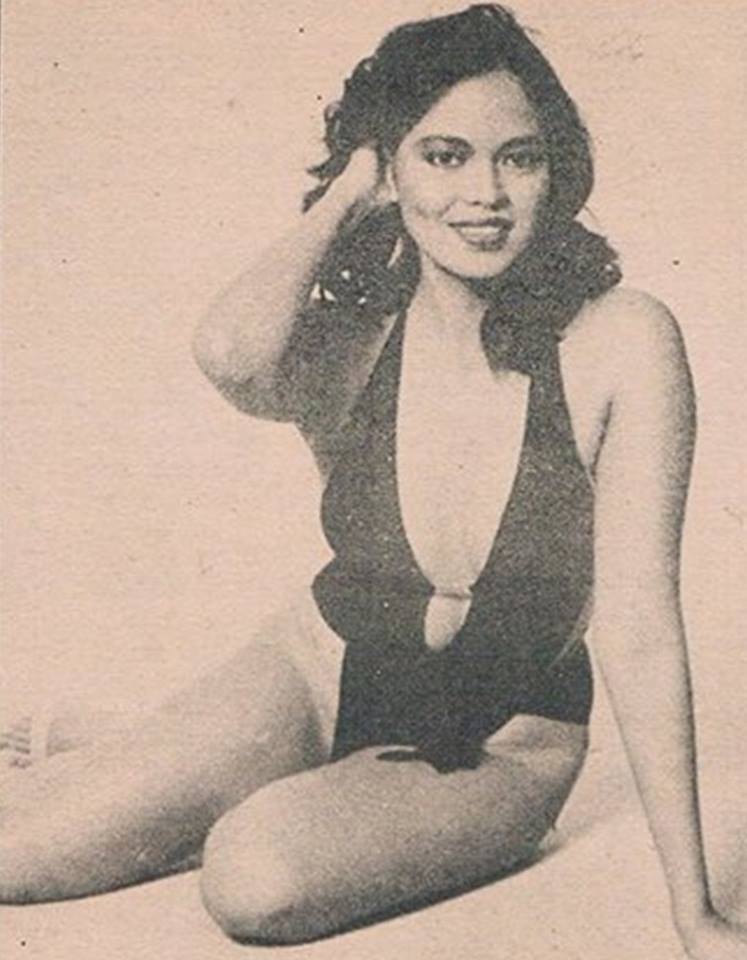 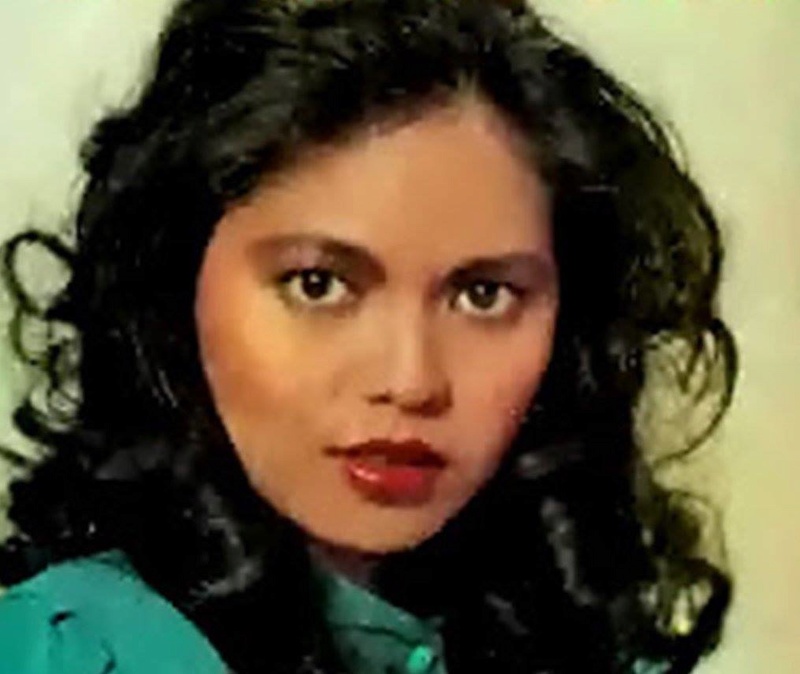 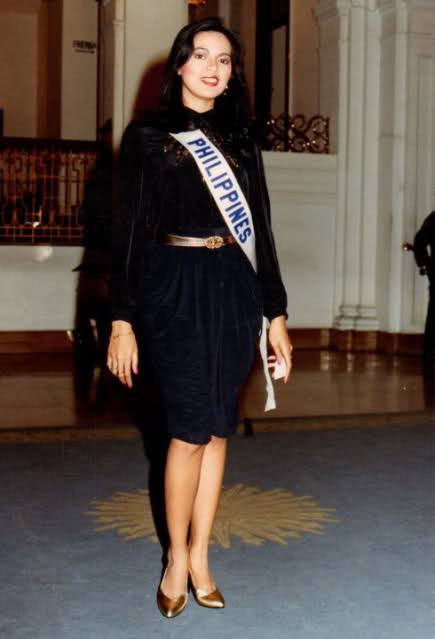 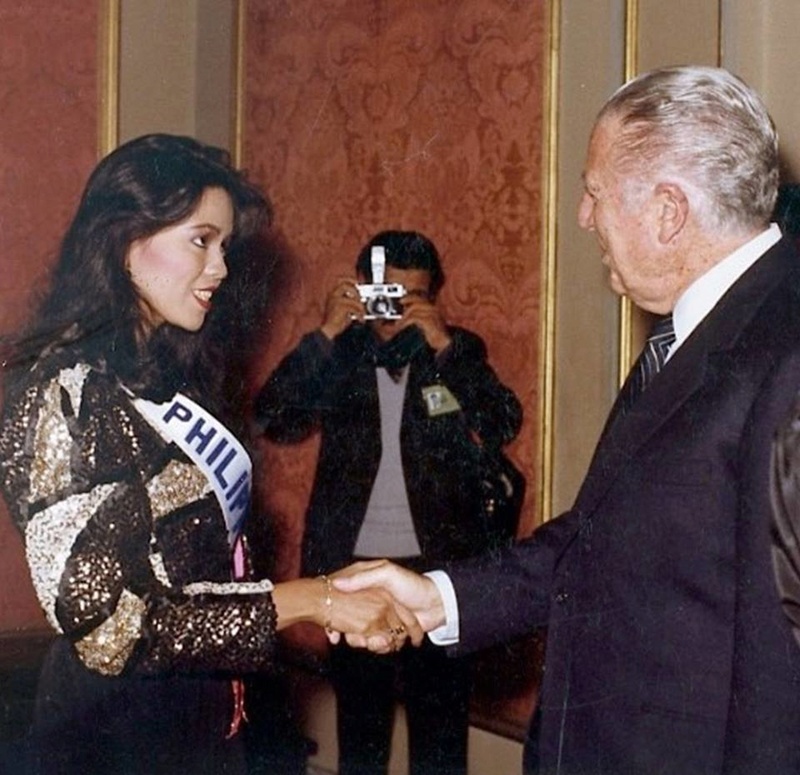 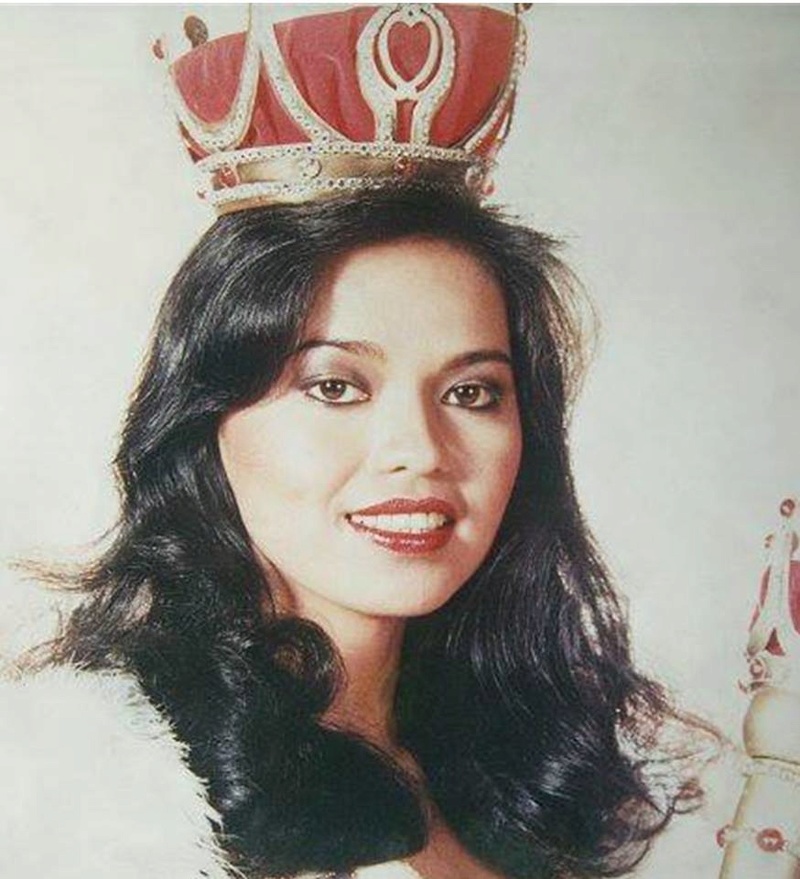