Miss Panamá 2012 the 45th Annual Miss Panamá pageant will be held at the Riu Plaza Panamá Hotel, Ciudad de Panamá, Panama the Thursday 15, March 2012.
This is the second edition of the pageant under the management of Marisela Moreno former Miss World Panama, the OMP (Miss Panama Organization) and broadcast live on Telemetro. About 12 contestants from all over Panamá will compete for the prestigious crown. Miss Panamá 2011, Sheldry Sáez will crown her successor at the end of the event as the new Miss Panamá. 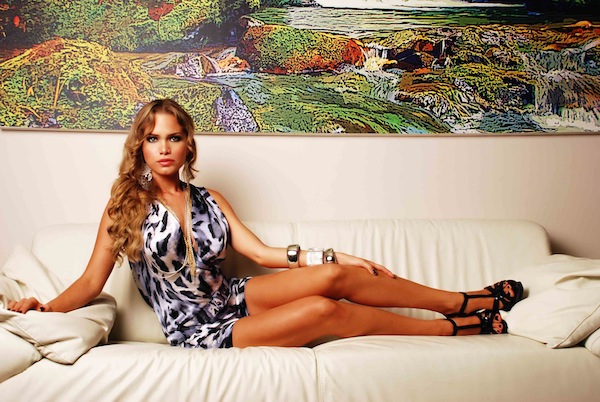