Born in Anderson, South Carolina, Parker attended the College of Charleston, where she was a sister of Alpha Delta Pi and received a Bachelor of Arts degree in English. She then went on to receive a Masters of Art in Education from The Citadel. After graduating, Parker taught English Literature at North Charleston High School.
Her first television broadcasting job was for WCSC-TV in Charleston, South Carolina, where she was an education reporter and fill-in anchor.

After winning Miss South Carolina USA, Parker was crowned Miss USA 1994, becoming the third South Carolinian to be awarded the honor. She continued on to compete in the 1994 Miss Universe Pageant in Manila, Philippines, where she placed among the top 6 finalists and finished 4th overall.

In San Antonio, KABB TV hired Parker to serve as a weekend anchor and reporter. Parker was promoted to main anchor in 2000. She obtained a job as the host for San Antonio's "Great Day SA" February 2003 which is San Antonio's top-rated live entertainment morning show. In January 2005, she joined Frank Buckley to co-anchor KTLA's "KTLA Prime News" on weekends. In 2007, Lu began to co-anchor the weekday "KTLA Morning News" at 5:00 A.M and 6:00 A.M. with Cher Calvin. In January, 2008 she became the main weather anchor for KTLA Prime News. She later returned to anchor the weekend evening news alongside Lynette Romero when Markina Brown was hired as the new weeknight meteorologist.

Parker has made appearances on "Larry King Live" and E! Entertainment Television. She also supports the Muscular Dystrophy Association (MDA).

Parker began a relationship with Antonio Villaraigosa, Mayor of Los Angeles, in March 2009.Her employer, KTLA, was reportedly unaware of this fact until May 2009. Ms. Parker reported several stories on Villaraigosa's political future before being reassigned, as had Mirthala Salinas, a television reporter with whom the Mayor had a romantic relationship two years earlier.

In 2010 Parker founded the Lu Parker project, whose stated mission is to "improve the lives of at-risk youth and homeless animals through direct service, education, and advocacy." 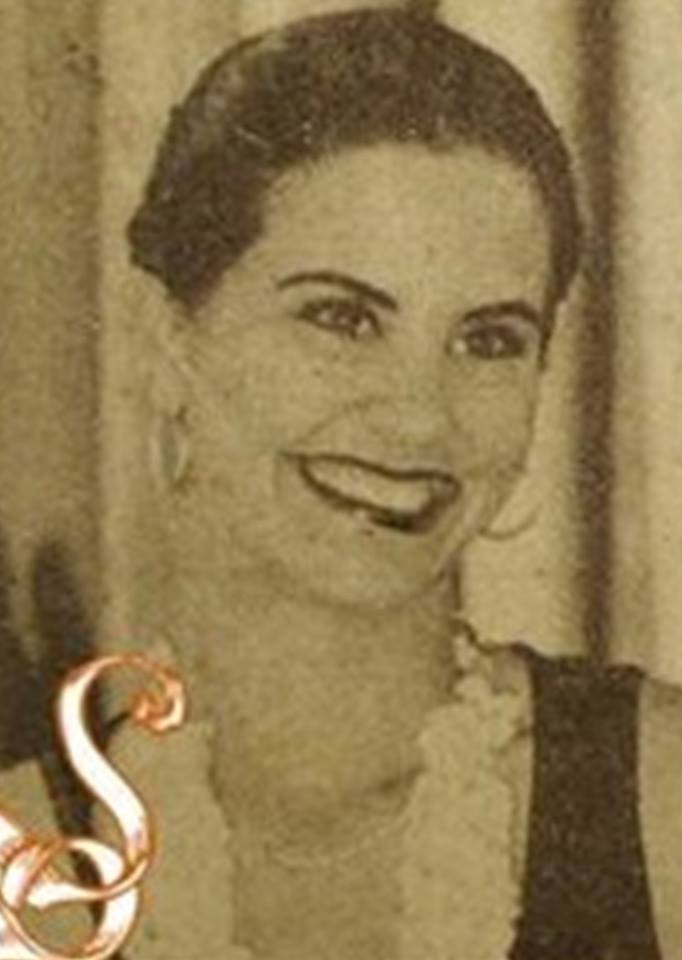 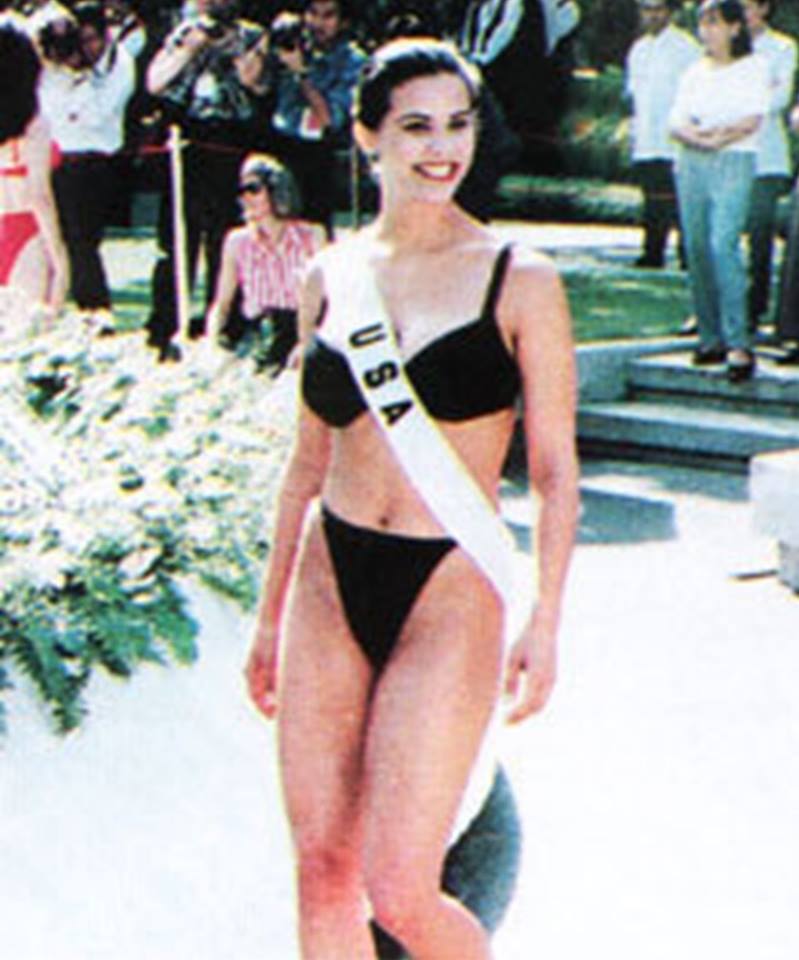 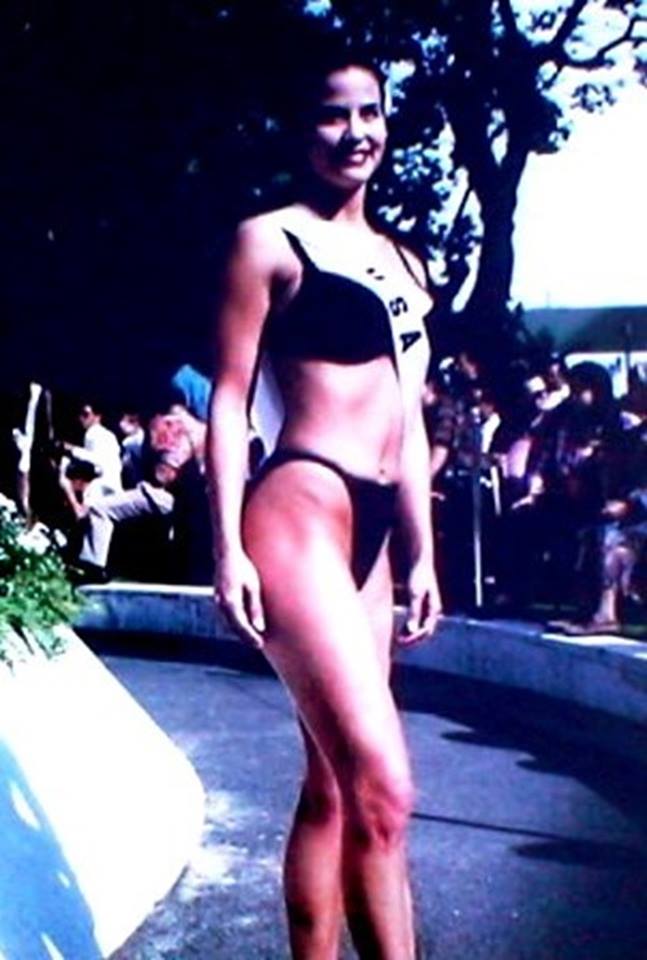 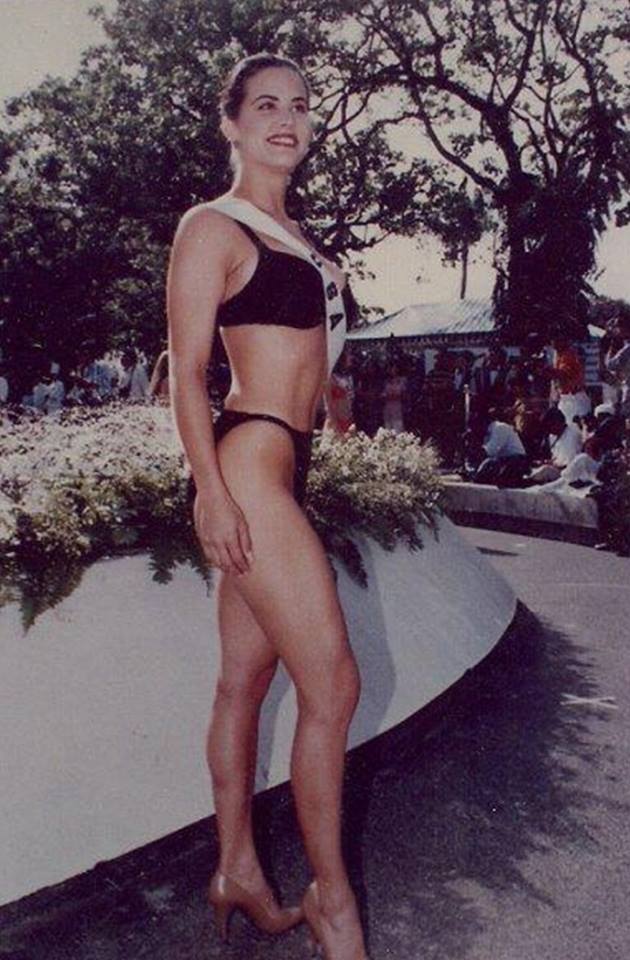 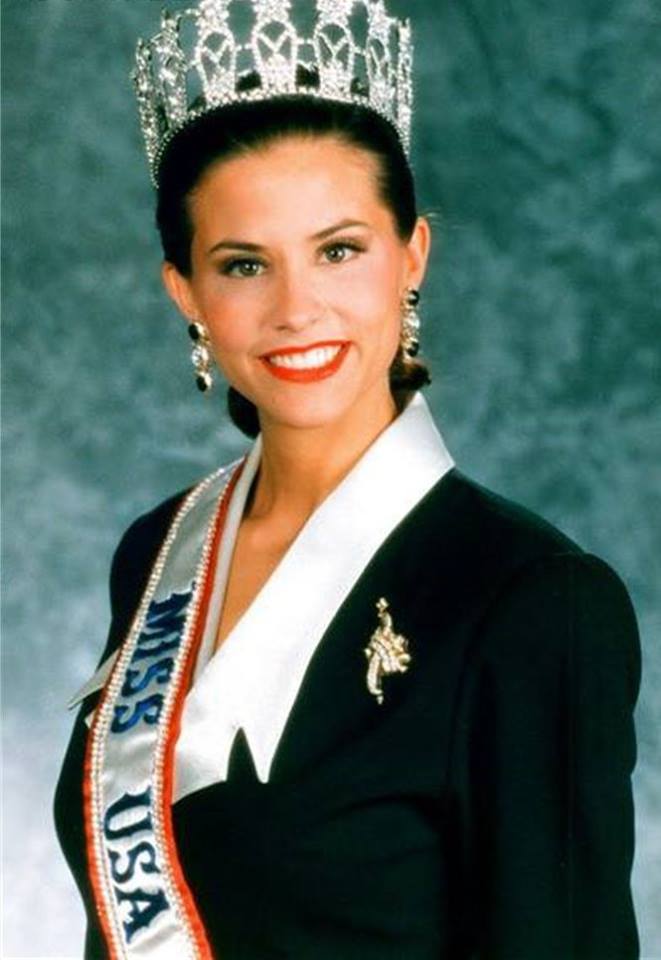 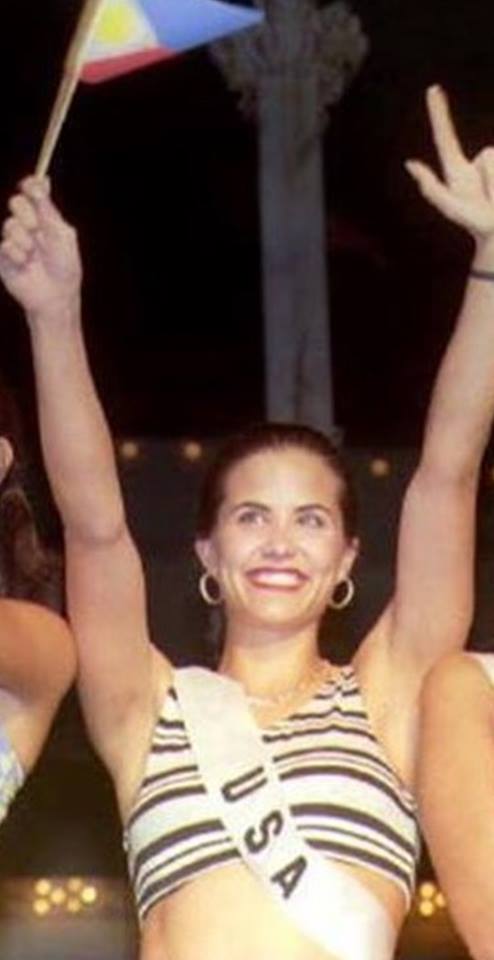 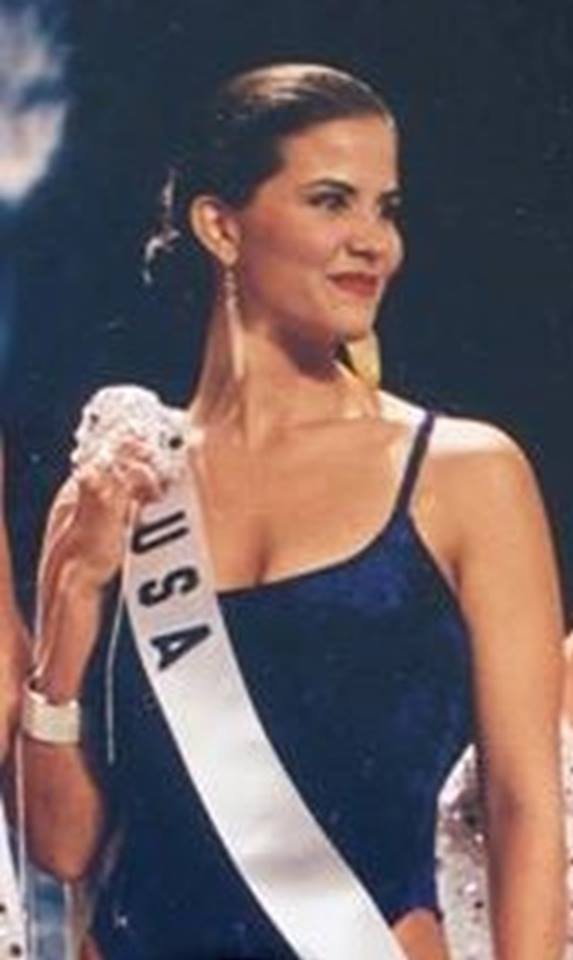 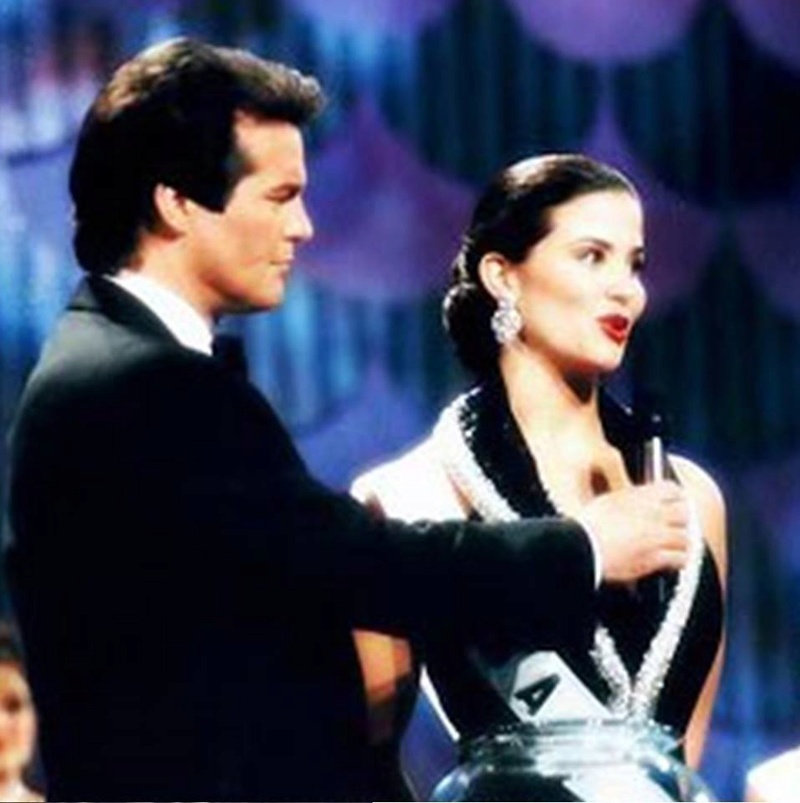 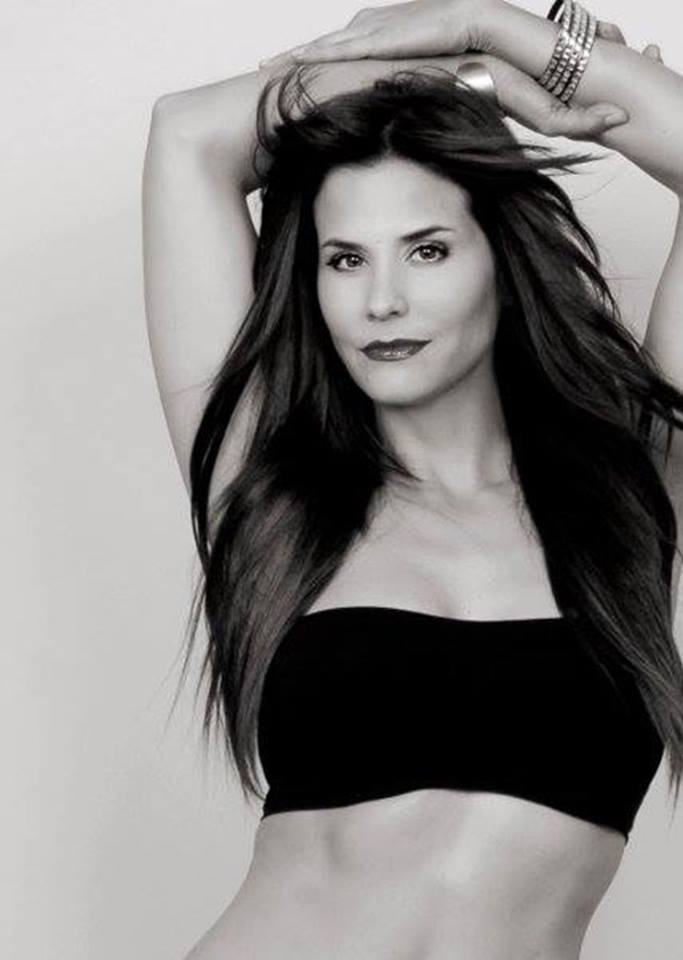