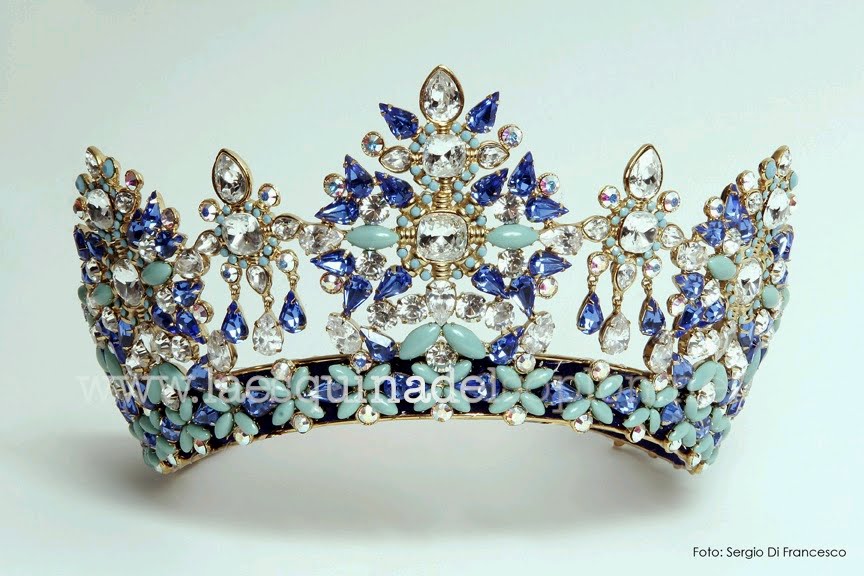 Final wil be held druing the month of March.

as the rumors only 10 contestants will compete and Julia Morley also ask to performed agaibn the mister venezuela pageant who will be also held in March and where the winner will go to Miss World 2013 which will be held in Vietnam.