The countdown to Miss Universe 2016

Here's the full video of the show 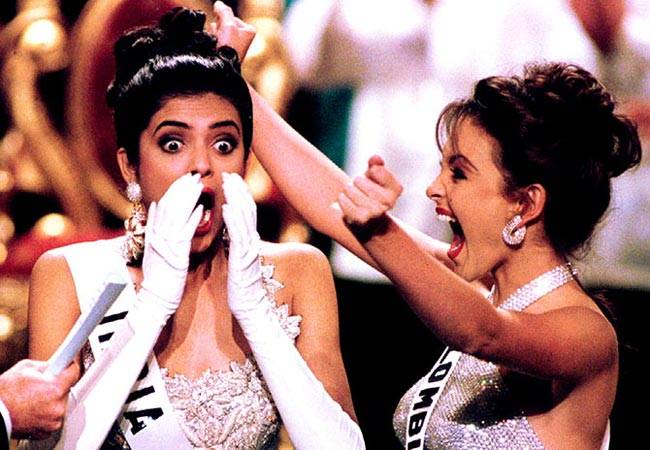 Are we going to expect a new country as Miss Universe this 65th Edition??

The pageant in 1974 was held in Folk Arts Theater

The pageant in 1994 was held in Philippine International Convention 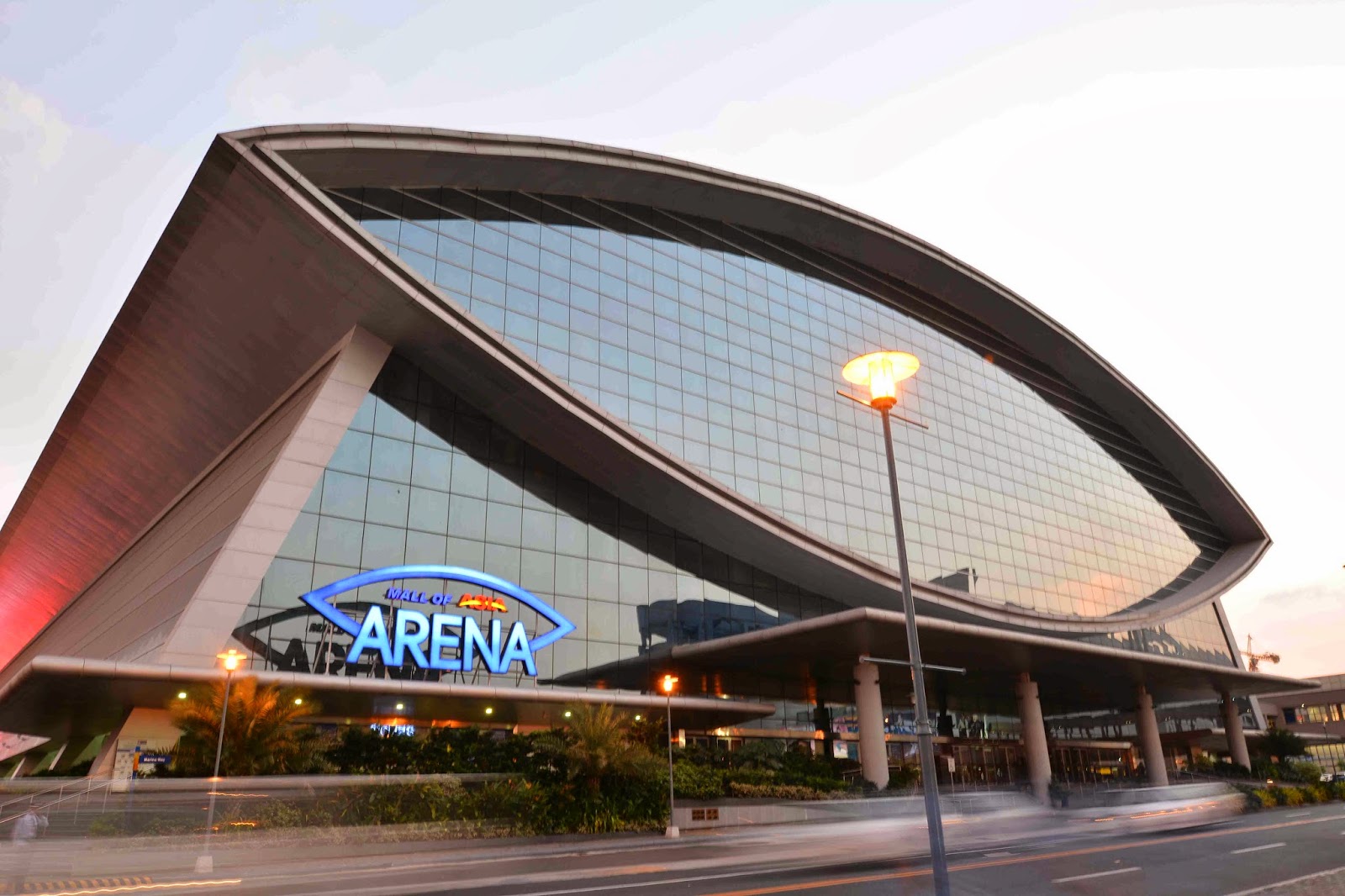 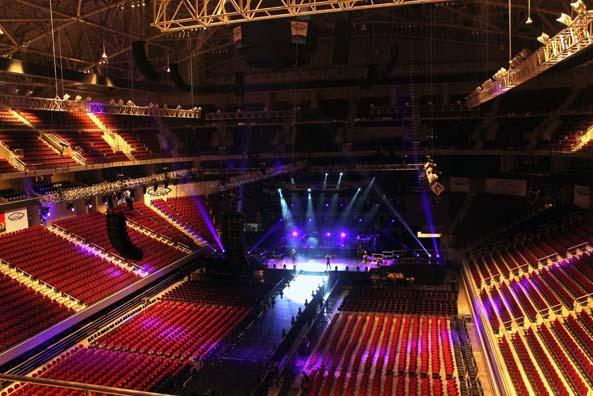 I am so excited guys specially I gonna watch it live for the first time!!

This is once in a lifetime experience

Philippines placement when we are the host country

I can't afford the ticket!

Farah Vavaihan wrote:Philippines placement when we are the host country

I can't afford the ticket!